PCOTY 2018 lacked any mega-buck super exotics, but the strength of the field is perfectly illustrated by the eighth placing of the Alfa Romeo Giulia QV.

In the tightly packed midfield, a handful of points could make a significant difference to the final results – another four would’ve vaulted the Giulia to sixth. Nonetheless, a bottom-half finish wasn’t what we expected of Alfa’s new poster child, pegged pre-event as a possible podium finisher. 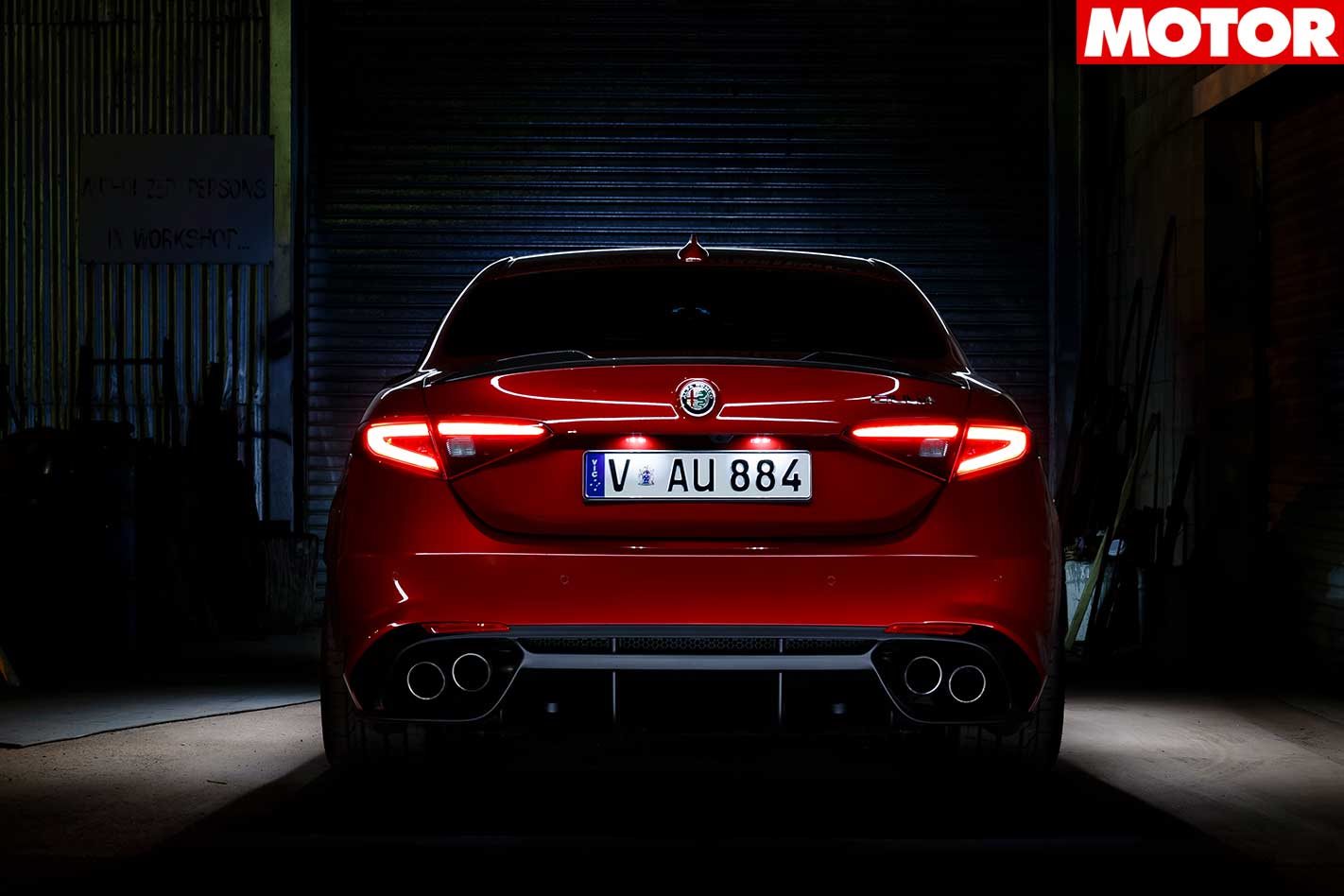 It was a car that split opinion, DC ranking it a mere half-point behind the W1 in sixth, while Robbo had it a solitary point ahead of the Stinger in ninth. Sir Robson was the Giulia’s fiercest critic, adamant that our PCOTY car lacked the power, finesse and balance of the launch car he drove at Eastern Creek earlier in 2017.

Others were kinder, impressed by the Giulia’s torquey twin-turbo V6, snappy eight-speed auto, chassis balance and, in particular, its outstanding ride. After the E63 S, the Alfa’s keys were the most sought-after on touring sections thanks to its calming refinement, yet with the flick of a switch – or in this case, the turn of a dial – it could turn into a hairy-chested tyre killer. 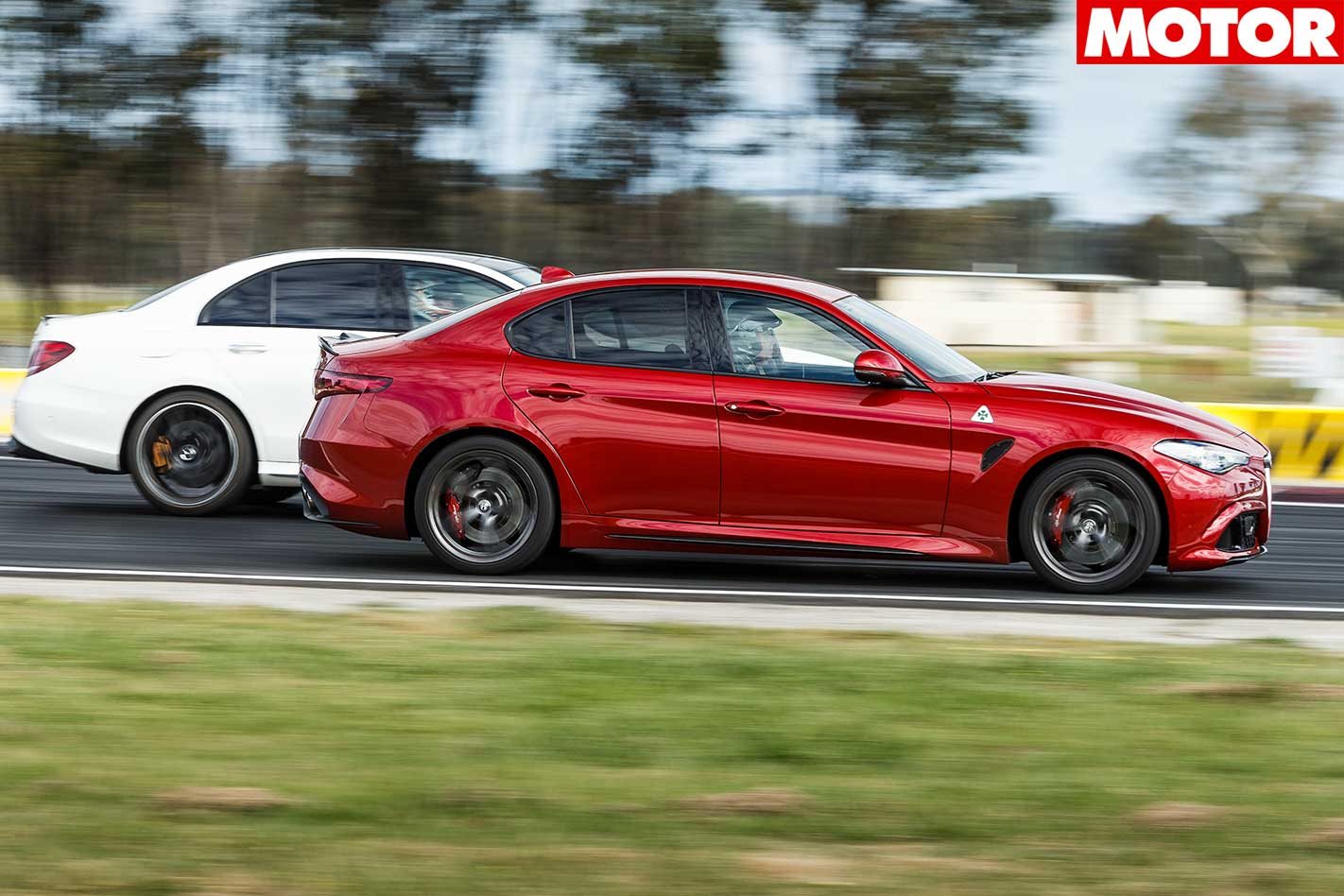 It works on track, too. Its 1:35.3sec Winton time could be sharper given it wears Pirelli P Zero Corsa rubber, but of much more importance is the fun factor and it’s here the Giulia delivers mightily.

It has enough grip to impress when driven neatly for a lap time, yet more than sufficient grunt to be a rocket in a straight line and bonfire the rear tyres if someone else is paying the bills. It relishes being driven hard and doesn’t wilt after multiple laps, either.

Four-door Ferrari is a cliché and, honestly, a bit of a stretch. However, there’s definitely similar DNA in the suppleness and progressiveness of the Giulia’s chassis, as well as the light, super-quick steering. The ultra-alert response of the front-end is difficult to gel with initially and it’s possible some may never manage it, but you can always be sure the nose will go exactly where you point it.

Universally disliked was the wooden feel to the brake pedal, especially at low speed, while the ABS could be easily triggered over bumps – brake-by-wire might be very clever, but the calibration needs further work. Rougher roads taken at speed also pushed the chassis out of its comfort zone. 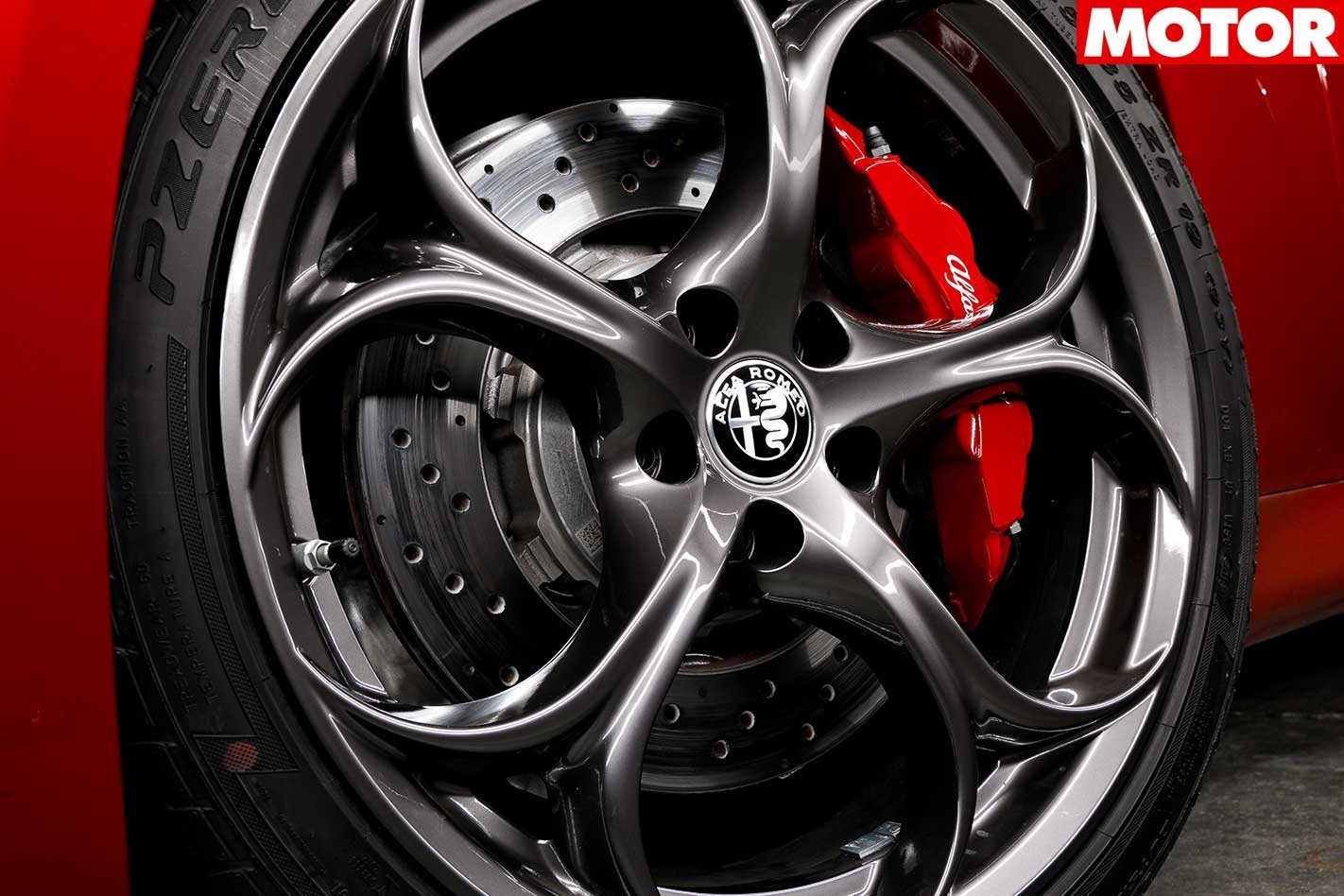 In its sweet spot, the Giulia QV is magic and makes you feel like a hero, but its ultimate undoing was being a very good car in a field of excellent-to-outstanding ones.

The Alfa is a top-notch performance sedan, one definitely worth investigating if you’re in the C63/M3 market, but every car ahead of it blew our socks off in one way or another and the Giulia simply didn’t. A few choice tweaks could elevate it to greatness. 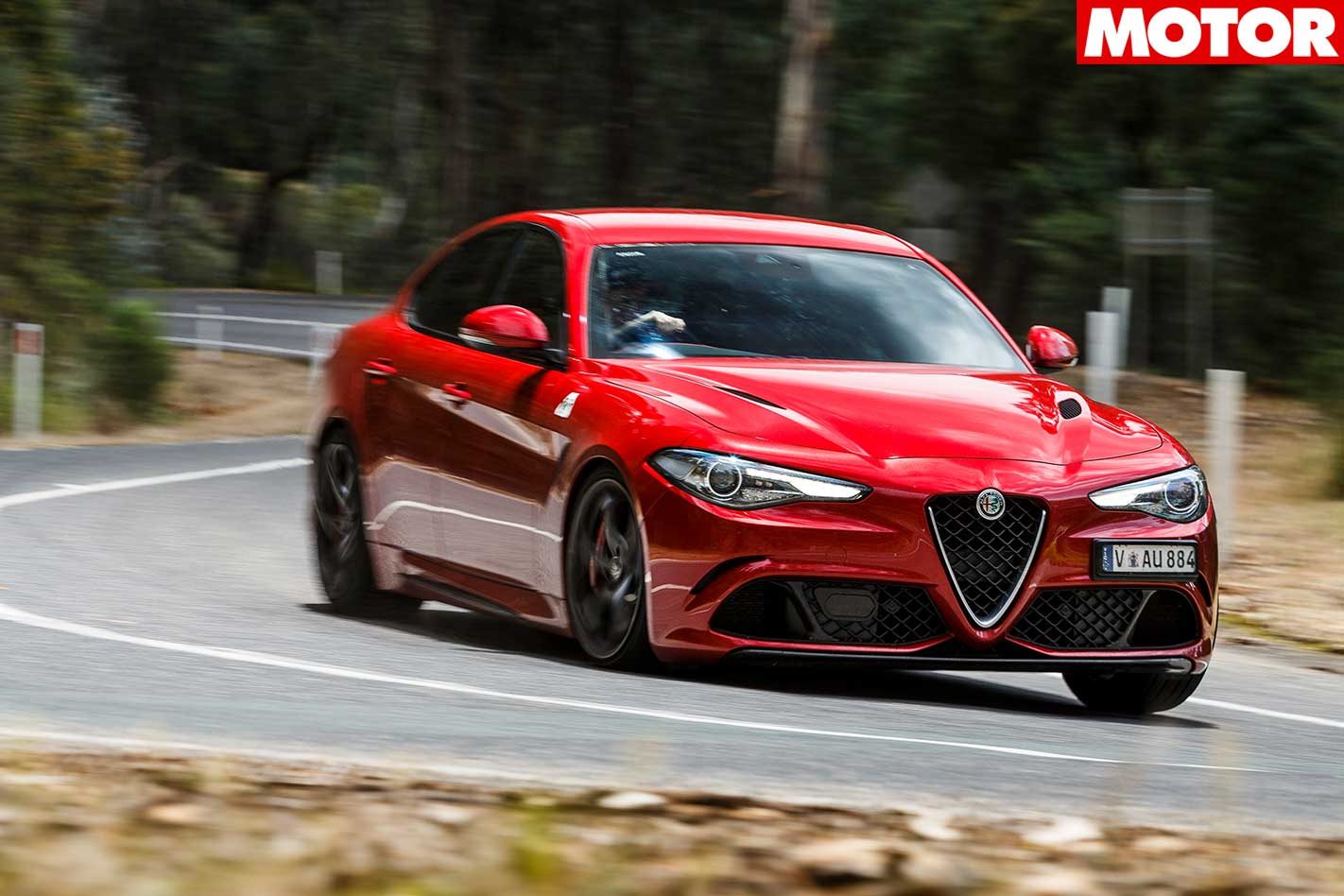 Morley – 7th
I’d buy the Veloce over the QV. But you can’t argue with the stomp of this thing. So I won’t.

Campbell – 6th
Fair weapon on the track. Awesome ride. Good, if not excellent, in almost all areas.

Newman – 7th
Takes some getting used to, but hugely entertaining once you’re dialled in.

Robson – 9th
Where’s the car I tested at the launch? This feels so different.

Reynolds – 8th
Heaps of torque, good with ESP off, but brakes feel odd. 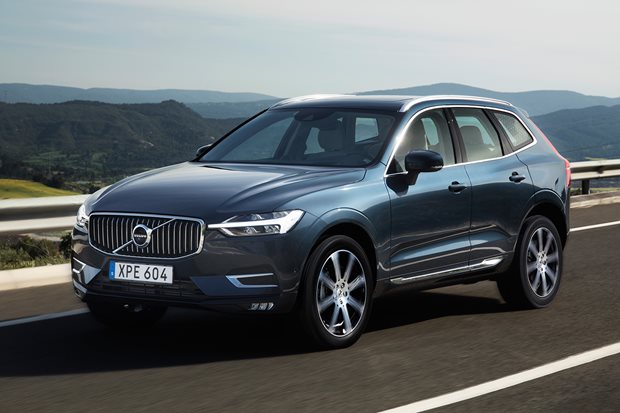 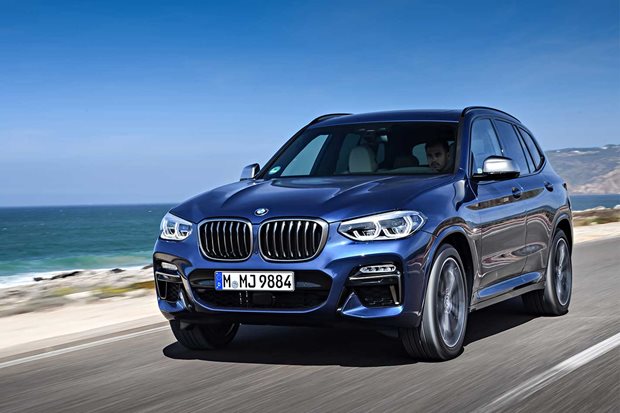 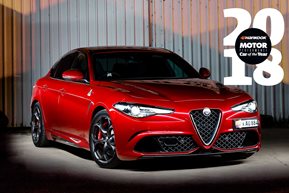 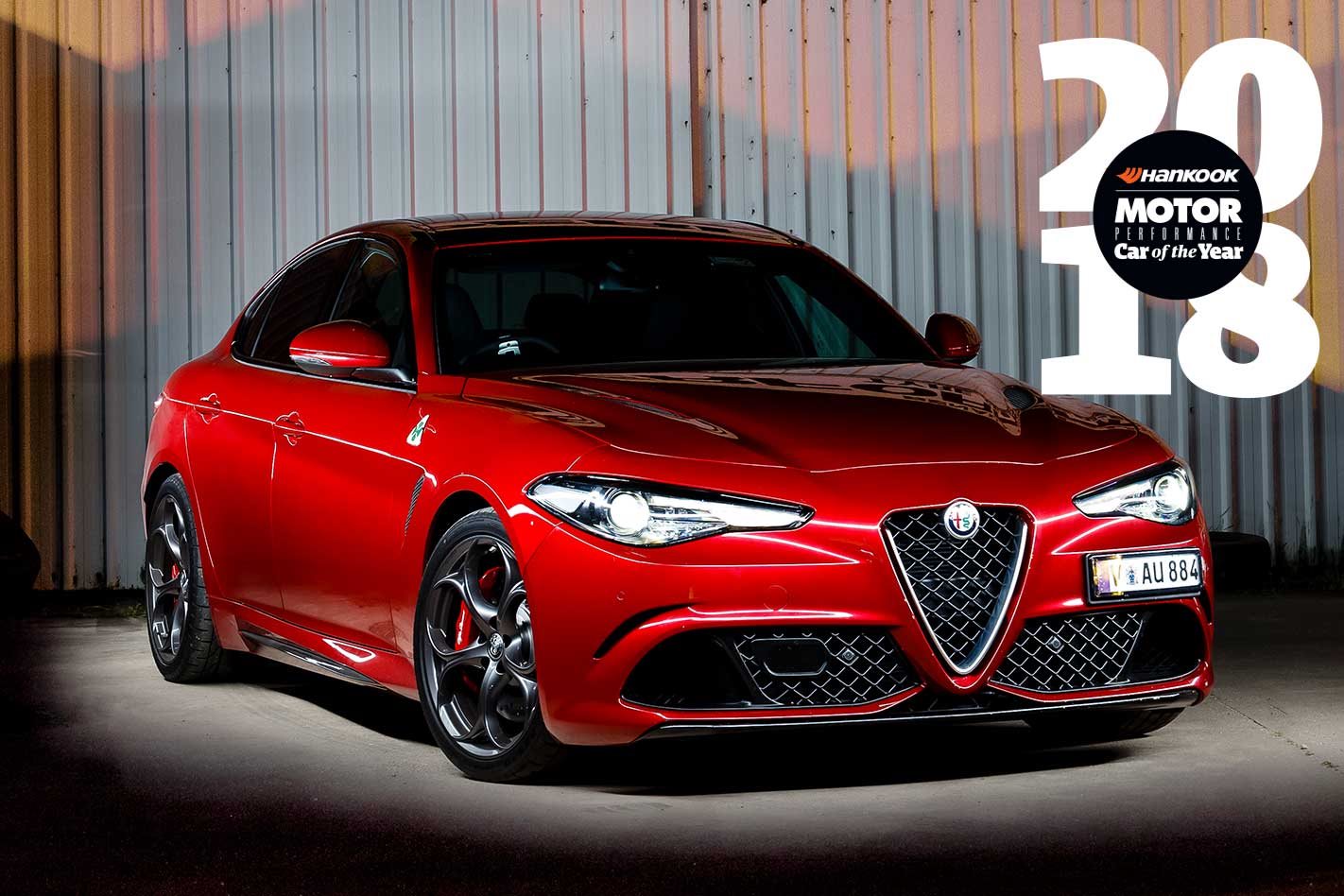 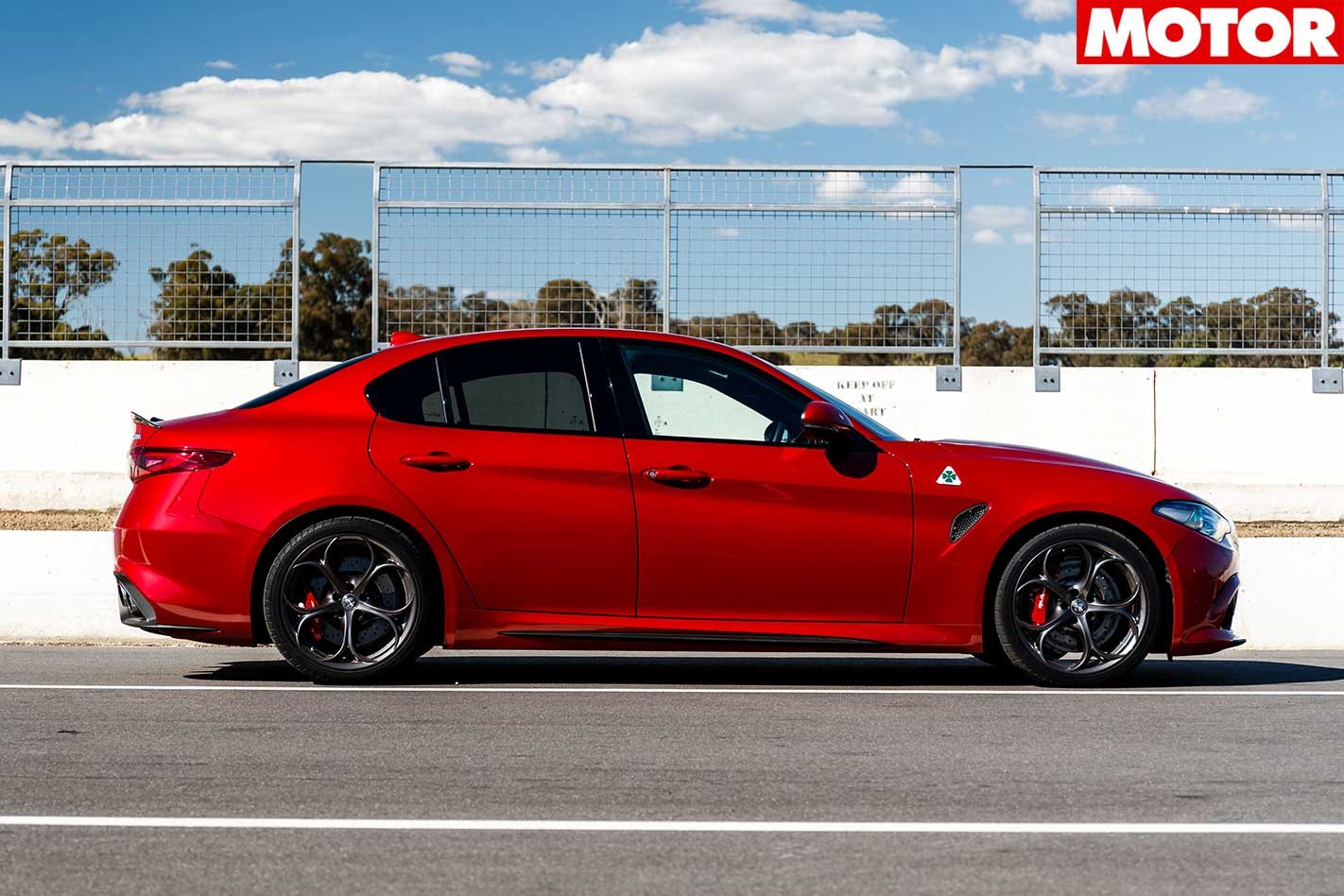 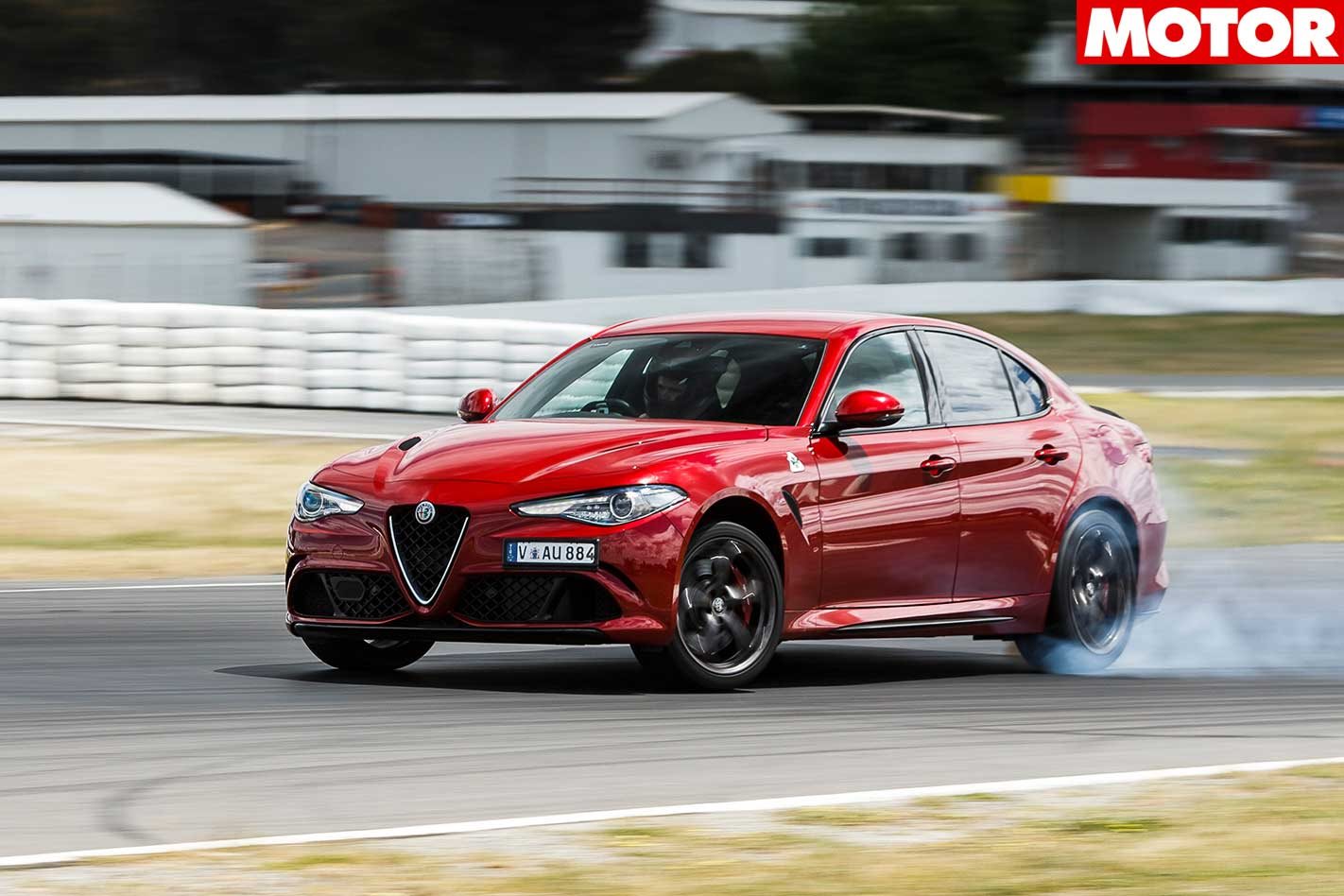 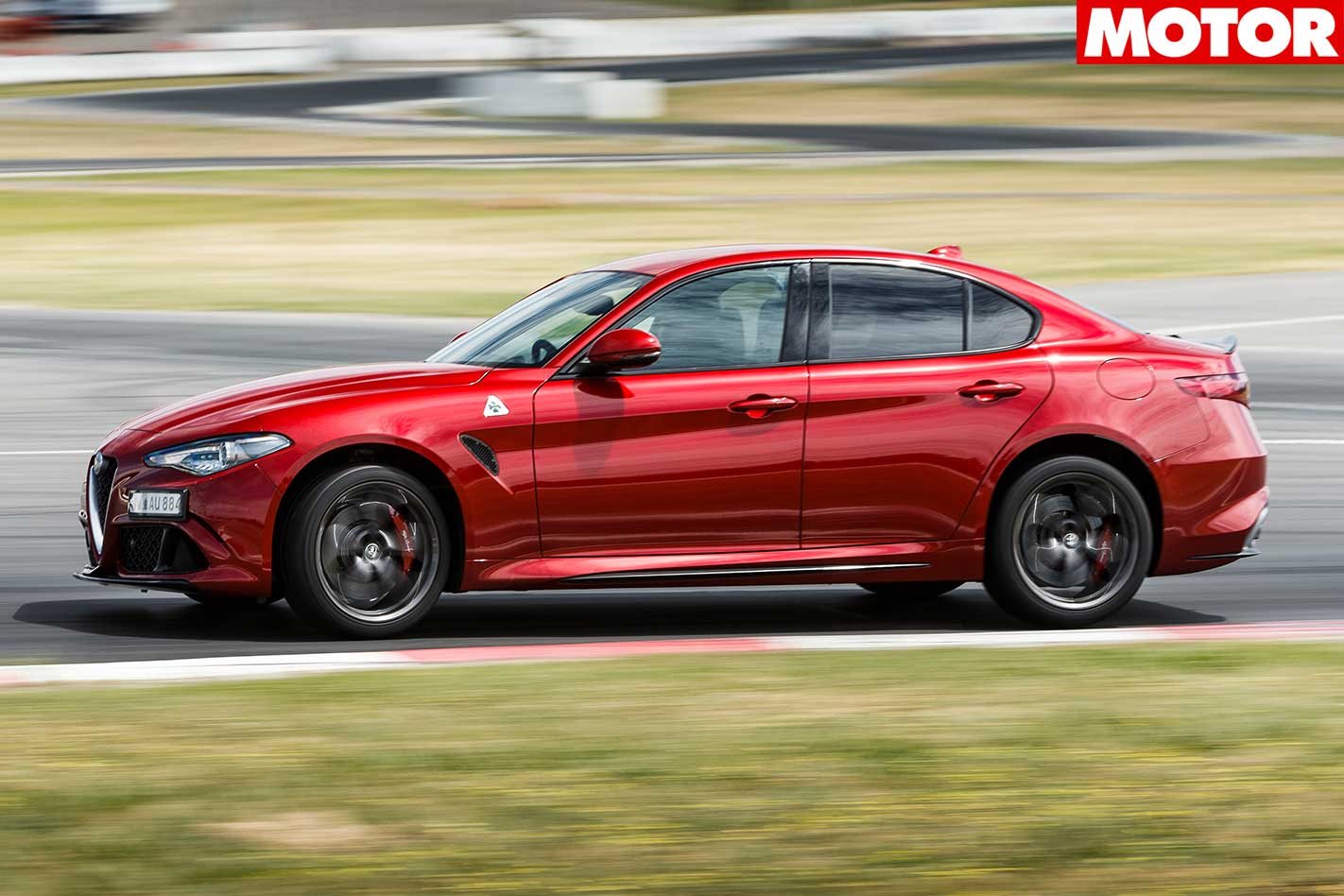 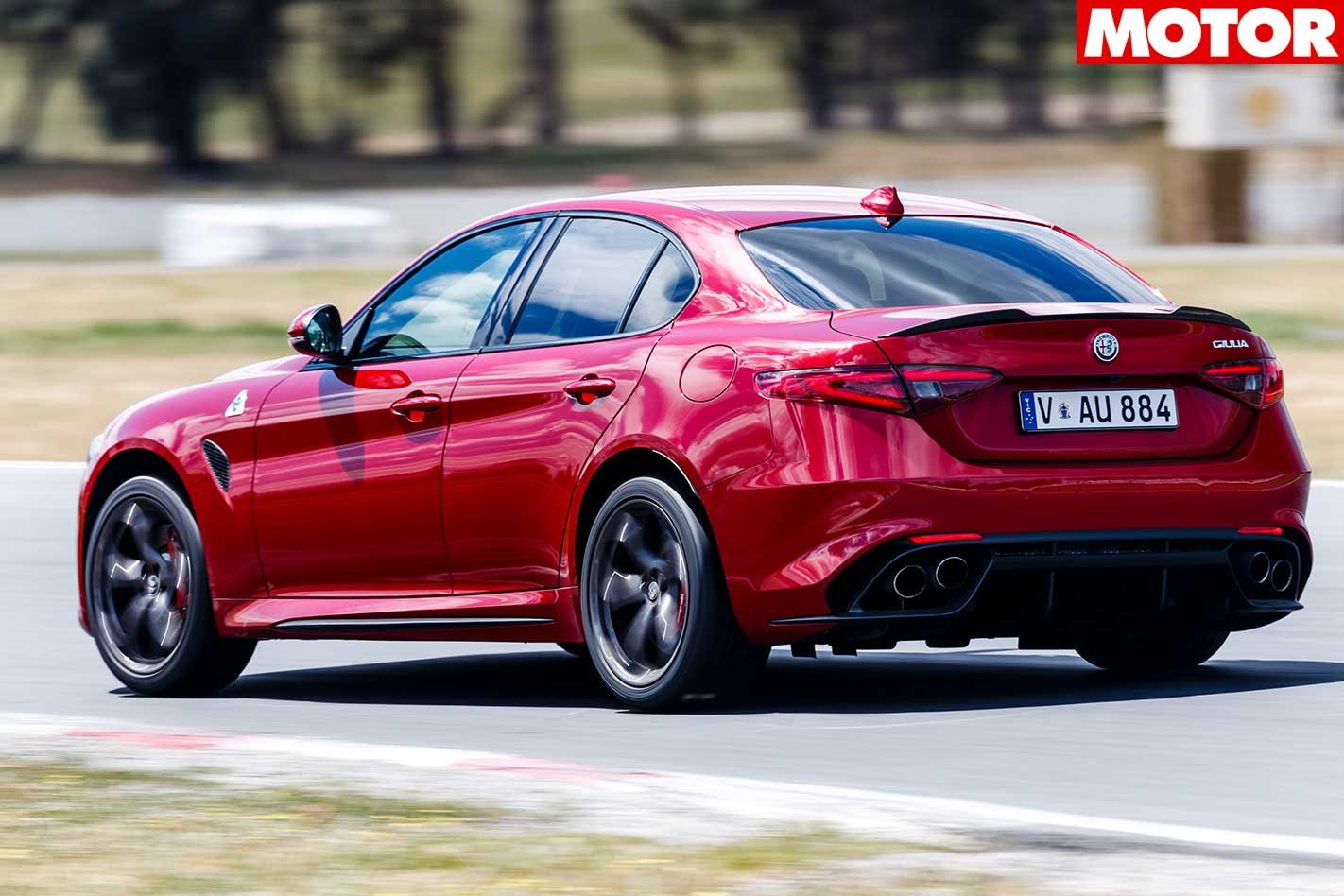 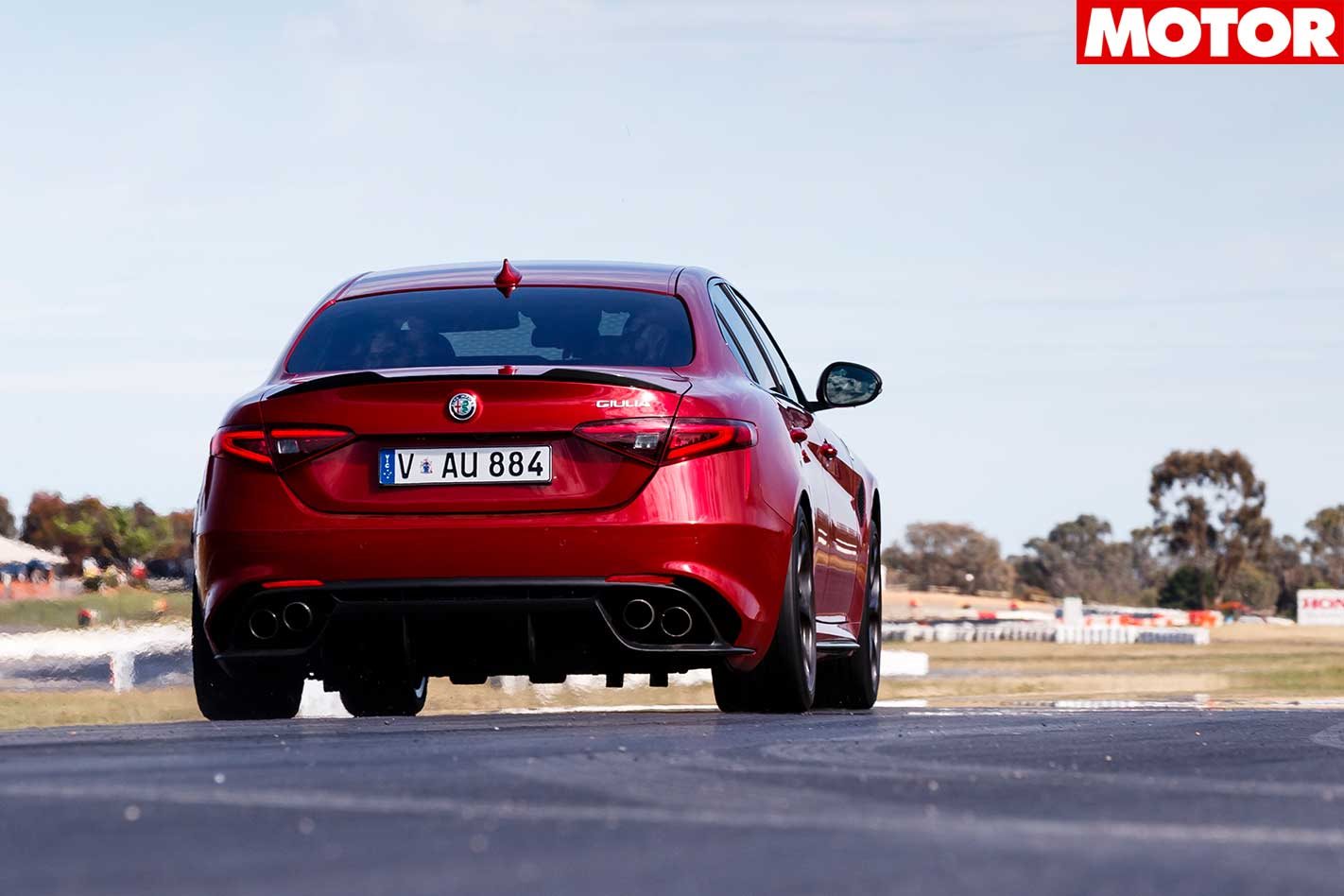 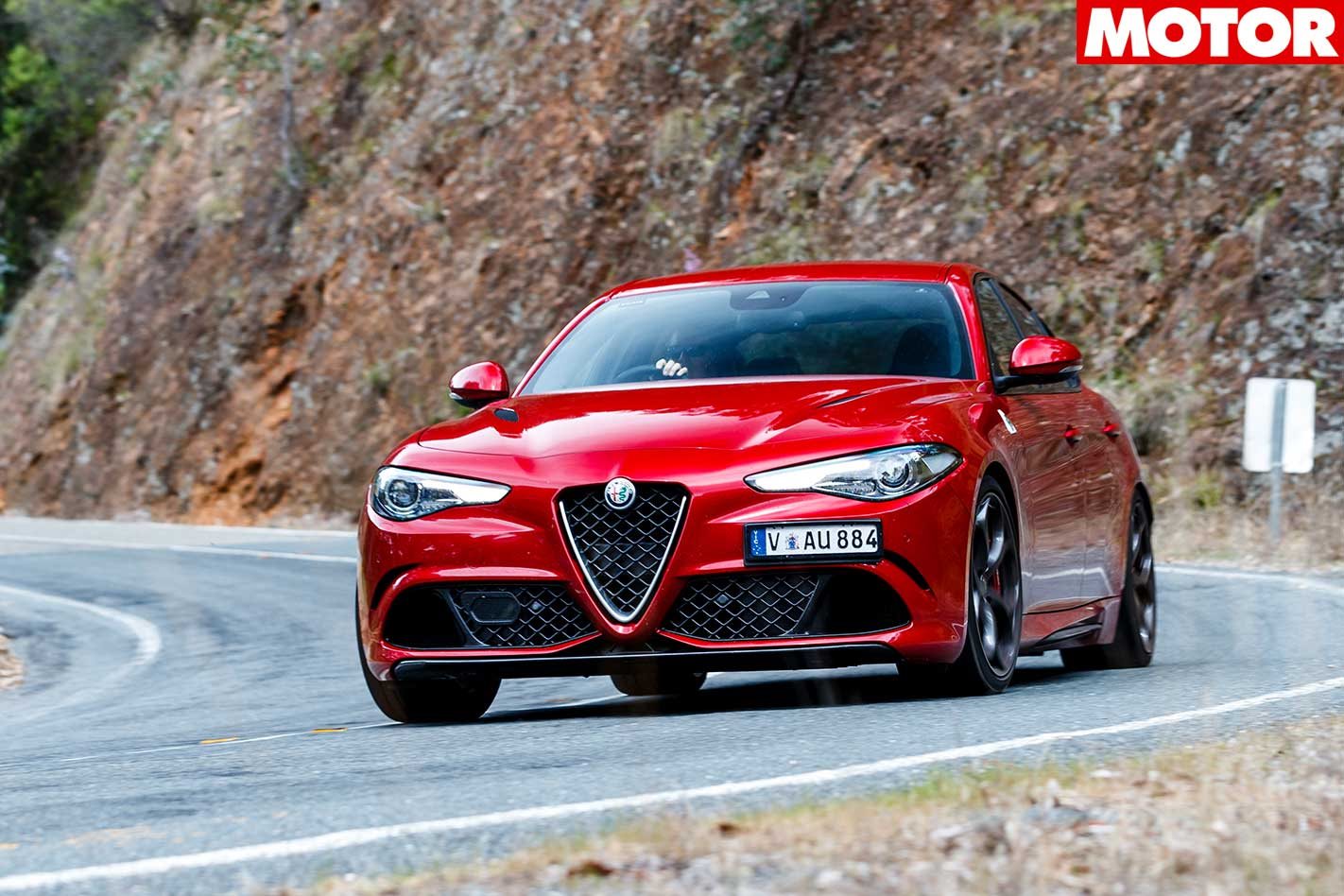 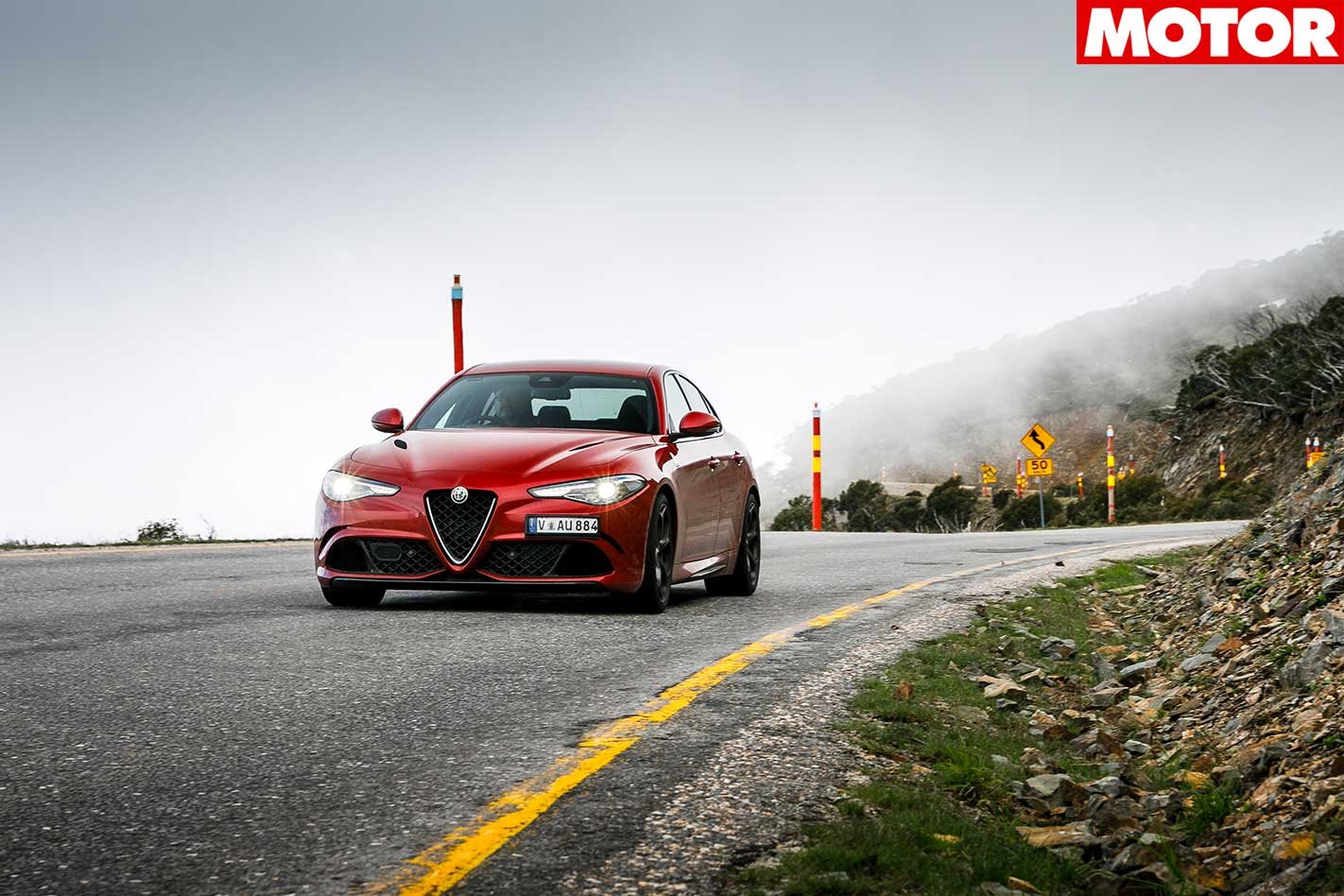 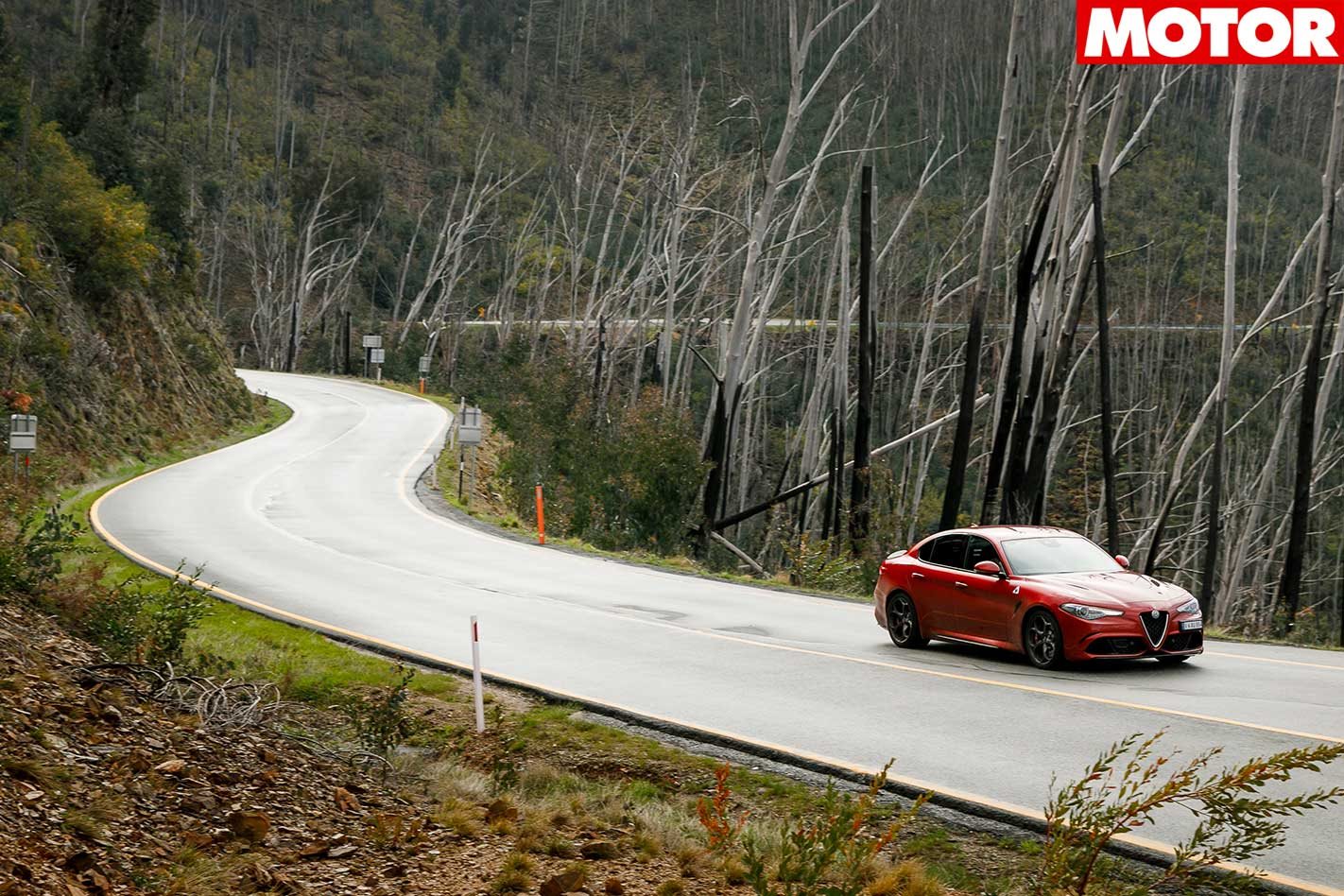 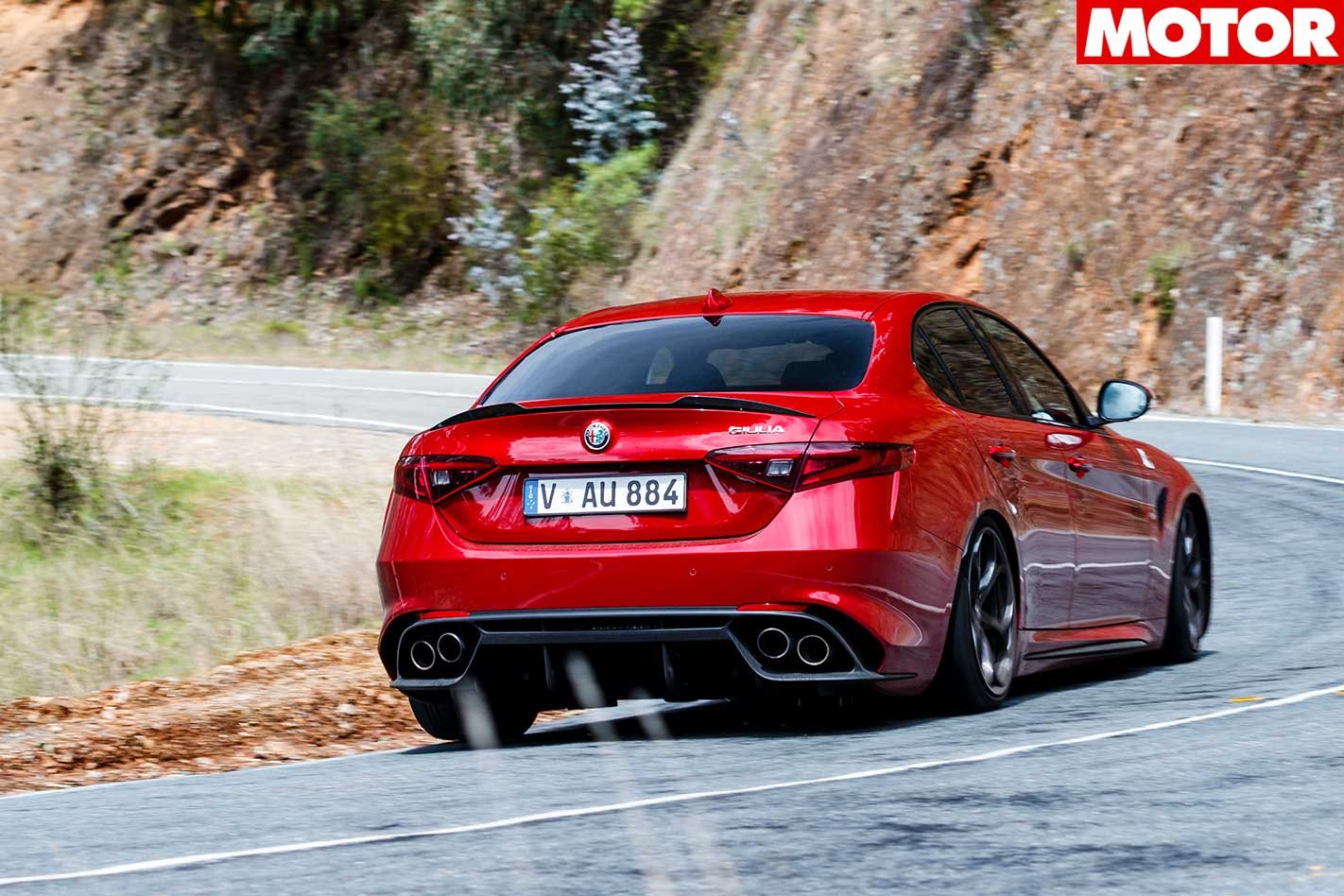 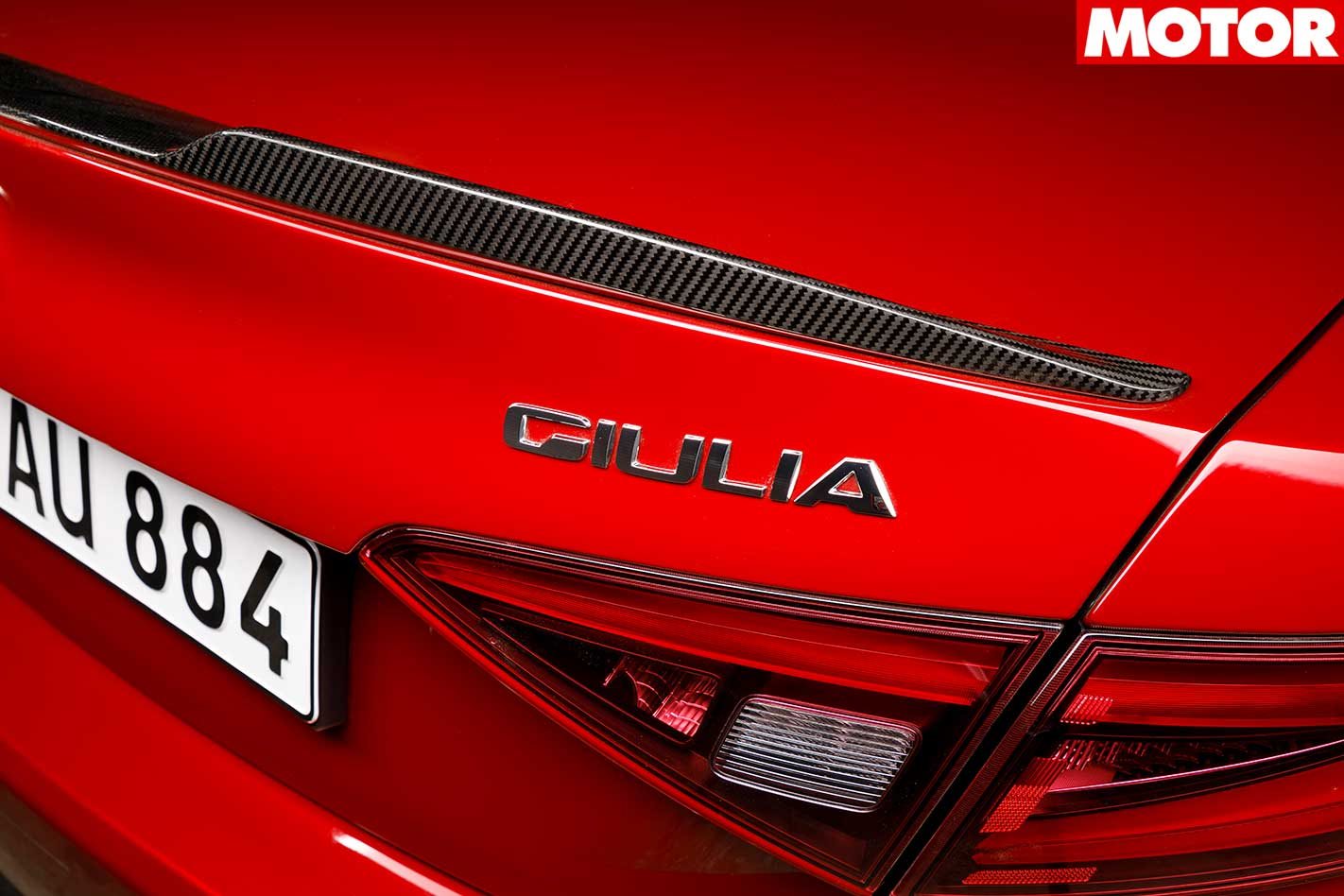 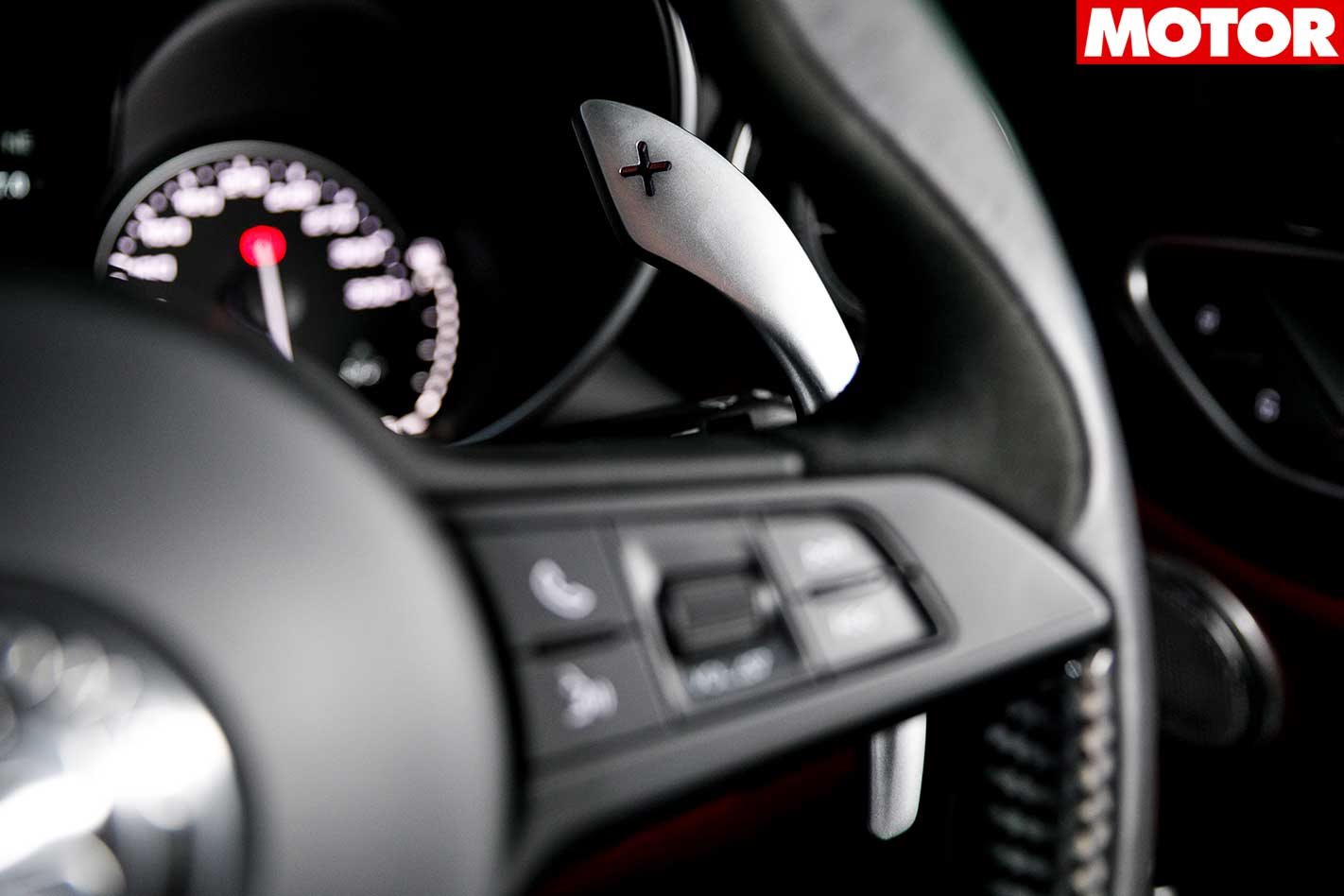 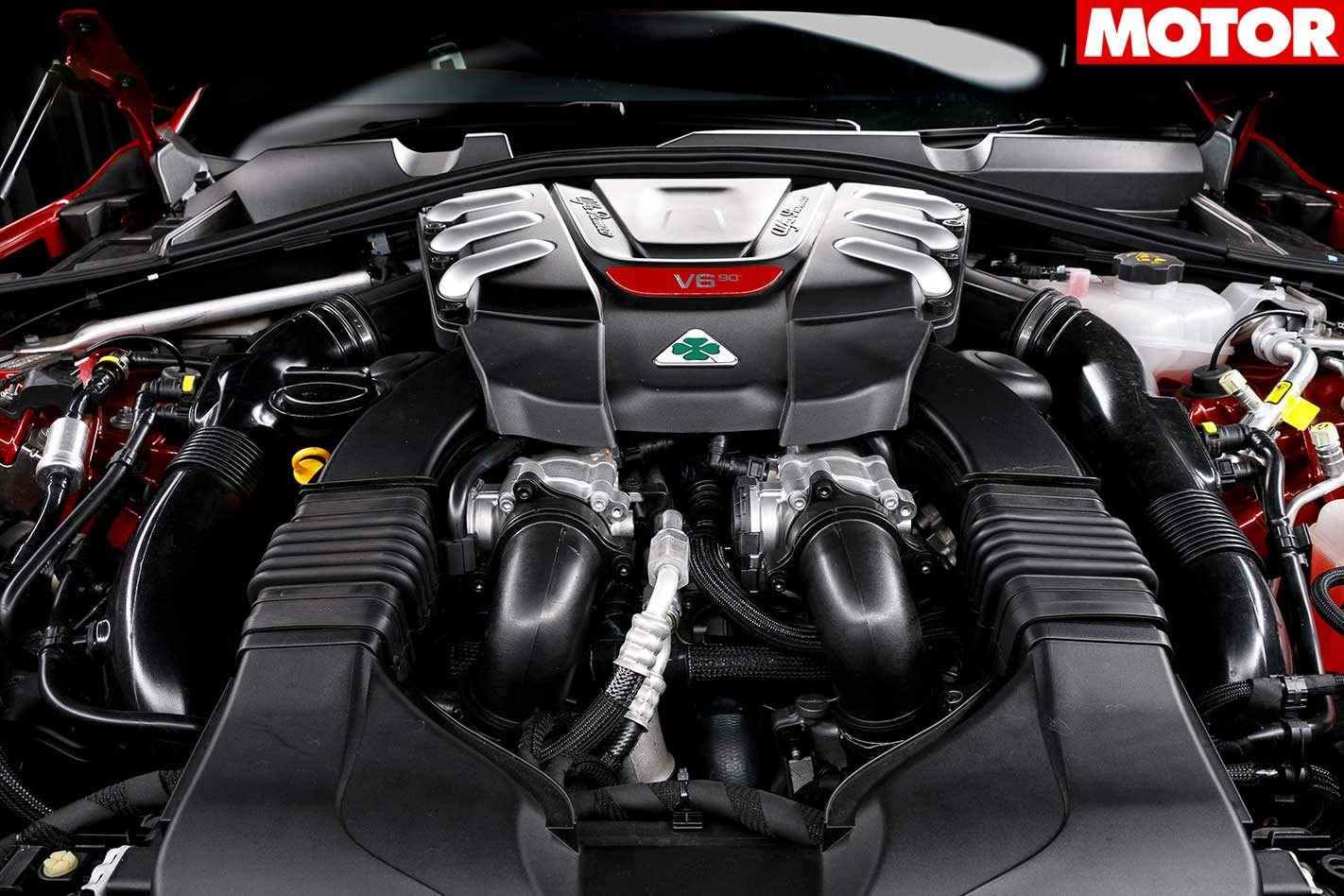 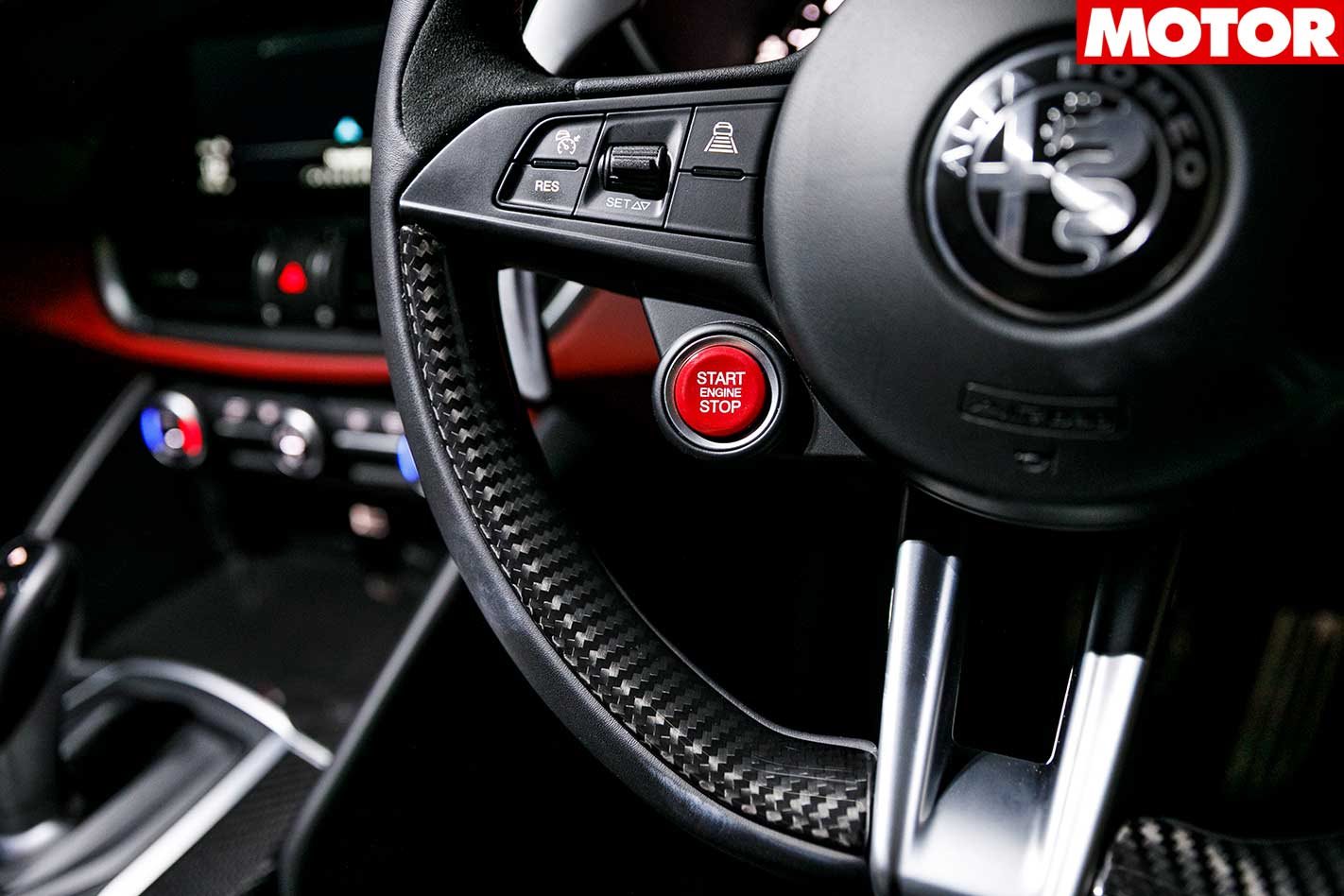 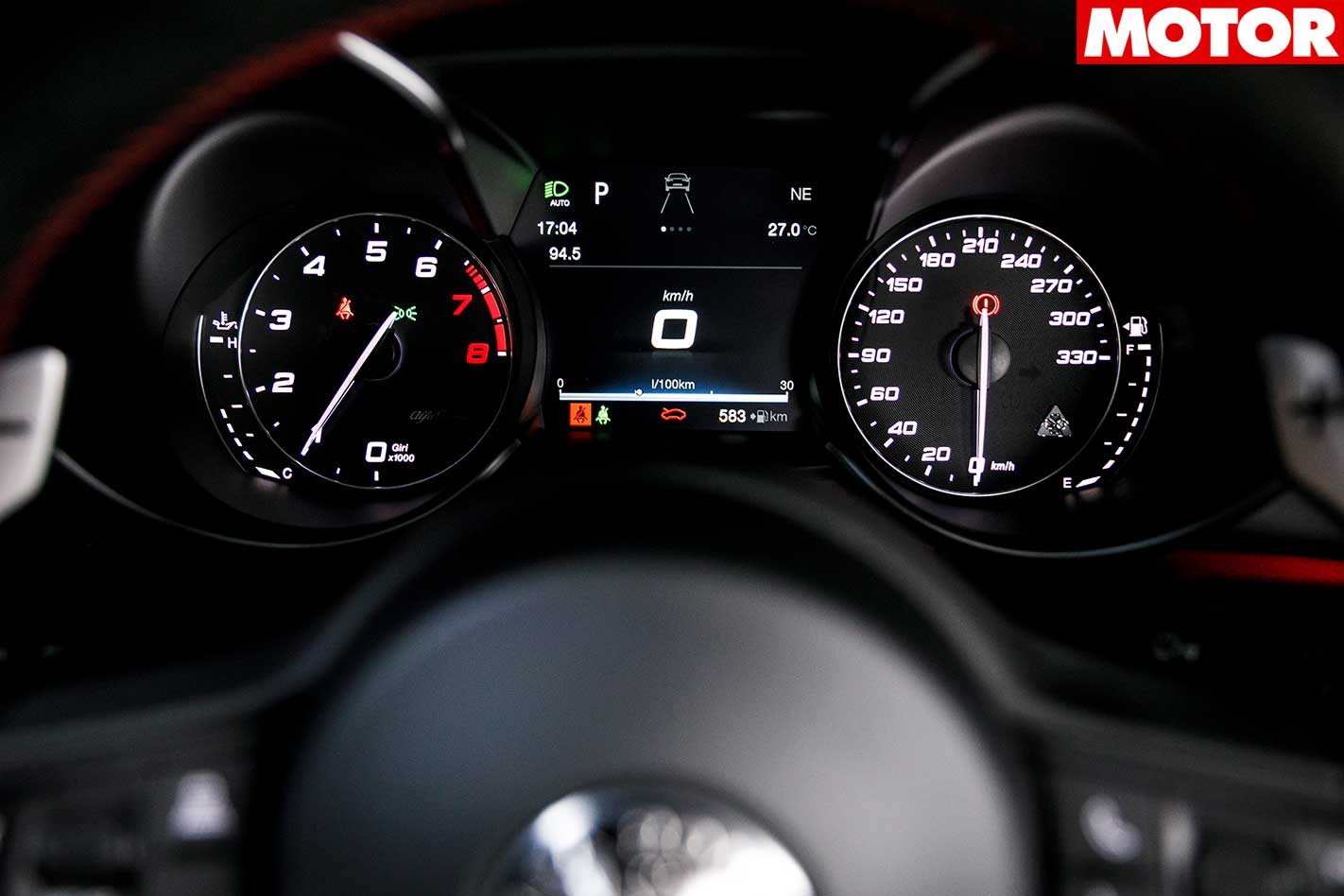