FOR THE sixth season of the 4X4 Adventure Series, Ron, Matt and the team explored South Australia's stunning Flinders Ranges.

Beginning at the southern edge of the Flinders Ranges - just north of the famous coastal town of Port Germein, at the foot of Mount Remarkable - the team headed north to its first stop at Alligator Gorge to stretch their legs.

It was then on to the four-wheel mecca of Bendleby Ranges, where Ron had a chinwag with Charlie, the manager of the Ranges' 190km of tracks, who then pointed the convoy in the direction of some freshly laid tracks. 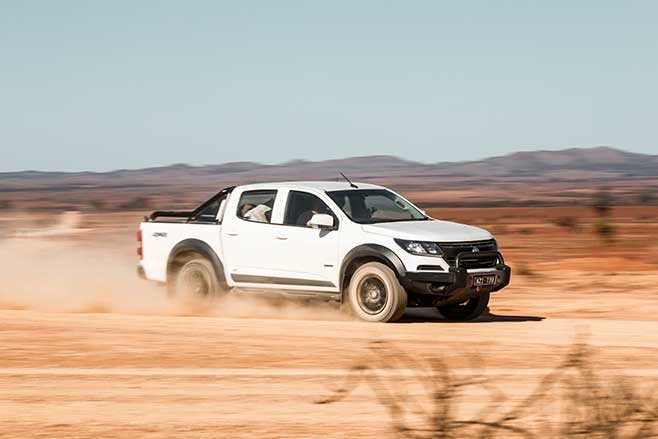 Following plenty of fun on the challenging tracks, a sunset view was enjoyed at the aptly names Sunset Ridge.

It was then on to Quorn, with its famous Pichi Richi Railway. After a quick wander around the quaint town, it was on to the Arden Hills 4WD Track, north of Quorn. This track leads to some sensational vantage points, before ending the day at the base of Arden Hills.

Also on the agenda on this trip were the Willochra Plains, Kanyaka Station and a tour of the Blinman Mine. And what better location to end an episode, than atop the Skytrek Track at Willow Springs. 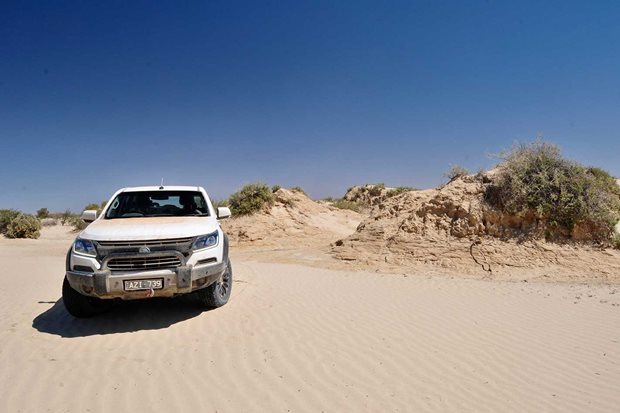 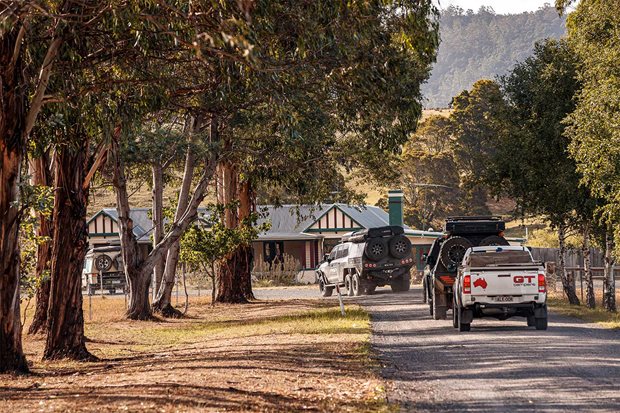