A brave effort that took the ‘hot’ out of hot rod

You might recall the wild Plymouth Prowler concept of the mid-1990s, a retro throwback to hot rod culture. Except the Prowler wasn’t a concept, it was a fully fledged production car, of which 11,702 were built between 1997 and 2002.

It’s remembered as a bit of a flop, critically and commercially, but there’s more to the story than that. 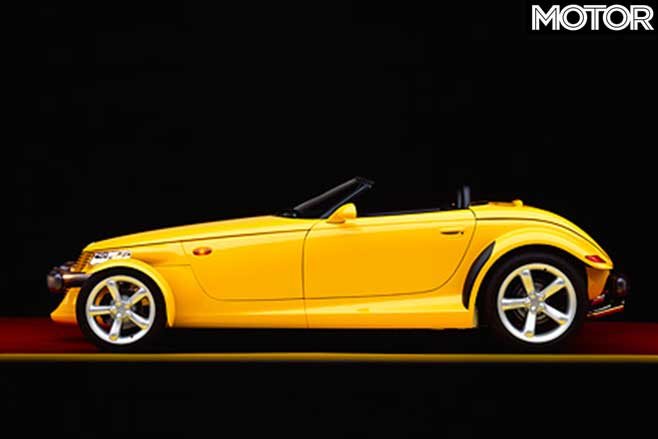 Let’s start with the bad. The bold design successfully paid homage to cars like the Ford Model A, but many hot rod enthusiasts were left alienated by Chrysler’s decision to use a V6 engine and four-speed automatic gearbox. The V6 was chosen to improve efficiency and meet crash regulations.

Despite weighing just 1280kg, the Prowler, initially at least, wasn’t particularly quick. The 3.5-litre SOHC V6 produced 160kW/300Nm for a 0-60mph (97km/h) claim of 7.2sec. Plymouth claimed an electronically limited top speed of 190km/h, which was academic because during testing Car & Driver found the Prowler was aerodynamically limited to 188km/h, though it beat the 0-60mph claim at 7.0sec. 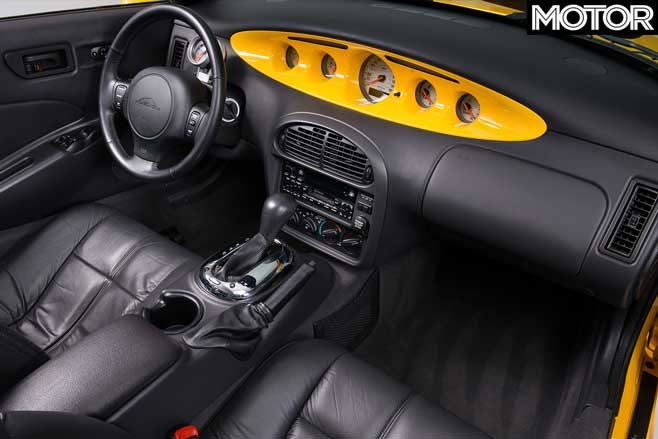 However, Chrysler itself addressed the Prowler’s criticisms with a concept unveiled at the 1999 SEMA called the Howler, which packed a 4.7-litre V8, five-speed manual and elongated tail for luggage.

Boot space in the Prowler was virtually non-existent, a problem partially solved by the option of a matching trailer. Trouble is, the trailer added another USD$5000 to a car that already cost more than a Chevrolet Corvette.

While not particularly successful, the aluminium-intensive Prowler was an important research and development tool, parts of its chassis being adhesively bonded like a Lotus Elise. To Chrysler, the lessons learned about lightweight construction were more important than sales figures. 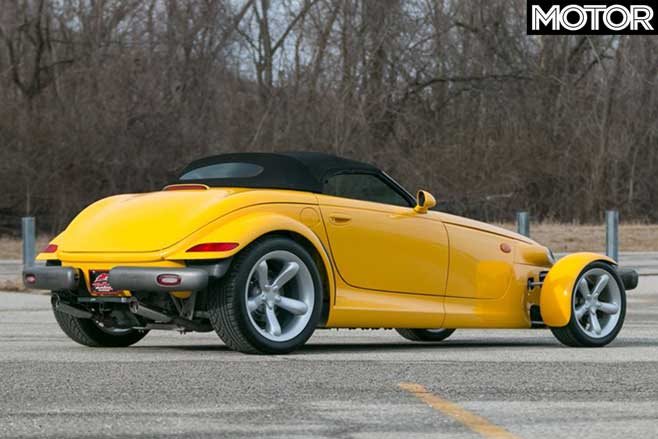 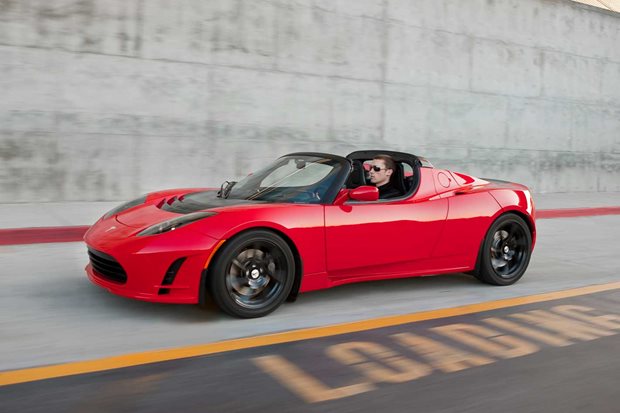 A turning point in the acceptance of the electric car 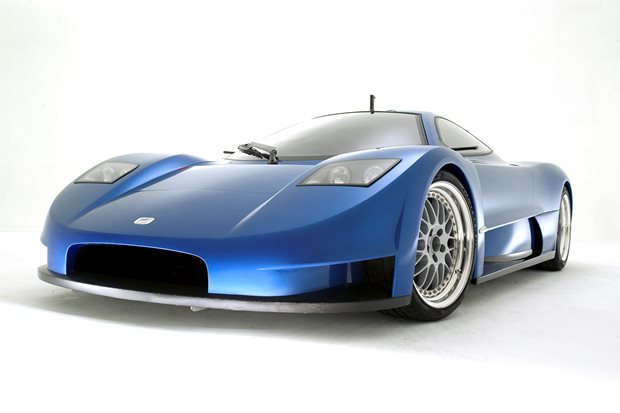 A world-beating Aussie concept that lacked cash rather than potential 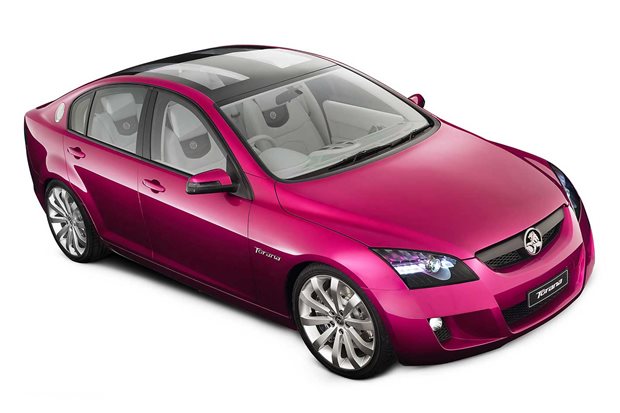 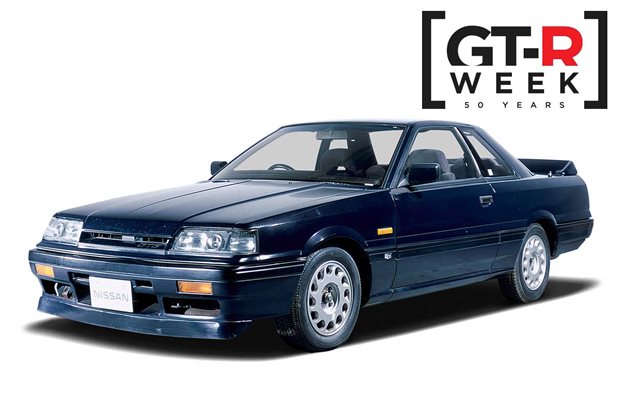 Precursor to R32 GT-R not given the credit it deserves