From the shutdown of Australia’s car manufacturing industry to the rise of alternative energy, 2017 has seen significant changes occur in the motoring world.

Here are some of the more contentious moments of the past year:

In February this year Norway announced that it would ban the sale of fossil-fuelled cars by 2025, adding momentum to the growing movement to transition from petrol and diesel vehicles.

Germany was the first to commit to a combustion engine ban back in 2016, but this year saw other countries and jurisdictions throw their hat into the ring. Besides Norway, France announced it would aim to eliminate combustion car sales by 2040, an announcement which was quickly matched by a similar pledge from the UK.

The Netherlands, China and even the US state of California are also considering similar bans, and 2018 will likely see the list grow even more. The days of combustion are clearly numbered. 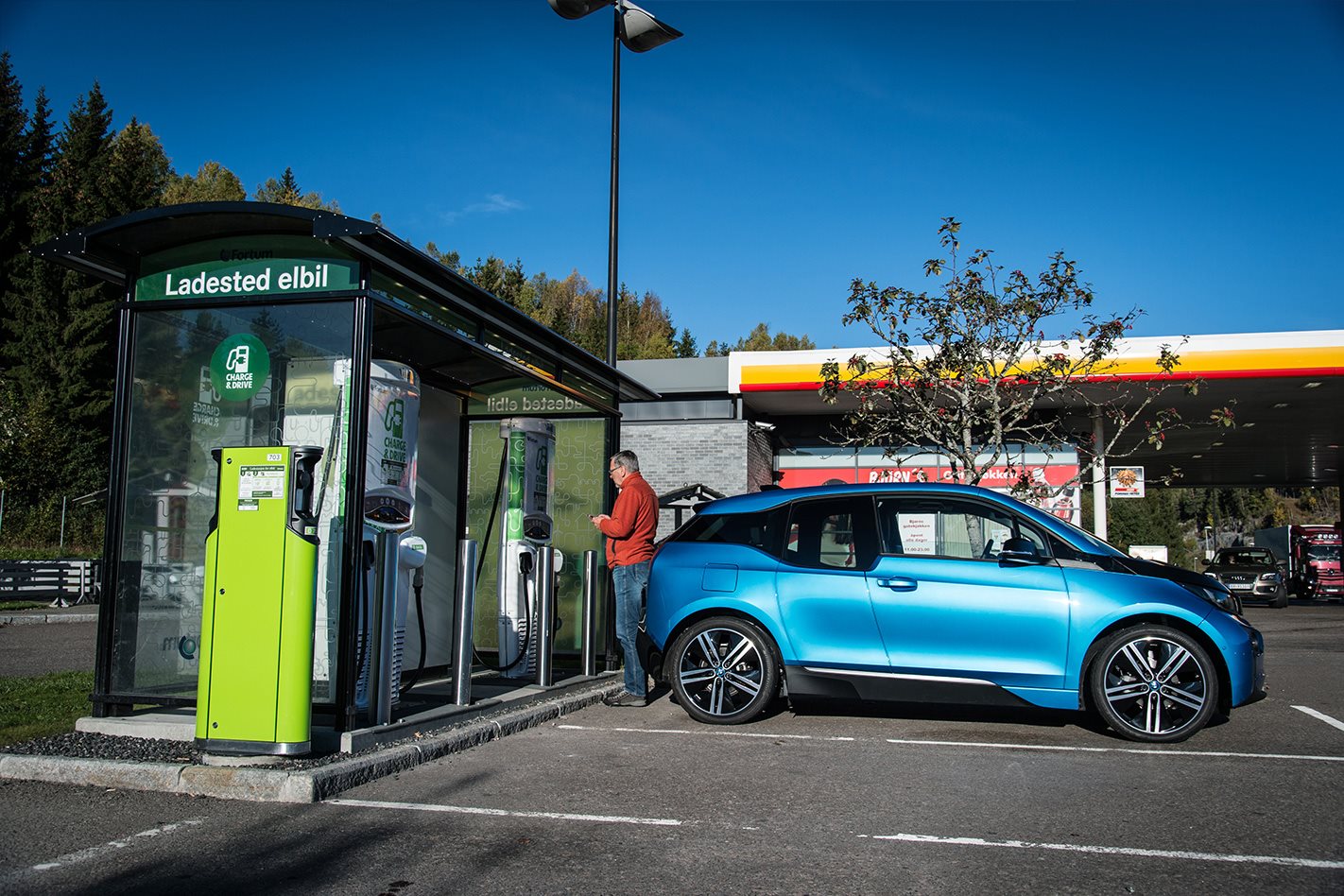 We had high hopes for Alfa’s resurrected Giulia. As the brands first rear-driven, performance-focused sports sedan in ages, we welcomed the chance to pit it against its established German rivals the Mercedes-AMG C63 and BMW M3.

The fact that it soundly beat them in our first comparo was an auspicious sign for the Giulia, and a long-overdue comeback for the much-loved Italian brand. 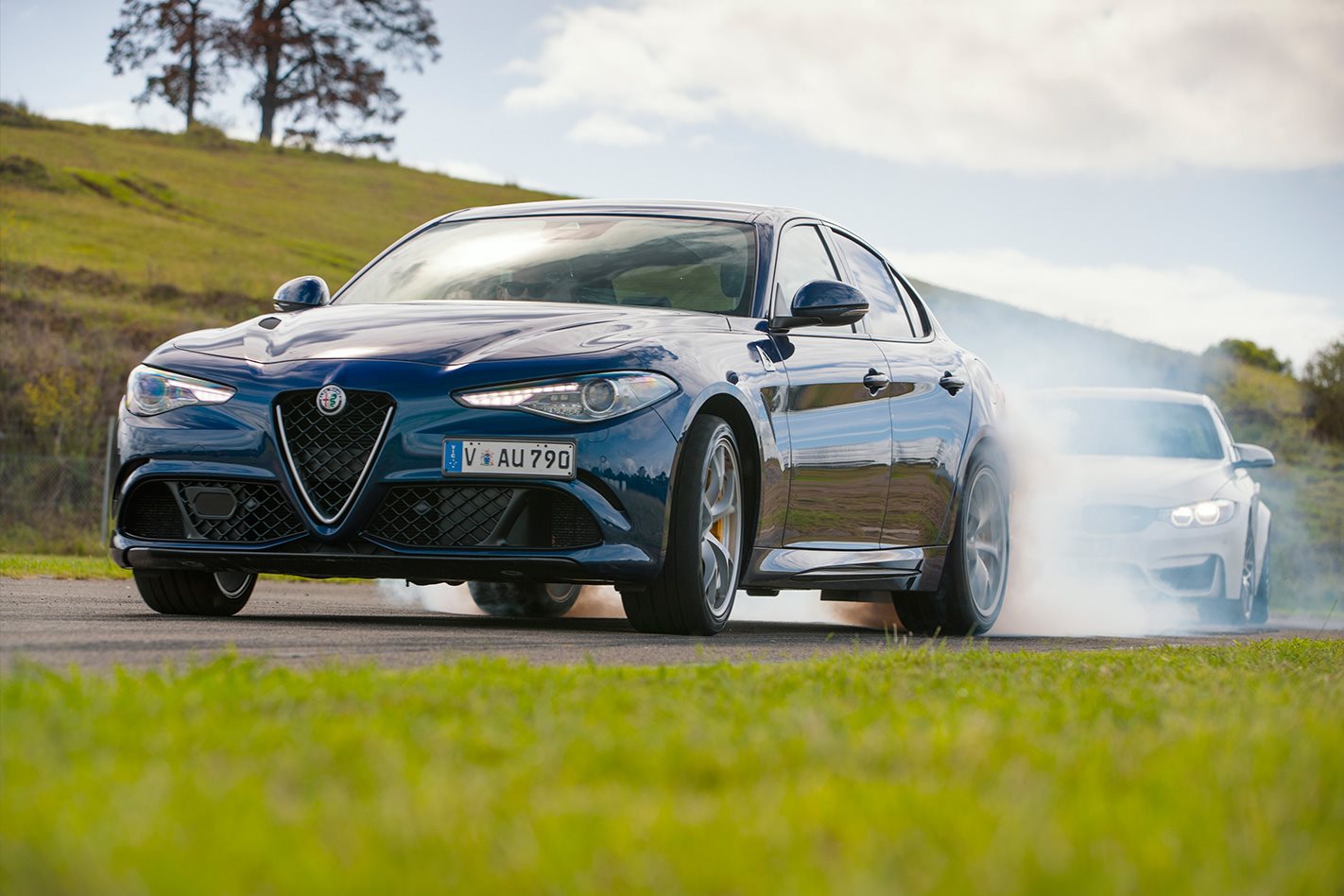 Korea’s carmakers are clearly sick of playing second-fiddle to the Japanese and Europeans. Both Kia and Hyundai launched their first performance products in 2017 – the Stinger for Kia, the i30N hot hatch for Hyundai – and both products surprised the press with their competence and capability. 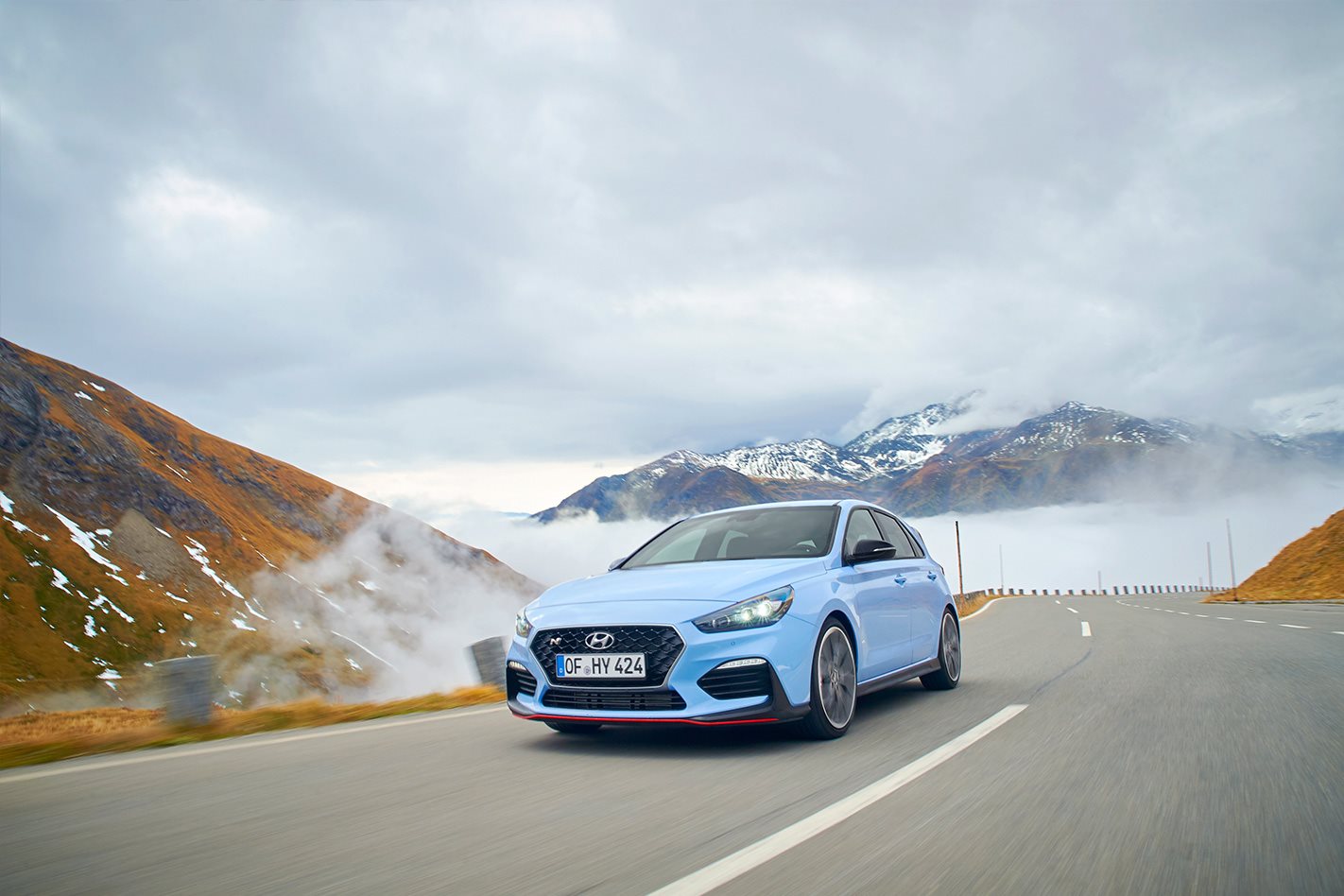 We knew this moment was coming, but Holden’s local manufacturing shutdown nevertheless made an impact on the industry. Rubbing salt into the wound was Holden’s decision to also embark on a brutal cull of its dealership network in anticipation of waning demand for its cars

The Takata saga continued throughout 2017, with roughly one in four cars on Australian roads estimated to be effected by the potentially deadly airbag units. The first Australian casualty claimed by a faulty Takata airbag also occurred in July this year - a grim milestone in the Takata timeline.

The rise of Formula E

Who knew that electric racecars would become something of an overnight hit? Formula E has been a motorsports sideshow since its inception back in 2014, but manufacturers have recently developed a fascination for the combustion-free equivalent of Formula 1 – and many have thrown significant support behind the category in the past year.

Two high-profile examples are Porsche and Mercedes-Benz, the former dumping its Le Mans program in favour of a Formula E tilt, while the latter quit the German DTM series to concentrate on Formula 1 and Formula E. 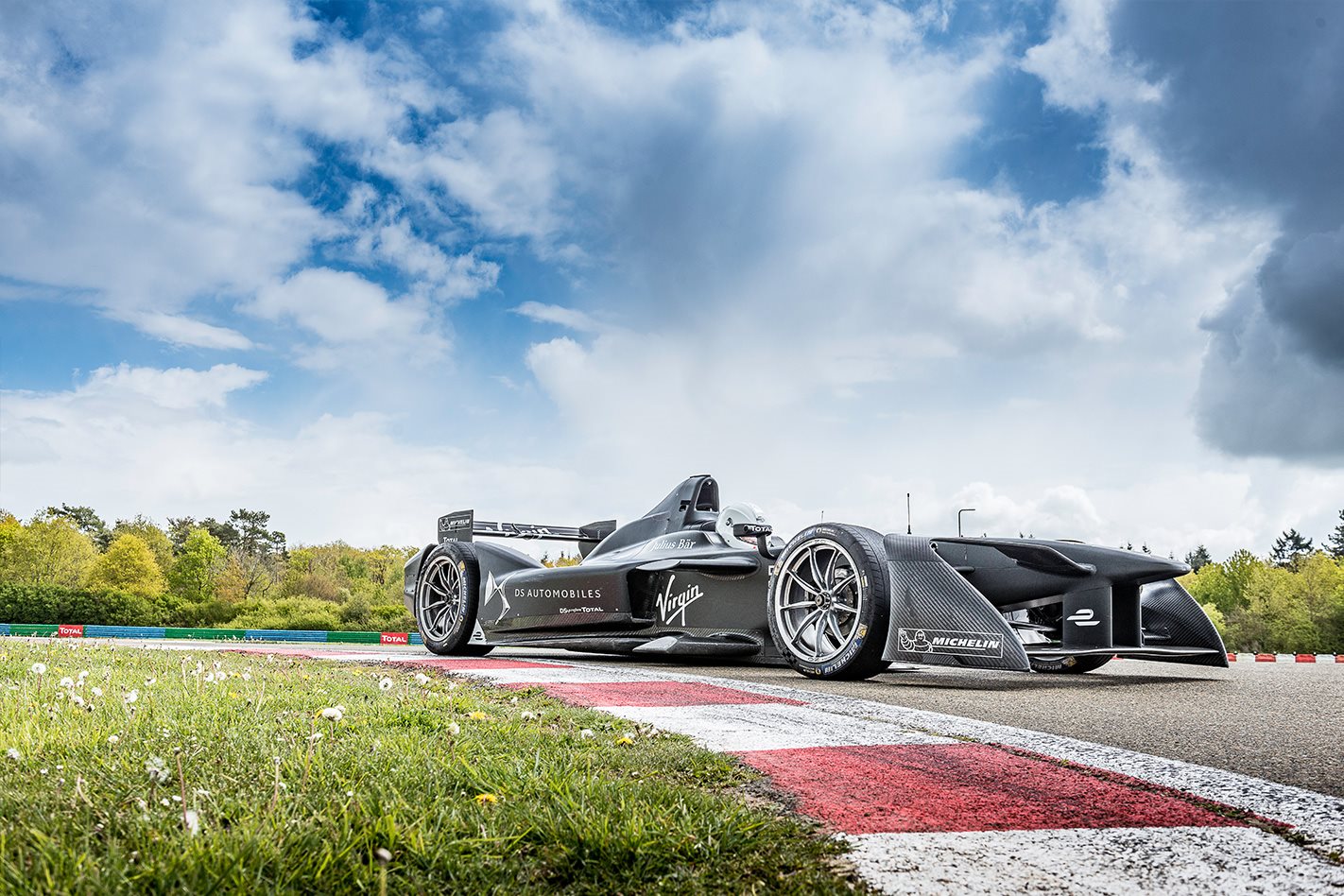 With the loss of locally-manufactured Holden Commodores, the Clayton-based Holden Special Vehicles has been forced to adapt its strategy. The result is the Holden Colorado SportsCat by HSV, a comparatively light-tune effort compared to HSV’s brawny performance sedans of the past.

Were you hoping for a red-hot V8-toting dual-cab? Sorry. There are no powertrain mods to the Colorado’s 2.8-litre diesel, with the bulk of work focusing on suspension, brakes and cosmetics. Shock! 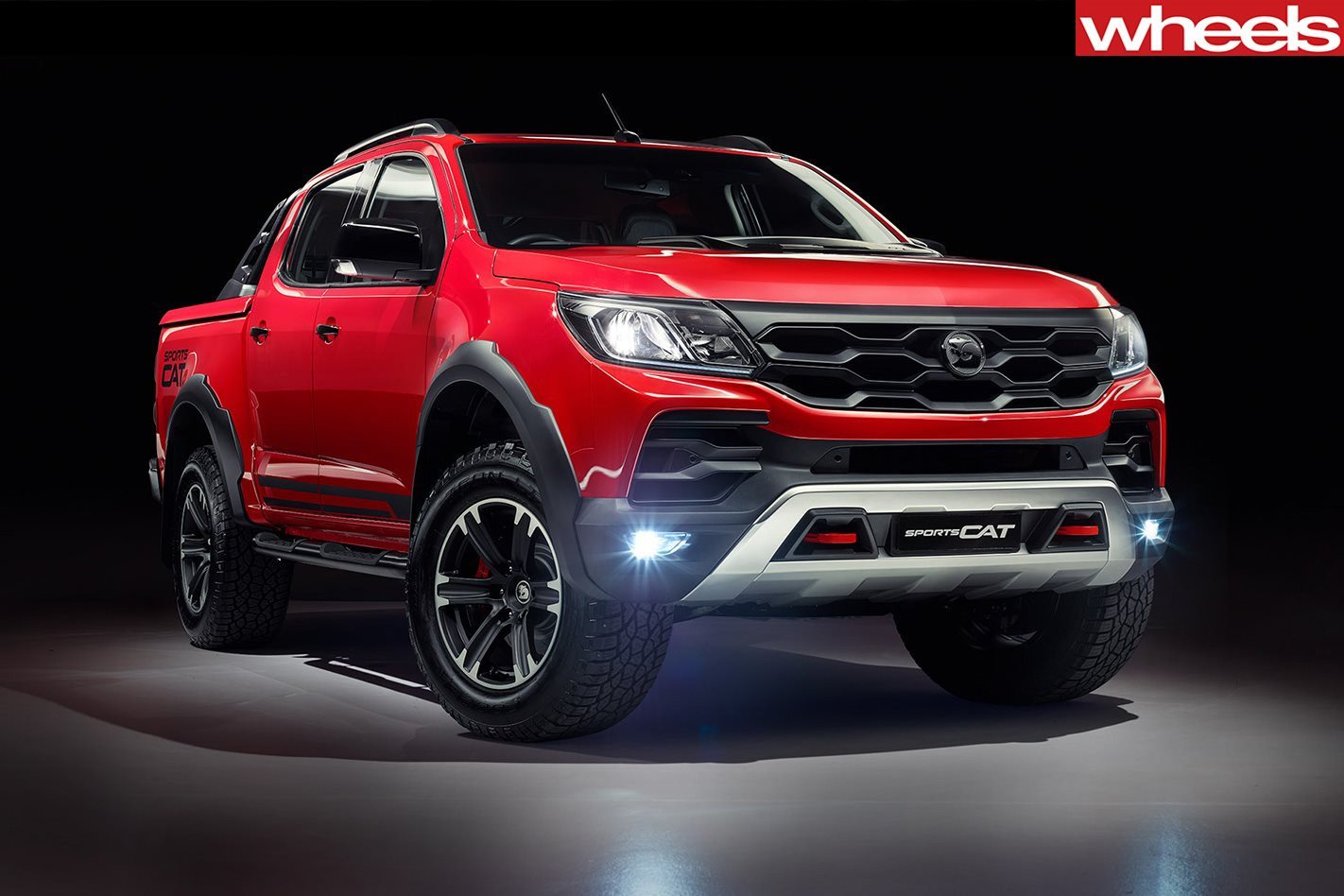 Sorry HSV: we’re not done with you yet. As a last hurrah for the outgoing Commodore-based HSV lineup, Holden Special Vehicles concocted its mightiest road car yet – the GTS-R W1. Powered by the vaunted supercharged, dry-sumped 6.2-litre LS9 V8, the 474kW W1 is the most powerful Australian-made road car, ever.

But when we put it against the stopwatch, it didn’t measure up to the promise. Fairly lukewarm 4.5-second 0-100km/h times and a quarter mile ET of 12.3 seconds aren’t considered properly ‘mega’ these days, and they fell short of HSV engineers’ claims of 4.2 seconds to 100km/h and 12.1 seconds on the quarter. 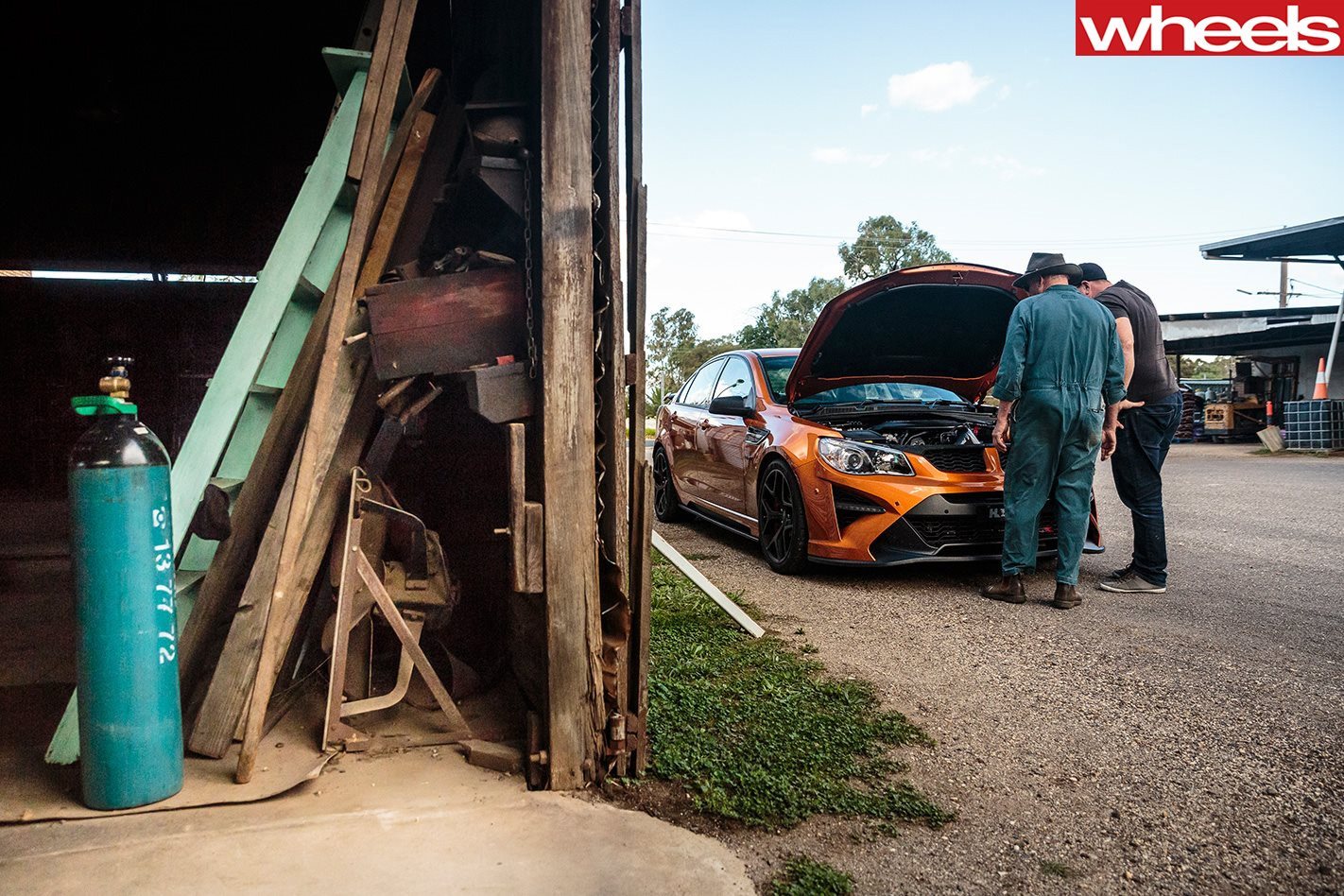 Elon Musk, always a fan of making grand announcements, stunned the audience at the reveal of Tesla’s new electric semi truck when a prototype of Tesla’s second-generation Roadster sports car burst out of the truck’s trailer during the unveiling.

But while the new Roadster’s stats are eye-widening, was it all just a smokescreen to obscure on-going woes at Tesla’s production facilities? The company is still burning money at a tremendous rate as it struggles to ramp up production for its Model 3 midsize sedan – the supposedly volume-selling model that was hoped to give Tesla’s balance sheet some much-needed stability. 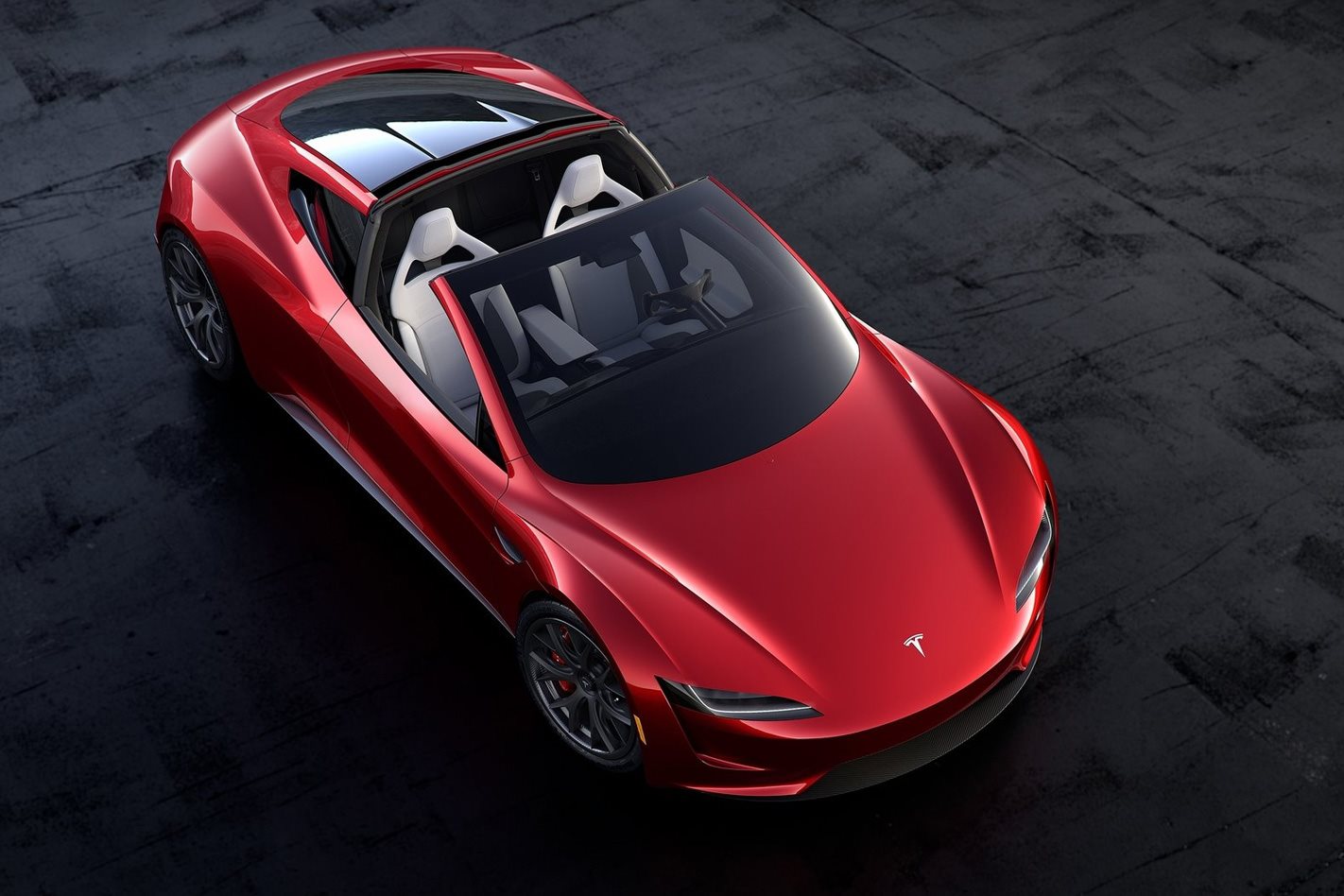 Former Ford CEO was ousted from the helm of the American carmaker in the wake of declining share prices and a lack of confidence in his ability to transition the company from a builder of cars to a provider of “transport solutions”.

Ford, notable for being the only major American car manufacturer to survive the global financial crisis without a bailout, lost crucial momentum when previous CEO Allan Mullaly handed the reins over to Fields. Ford’s share price plummeted 40 percent since he took on the CEO role, and Ford management were brutal and decisive in their response.

James Hackett, a man friendlier to Silicon Valley style strategies than Fields, was nominated as his replacement. 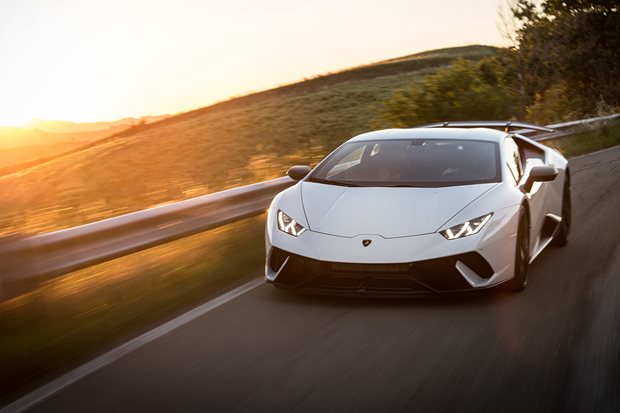 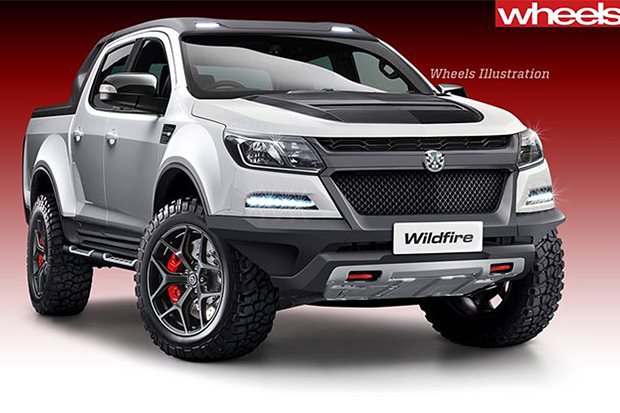 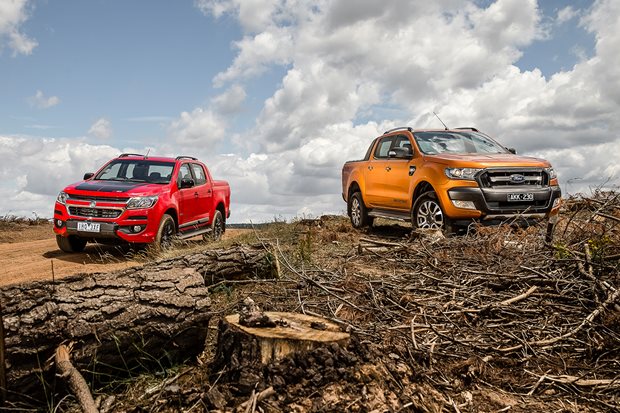 The most popular car reviews of 2017

Which reviews got the most attention in 2017? Some are no-brainers, others… less so