REVIEWS for the 2018 Audi RS4 Avant are due to be released in the coming days, so to help prepare you we thought we’d give a quick history lesson on four-ringed fast wagons.

Since the 1990s the German manufacturer has earned a reputation for its stonking performance wagons, known as Avants, for many years only offering its tastiest performance four-doors exclusively in wagon-bodied form. As a result, Audi has offered more sportscar-shaming family-haulers than most. 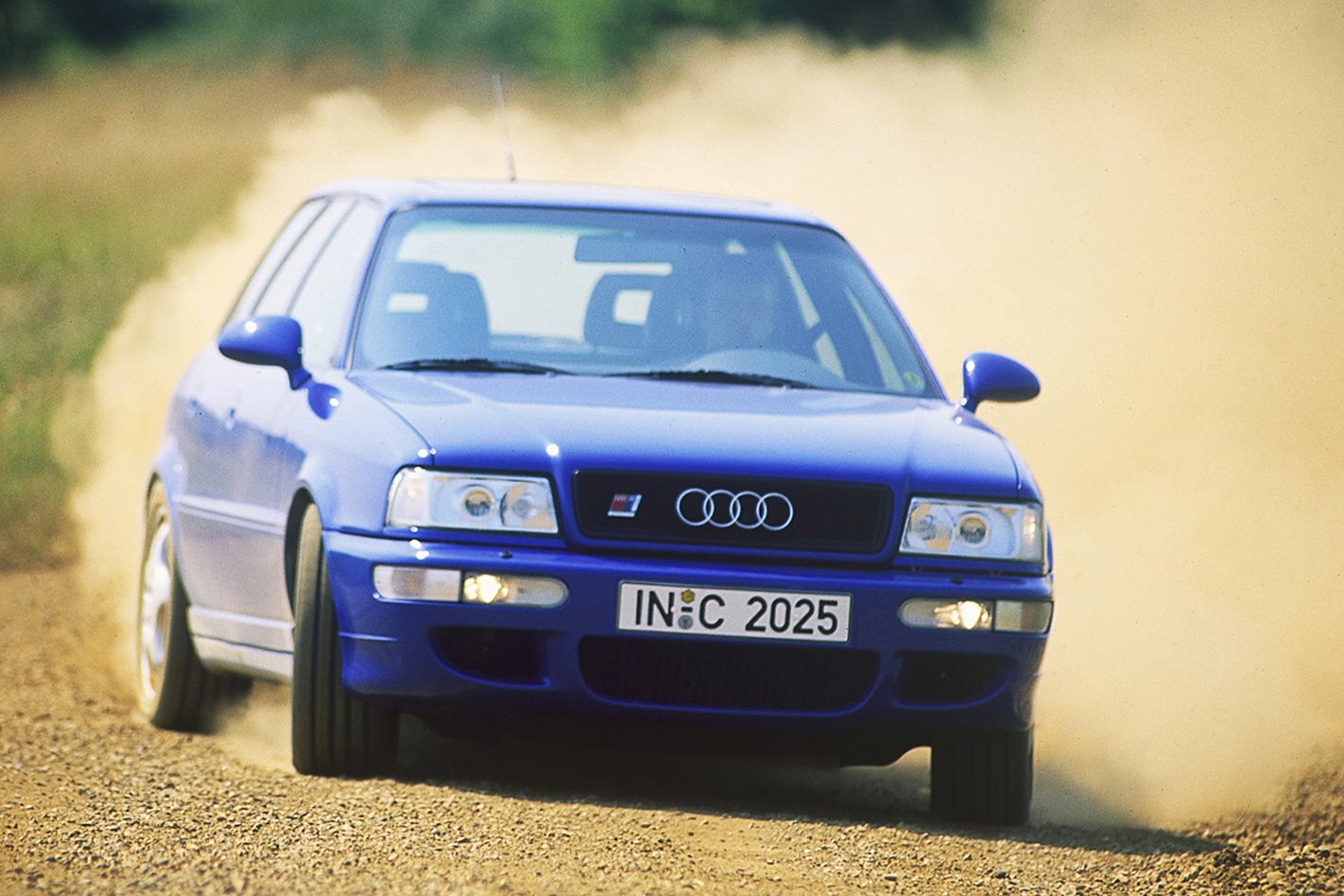 Genesis. The RS2 Avant is the first Rennsport model Audi produced, and it started what would become a long line of fast wagons. Powered by a turbocharged five-cylinder engine, sending power to all four wheels, the original fast Audi wagon could sprint to 100km/h in 4.8 secs – an incredible figure for the time – and was electronically limited to 262km/h.

And when tested by Autocar magazine in the UK, the RS2 Avant recorded a staggering 0-48km/h time of 1.5 sec, quicker than a McLaren F1 road car, or Jacques Villeneuve’s Williams Formula 1 car of the time.

While the RS2 Avant was manufactured by Audi, it was actually assembled by Porsche on the same production line that birthed the 959. 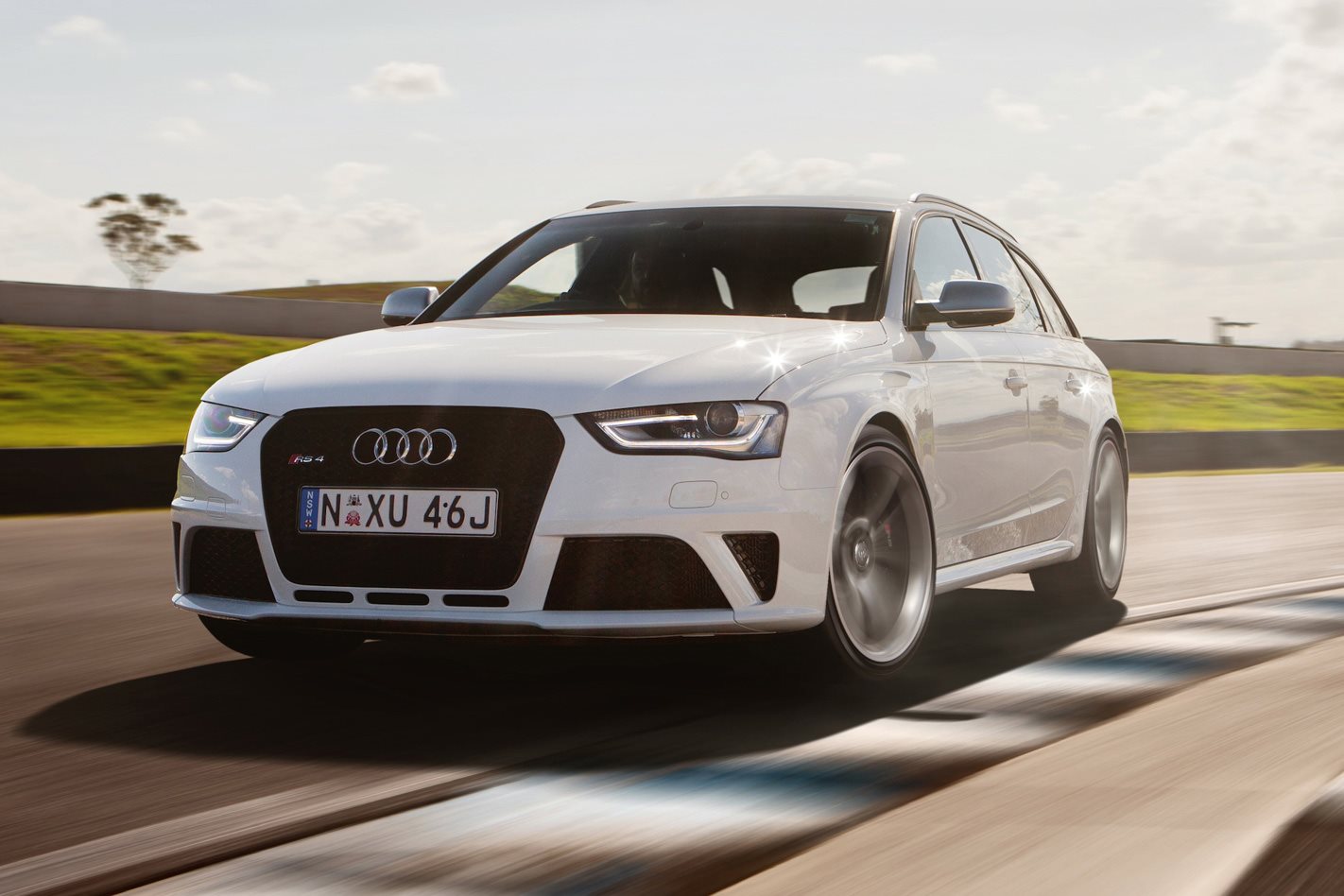 Our review of the fourth-generation B9 RS4 Avant is just days away, but it’s the car it replaces which captured our hearts. The third-gen B8 RS4 Avant was powered by a sonorous 4.2-litre atmo V8 which produced its peak power at a screaming 8250rpm (with redline just a nudge away at 8500rpm).

Despite nearly two decades between them, the B8 RS4 is only a tenth of a second quicker to 100km/h than the RS2 Avant.

The B8 could be optioned with carbon-ceramic brakes, because why the hell not. All up, just 7000 examples were built during its production run. 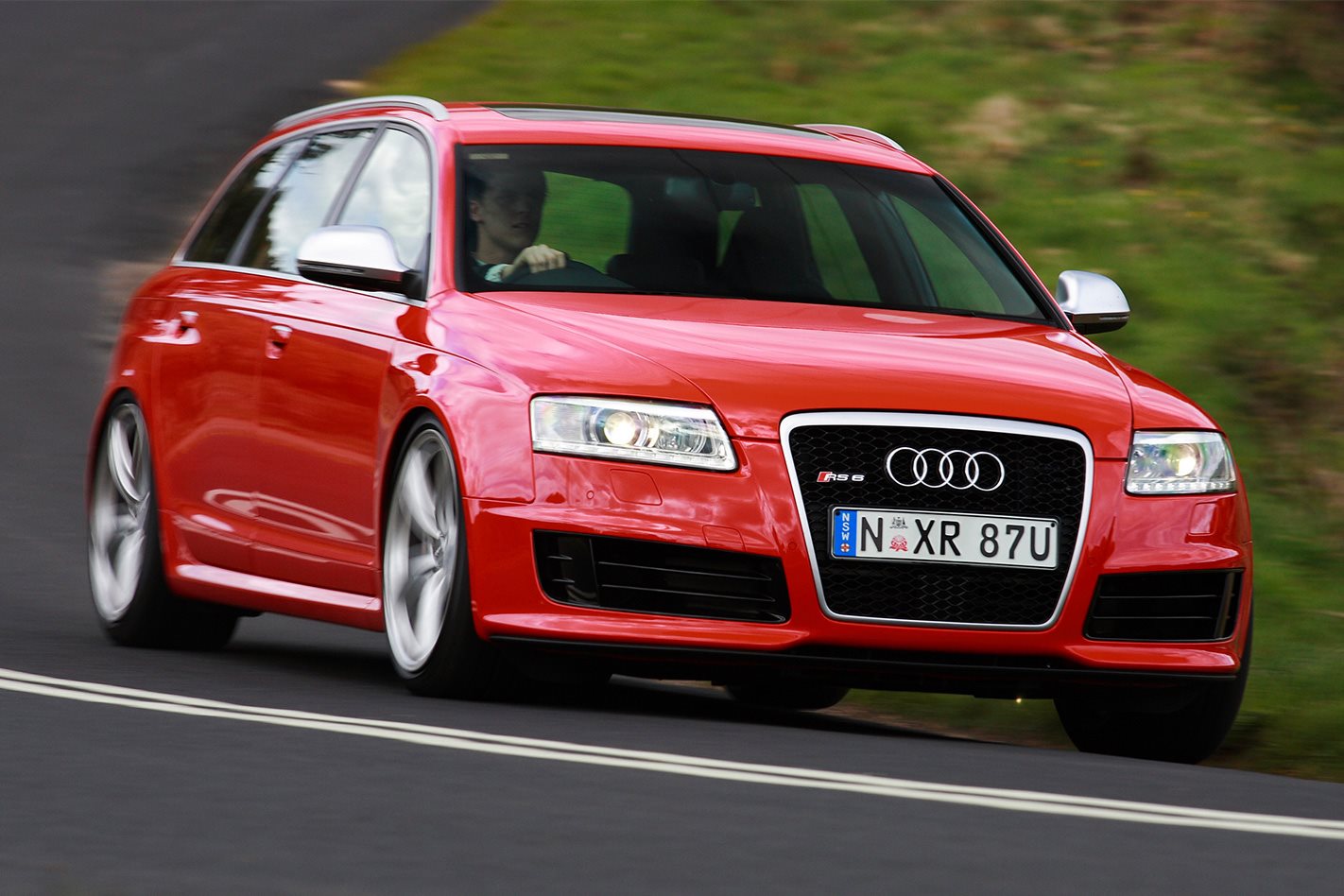 This is the big daddy. Powered by a twin-turbo 5.0-litre V10 which was closely related to the atmo unit found in the rear of the Audi R8 and Lamborghini Gallardo, the C6 RS6 Avant is the final word in legendary fast wagons.

When it was produced, the C6 RS6 was the fastest car Audi produced, and could crack 100km/h from a standstill in 4.6 seconds. The huge power levels propelled the two-tonne beast past 200km.h in 12.7 seconds, before an electronic limiter kicked in at 250km/h. However, this glass ceiling could be lifted to274km/h if you ticked a box and handed some extra cash to Audi.

We bet Fido hasn’t had a ride to the dog park that quick before. 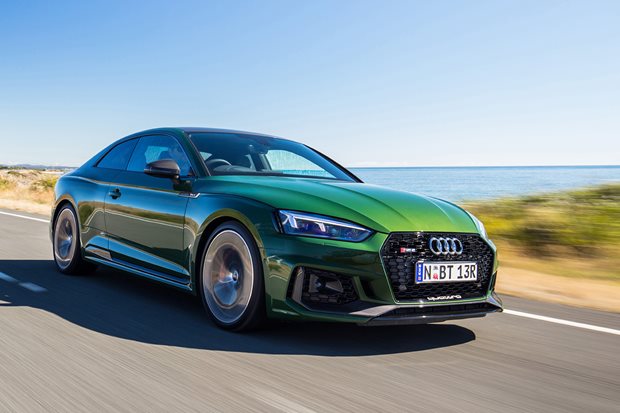 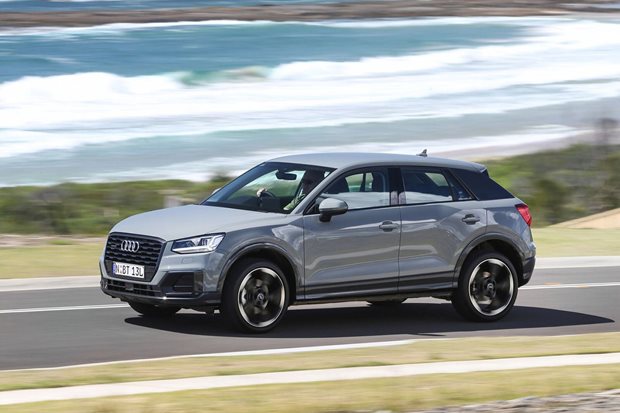