I hate motor shows. There, I've said it.

Yes, it seems to be part of my job to attend them, but so is driving Chinese cars. The whole standing close to cars but not driving any is like being invited to a restaurants where you can read the menu but not eat.

Occasionally, though, a show brings a trend, or a fear, into focus. The buzz word at the LA Auto Show – “electrification” – has been the same for the last few years, and this year was no different, only with “autonomous” thrown in.

Listening to the various car-company bosses pitching their woo, it really does feel like we’re at a tipping point, or in the initial chill of a cold war for the future of the car. 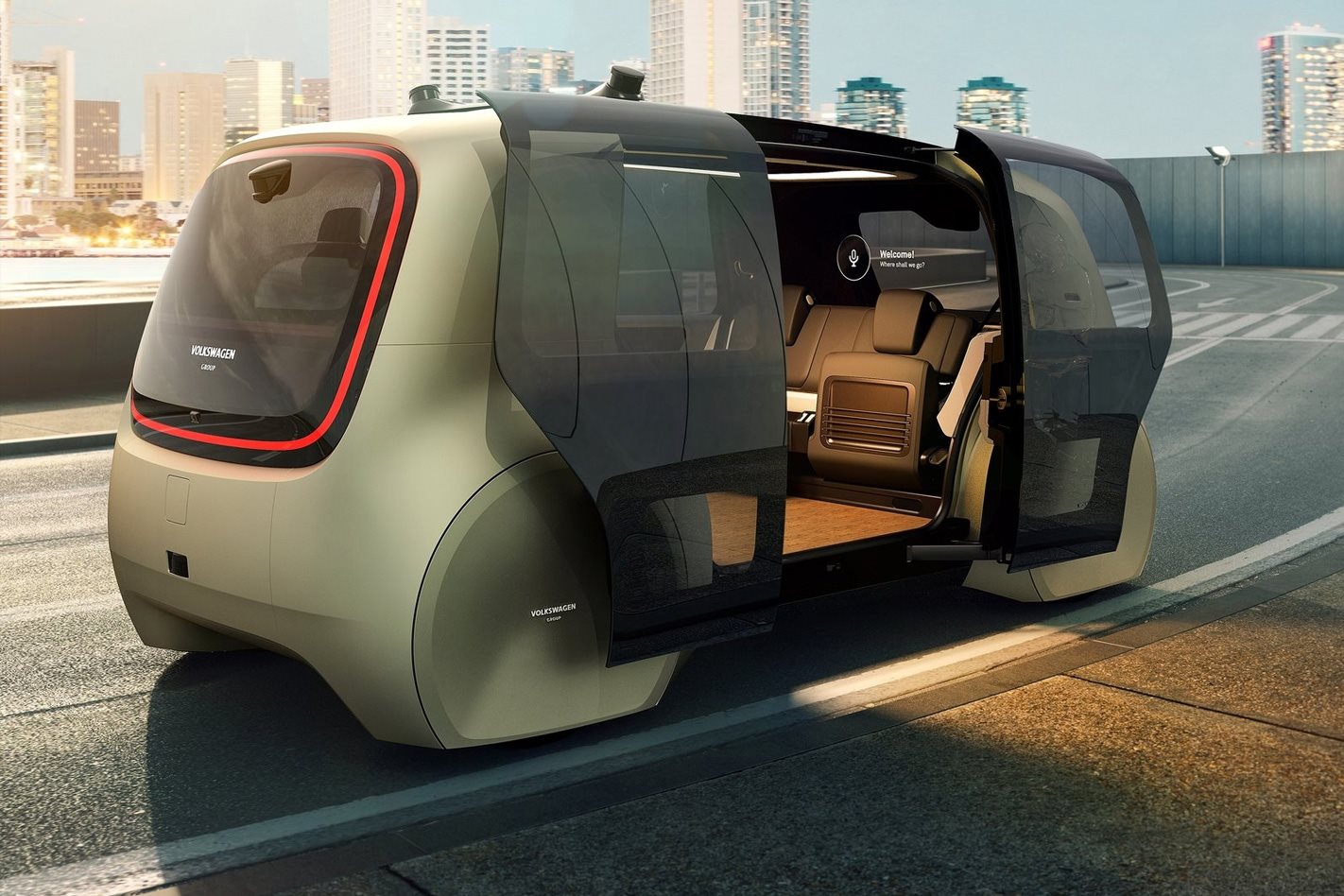 My former fat-headed employer, Jeremy Clarkson, recently bemoaned that global interest in cars – and thus him – is at its lowest point ever.

In LA, someone far smarter than him, Masahira Moro, the CEO of Mazda in America, ominously echoed the same sentiment.

“The auto industry is approaching a crossroads, a place where differing opinions will see companies place bets on what the future looks like,” Moro said, speaking at the unveiling of the facelifted Mazda 6. 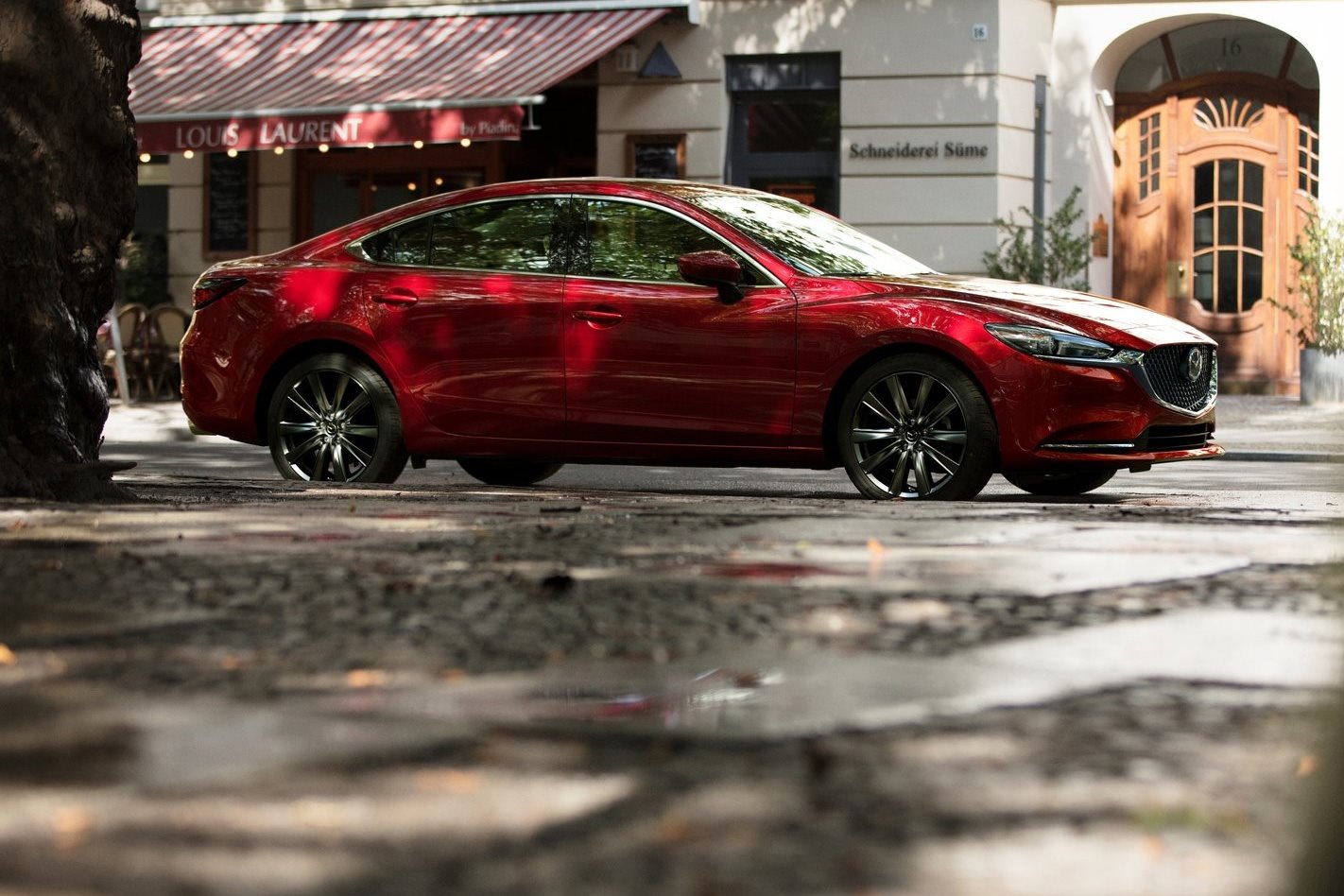 “Is it a future where the steering wheel becomes an option? A place where the car is reduced to a transportation appliance? A place where most of the companies you see around you become as relevant as typewriter manufacturers?”

Fortunately Mazda, a company that makes me smile every time I see an MX-5, is railing against the dying of the internal combustion light.

Moro believes there will always be a special bond between drivers and their cars, a bond that doesn’t exist between humans and their fridges.

As such, Mazda is predicting, with the aid of figures from the International Energy Agency, that by 2035, 85 percent of all vehicles on the road will still use petrol engines as either their primary or secondary power sources. And that its cars will still be mostly driven, rather than just occupied. 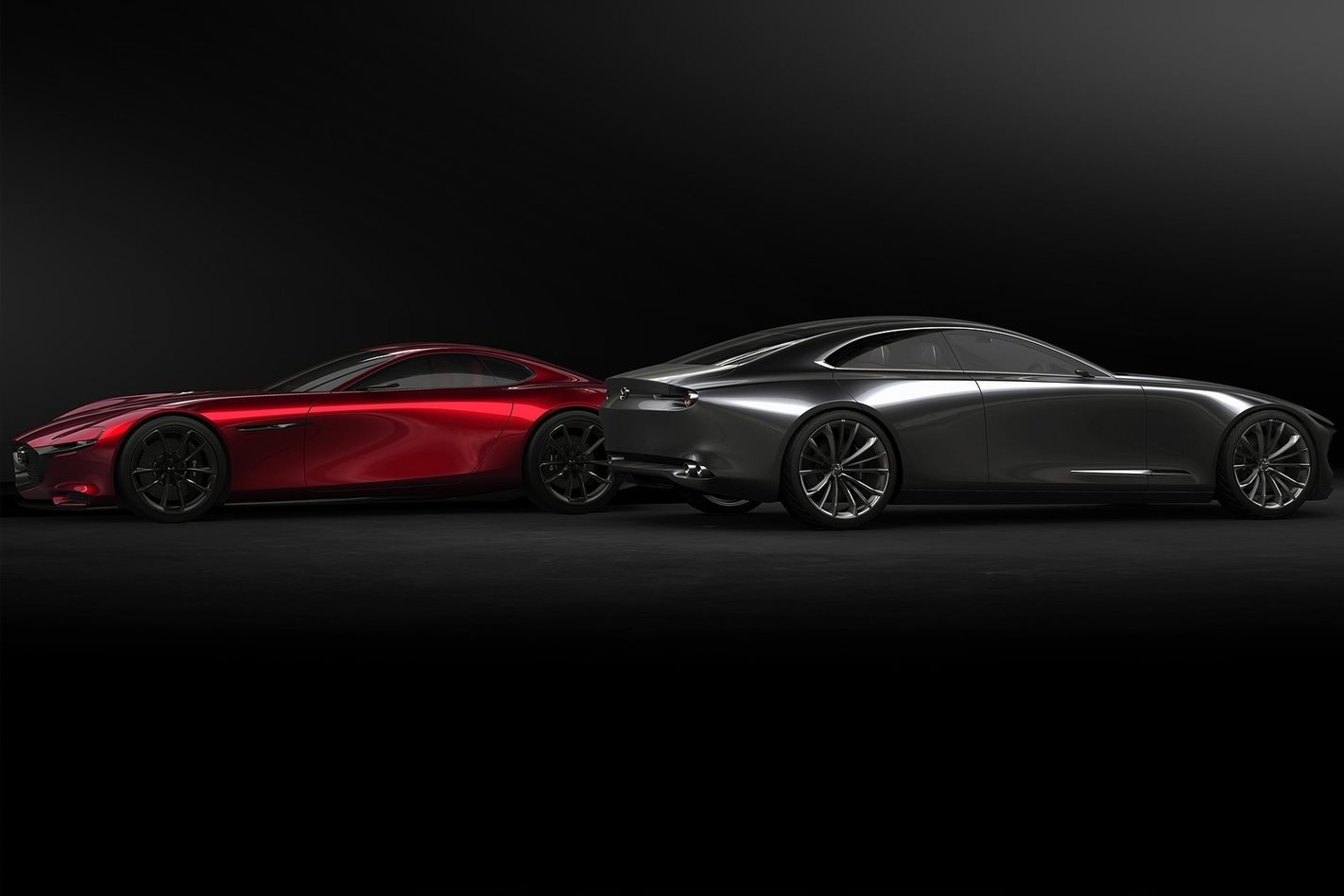 I asked Moro, after his presentation, if he seriously believes that, 20 years from now, we’ll still be filling our cars with fuel and using steering wheels and he gave me the kind of “are you actually doubting me” affirmation that only a Japanese person can pull off.

He’s certainly a long way outside the rhetoric tent of bigger players, like Nissan boss Carlos Ghosn, who recently told me exactly the opposite, with possibly even more ferocity.

But if Mazda is rolling the dice, good on it – it sure makes me feel positive about the brand’s ethos. And it did get me thinking that perhaps I’ve been a bit too credulous about how fast the world can actually change.

The fact is, many of us who love cars now will still be alive in 2035, and if there are companies that still offer genuine driving experiences then, we’ll be happy to pay for them.