The idea that the human race is its own worst nightmare has been a cerebral scratching-post of mine for many years. The concept started with the realisation that for millennia we’d looked to the sky and dreamed of soaring with the birds. Then, when we finally develop the necessary tech, we turn it into check-in queues, airline food, security hassles and your luggage visiting places you never will.

The same sort of technological hijacking has clearly taken place on the interweb, where our ability to access information quickly has led to a dumbing down of the process and, inevitably, the results.

I was searching for a part number for an old car recently. So I tapped in the make, model and a description of the bit in question. As well as a link to an au-pair agency that surely didn’t have the bearing I wanted, three links to jockey-porn pages and a hook-up to a foreign language site that could have been selling anything, I was also offered a list of related questions asked by other browsers. And from the butchered verbs and bogan syntax, it was obvious that the algorithm was simply riffing off the dumbest 20 per cent of keyboard zombies and presuming that was humanity covered off. Tick. 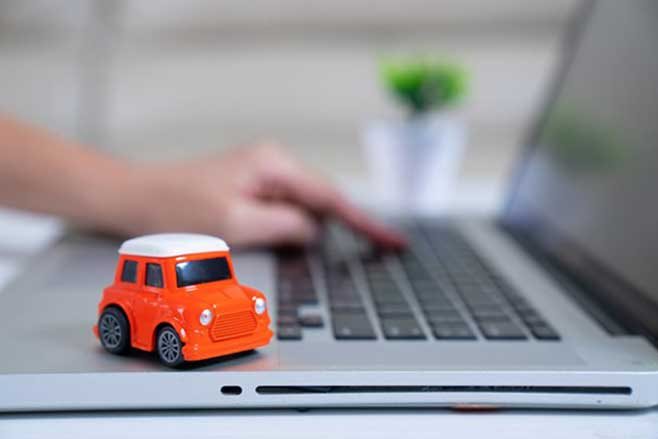 But it’s happening everywhere. Even in cars. Look at some of the potentially brilliant tech buzzing down the CAN bus right now, then compare that with what it’s actually being used for. It’s depressing.

Take lane-keeping assistance. By looking at the lane markings, a modern car knows where it is relative to where it should be. So, when the average (and I mean average) driver is suddenly blinded by the act of picking his nose and rubbing his eyes, the lane-keep gizmos can ensure he or she doesn’t hurtle into the mulga or cross into the next lane between the axles of a B-Double.

But what if this very same tech was used properly and given its correct name: Apex Identification Assistant? Now we’re talking. Instead of guessing where the fast line is through a corner, the AIA could gently guide you to the correct entry point, use its tactile abilities to show you the clipping point and then sweep you gracefully through the turn to the correct exit point. Pretty soon, you’d have the hang of it and could turn AIA to a setting where it only intervened if you were on a trajectory to miss the apex by a set distance. Eventually, you’d turn it off altogether because by then you’d be a proper driver. 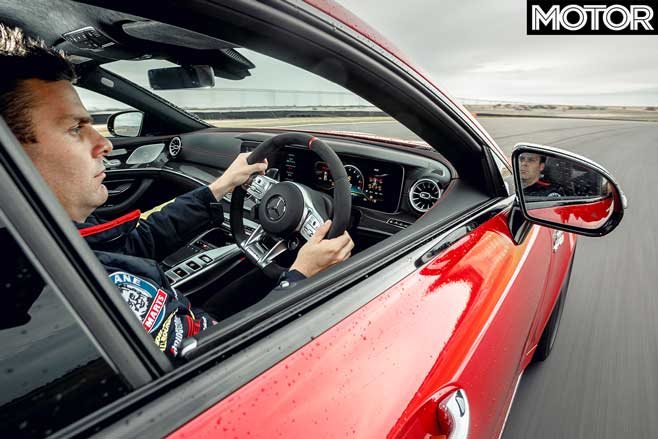 Next, autonomous braking and active cruise-control. At the moment, this could-be-fabulous tech duo is being wasted on preventing people who shouldn’t be driving from arriving at speed, doggy-style, mirrors-deep into the car in front. But what it is really capable of is reducing traffic congestion to a huge degree.

If we all set the AEB/ACC gap for the car in front at one car-length, an entire lane of traffic could step on the coal the instant the light turns green and all move off as one giant caterpillar. At the moment, the first driver puts down his bowl of cereal and goes. Then the driver of the second car looks up from his laptop and goes. Then the third driver selects a gear from neutral, checks his reflection in the mirror and goes.

By now, the light is orange again, allowing just another three cars through. But if we adopt the caterpillar strategy – and ALGOWI (Autonomous Let’s-Get-On-With-It) as I like to call it, would make it totally possible – we’d get anything up to ten times as may cars through an intersection every green light.

Scientists and engineers go to great lengths to develop this stuff for us. For goodness sake, pay them their due respect and use it properly.