You spoke, we listened, and then published your best rants in the magazine. Here are some of our favourites.

We take pride in the fact our readers are often insightful, straight-shooting, and with a penchant for good humour.

Sometimes you heap us with praise, but you also scold us with equal measure, and for that we give our thanks – honesty is after all what Wheels is all about.

So as our tribute, enjoy some of our favourite letters of the big year in motoring that was 2016. If you have anything you want to vent your spleen about, make sure to send your musings to wheels@wheelsmag.com.au or comment on our stories at the Wheels Facebook page. 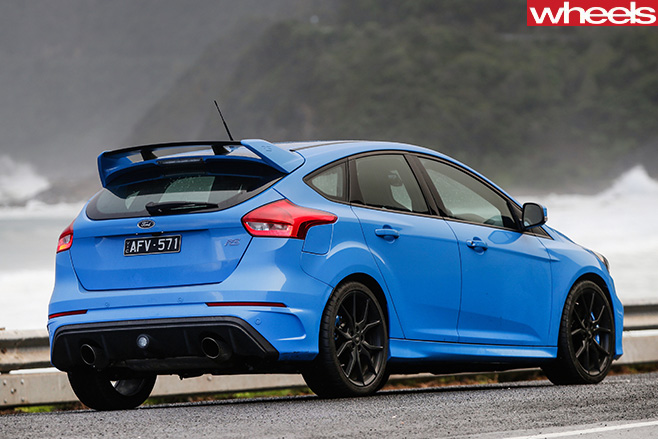 The launch of the highly anticipated Ford Focus RS has been marred by experts slamming it for drift ‘hoon’ mode.

A decade ago my six-cylinder Ford XF Falcon was more than able to hang out its tail.

While we’re banning drift mode on the RS, let’s also ban all launch control if fitted, because obviously people will drag race.

Let’s also ban active dampers and exhausts because they will entice people to race. Don’t get me started on Ludicrous mode on a Tesla, or the skinny standard wheels on the Toyota 86 that let it slide.

Who are these experts? Other car companies that cannot compete, or insurance companies ready to double premiums? This car has been all over the internet for 12 months but only now safety experts realise it has a drift button?

I am sure this will end like the Mustang, which had its burnout mode disabled for Australia.

At least we don’t have to think for ourselves and can enjoy the cottonwool protection supplied by our nanny state.

Kissed by a frog

I’ve read every issue of Wheels since the early 1960s and my links to the magazine sprang into sharp focus on reading Robbo’s Bourke and Back in a Day (Classic Wheels, April).

I was the next owner of the HQ in question, bought from a New South Wales North Coast Holden dealer as an “as new” Holden special that had arrived direct from the factory in the previous fortnight and only driven by the local sales manager. It was sold as a demonstrator and I received a small discount off new price.

My girlfriend (now wife) named it the Green Frog. Its first big trip was to the 1972 Hardie Ferodo 500 at Bathurst.

I loved the sports wheels, white upholstery, all the extras and the bright green colour, but the rattles and floaty suspension were annoying. Frustrated, I remembered reading the April 1972 article, dug it out and was struck by the resemblance to my HQ. The number plate was different, but the dealer had failed to change the windscreen registration sticker that clearly showed it was DBQ-714 – the subject of your article.

It was clear from the article that the odometer had received some major surgery because the few miles on the clock were in stark contrast to a trip to Bourke and back!

Some legal letters followed and, to cut a long story short, the dealer took the car back and I ended up with a brand new LJ Torana XU-1. I never saw the Green Frog again.

Ian Crowther, via email, May 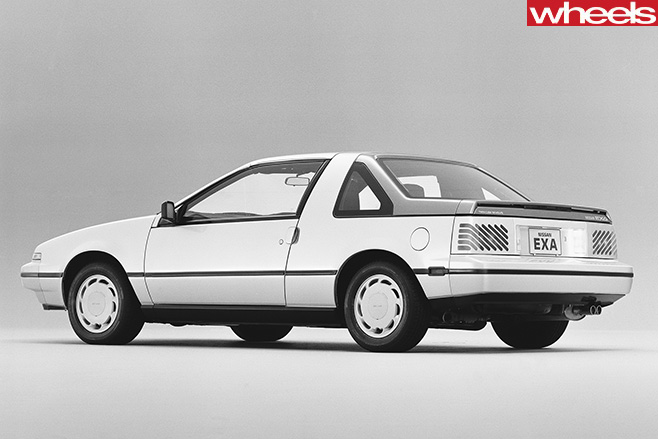 It’s been almost three decades of drooling over your magazine. Since I saw the white Nissan Exa grace the covers way back in March 1987, I was drawn to metal on four bits of rubber.

Today, finally, with a Porsche Boxster GTS snug in our garage, I say thank you for blessing me with a somewhat corrupt ideology of happiness.

With the top down, the sun out and a flat-six belting the exhausts, Putty Road has never felt so alive and sensual. And neither has the road to Cottage Point, Bells Line Of Road, the ’Gong via the Royal National Park and Sea Cliff Bridge – or, come to think of it, just about any tunnel in Sydney.

So now my wife and I truly live the joy of motoring.

Yet I would never have known such a sublime state had I not starved through lunch for two weeks to save up those three dollars back in primary school... 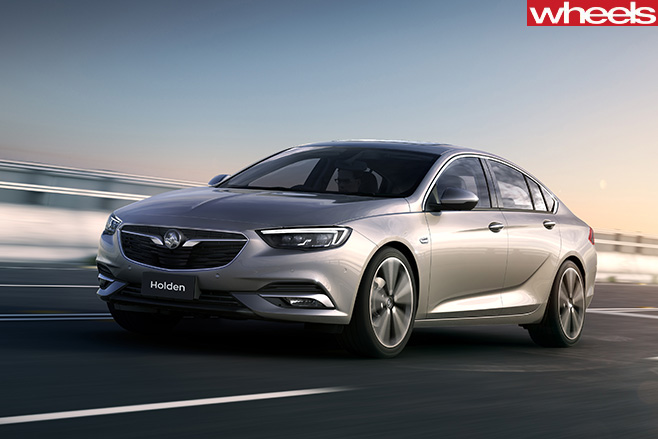 Then Holden spends $1 billion to design its own car, only to do a full circle back to Opel cars after 2017. I never thought that would happen. I’m a Ford man, but it sucks to see both makes going out like this.