Today's browse through the classifieds turned up an intriguing question: if you're in the market for the ultimate Chevrolet muscle car, should you buy new or almost-new?

The catalyst for this was the discovery of a 2013 Chevrolet Corvette ZR1 in Western Australia. Converted to right-hand drive and having covered just 22,052km it's offered for $134,984 before on-roads. 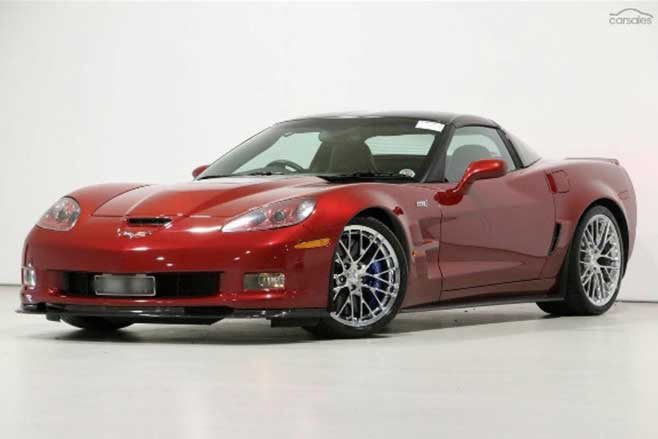 In the new corner is the HSV-converted Chevrolet Camaro ZL1. On the face of it the newer Camaro is much more expensive, its MRP starting at $159,900, but there are numerous examples available, manual and auto, for around $130,000 drive-away with delivery mileages.

It's a shame, as it's an awesome car which we love, but it appears Australia's muscle-car buying public aren't sold on the 477kW/881Nm 6.2-litre supercharged LT4 V8, choice of six-speed manual or 10-speed automatic, MagneRide adaptive suspension and big brakes. 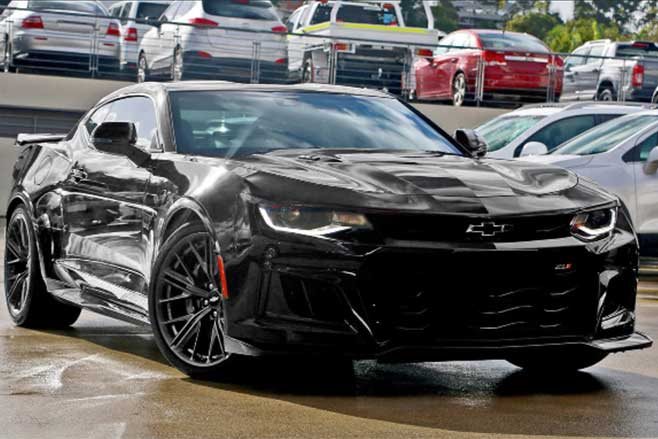 In which case, perhaps the Corvette will tempt them? It may be the older car, first appearing in 2009 as the flagship of the C6 Corvette range, which also makes it the more exotic machine.

The basics are similar to the Camaro - 6.2-litre supercharged V8, six-speed manual gearbox, MagneRide adaptive dampers - but the Corvette's brakes are carbon-ceramic and its engine is the titanium-filled LS9. 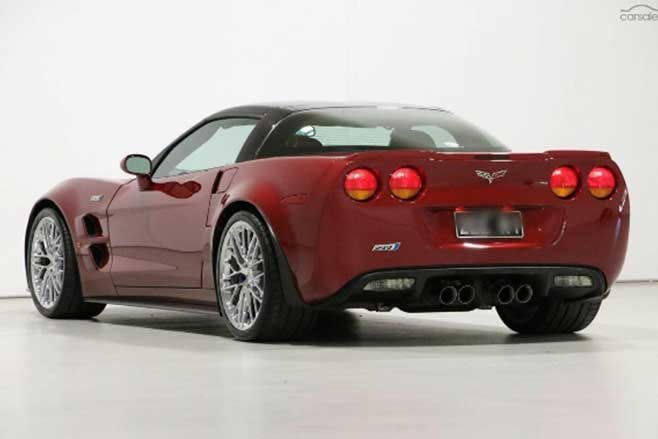 Power is slightly less at a still more-than-adequate 476kW/815Nm but, crucially, it has almost 300kg less to propel in the composite-bodied Corvette. That makes it really, really fast. Motor Trend figured the ZR1 at 3.3sec from 0-60mph and 11.2sec at 210.1km/h for the quarter mile, while pushing it to 323km/h. Chevrolet claimed a max of 330km/h. 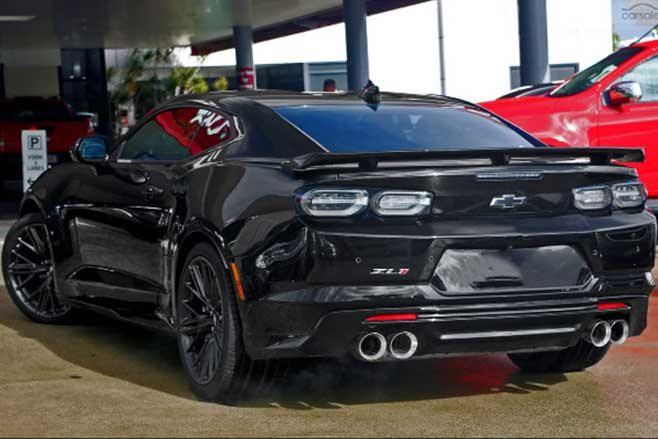 Of course, the new Camaro comes with the advantage of a warranty and the knowledge you're the first owner, but it's an intriguing contest nonetheless. Let us know which car you'd take in the comments below!