Australian-made Alfa-Romeo-in-drag from the decade of excess.

BACK in the extravagant 1980s, Sydney IT recruitment specialist and exotic car enthusiast Paul Halstead spent most days surrounded by Lamborghinis, Ferraris, Porsches and De Tomasos in his fabled car emporium, The Toy Shop. 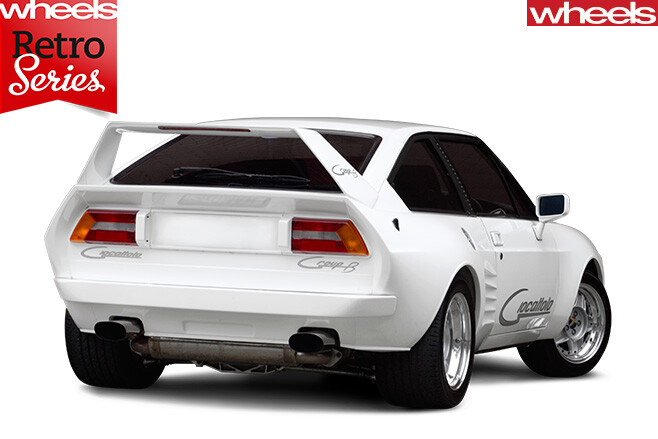 Just a few years earlier (1983), Alfa Romeo had shown the prototype Alfasud Sprint 6V, based on its four-cylinder liftback. Intended for Group B homologation, it was equipped with Alfa’s 2.5-litre V6 mounted at the rear, in the style of intended rivals like the Renault 5 Turbo. But Alfa’s financial woes killed the project.

However, all these elements would combine in 1986 to create the Giocattolo, an affordable and uniquely Australian supercar.

Halstead similarly chose the Sprint liftback and Alfa’s 2.5 V6, for which Lock engineered a whole new rear subframe and reinforced body. Kevlar and carbonfibre, still super-exotic in 1986, were used in the structure and body panels. 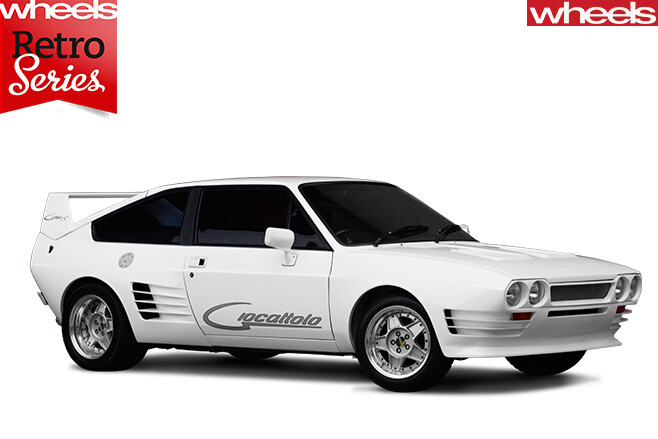 Italian-style theatrics erupted early, with problems in sourcing the Alfa V6 engines from the factory. The Giocattolo boys soon found an unexpected but eager ally in Holden, with its new Walkinshaw

Group A V8 engine. The Aussie V8 was cheaper and, with a claimed 220kW (versus Walkinshaw’s official 180kW), a lot more powerful. According to Lock, Holden threw open its engine test labs and Lang Lang proving ground.

By the time production began, the Giocattolo’s retail price had crept up to $90,000. Despite a luxury interior, kerb weight remained at a racecar-like 1085kg. 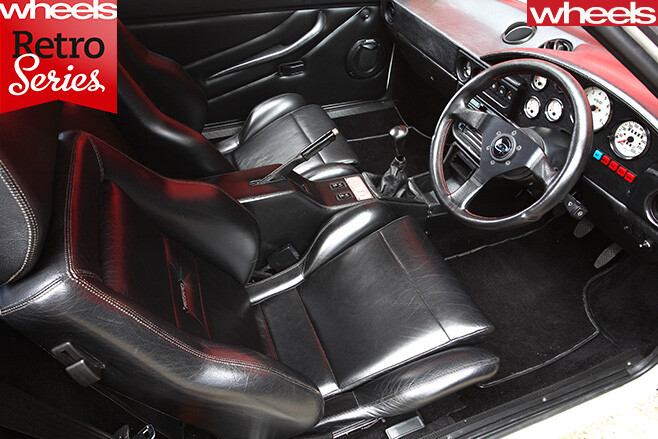 Its acceleration was reliably gob-smacking – a 0-100km/h sprint in 5.4 seconds – but the car was also prone to front-end lift at high speeds. Though we have to remember to keep that in the similarly scary supercar context of the day.

Italy and Australia, however, seemed to be jointly conspiring against the project. Alfa Romeo Australia would not, or could not, sell bare shells; Giocattolo Motori had to strip new, complete Sprints and sell the unused parts second-hand. Compliance proved problematic in some states. And import duties made the German ZF transaxle spectacularly expensive.

Giocattolo Motori had built three prototypes and 12 production cars when its doors closed in 1989. 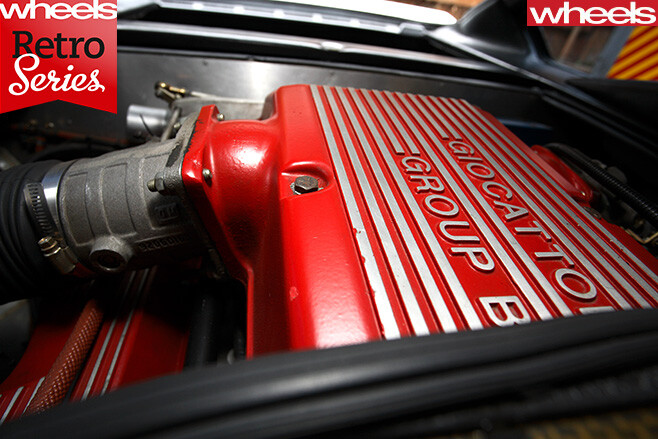 Holden’s 5.0-litre fuel-injected V8 required some reconfiguring of its individual throttle bodies, and the engine compartment itself, to make it fit. HSV VL ‘Walkinshaw’ Group A brochures claimed 180kW/380Nm, though Giocattolos were said to make 220kW/500Nm. Halstead’s Pantera experience steered him towards the five-speed ZF transaxle; there was no local, or cheaper, alternative.

Giocattolo’s interior reflected not only the enforced high price ($90,000 – BMW M535i money) but an eye on Euro-coupe rivals. The two occupants enjoyed top-notch Recaro seats, full leather upholstery, a bespoke instrument panel and premium sound system. An upholstered hatch covered the engine, behind which was a decent boot. The front compartment was taken up with radiators for cooling. Qld Police evaluated the Giocattolo as a pursuit car, but baulked at its demanding handling (preferring live-axle Commodores…) Giocattolo (juh-cattle-oh) is Italian for “toy”. Never mind that many Aussies ended up calling it “chook lotto” 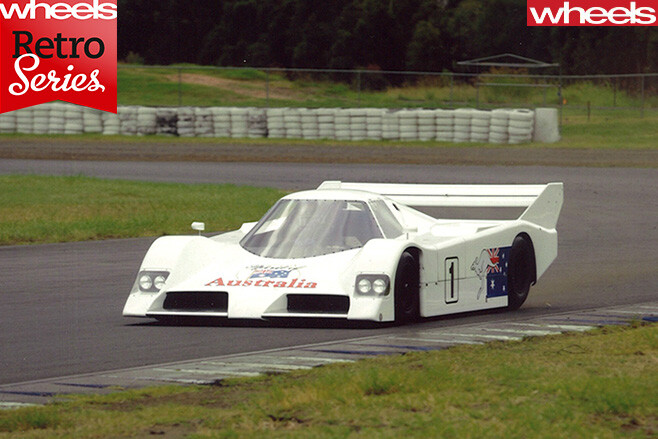