You must have played the game: nominate the cars you’d park in a fantasy garage, money no object.

You must have played the game: nominate the cars you’d park in a fantasy garage, money no object. Do you go for a selection of exotics, or six contemporary cars each to play a different motoring role, or an assortment of old and new?

Motoring writers, having driven just about everything on wheels, still love acting out the game, most frequently at dinners after new-model launches and preferably with a couple of equally passionate designers or product planners.

I still play the game with enthusiast friends, despite knowing that the vagaries of mood mean today’s carefully considered selection may not survive into the morrow.

In late 1979, as editor, I decided the subject deserved a magazine feature. Five Wheels contributors were asked: If you could have any six cars in the world, what six would find a place in your garage? Each was given what I thought was a realistic word count: 750. Or 3750 words in total, so a serious feature. Trouble was nobody wrote to length. Bill Tuckey, bless him, submitted over 1500 words. Don Hogg went closest to the target with just over 1000 words.

Paul Higgins, making the point that he’d already owned 62 cars, including six Rolls-Royces, plumbed for a 6.9-litre Mercedes S-Class, BMW M1 (because it combined German engineering with Italian style), Range Rover, 911 Turbo and an Alfasud Sprint, plus a full-to-the-brim petrol tanker. John Mellor also chose a Range Rover, plus Series III Jaguar XJ6, VW Scirocco GTI, 1921 Hispano-Suiza, Lambo Countach (for its concept car styling … did he ever drive one?) and a Lotus Super Seven “to clear the cobwebs from your brain.”

For Don Hogg, nothing beat a silver, gull-wing Mercedes 300SL, an object of fantasy from childhood. His first car, a blue Renault 750, also made the list, along with a Lagonda, Saab Turbo (remember, this is 1980 when Saabs were mostly great), 4.2-litre Commodore wagon and Jeep Cherokee.

Read next: Our favourite cars of 2017

Rereading the story, I have no idea how Tuckey’s two serious errors of fact crept into his piece and, even now, I remain embarrassed I didn’t spot them: No way was the great Lancia Aurelia front-wheel drive; and the original 1964 Pontiac GTO came with a 389 cubic inch V8, not the 426 cubic inch V8 Tuckey mentioned.

Along with a disparate collection of cars, there’s great writing here – the best piece, surprisingly in a field that includes the talent of Tuckey and Higgins, is surely Don Hogg’s – just don’t expect any brief reads. Or 21st century political correctness. Why not try compiling your own list? 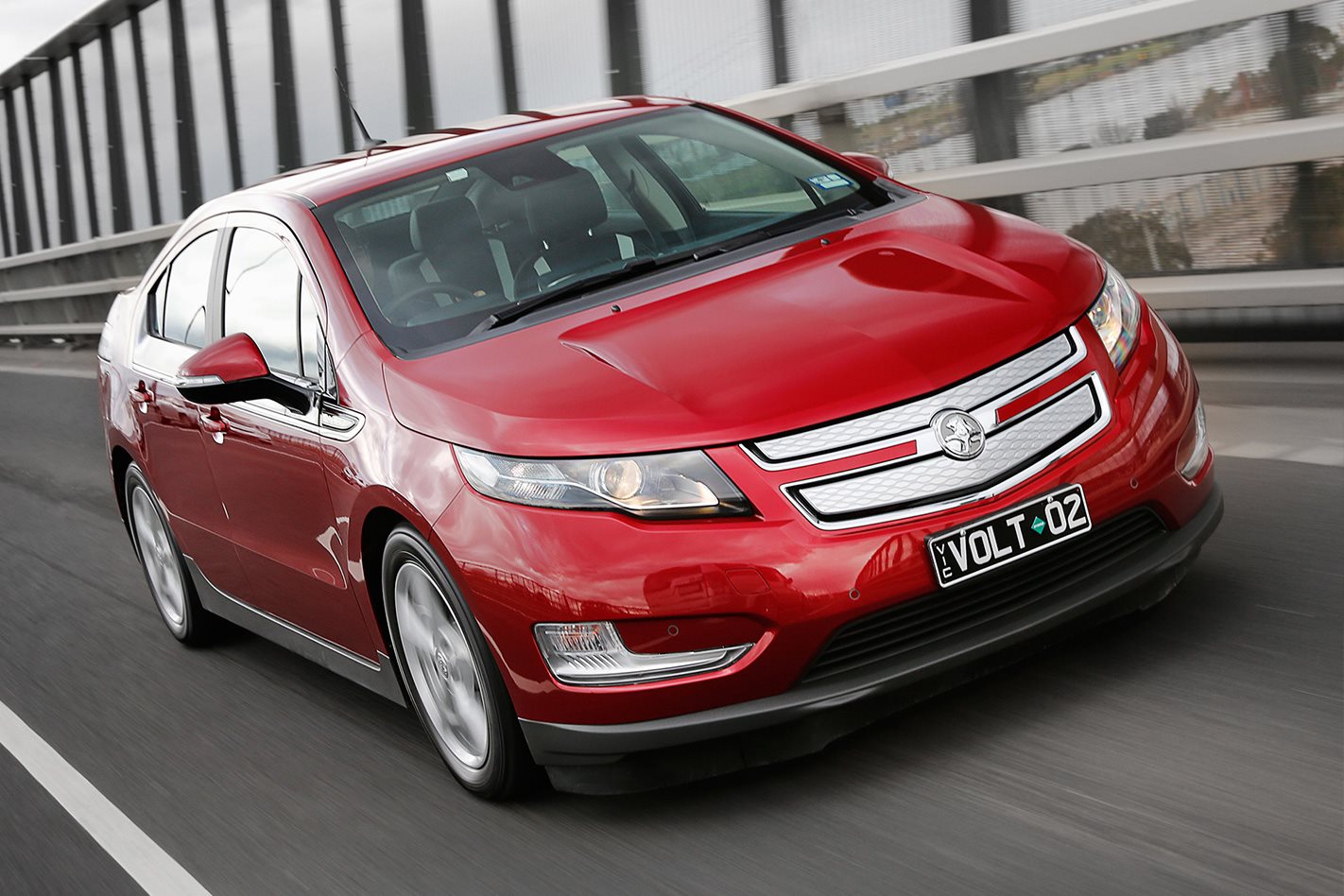 In the 38 years since ‘Fantasy Six’ ran in Wheels, Tuckey, Higgins and Whelan have all died. Just John Mellor, who publishes the successful automotive industry website GoAuto, and Don Hogg, your original old-style journalist, survive. Today, Mellor’s selection is rather different, (except for the inclusion of a Hispano-Suiza) and includes the Porsche Panamera GTS (everything the 928 was going to be), Mazda MX-5, Holden Volt (EV ability with ICE back-up, for $35K used), BMW X5 40d Sport, and Ford Fiesta 1.0-litre three-cylinder turbo – the most fun you can have in the suburbs.