Forty-six years after it was first published, Uwe Kuessner’s photograph of the Falcon GT-HO Phase III speedo and tachometer remains the most famous image to ever appear in Wheels

The shot, taken over driver Mel Nichols’ left shoulder, first appeared with the tacho needle at 6700rpm and the speedo re-touched to just shy of 100mph (160km/h), as if the Falcon was in third gear. Nichols’ ‘Biggest Stick’ story, published in the October 1971 issue of Wheels, played it straight down the line, and didn’t mention the top speed achieved.

It was only four years later, when Nichols’ published a story-behind-the-photograph piece titled ‘HO Down the Hume’ in the October 1975 edition of Wheels’ sister magazine, Sports Car World, that readers learned the truth. Upon seeing the original photograph, speedo just above 140mph (225km/h), Wheels’ managing director insisted – despite massive opposition from the editorial staff – that it was not to be published in that form.

The real photograph was first highlighted in that SCW yarn, though it’s since appeared on T-shirts, been ripped off by numerous websites, published without permission in other magazines, and offered as a limited-edition print signed by Nichols and Kuessner. 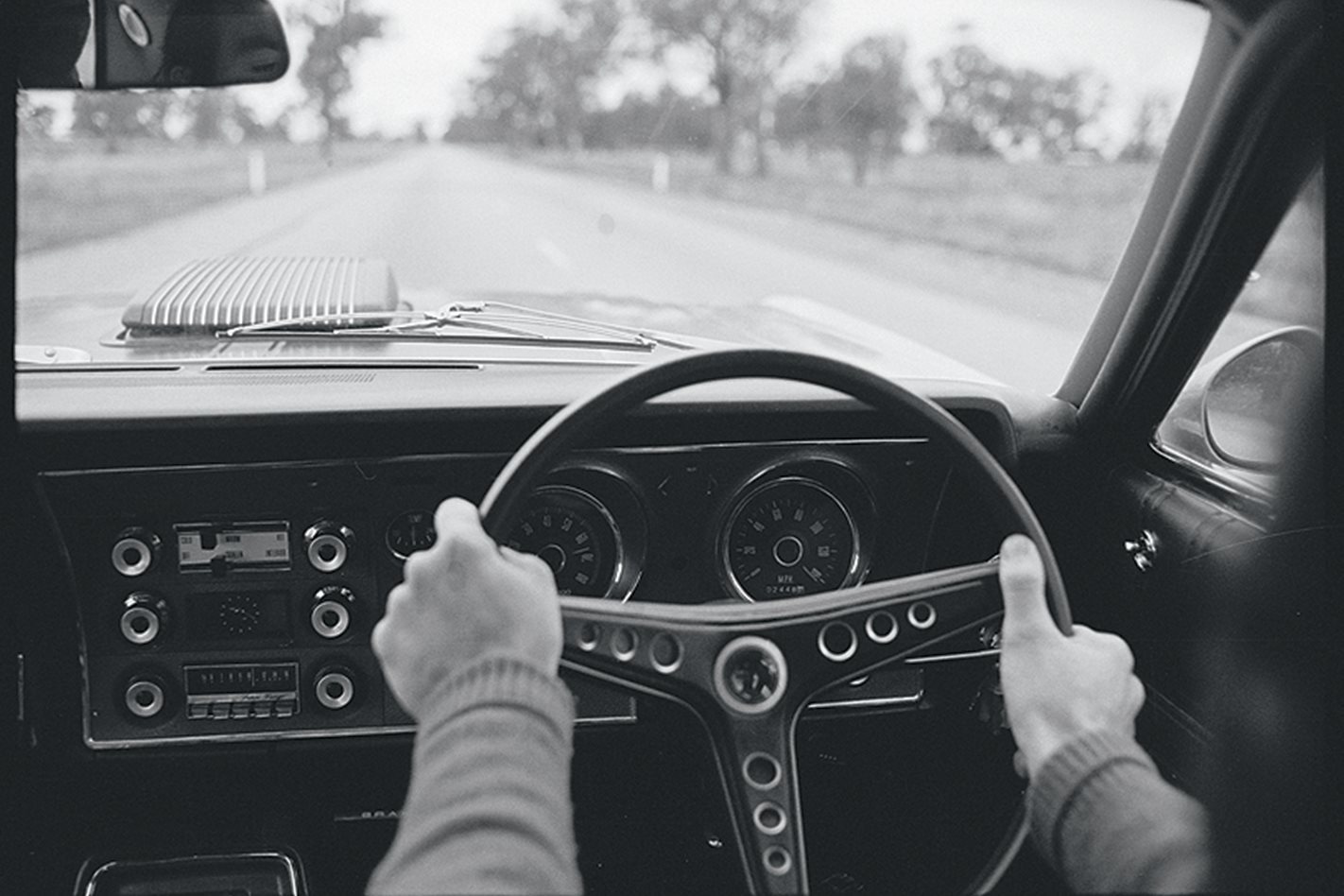 Twenty-five years after Nichols’ exclusive first drive in the Phase III, Michael Stahl talked to the people responsible for the legendary Falcon, plus the two blokes behind that photograph.

Turner remembers, “That time will probably never happen again. We were very fortunate; it was just a great bunch of people and we all really loved what we were doing. It was the best group of guys I’ve ever worked with, and I had a free hand to do whatever was required.”

Max Ward reminisced that the GT-HO he most remembered was the Phase I, “When we went to register 200 of them to qualify for Bathurst the local motor registry just listened to the exhaust and laughed us out of there. Al Turner had the idea to stuff the exhausts with chicken wire to quieten them down. We took them back to the registry, and that’s how the whole GT-HO era started.”

In the early 1970s Fred Gibson ran Ford’s NSW press car fleet from his Randwick workshop. “Every week, the Phase IIIs would come back in with the tyres burned off. I’d throw on another set of Dunlop Aquajets or whatever the hell they were, and send ’em out again.”

Moffat, filled with regret said, “Back then I didn’t have the wisdom to keep one. Anyway, I was just the driver and none of that stuff belonged to me. I don’t have any souvenirs from the GT-HO at all. But I sure wouldn’t mind a dollar for every lap of Calder and You Yangs that I did in them.” 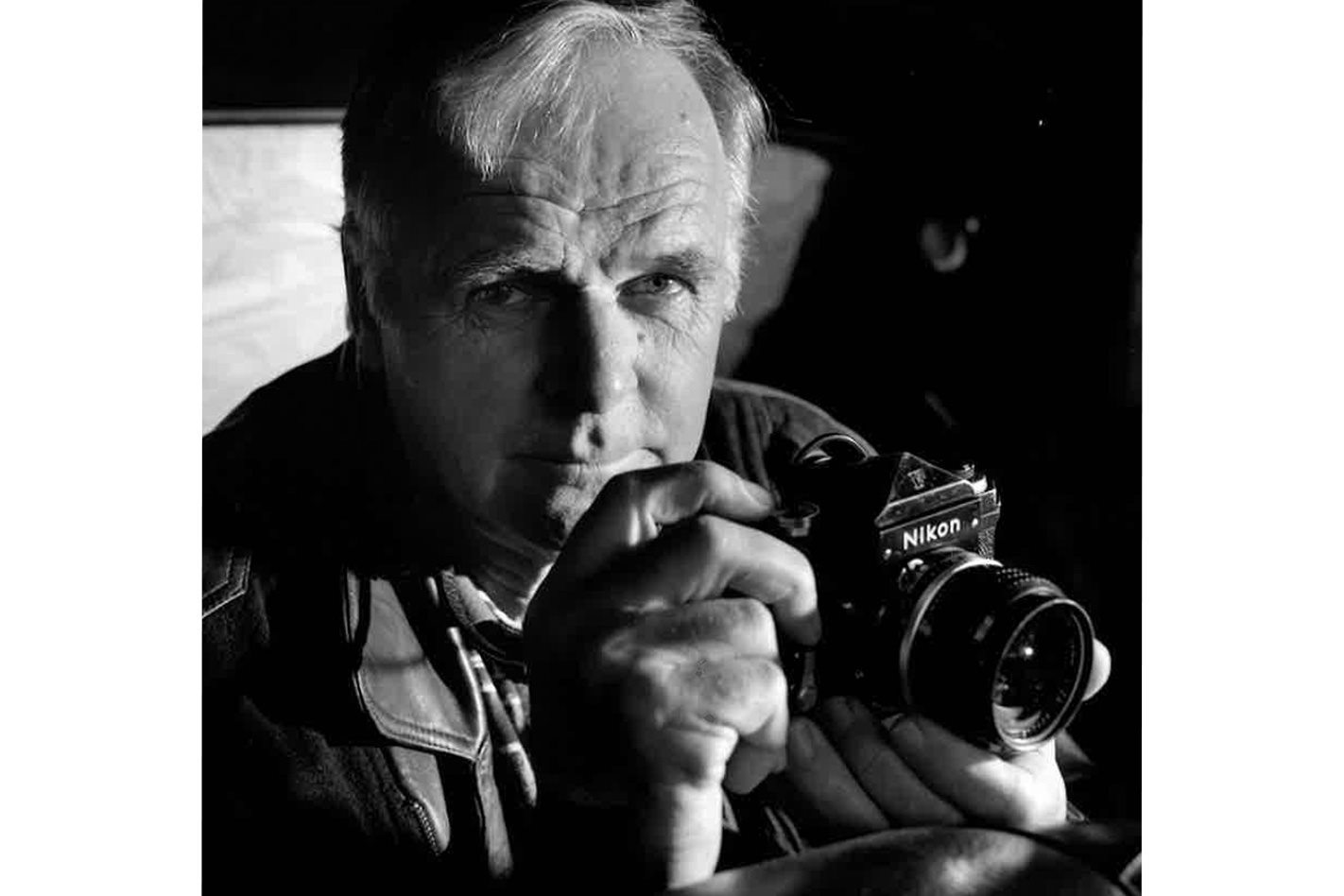 Uwe Kuessner  told Stahl, “I’ve taken millions of pictures, before and since the Phase III, but even today I still get people saying to me: ‘Hey – you’re the guy who took that photo.’”

Nichols, meanwhile, declared, “That test still stands among the best two days of my life. In fact, on the wall of my office I have only three framed photographs of cars I’ve driven; one is of me driving a D-Type, another is in a Porsche 959; and the other is Uwe’s picture of me at the wheel of the GT-HO.”