The dual-clutch gearbox is now commonplace, you probably own one yourself, but which manufacturer was the first to introduce the technology?

A variety of names are used - DSG, PDK, DCT - but all work in a similar way. As the name suggests, there are two clutches, each connected to a shaft. One shaft connects to the even-numbered gears, the other to the odd. 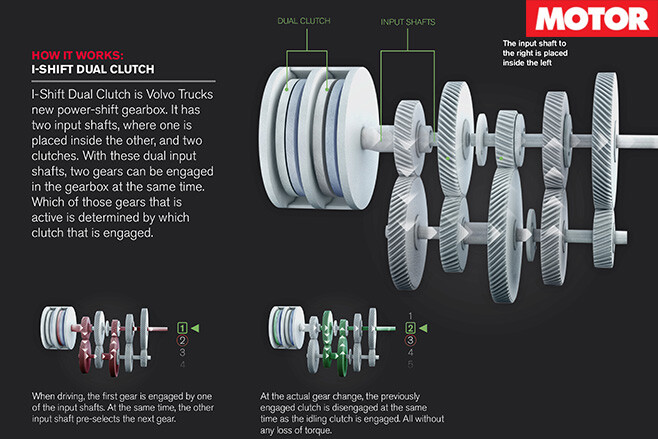 The great advantage of the dual-clutch is that the next gear can be pre-selected and engine torque switched between the two clutches almost instantaneously, resulting in lightning fast shifts. It also avoids the power losses inherent in a traditional torque converter automatic.

The basic concept has been around since before World War II, the original idea credited to French engineer Adolphe Kegresse, but Porsche was the first to use the technology in its 956 endurance race car. Prototypes ran as early as 1983 but proved spectacularly unreliable and little faster than the conventional manual. A couple of years later, in 1985, Audi developed a version for its fearsome S1 E2 rally car, which can be seen in the video above. According to Walter Rohrl, this allowed the E2 to complete 0-100km/h in 2.6sec and 0-400m in 10.8sec, at which point it would already be travelling close to its top speed of 227km/h.

Audi also won the race to put dual-clutch technology into a road car, a six-speed DSG appearing as an option for the TT 3.2 V6 in 2003, though VW can share the honour as the identically-engined Golf R32 arrived at the same time. 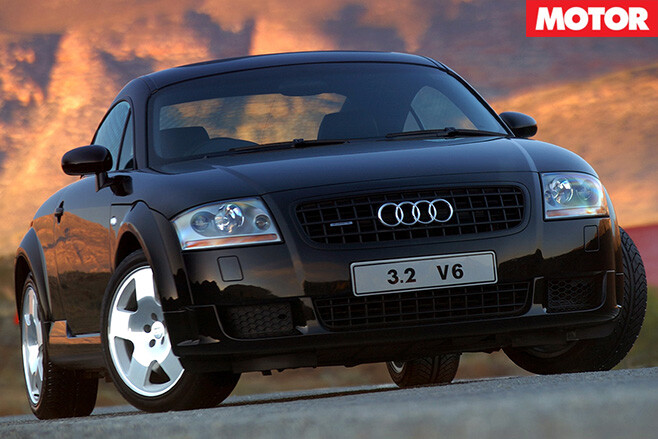 For a while, it appeared that the dual-clutch would spell the end of conventional automatics, however the tide now seems to be turning the other way, with Audi, oddly enough, switching back in the likes of the Audi RS6 and new Audi S4.