Over the past 38 years, Dr Andy Palmer’s career has taken him from the very bottom of the automotive industry right to the very top. From humble beginnings as an apprentice, Palmer has worked his way up and across several manufacturers and now calls the shots at one of Britain’s most esteemed carmakers – Aston Martin.

His time is extraordinarily valuable, but we managed to snare five minutes of it to discover more about the man who aims to build “the world’s most beautiful cars”. 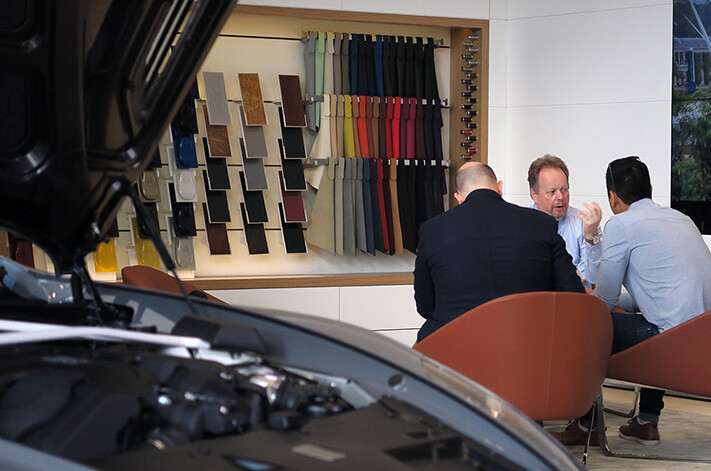 Wheels: Let’s begin at the start of your automotive journey. What was your first car?

Palmer: My first car was a 900cc Mk1 Volkswagen Polo. It was crap! It kept breaking down, but that was actually quite good. I mean, I left school when I was sixteen, and my first vehicle was actually a Yamaha RD50 motorcycle, which I used to get to work and back, but as soon as I could I got my driver’s licence in 1980 and I was earning 34 pounds a week, so a pretty modest set of wheels is what I had.

I was an apprentice, and when you can’t afford to go to a garage you repair your own car don’t you? You learn the basics, for sure. I rebuilt the engine in that thing several times. Wheels: And how about your worst car?

Palmer: An Austin Maestro. It was in the 1980s which was the low point in the British car industry and the things were just totally unreliable and frustrating. What happened at the time was that the Japanese started to rise and I saw how bad things were in the British car industry, that’s what made me join a Japanese car company, to work out what the hell they were doing right. 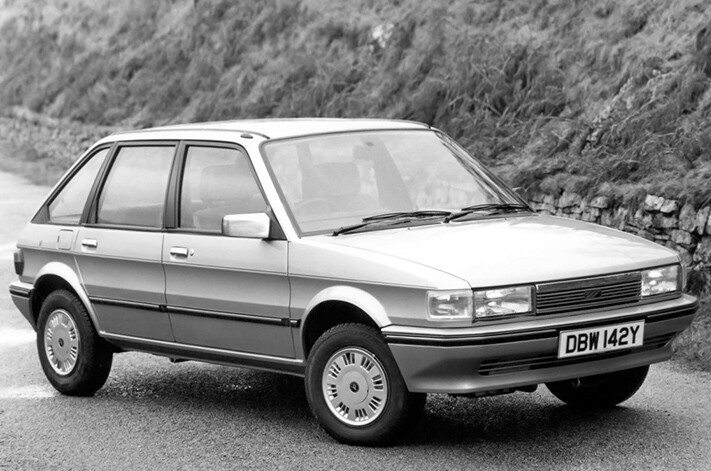 I read a book that was called The Machine That Changed The World, which talked about the Japanese business model, so that combined with when I was at Austin, seeing terrible quality, we were working with Honda and I saw that the [Rover] 213 car had the Honda engine and the [Rover] 216 had the Austin engine and the difference in warranty [issues] was immense. 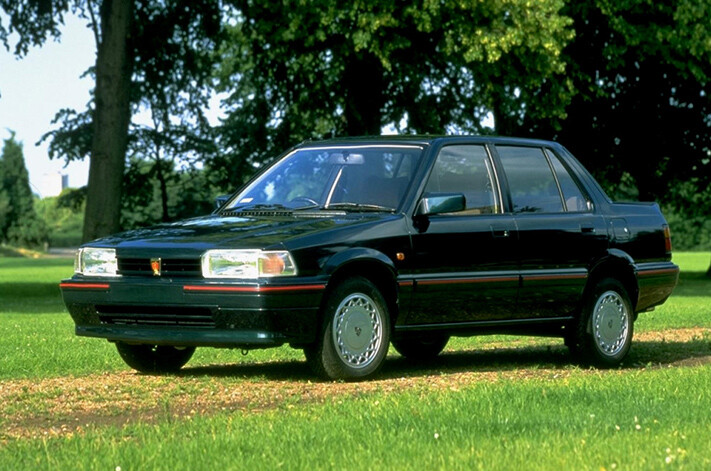 It was that moment that I went ‘clearly we are doing something wrong’. I needed to understand - if I wanted to make a career in this business - that I needed to join a Japanese car company.

Interestingly, one of my personal cars now is a 1980 Vantage V8, which is the year I passed my driving test.

Palmer: Honestly, I’d have to say Silverstone. I love racing at Silverstone, partly because I’m familiar with it and I can always get my best performance out of it. A close second would be Le Mans, and just because it’s so quick. Perhaps one day, they’ll have to let me do Bathurst.

Wheels: I know you should never ask a parent which one is their favourite child, but if you could only ever drive one car for the rest of your life and it had to be an Aston Martin, which one would you choose?

Palmer: Goodness… [long pause]…I’m going to have to go for a V12 Vantage manual. It’s perhaps in some ways the most flawed of our cars but it’s also the most characteristic of Aston, and that combination of the naturally-aspirated V12 and manual transmission and a really well-tuned chassis probably compensates for its weaknesses, just by delivering big smiles.

Wheels:  And what do you consider to be your greatest accomplishment to date?

Palmer: Parent, four times over. I never intended to have children, but bringing up your child is always a big accomplishment. Beyond that, three years ago I was awarded what is called a CMG, or Companion of the Order of St Michael and St George, for contributions to British business.