Whether you want a little extra grunt or a drag strip dominator, there have been few engines more ripe for tuning than’s Ford’s iconic 4.0-litre.

Named after the Barramundi fish, the first Barra 240T made 240kW and 450Nm from Ford, but was soon pumping quadruple that as tuners got their hands on the engines. The launch of the BF Series II saw heavily upgraded conrods and revisions to the mechanical package that meant punters could wind the grunt up a lot more than the factory 245kW. There was also the Barra 270T, a high-performance variant used in FPV F6 Typhoon and F6 Tornado models. 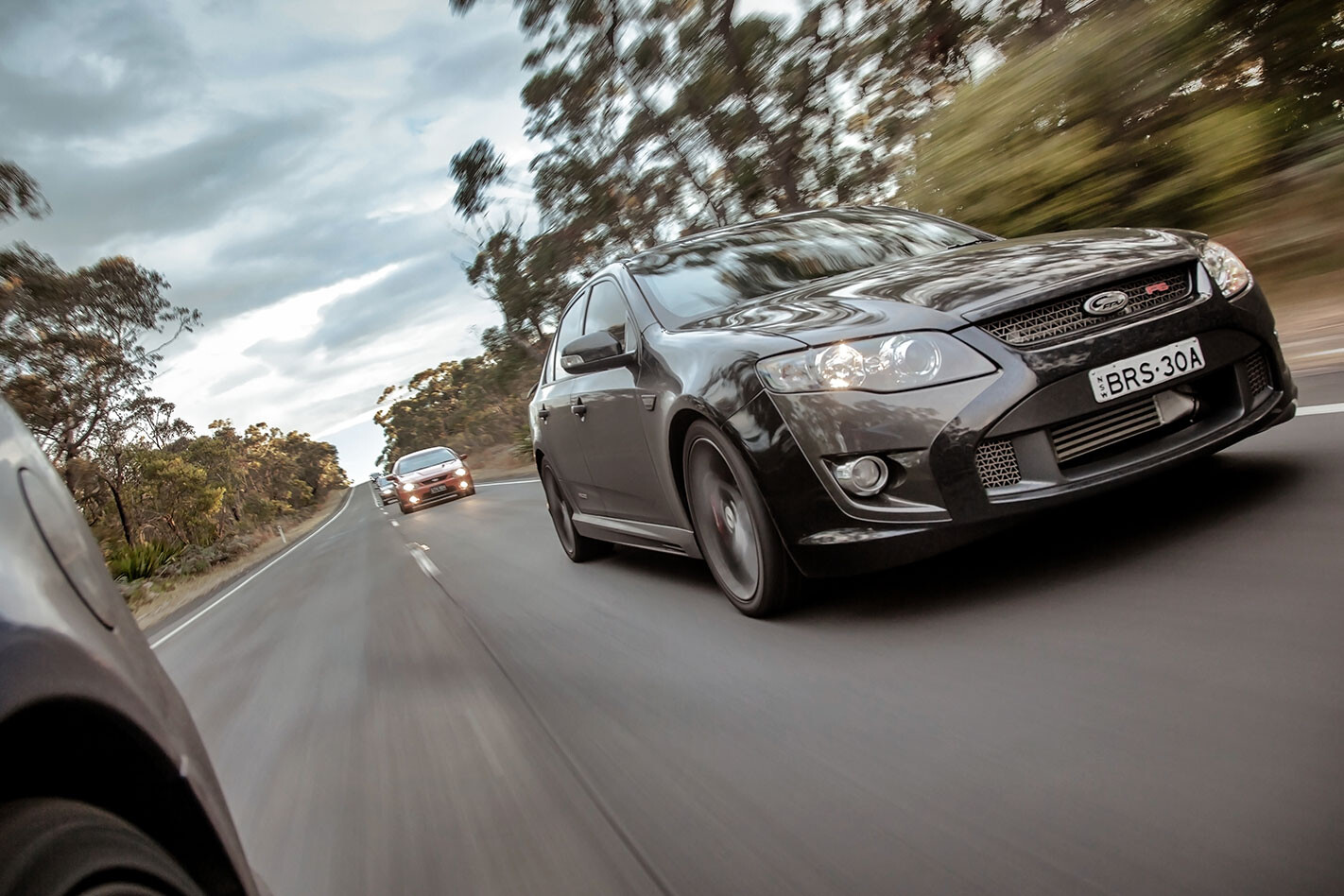 By the introduction of the FG range Ford had pushed power of the XR6 Turbo’s Barra up to 270kW using many minor updates. They changed the intake and went to a smaller turbo to improve performance, but hi-po fans got a 310kW version in the FPV F6 models – the first Aussie car to make more than 100hp per litre.

The limited edition FG-X XR6 Sprint was the ultimate incarnation, being a variant of the 270kW XR6 motor juiced to make 325kW, with 370kW available as a 10-second overboost. So, what do you need to hop up your Barra six?

If you’re not aiming for 450kW at the treads then you don’t really need a 4.0-inch exhaust like the cool kids at Maccanats. However, given you have four litres of capacity and a large GT35-sized turbo from the factory, many cars get a far less restrictive 3.0-inch or 3.5-inch dump pipe as a first modification, of which there are many off-the-shelf options. Complete upgraded exhaust systems are easier to find than cops at a pizza shop on shift change. The BA/BF XR6 Turbos scored Garrett’s GT3540 turbo, a massive snail capable of flowing triple the 5psi boost Ford put through them. This was one of the easy ways to double the power of your XR6T, as the stock turbo would make more boost than the bottom-end could take, though you did need to upgrade the wastegate spring. Serious builds skip straight to larger full-frame new-generation billet-wheeled turbochargers from Garrett and Precision. One of the biggest weaknesses of early Barra motors, apart from the four-speed BTR auto, is the stock connecting rods in the bottom end. There is no magic power level these will fail at, but Ford recognised they needed to do something and fitted stronger rods to all Barra sixes, including atmo and gas-only engines, for Series II BF models. It is generally accepted these stronger motors will handle over 450rwkW, depending on boost levels and rpm. There are a couple of weaknesses in the factory Barra motor, particularly early BA-BF examples. The factory oil pump gears have been known to fail with enthusiastic driving and a few revs, even in lightly modified cars, leading to catastrophic engine failure. While some cars go forever with the stock oil pump, others fail quickly so many tuners recommend upgrading to a set of billet gears in the oil pump if you’re going to push the power game further. 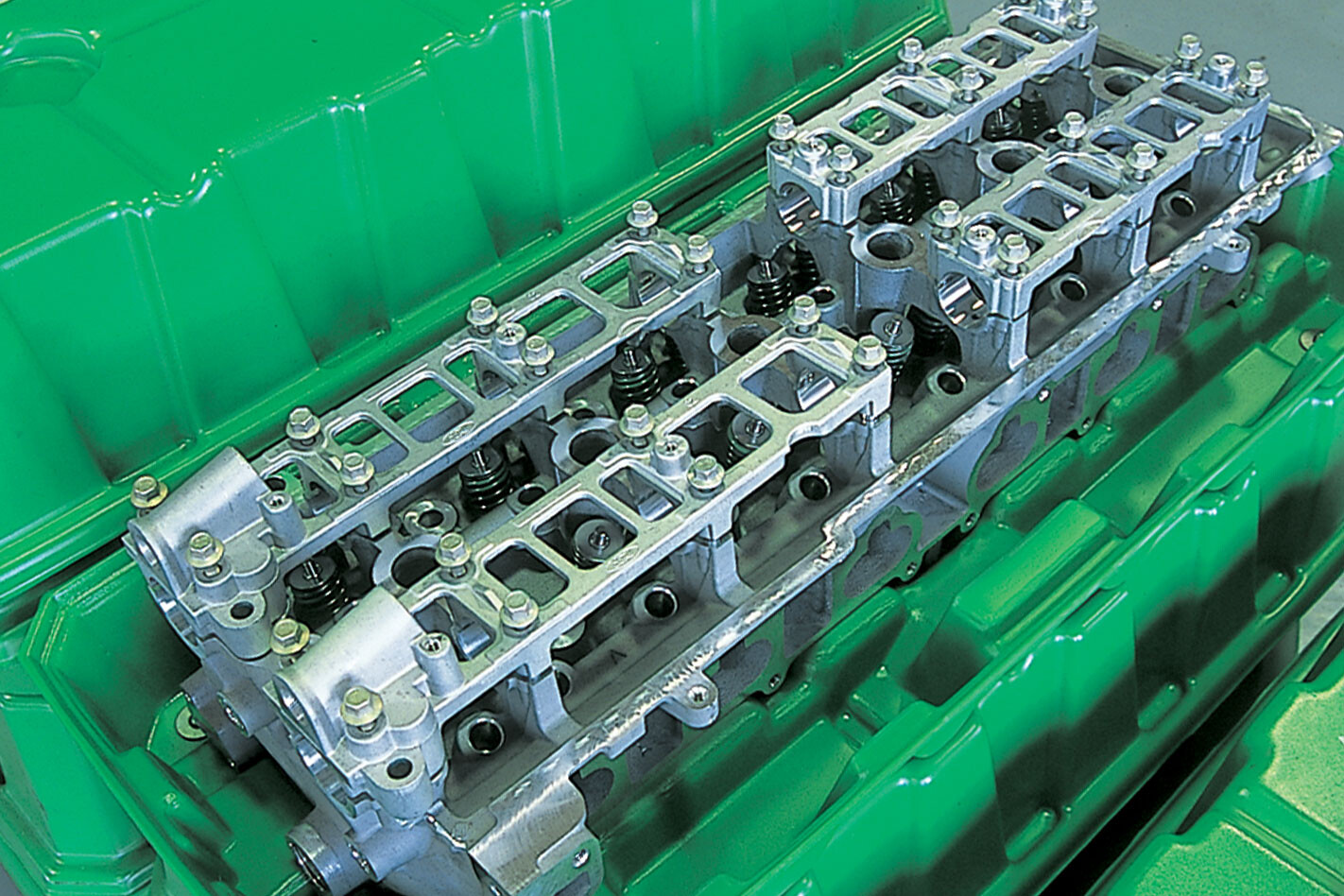 The stock valve springs Ford fitted are one part ripe for the bin before you start pushing the kilowatt count past 300rwkW as they only hold 50psi of seat pressure. With 15psi boost in the motor you effectively reduce the seat pressure down to 35psi, which isn’t enough to keep the valves closed at high RPM, leading to valve float and a dead engine. Over 400rwkW many companies move from a single valve spring to double or beehive/conical type springs. E85 is gold for forced-induction engines, but you can’t just jam the corn juice into your Barra and smoke tyres. Firstly, you need ethanol-rated fuel hose, plus a larger fuel pump and injectors as the ethanol-based fuel requires 30 per cent more capacity than regular premium unleaded. A rising rate fuel regulator is also a good idea, while several companies sell flex-fuel sensors to allow a mix of 98RON premium unleaded and E85 to be run in the one tank. 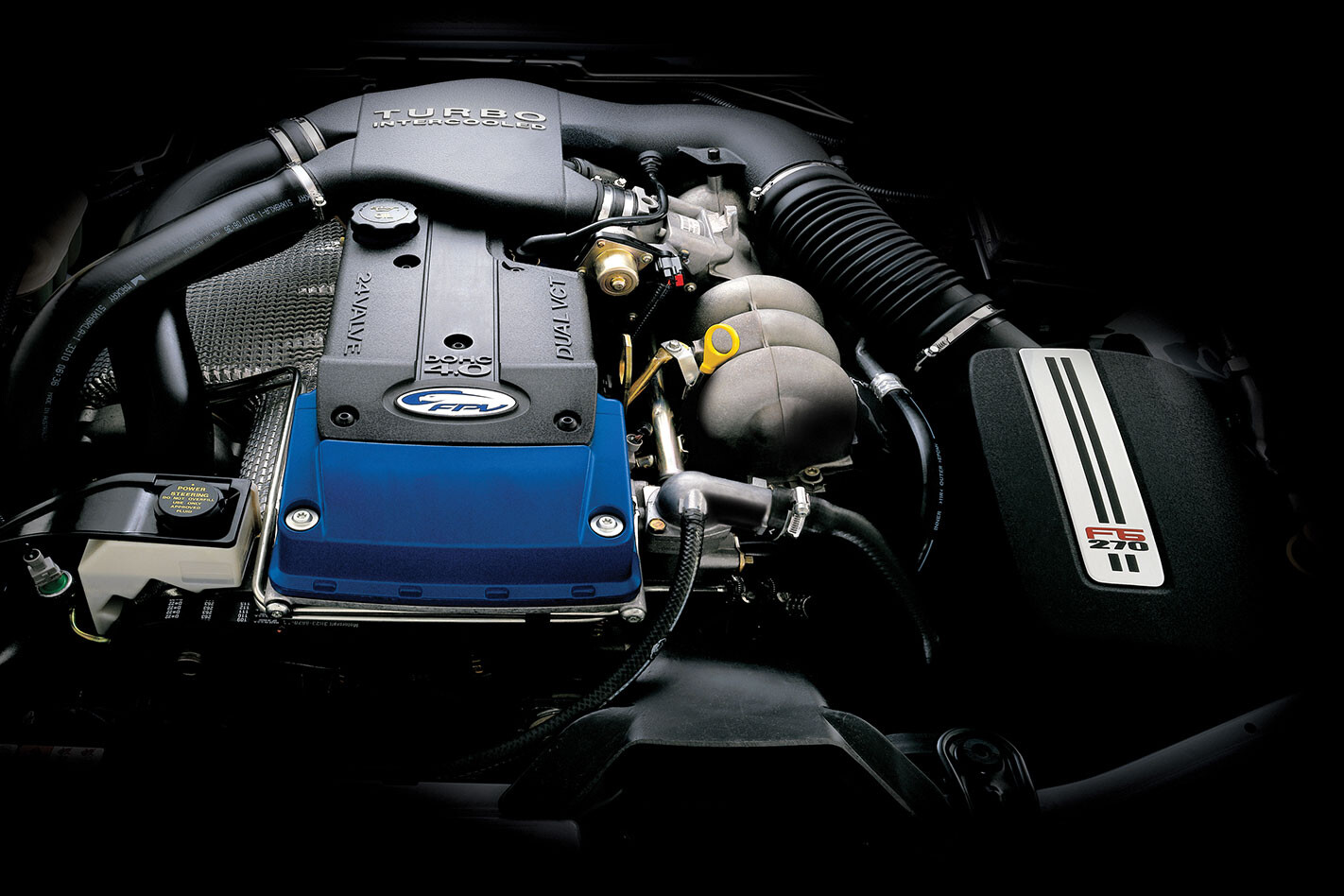 If you increase boost, upgrade the fuel system and fit a larger exhaust and intercooler then your Barra will need to be retuned to suit those modifications. Thankfully companies like SCT and HP Tuners can rewrite the stock computer with new parameters that suit your boosted-up engine. Above that there are now several aftermarket ECUs on the market, including the Haltech Elite, which provides full control over wildly modified Barra sixes.