MODULAR design was around long before Ingvar Kamprad (of Sweden’s notorious Flat Pack) founded IKEA in 1943, yet its adoption as an engineering cornerstone for car and engine development is more recent.

In its most basic form, modular design is simply the idea of building a machine from modules rather than individual parts.

To take the thinking to its logical automotive conclusion, modular design gives rise to the creation of building blocks – chassis sub-frame assemblies, say, or piston/cylinder units – which can be used to construct anything from a baby hatch to an SUV, sedan or sports car and its powerplant. 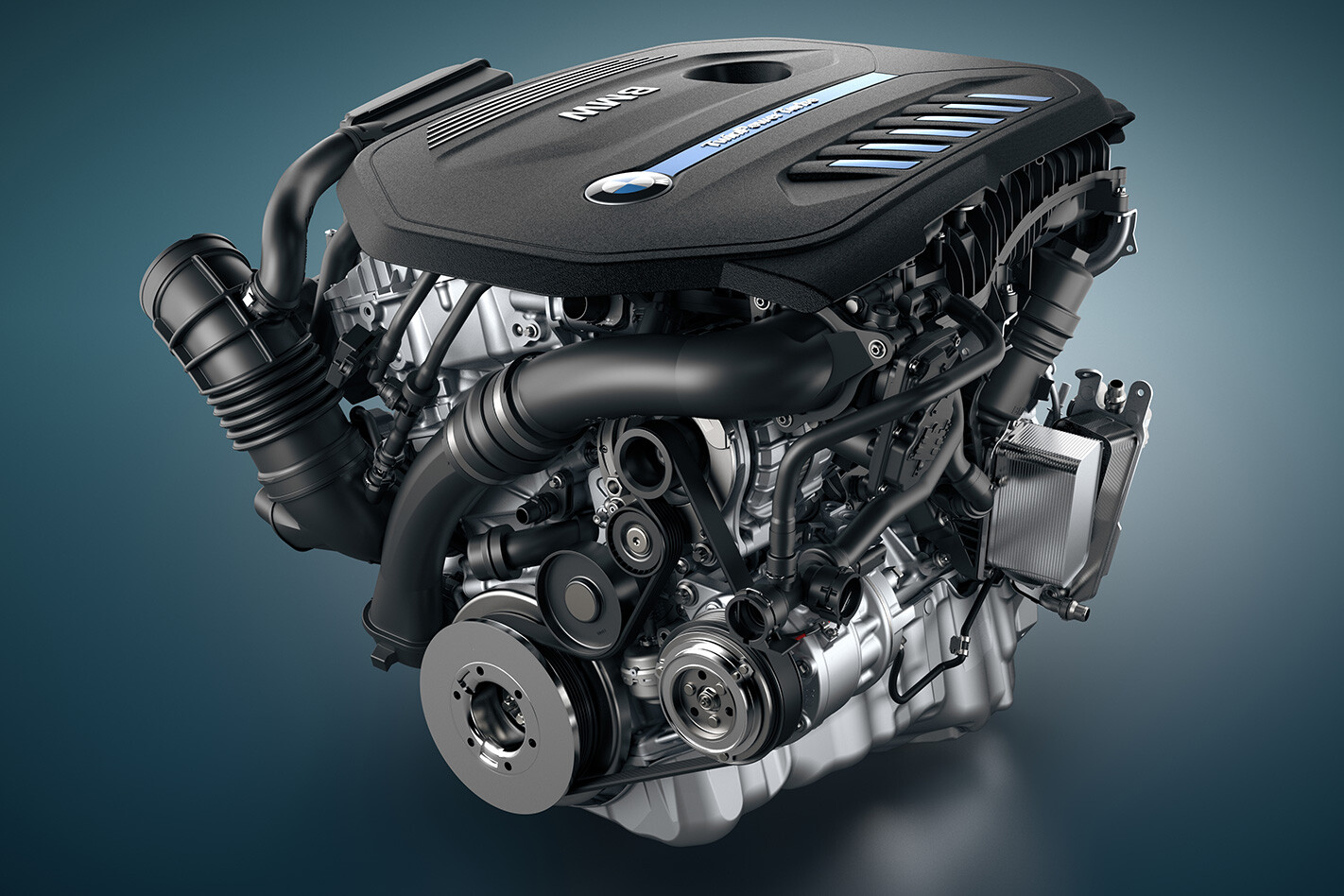 By producing a single module for a series of models, rather than unique sets of components for each of them, manufacturers take advantage of economies of scale.

Spinning out the design, development, tooling and manufacture of common modules (and their component parts) across lots of models brings down the cost of production, which helps the car company’s bottom line, and flows on as better value for car buyers.

General Motors provides some early examples. Its late-’70s V6 was a Chevrolet Small Block V8 with a pair of pots surgically removed, while the 1.9-litre Starfire engine that powered the four-cylinder VC and VH Commodores to ignominy was two thirds of the venerable Holden straight-six. Yet these reverse-engineered modular mills were born as a cost-effective scaling solution, not a conceptual modular engineering ideal. 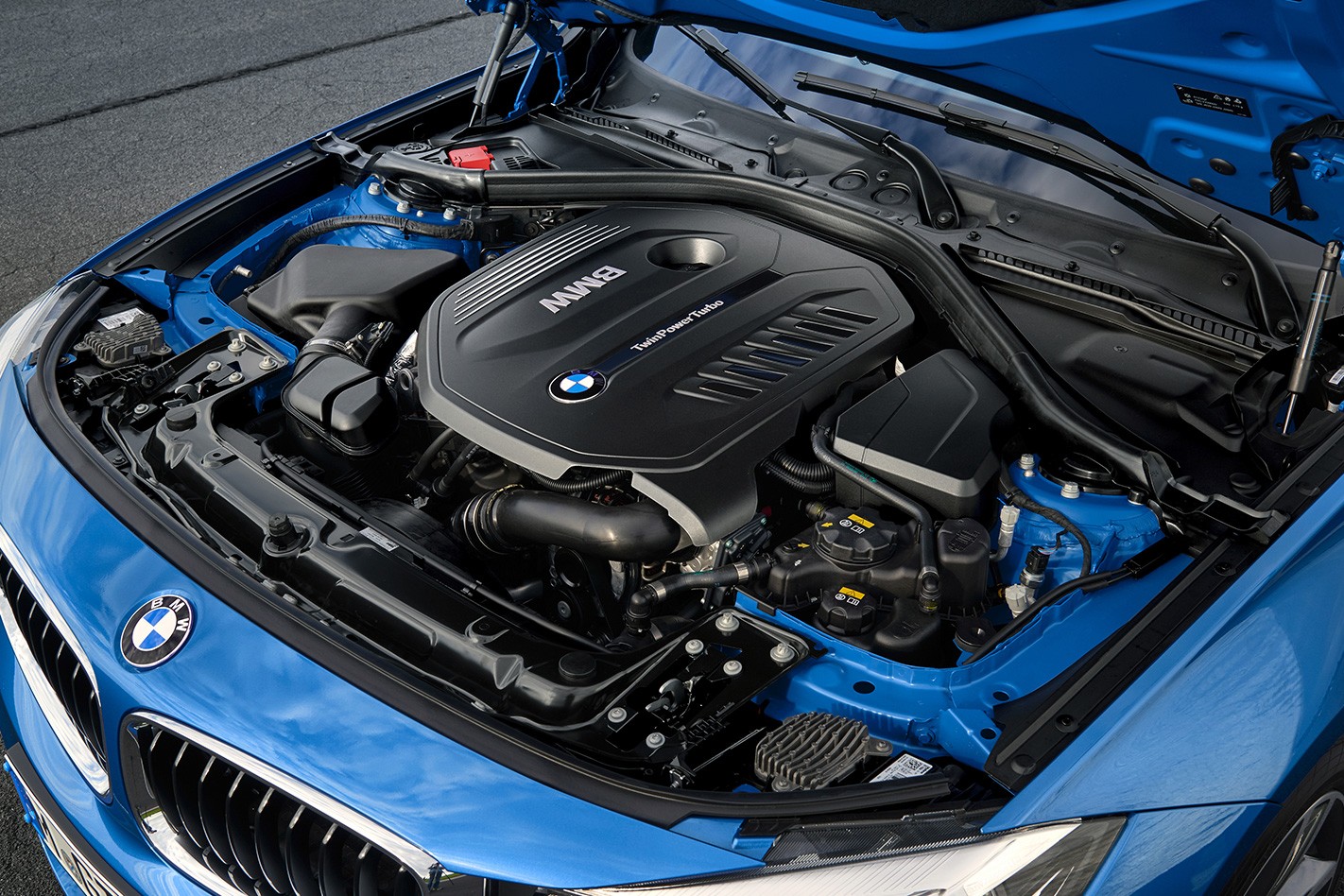 The Volkswagen Group offers a high-profile example of modular vehicle architecture. Using chassis component sets, such as the well-known MQB, the group’s brands can produce cars with a common firewall-forward powertrain, HVAC, axle and steering package, which is said to account for 60 per cent of the car’s engineering value.

Audi, meanwhile, provides the group’s most interesting modular engine story – that being the inline five-cylinder-turbo engine in the RS3 and TT RS, which shares its bore spacing and the swept capacity of its cylinders with the Lamborghini Huracan V10. The 2480cc Audi five-pot is essentially one bank from the 4960cc Lambo; you can hear it in the exhaust howl.

BMW takes a different approach, by specifying a 500cc piston/cylinder unit that’s considered to deliver optimum combustion efficiency. From this, Munich pieces together engines from 1.5 to 3.0 litres in capacity, with three, four and, in the B58 engine (pictured), six cylinders.

A V4 engine of between 2.3 and 2.9 litres’ capacity was one logical iteration of Ford’s Modular V8, because the 90-degree vee angle would still lend itself to a balanced rotating assembly, but one which Ford left unexplored. Trimming the V8 to a V6 would have been less than ideal from an engine vibration perspective – the ideal for a V6 being 60 degrees.

General Motors did not let vee-angle ideals stand in the way of the cylinder cull that turned its iconic small-block V8 into a 90-degree pushrod V6. It removed cylinders three and six in the transformation, the resultant donk running on a 1-6-5-4-3-2 firing order.

In the same way that the Audi RS3 and TT RS sort of use half a Huracan engine, the widely employed Mercedes-AMG 3982cc twin-turbo V8 is the product of a pair of the brand’s 1991cc turbo engines arranged at 90 degrees, utilising the same 83mm bore, 92mm stroke and 90mm bore spacing. Each of the V8’s cylinder banks is effectively an entire M133 engine.

BMW is the most vocal of 500cc cylinders for its petrol and diesel engines, the inline three- four- and six-cylinders sharing an ‘undersquare’ 82mm bore and 94.6mm stroke – dimensions that are as important as the swept capacity in ensuring optimum efficiency and driveability. Mercedes-Benz, Volkswagen and Volvo have also adopted the 0.5-litre pot.

Modular design isn’t limited to pistons and cylinders, as the evolution of the high-performance, multi-rotor Mazda Wankel Rotary engine illustrated. The brand used the 654cc rotor/housing unit from the twin-rotor 13B engine (1973 to 2012) as the building block for the 1962cc triple-rotor, twin-turbo 20B for 1990’s JDM Eunos Cosmo, and for the 2616cc quad-rotor, Le Mans-winning R26B.

Ford’s ‘Modular’ engine – also known as the Boss V8 in Australian Fords and FPVs from 2001 – is perhaps the best-known example of the design methodology, yet is less ‘modular’ than some modern designs because the big, 90-degree V8 building block only permits so many engine permutations. Taking one and a half of the bent-eights, Ford also built the 6.8-litre V10 behemoth that has powered Blue Oval trucks and motorhomes since 1997, as well as a one-off Mustang V10 convertible as a Ford Racing Australia promo car. All the other modular engines were simply V8s with plenty of shared internals, capacities from 4.6 to 5.8 litres, sohc and dohc valvetrains and two, three or four valves per cylinder.

‘Modular’ also described Ford’s Romeo, Michigan, and Windsor, Ontario, engine plants, which allowed tooling to be swapped in a few hours in order to build one engine variation or other from the modular family.