MY interest in the Overlander began at high school in the early 80s, when I read a story about a jacked-up Kingswood wagon going over sand dunes somewhere in Tasmania.

It was Arthur Hayward’s Overlander — a converted HZ Kingswood wagon, built in Launceston at his Vehicle Engineering and Modification skunkworks. With 35 years of construction engineering under his belt, Arthur ‘retired’ to make the 4x4 Holden a reality. Production commenced in 1975 with brand new utes, one-tonners and panel vans. 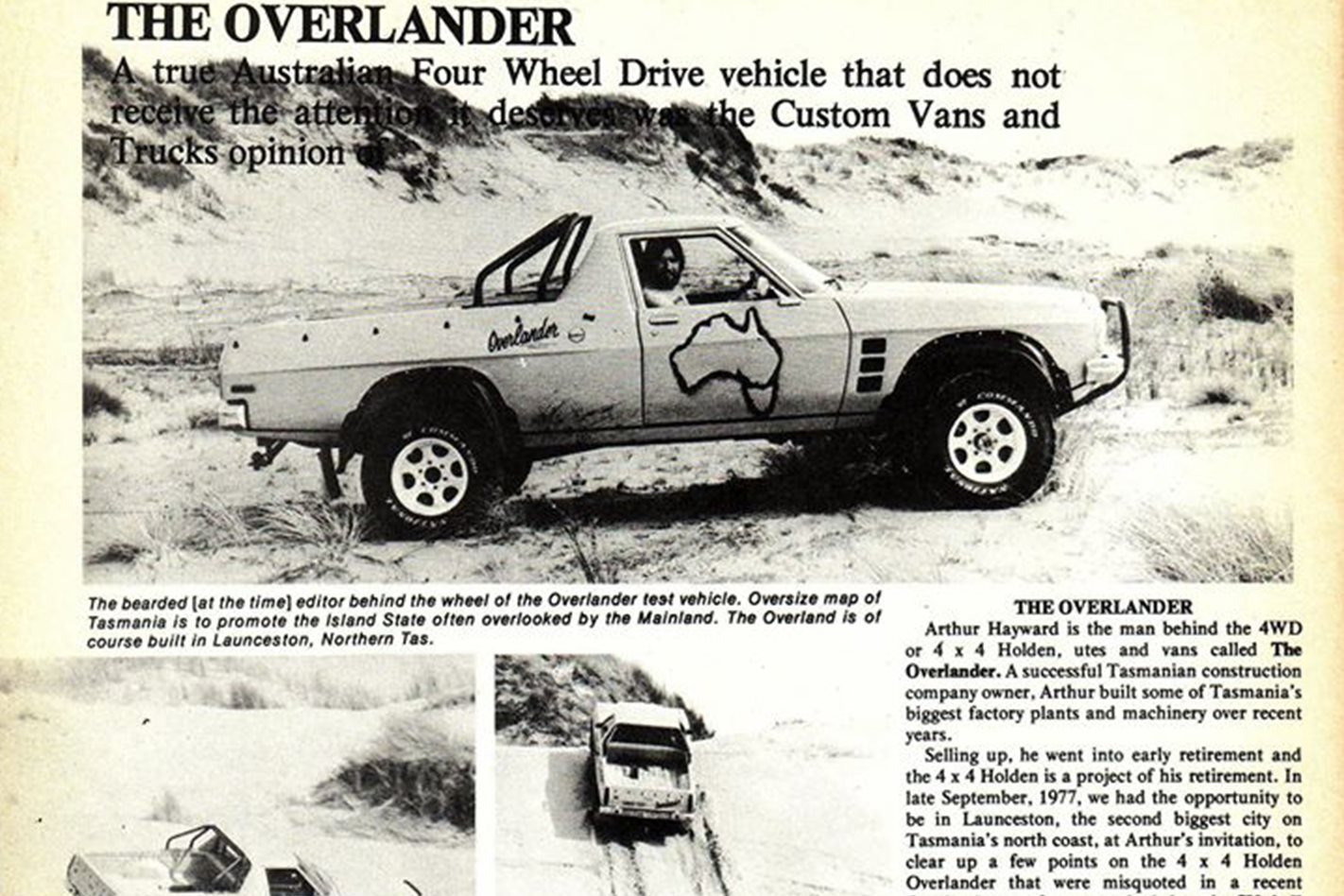 The company had made more than 70 examples by the time I read the test. This was despite the fact that GMH would only sell Arthur complete cars, not just bodies. The General did, however, honour its warranties. Arthur built all his original Overlanders from new vehicles, optioned out with 308, TH400 auto and power steering.

The Overlander wasn’t simply a Holden body plonked on a LandCruiser chassis. The factory front and rear ends were removed, then the chassis was strengthened and fitted with mounting points for sturdy leaf springs. The axle assemblies were made specifically for the Overlander, by Dana in the US, as was the transfer case. 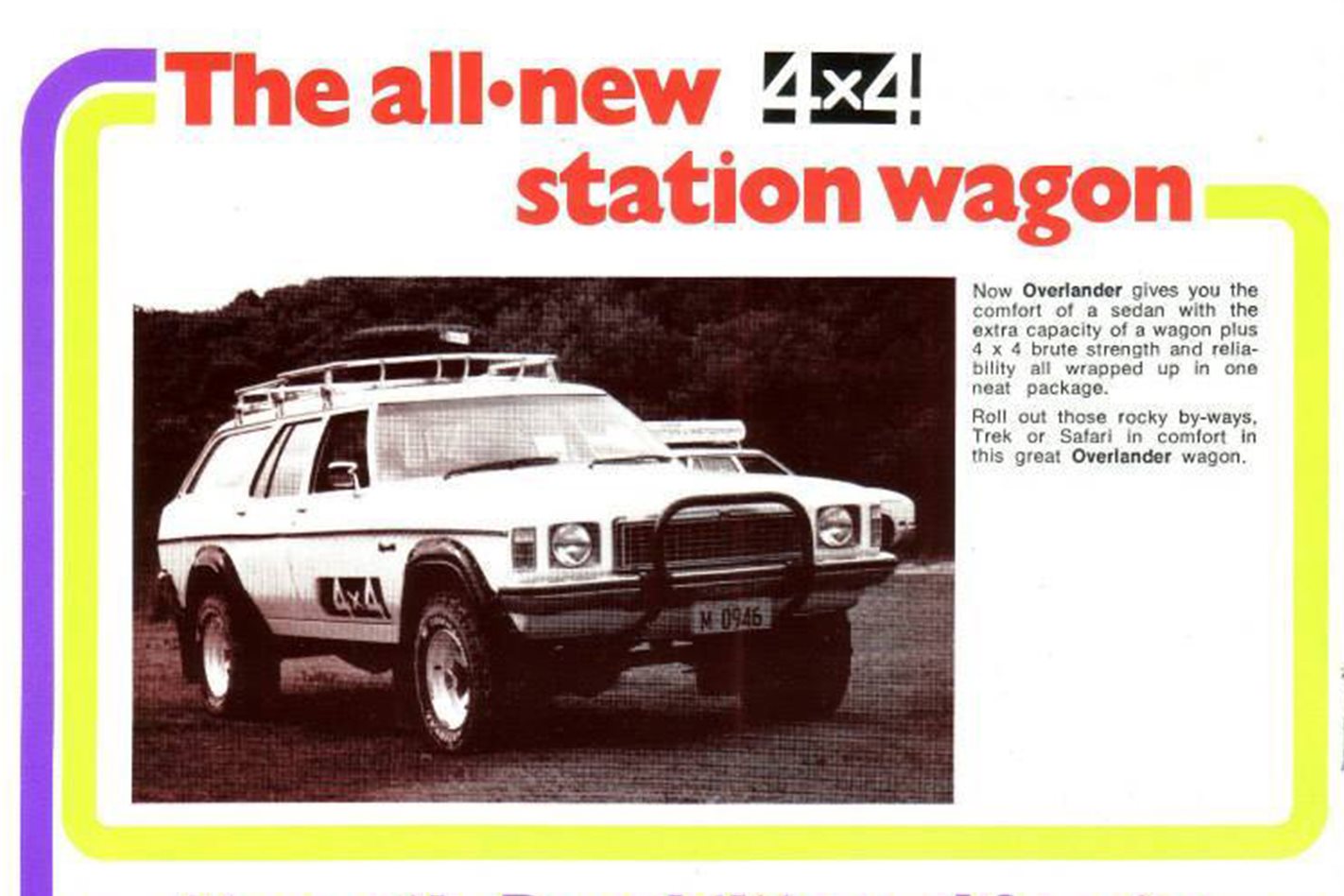 When the HZ Holden was dropped in favour of the smaller Commodore, Arthur switched to converting secondhand examples. Up until this point he had not attempted a wagon build, as they lacked the full chassis fitted to the commercial vehicles.

With prices for large imported 4x4 wagons such as Range Rovers and Chev Blazers ranging from $20,000 past $30,000 in the mid-80s, there was a niche for a cheaper, home-grown alternative, so Arthur overcame the engineering obstacles and started building wagons. With HZ wagons fetching $7000 or so secondhand, plus $8000 for the conversion, it made sense to some! Arthur built 120 Overlanders, before calling it a day in 1989 when red tape, import duties and slow sales began to take their toll. 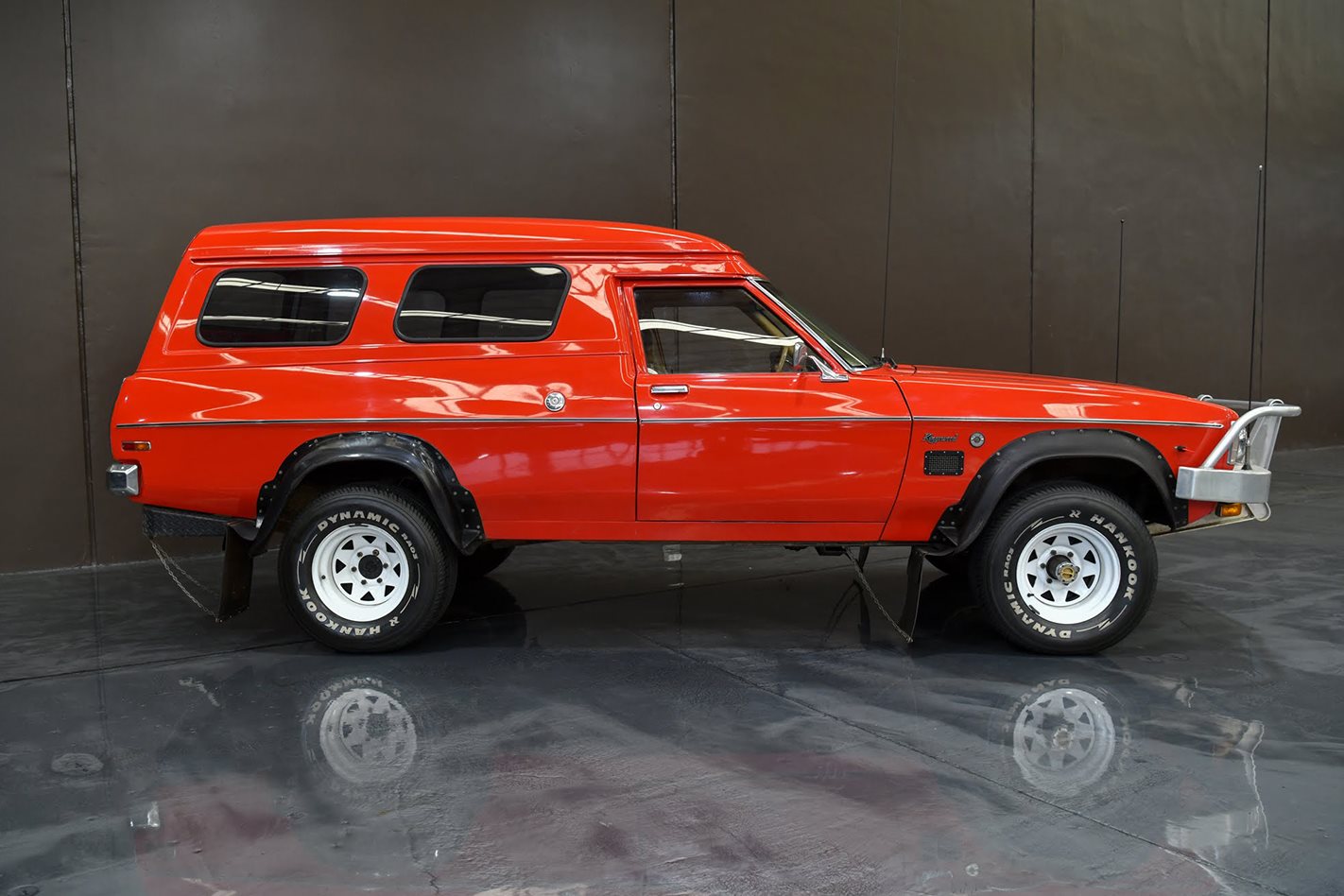 My Overlander (pictured below and now sold) is a Kingswood, the very first wagon built. I bought it to tow my HT Belmont ute to races and take my family out bush. While it has more than earned its keep, it’s hard work to drive on a hot day. It does, however, get lots of attention and it is quite strange to look over an HZ Kingswood bonnet at such an elevated height.

I have it on good authority that a senior engineer at Holden had a photo of my Overlander on his desk during the Adventra build — quite prophetic since both attempts were killed by low sales. The fact that Holden attempted to emulate Arthur’s creation vindicates his vision. 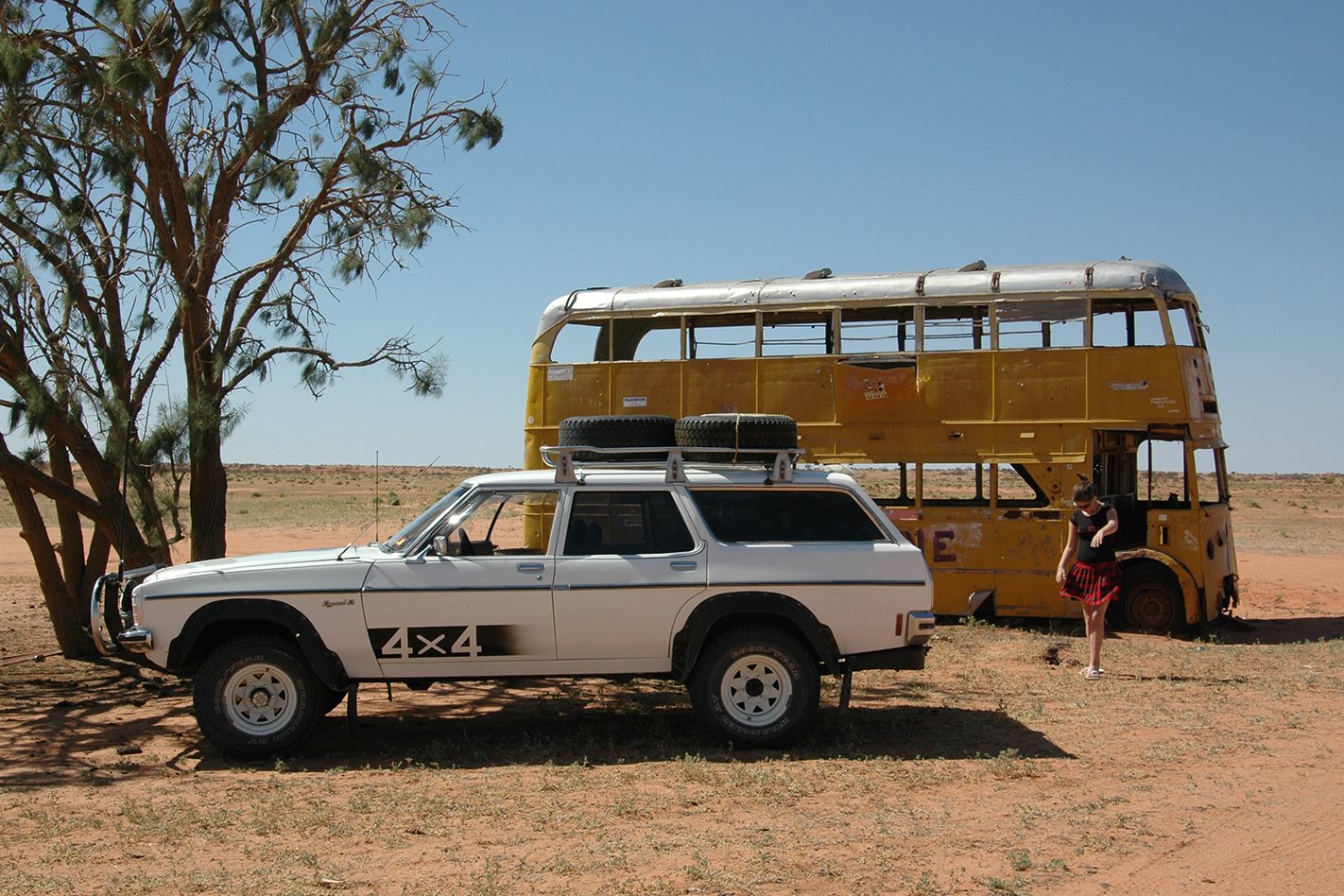 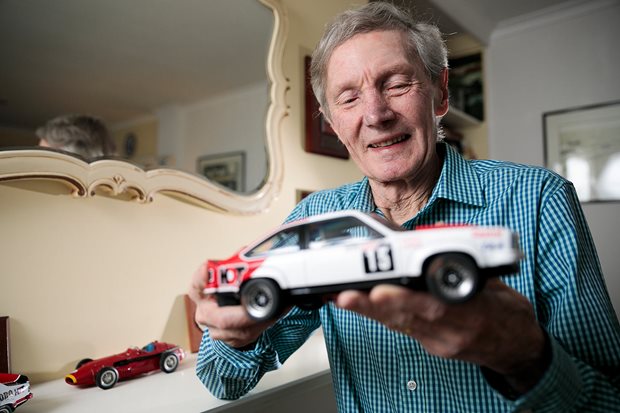 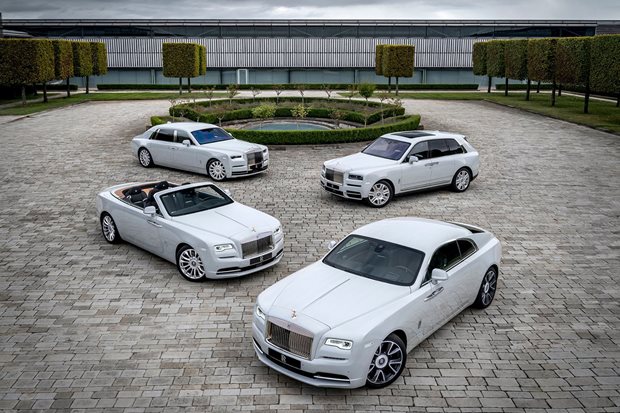