It’d be a braver person than I to attempt to predict the future residual values of the HSV GTSR W1. The very best of the delivery mileage examples are retailing at around $260K right now, so we’re effectively comparing two ‘new’ cars here. It’s just that one doesn’t have a warranty any longer.

The high water mark for domestic car manufacturing, if you want to truly guarantee your investment, a 474kW W1 isn’t going to cost you anything in consumables because you're probably not going to drive it.

It has appreciated by an average of $30K per year, were you to believe that asking prices are representative of sale prices.

We tend not to and have heard of W1s changing hands for less than $200K. That makes the W1 far less of an attractive nest-egg but even if prices were to remain in stasis, series production car depreciation being what it is, it’s still a heck of a lot cheaper to operate than the 450kW AMG.

Glass' quote a 45 percent three year residual for the big banger from Affalterbach, which means that after 36 months you'd have seen around $140,000 disappear into the ether.

There are some notable compensations though. It's beautifully finished inside and feels a long way removed from the budget switchgear of the W1's cabin.

One thing's for sure though. If you ever rolled up to the lights in your W1 and eyeballed this AMG sitting next to you, you'd best pretend you're not in any particular hurry.

The all-wheel drive chassis of the E-Class gives it unassailable traction off the line and only the most skilled W1 pilots will get within a second of the AMG's 3.5s time to 100km/h.

Read next: We follow a HSV GTSR W1 down the production line

Nevertheless, after driving the two cars, you can't help but feel that while the AMG is undeni-ably a better car, more polished, quicker, and with more utility, there's a definite X-factor about the W1 that never fails to grab your attention.

When you're paying a quarter of a million dollars for a car, you expect something special, that's elevated by some measure, however ephemeral, from the norm. And the W1 has that quality in spades.

There's a gutsy charisma about it that would endure even if it didn't represent the high water of Australian performance car manufacturing.

This one comes down to one crucial decision. If you’re intent on actually using the car, the Mercedes isn’t going to make you wince with every passing kilometre. Its depreciation curve is fairly resilient to use.

Read next: Which German supercar-killer wins a game of top trumps?

So where does your money go: Priscilla, queen of the garage or ballistic ‘bahn-burner?

As much as my head says AMG, I'm fairly certain that I'd get one huge kick out of opening the door to my garage and hearing an LS9 fire up. 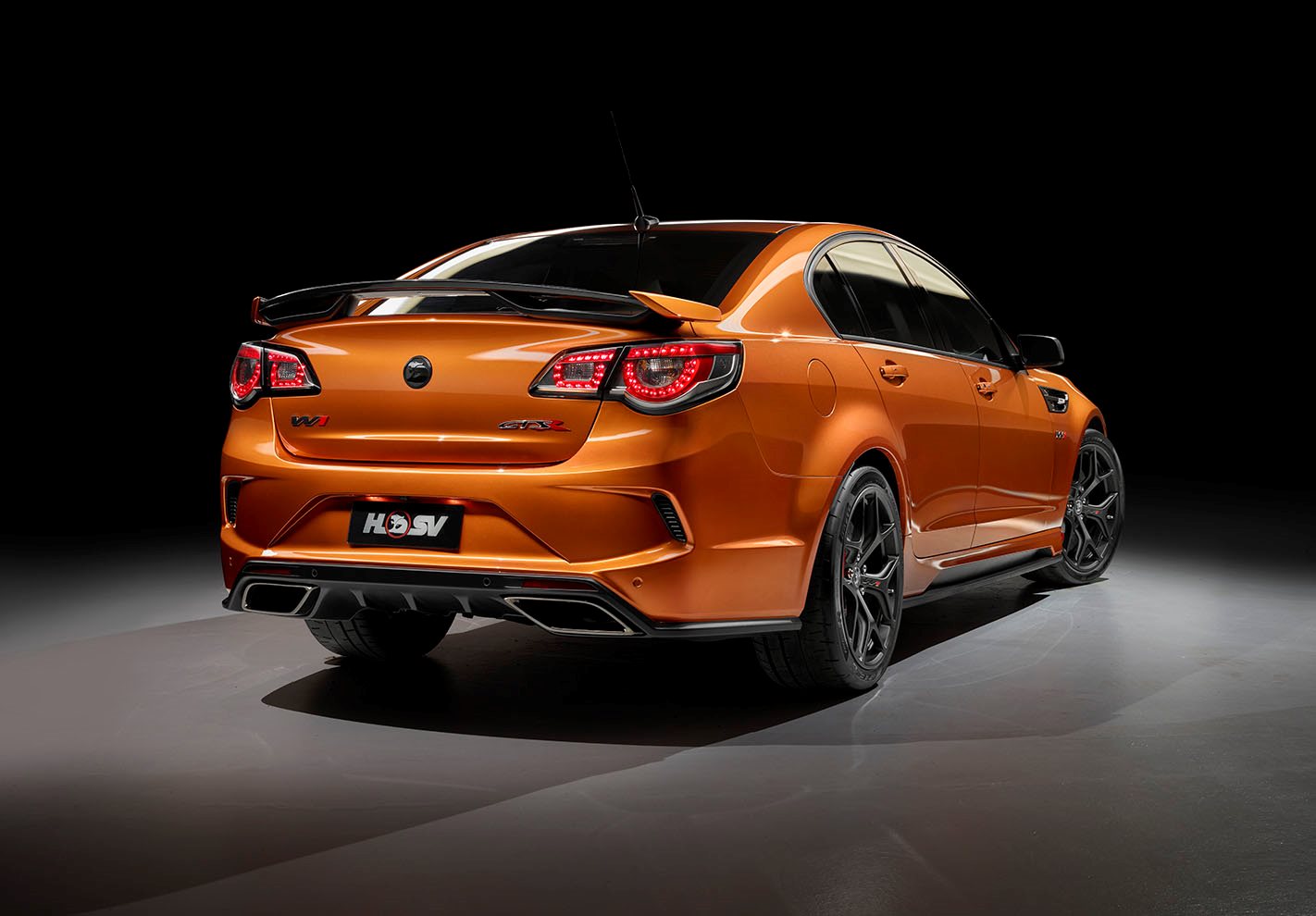 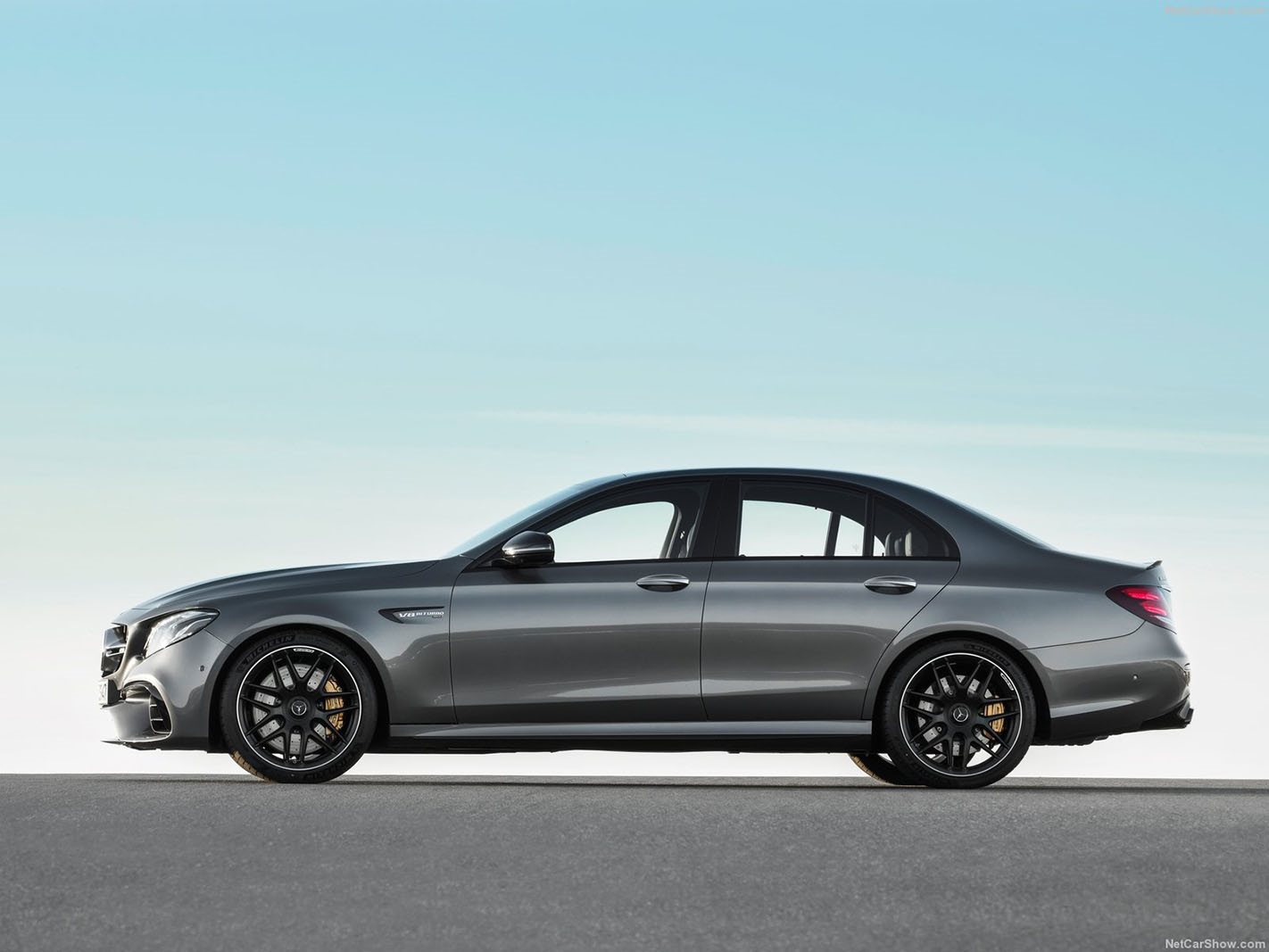