There are cars that enter your consciousness and just refuse to bugger off. The Mark 2 Escort RS2000 was just such a thing in my world.

In fact, I can recall an advert for the Esky on the back cover of Wheels magazine when I was about 14 or 15. The ad featured an orange RS2000 with the tag line “Street Legal”. Man, I was a shot dog right there. Episodes of Minder and The Professionals didn’t help one bit. 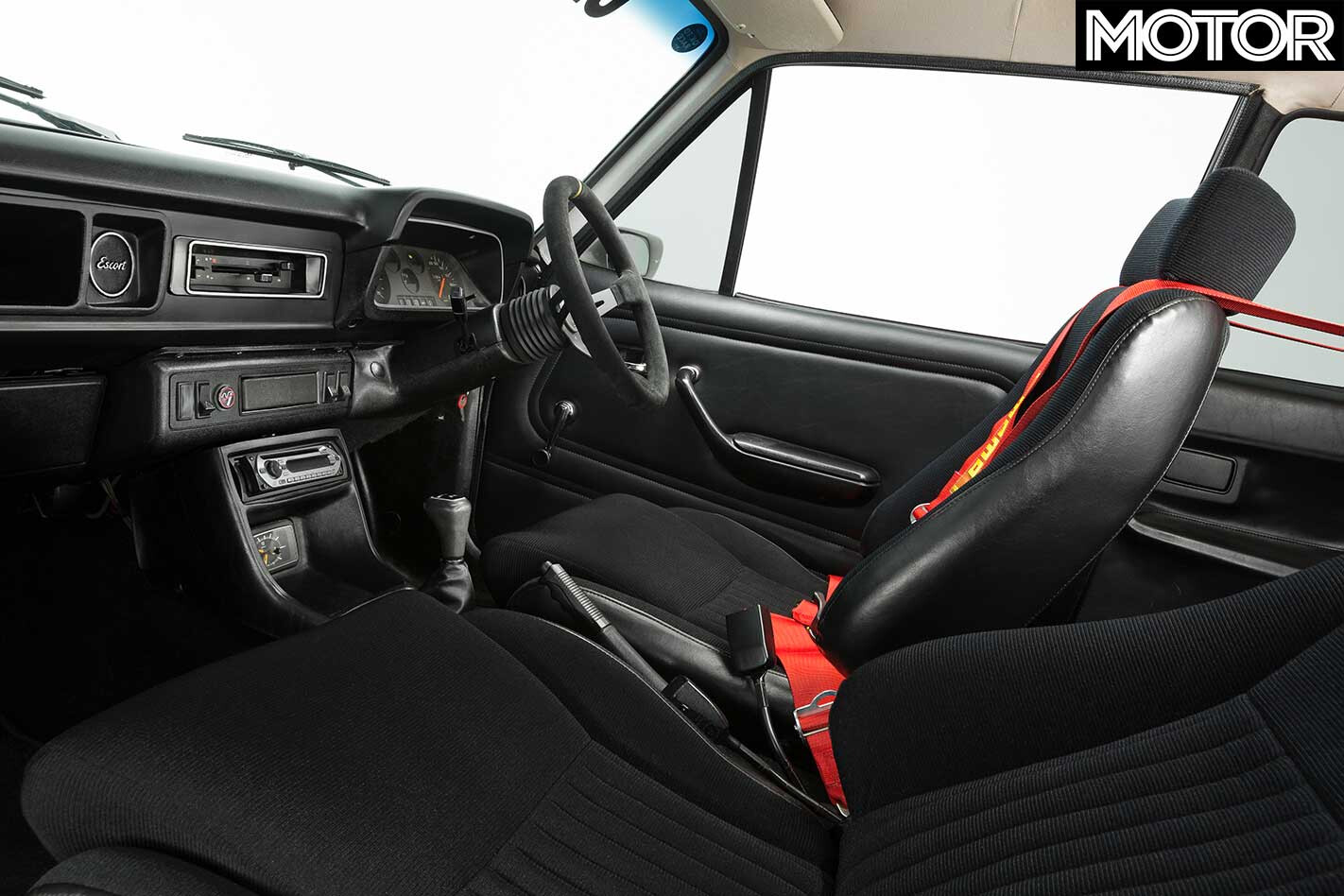 Years later I got the chance to buy this car (after pestering the owner) so I jumped on it. It was just something I had to do. Scratch that itch, get it out of my system; call it what you like, but I HAD to have a Mark 2 RS2000.

For me, the little Esky in its RS form represents all those pimply desires, those raging-hormone urges and I can almost taste 1980 (I can certainly smell it) when I jump in and turn the key on that little Pinto four-banger that has, under my stewardship, seen a few tweaks.

It now has a lot more compression, a stupid-big camshaft and a rorty zorst. The single carb remains and the suspension is most of the way to the deck with just a set of Minilite copies in the period-correct 13 x 6.0-inch size. Oh yeah, there’s a Sierra five-speed, too, to give it some legs on transport stages. 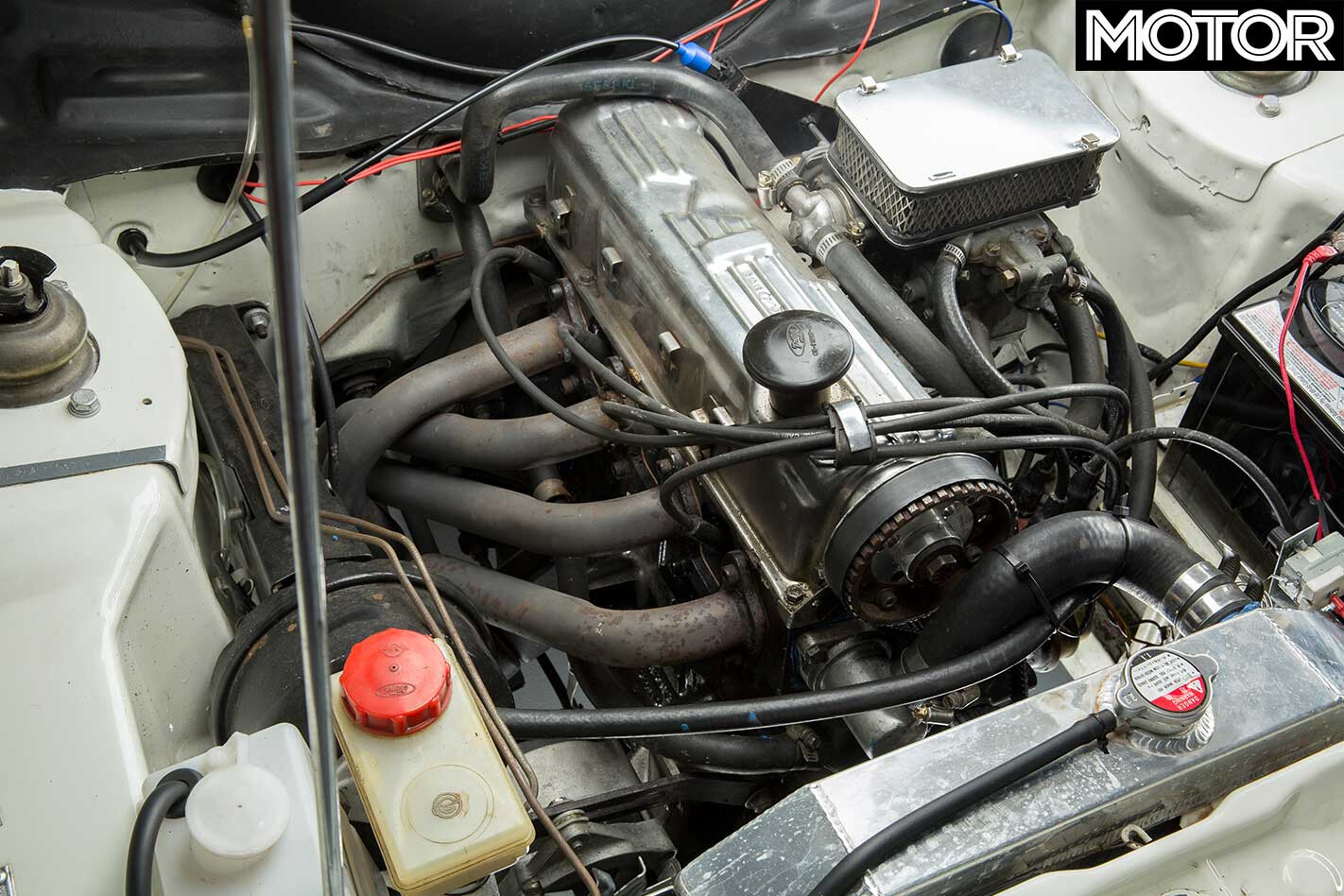 Mainly, I like it because it’s a big nostalgia hit, but also because it still looks tough. There are bugbears that I live with, starting with the fact that the values of the damn things have gone stupid in recent years. Given mine’s not ever going to be on the market, the dollar-value is irrelevant, but it has made me antsy about where I park it.

The other gripe is that lunkheaded, cart-sprung rear-end which has all the compliance of a jailhouse riot.

MOREKen Block turns a Ford Escort into a Gymkhana machine

Rally King
To be honest, I don’t drive the thing flat out and I’ve never been tempted to hillclimb it or whatever. That said, it has done the Geelong Sprints a few years back, so it’s not exactly a stranger to the big numbers on the tacho. 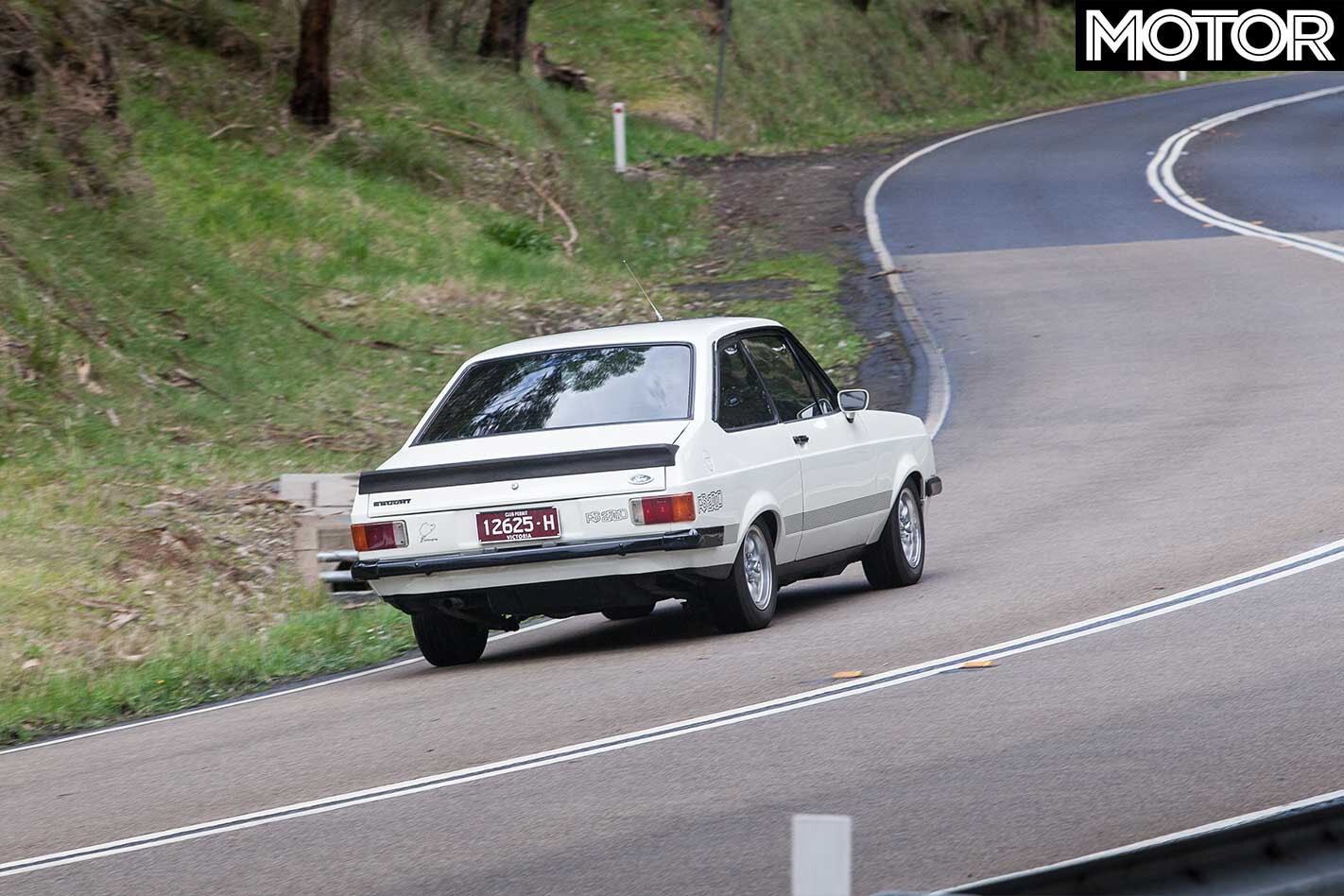 Owner Q&A
Bought for: $13,000 (I think)
Mods/Fix ($): Too much
Best bit: Back-to-basics fun
Used for: A reality check
Plans: Giving it the berries every now and then and pretending I’m Bodie from CI5, and never sell it to Robbo

Any plans for the Escort?
Fill tank. Thrash. Repeat

Worst bit about owning the car?
I liked it better when it was worth a lot less.