Opinion: The obsession with grip is robbing us of fun

Do we really need to keep going faster in order to have fun?

Why should progress focus on the measurable? Nürburgring lap times dropping, 0-100km/h times getting insanely quick, power outputs getting so big they’re hard to properly comprehend.

And tyres? Wider and with ever more lateral grip, necessitating wilder and more ambitious speeds to get them unstuck. The preserve of racetracks, basically. Should you need to drive on a track to properly enjoy the magic of your new performance road car? 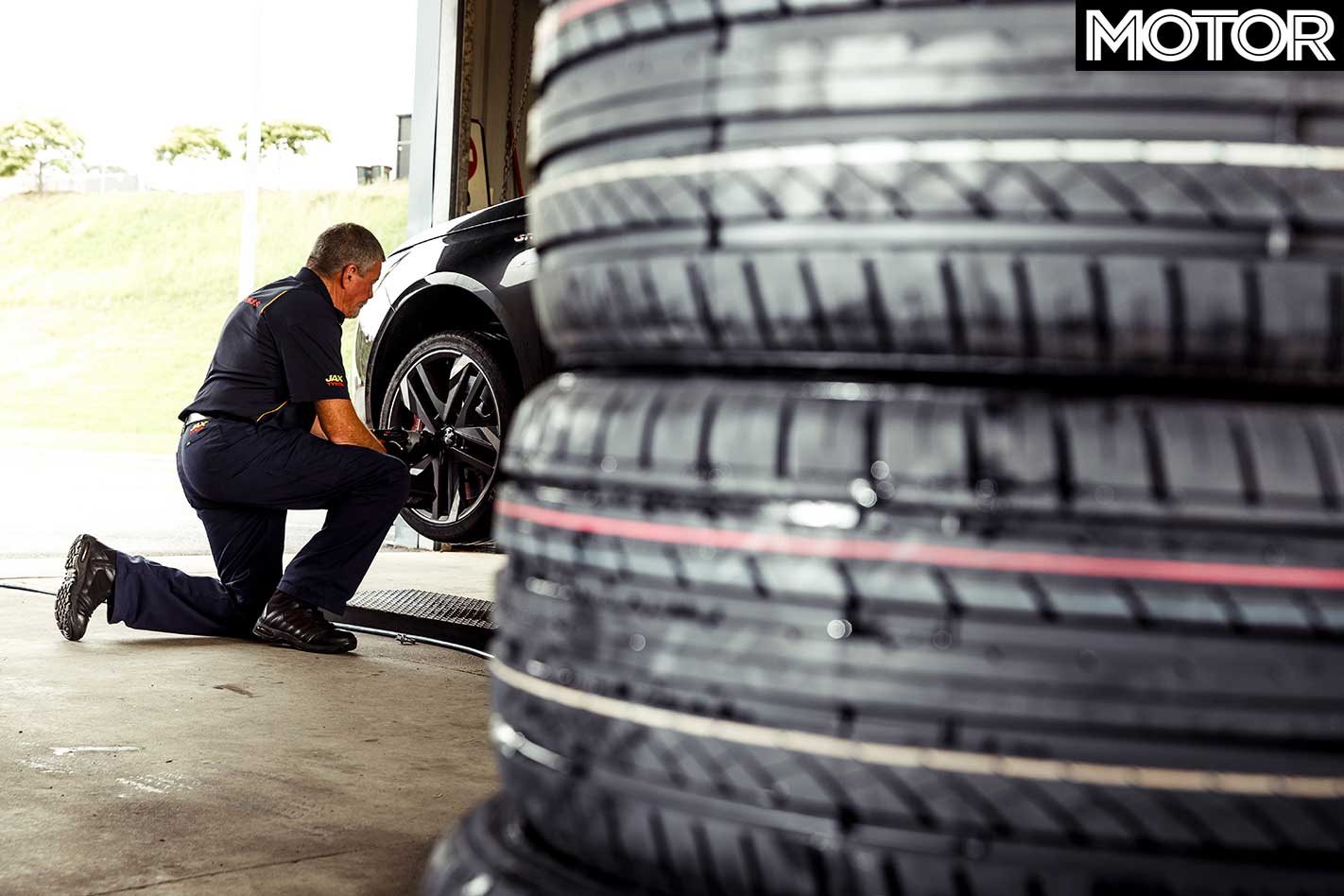 This month, I found myself wondering if MOTOR’s Tyre Test, which you’ll read in the June 2019 issue, should be more subjective. As in, ditch the numbers completely. Relax – we had good reason for this. Not doing much for my own stress levels, we actually did our Tyre Test twice in April.

The first one basically got rained out, and I was The Guy who had to shut it down as, with a key variable way out of our control – surface condition – we were all wasting our time. But it did cross my mind, fleetingly, that we save ourselves doing it all over again and just ask Warren Luff which tyre behaved nicest at its limit, and was even most fun to drive on. Feel, basically.

Some weeks earlier, I was thinking about how garbage the 175-section, 14-inch tyres are on my personal car, an AE86 Toyota Sprinter. Somewhere in the Victorian high country, my Hachi Roku’s front end was pushing, and its rear end yawing, at speeds that would be an amble for something like a new Renault Megane RS. But while I was going half the speed, I was easily having twice the fun. I know this is not a new thought, but there’s a reason it keeps coming up. 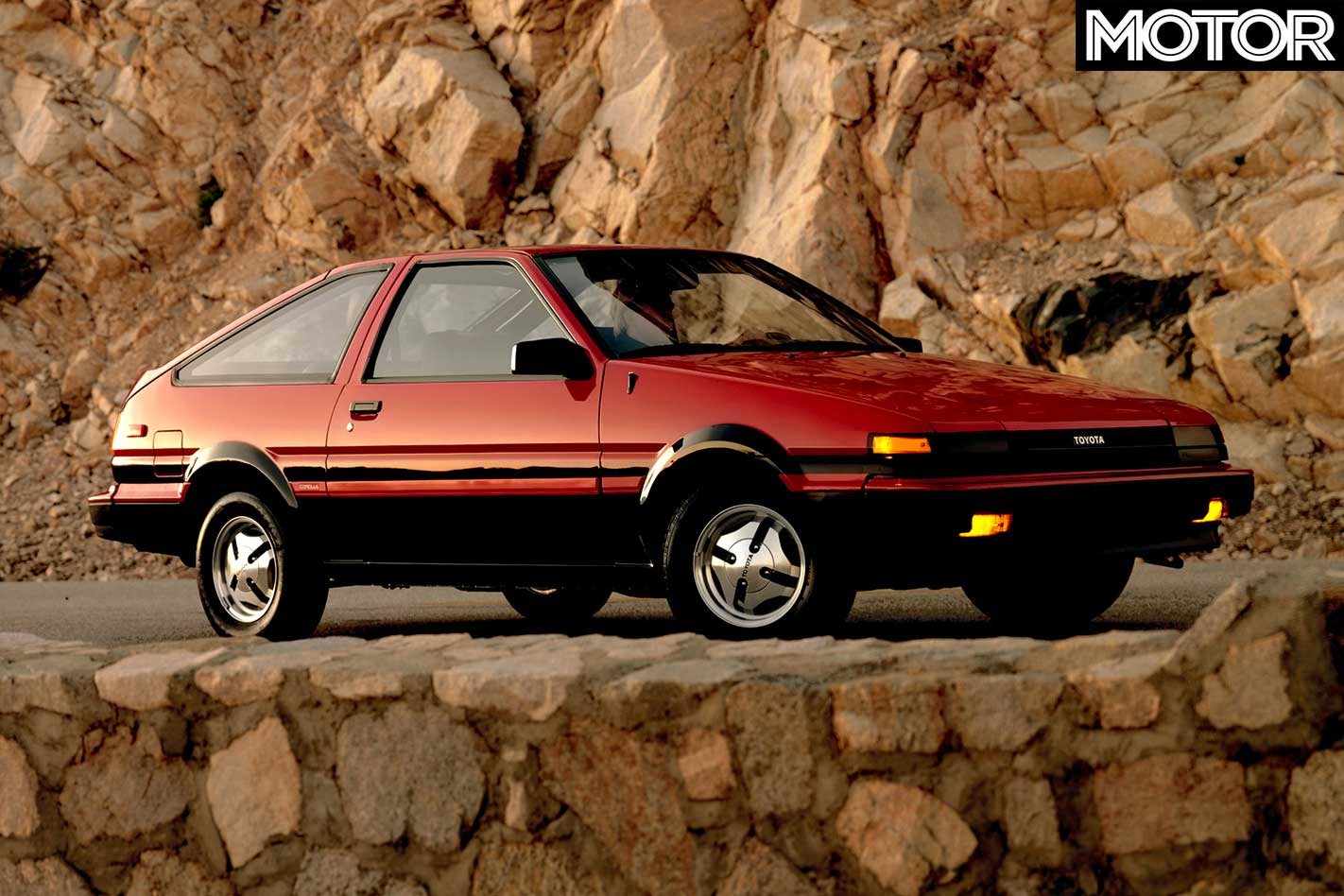 Having driven all the latest GT cars from Porsche (tough gig, I know), the first thing I’d do if I bought one is wear out the standard Michelin Pilot Sport Cup 2 tyres and replace them with something looser, just to feel that amazing chassis move about at more realistic speeds.

For track use, I might just go full slicks if I could afford it (and if I owned a 911 GT3, I could). Why bother with a tyre that has too much grip for the road and not enough for the track?

The big tyre brands should consider developing products that promise to show off more of your performance car’s chassis at less terrifying speeds. And I’m not talking Michelin Primacys on a Toyota 86 – these are not much chop to drive on, frankly, as they don’t behave like a performance tyre at the ragged edge. 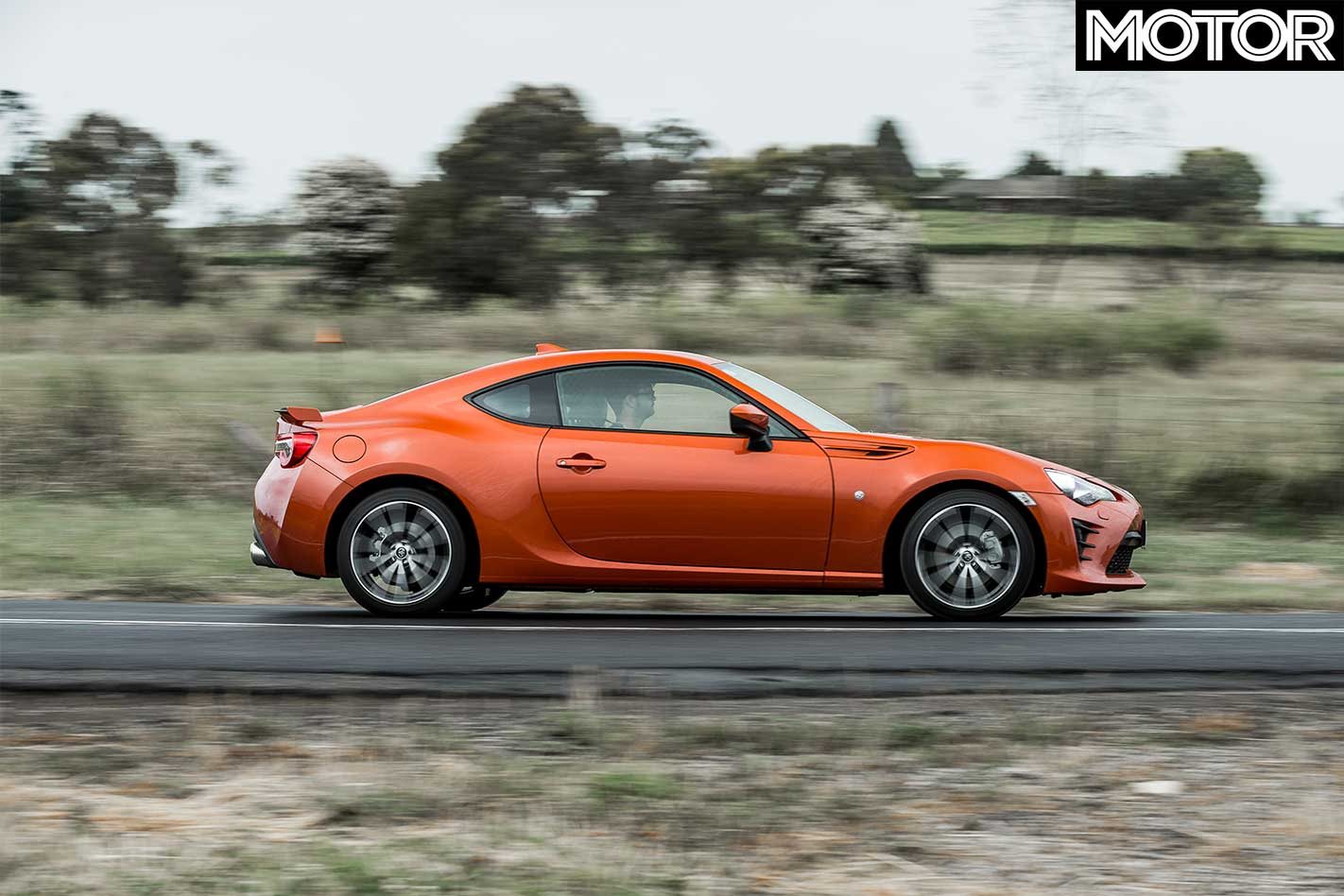 Nope, I mean tyres that don’t claw into the bitumen quite as tenaciously, but instead prioritise feel and friendly on-limit behaviour, those impossible things to quantify. And things that can’t be said about the cheapest of tyres, which can be a bit dicey to drive fast on, or just don’t work in the wet.

We’re not about to introduce a subjective element to MOTOR’s Tyre Test as managing the numbers is already tricky enough. And not even the best road testers at MOTOR or anywhere have the bum-o-meters to properly compare things like tyre feel and behaviour. But the new performance tyre market is almost a microcosm for the new sports car market in general.

Case in point again, the new Renault Megane RS would be undoubtedly seconds faster than its predecessor around the Nürburgring or any track, but half the reason it’s fallen out of favour with many road testers is you just need to be going too fast to get it to do anything. In other words, it has too much grip. In so many areas of life, less can be more. And perhaps it’s time a bit of that applied to if not new performance cars, then the new performance tyres they wear.