Remember a song by GANGgajang called Sounds of Then?

It is – as well as being a beaut little ditty – all about the way smells and sounds you experienced way back as a kid can rekindle some potent memories when you sniff or hear them years, or even decades, later.

Nothing new in the sentiment, I suppose, but it’s a phenomenon that really resonates (no pun intended) with me. Especially when it comes to the various noises made by cars.

There have been three new models that I’ve sampled in the last 12 months or so that have struck major chords (no pun intended) deep in the Morley melon and the sometimes iffy memories stored within that mangled, mistreated cortex.

Each one of them has reminded me strongly, urgently of cars from my deep, dim past. What’s interesting is that even though the various pieces of machinery they invoke were hardly perfect examples of the carmaker’s craft, in every case, I’ve become a fan of the modern car digging up the memories.

The first time this happened was months ago when I drove the new Jaguar F-Type. But rather than the bellowing, junket-curdling V8, the one that grabbed me by the ears was the V6 version. Now, I don’t know if you’ve ever heard a 4.2-litre Jaguar E-Type at full chat with a maniac at the helm (that’d be me), but if you have, you cannot fail to be reminded of the same when you stomp on the F-Type’s danglers.

I’m not generally one to plump for the V6 when there’s a V8 on offer, but when it comes to F-Types, I was instantly in love with the little ’un. Weird, right? 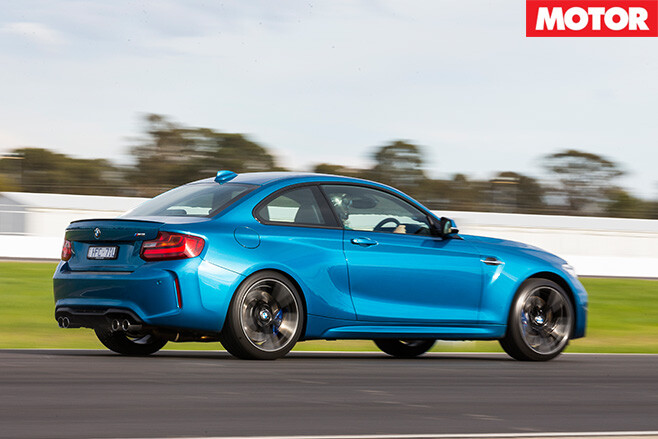 Then, more recently, I got to sample the new BMW M2. Now, BMW M-cars’ technique of playing the exhaust soundtrack through the car’s stereo speakers has been the subject of much angst recently.

“Cheat!” we all cried and I, for one, have not changed my mind on that subject. But whichever way you cut the deck, I always found the noise of the M3 and M4’s inline-six more of a groan than a warble and I didn’t really expect any different from the M2 given the lineage of the engine. But I was wrong. And I’m glad of that.

Here’s the rub: I’m tipping I could be one out and one back on this because the engine of my youth that the M2 revives for me is the old Holden red motor with a decent exhaust. A humble thing, I know, but one that has given me huge joy over the last 40 years. 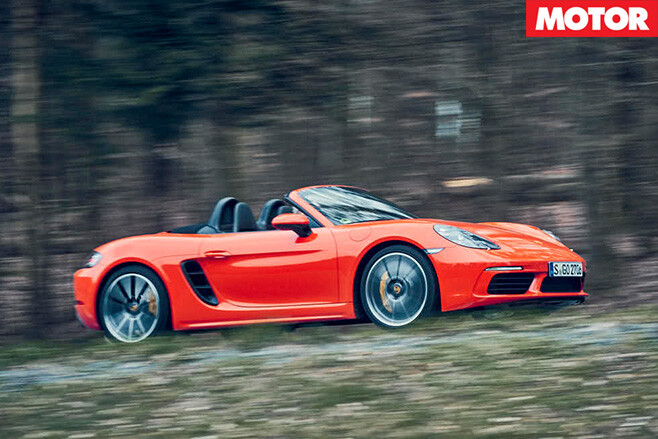 I’m sure BMW will be horrified by this aural connection, but for my large self, the link is not one to be ignored or papered over; it’s a connection that absolutely thrills me and makes me love the insane little M2 even more than I would have.

My third GANGgajang-car was the new Porsche Boxster. The M big problem, of course, was that going to a turbocharged flat-four meant the new Boxster could have sounded like a WRX. If you squint your ears, at some points the 2.5-litre version in the S-model kind of does.

But the little two-litre base-model, to me, sounds enough like a tuned air-cooled VW Beetle engine to take me way, way back to my questionable youth and the heinous things we got up to in Dak-Daks. Again, I’m not sure Porsche will be thrilled to hear this, but it makes me love the base-model Boxster. It’s music to my ears (pun intended).