One word I would never have thought to associate with Americans is pragmatic.

I mean, if a nation can be on the verge of electing a dingo-crazy bloke with a dead cat on his head as president, then it’s tempting to imagine the rank and file working stiffs of that same nation are likely to be getting about in orange overalls and propeller caps.

But here’s the thing: I’m writing this in Washington DC (and yeah, I’m on my own dime, thanks very much) and I’m seeing a degree of motoring pragmatism that just doesn’t add up. Not when you hold the facts up against the popular notion of your average North American motorist, anyway. And yes, I know DC isn’t wacky old California, but even over this side, they’re crazy enough to sell you pre-mixed watermelon margueritas in cans and misguided enough to call me ‘Sir’.

So where does my (and probably your) carefully constructed (after several decades of US cop shows) notion of American car-culture diverge from the reality of same? Everywhere, I think. For a start, all those civvie-street Hummers? I think I’ve seen one. In fact, I’ve seen more of the military version (the Cut-Lunch Commandos in DC use them to control intersections at busy times). 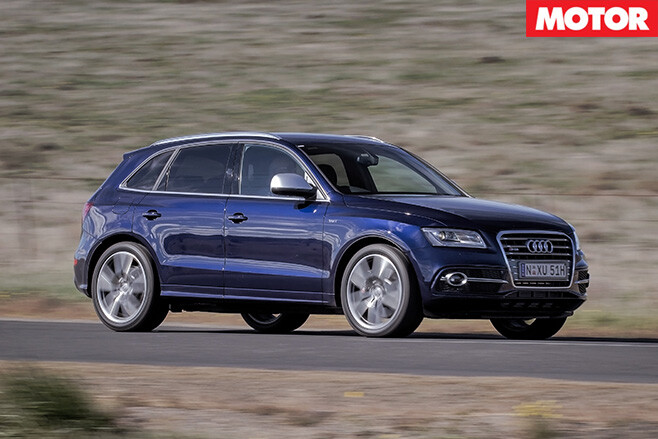 And what about that SUV culture? Well, it’s there, but not to the extent that it is in Australia where two out of three vehicles is a dumpy, jacked-up hatchback. Here, when you see a row of parked cars, maybe 20 per cent will be compact SUVs, and the vast majority will be mid-sized sedans. Stuff like Nissan Altimas, big Hyundais, Camrys, Ford Tauruses and various Chevys. There’s still the odd big SUV like Escalades and such, but they’re not thick on the ground.

The only Ford Crown Victorias I’ve seen have been literally on their last legs (as in, they won’t be here this time next year) and cab companies and cops are now using Explorers and hybrid Camrys. Big pick-ups are starting to take a back seat to compact trucks, too. About the only sensible thing that hasn’t caught on is the small hatchback although you do see a few locally made Ford Focuses and plenty of Volkswagen Golfs (mainly GTIs). 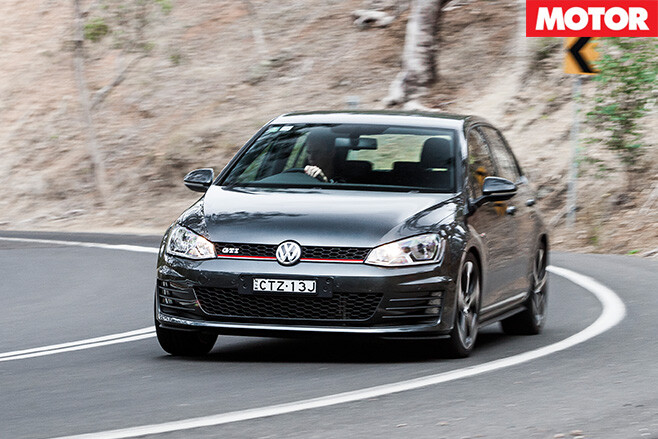 Maybe it’s global uncertainty, maybe it’s a tiny amount of self-doubt. Hell, maybe it’s the spectre of The Donald’s wall on the Mexican border spelling the end of supply of the Chevy LS engine. But whatever it is, it seems US motorists have finally pulled their heads in and started to consider somebody other than themselves.

And here’s proof the Pragmatista might be winning: I spotted a Ford Mustang in a DC street, same as the one below. Check the tyres; they’re a 235/55 17. That’s what I said: 235/55 17. Okay, they don’t look as butch as a 19 or 20 with a black-belt in Goodyear, but I’m here to tell you they ride a whole lot better on the sort of crumbly, broken streets that DC and New York City have to offer. And that, my friends, is form over fashion. It’s also something you won’t see on an Aussie Mustang. Hey, America: You’ve changed, dude.