This is the Premcar Holy Grail, the ultimate modern Ford Falcon.

While MOTOR was loaned a test car for a review and magazine feature, Premcar also supplied its hero car, a blue Falcon XR8 Sprint, to us for a studio shoot. 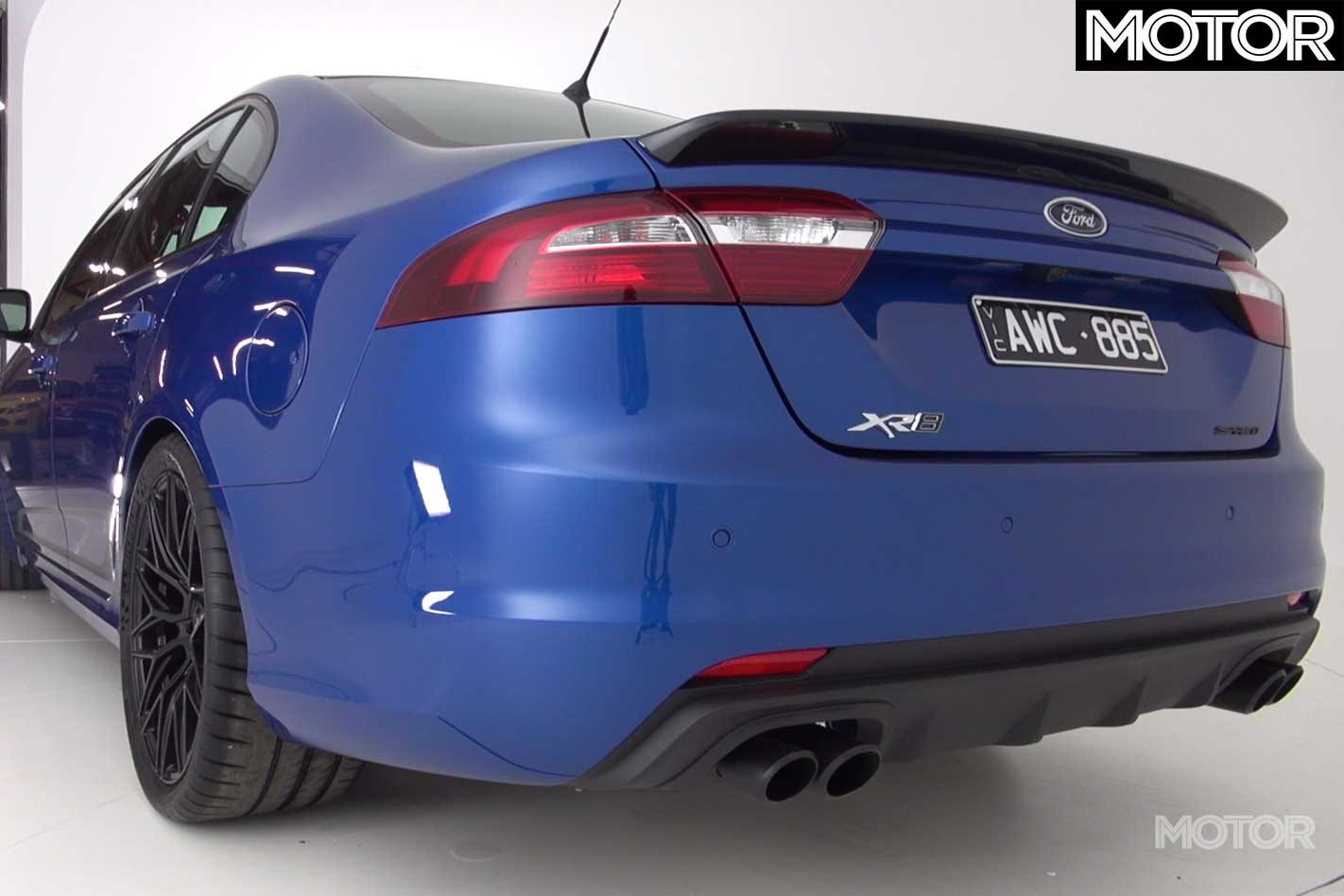 If you’ve got a 483kW Ford Falcon sitting in an empty studio, what else is there to do but grab a camera and introduce the ‘modern-day GT-HO’.

To explain how the Holy Grail came to be, here’s a snippet of the feature written by Newman from the March issue of MOTOR Magazine.

"Thanks to Victorian engineering specialists Premcar, one of the greatest Aussie automotive questions has now been answered: what if Ford had built a modern-day GT-HO?

Who, I hear you ask? Premcar sprang into existence following a management buyout of Prodrive Engineering in 2012.

Prodrive, you may remember, was responsible for a lot of the engineering work on the Ford Performance Vehicles range and had a controlling 51 per cent stake until it sold up.

Simply put, many of the folks Ford tasked with making its fast Falcons have together developed their ultimate version, freed from corporate constraints but using many of the same suppliers. Meet the Falcon Holy Grail…" 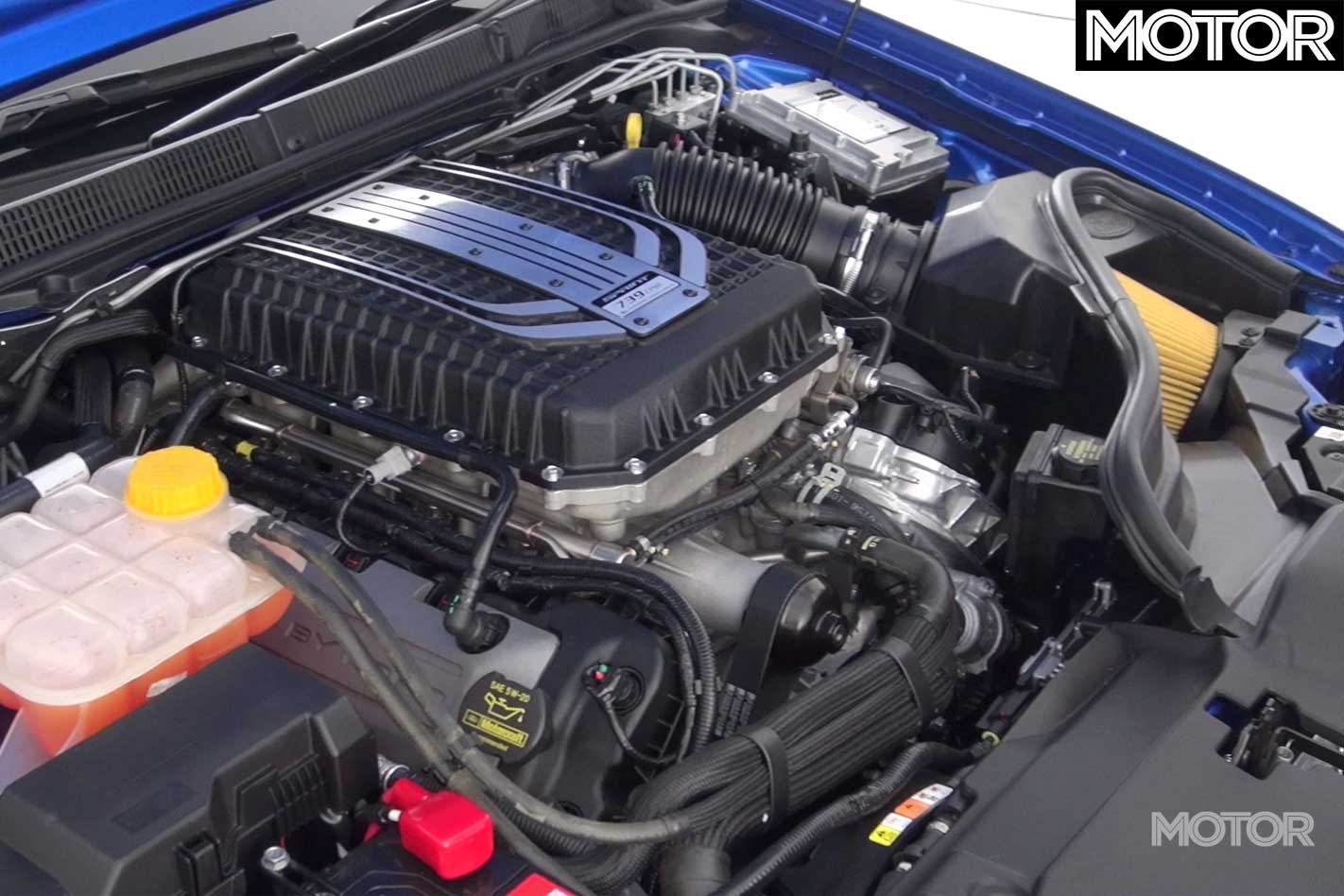 The headline numbers are thus: the Holy Grail has a 483kW/753Nm tune of Ford’s 5.0-litre supercharged V8, named the Miami, which was initially developed by the Premcar team as Prodrive.

It boasts 258kW/tonne, which rivals or bests many of those at the pointy end of the PCOTY 2019 results list.

The engine package costs $24,885, but given it’s as close to a factory upgrade as you’ll ever get, that’s not an unreasonable ask. 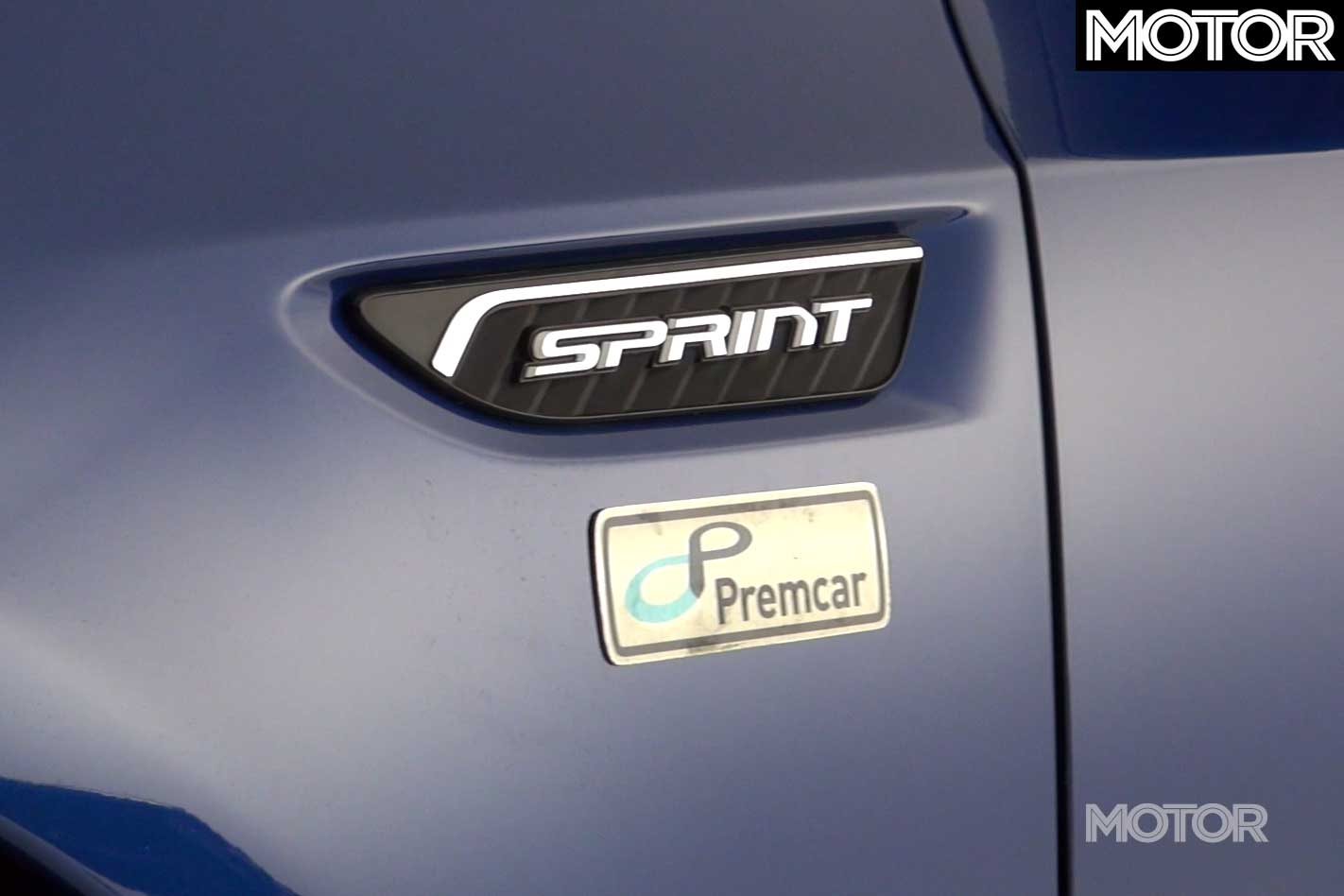 MOTOR also performance tested the Holy Grail, and recorded figures at a dragstrip, But if you want to find out the results, you’ll have to pick up the magazine.

Read the full feature on the Premcar Holy Grail in the March 2019 issue of MOTOR Magazine, on sale now. 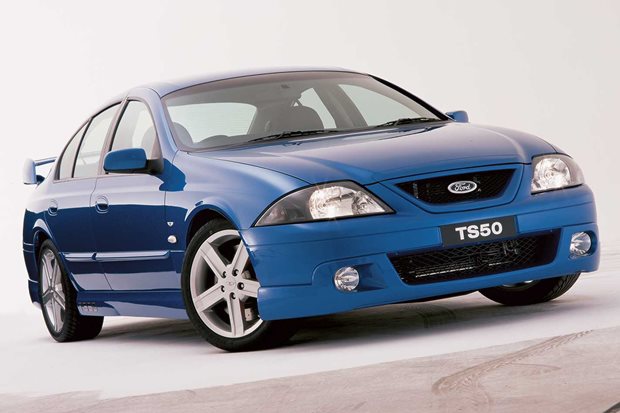