THIS is not the first time we have lamented the passing of Australia’s wonderful rear-drive muscle cars and it certainly won’t be the last, but rather than simply moping around, weeping into our beer and recounting the good ole days of abundant Ford and Holden choices, we are going to be proactive and suggest some alternatives.

If our top eight rear-drive power-players under $70,000 don’t offer a glimmer of hope after the end of local automotive manufacturing, then you’ll just have to join the army of panic buyers snapping up the final examples of the Falcon and Commodore.

For our selection, we picked rear-wheel drive cars that cost less than $70,000 or near enough (the mid-point between the Holden Commodore SSV and the HSV R8 ClubSport) and in four-door layout because no discerning Commo or Falcon owner would consider a coupe right?

Alfa Giulia Veloce - $71,985 206kW/400Nm
Italian looks and charm on the outside and a taught Giorgio platform basket that has all of the car maker’s eggs in it. Zero to 100km/h takes a zippy 5.7 seconds but let’s hope the newest Alfa isn’t plagued with the reliability legacy of its forebears. 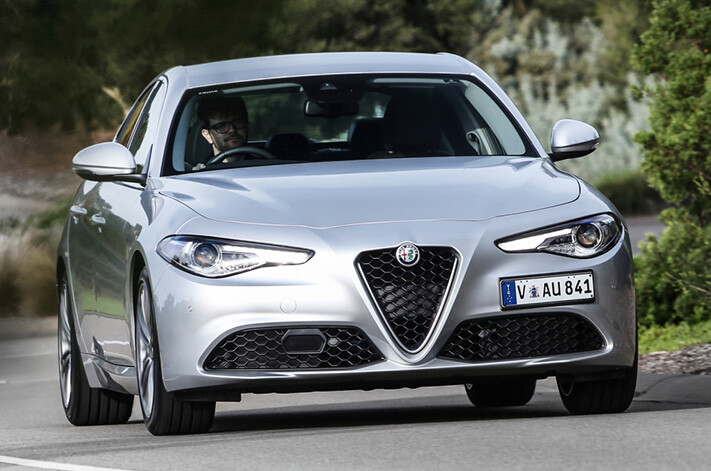 BMW 330i - $69,900 185kW/350Nm
All of BMW’s front-engined, rear-drive knowhow in a practical sedan with the ability to get to 100km/h in a sniff over six seconds. Add to that the economy of a turbocharged four-cylinder petrol and the Beamer is a compelling package, albeit missing a muscle car soundtrack. 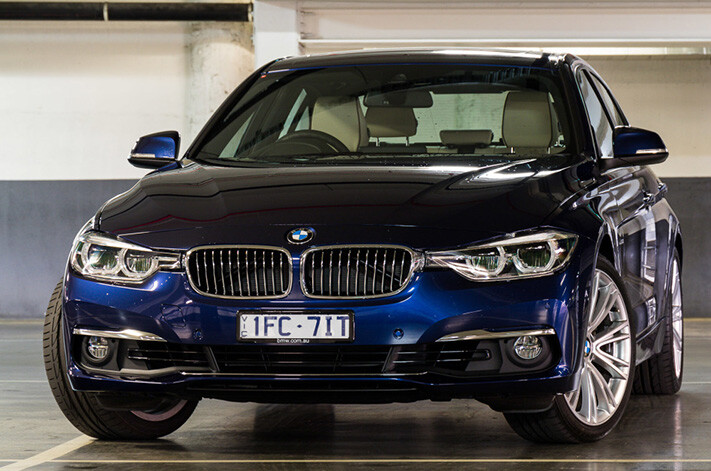 Chrysler’s flagship definitely doesn’t fall short on noise and nor does it on cubes with a capacity that can only be bettered if you spend an additional $600,000. With a similar size and weight to the beloved V8 Commodore and Falcon, the 300 SRT is the closest spiritual sibling to the Aussies even if it is from the north. 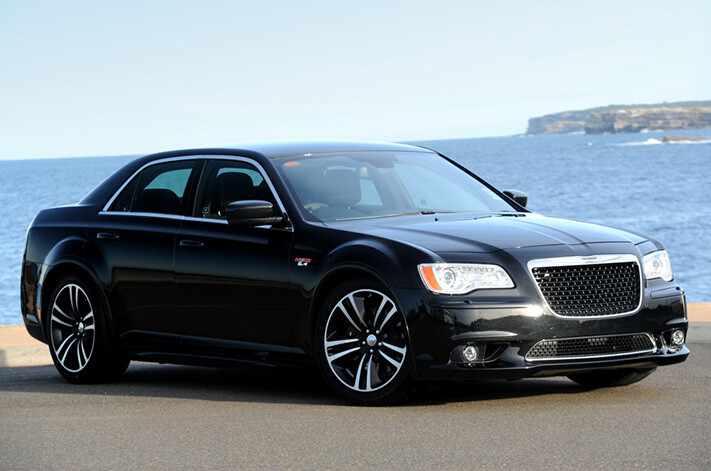 Infiniti Q50 3.0 S Premium - $69,990 224kW/400Nm
Infini-what? Yes we know the Infiniti range is still a bit of an unknown quantity, but with a twin-turbo V6 under its belt and a very playful ESC program, the Q50 offers more fun than its unfamiliar demeanour suggests. Not the most potent of our alternatives here but the Jag offers a sublime steering set up and sharp chassis that will keep most driving enthusiasts happy through the twisty bits. If you’re looking for a way into the premium European sedan market, the XE is a little less commonplace than the obvious German choices. 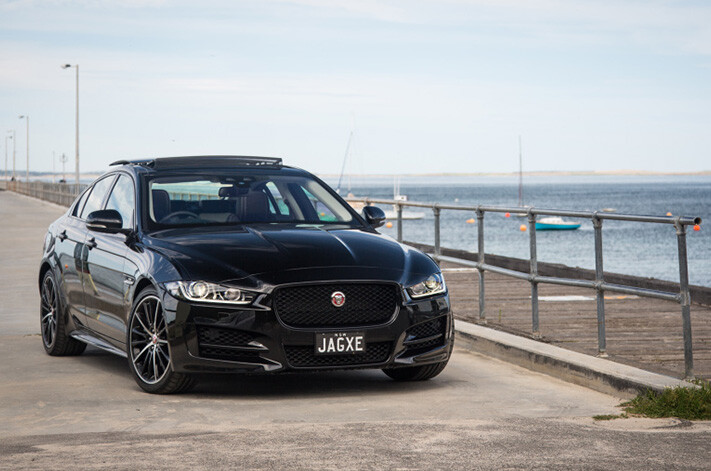 Kia Stinger – $TBC 272kW/509Nm
If you couldn’t already tell, we are more than a little bit excited about Kia’s foray into the high-performance rear-drive world. Why? Estimates place the Stinger’s price significantly under our limit here and for that you get a stonking 3.3-litre turbo V6 with 272kW and the ability to get to 100km/h in 5.0 seconds. That sounds pretty muscular to us. 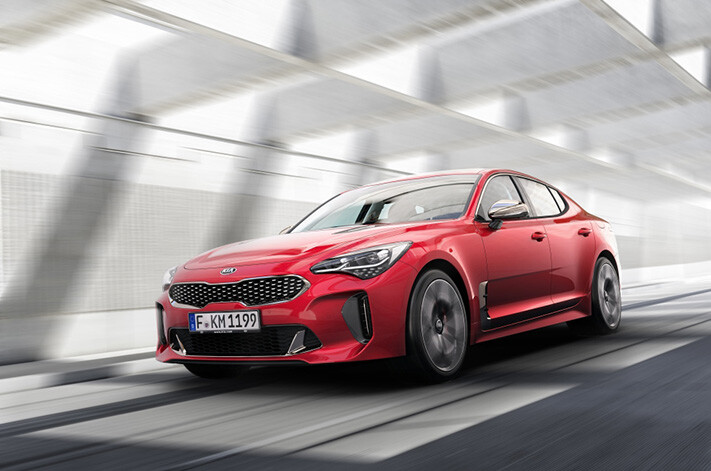 Lexus IS350 Luxury - $65,390 233kW/387Nm
Lexus’ naturally aspirated V6 may be a little long in the tooth when compared with some off the other force-fed donks we have looked at here, but there is something about a relatively large-capacity atmo engine that speaks the muscle car language. The IS350’s chassis is sweet and the noise will have you pointing your toe more than necessary. 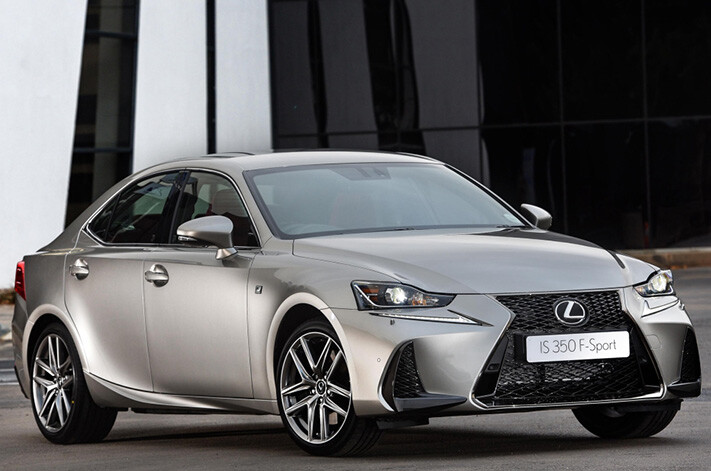 Mercedes-Benz C250 - $69,400 155kW/350Nm
If someone parks next you with an E-Class sedan, you might try to get into the wrong car, but like the BMW and Jaguar, the C250 offers a balance of rear-drive fun and decent performance without the V8 sound – or fuel consumption.