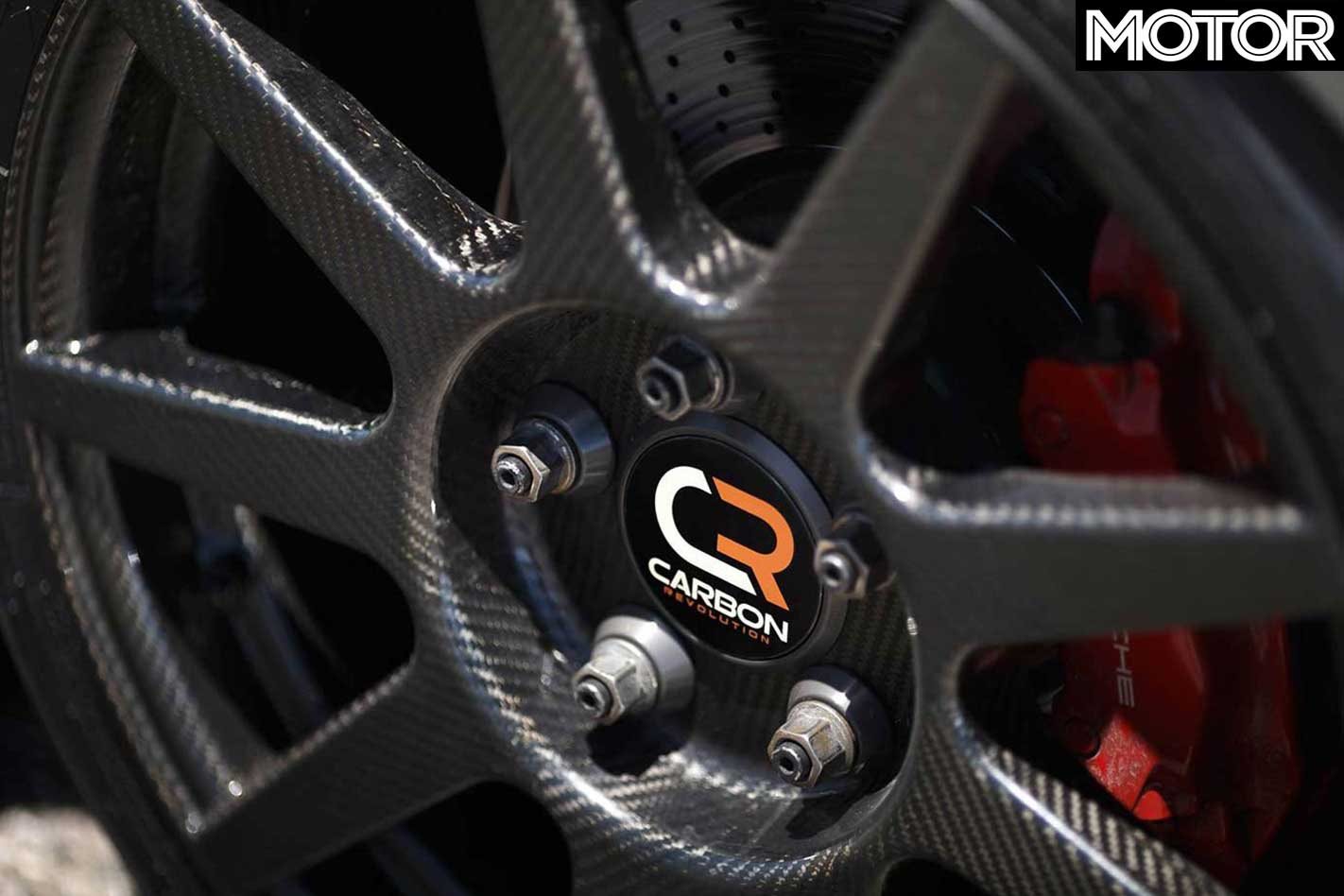 The record, a lap time of 7 minutes and 40.1 seconds, might not have been so cleanly snatched from the Honda Civic Type R without the lightweight exotica adorning each corner.

It’s hard to say how much faster the low unspring weight made the Mégane, and it might not have even needed the wheels to take the record. After all, the Trophy-R boasts 220kW and weighs about 130kg less than the standard RS Trophy.

But Carbon Revolution’s testing suggests that at Willow Springs in the US, the CR-9 wheels saved 1.23 seconds within a lap. The CR-9 is the same wheel the Mégane RS Trophy-R wears.

Carbon Revolution says CR-9s generally weigh just more than 7kg each, which it says is 40 per cent to 50 per cent less than conventional alloy wheels. 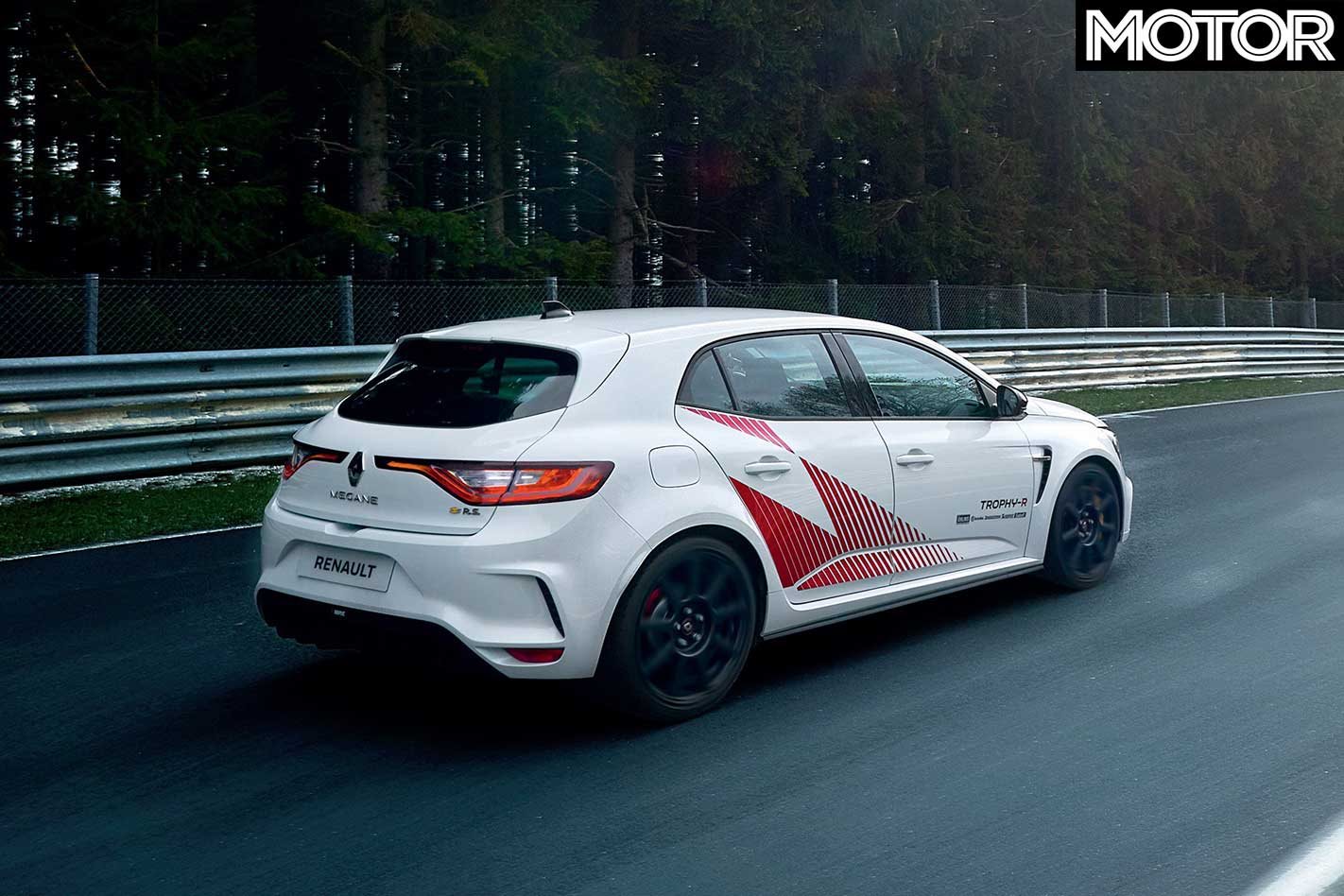 “Basic physics tells us the gyroscopic effect requires significant effort to move a spinning object – the heavier it is, the more effort is required.

We’re sure Renault’s engineers and Laurent Hurgon, Renault’s development driver, would have been able to find a way to make the car just as fast without the help of a set of wheels from Geelong, but they opted not to. Because of that, a team of Australian wheelmakers can pat themselves on the back. 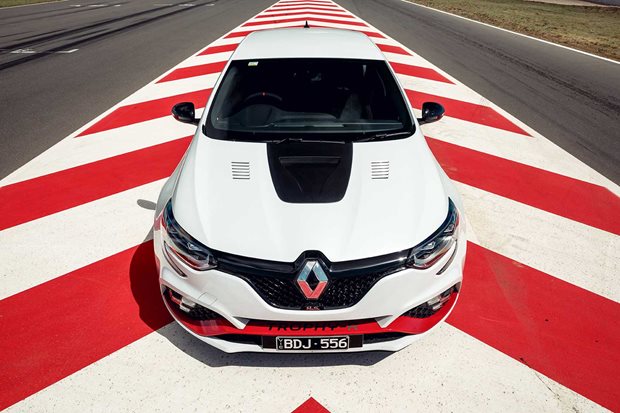