THE BATTLE between Ford and Holden can still raise some tribal hackles, even if these days it's more like two bald guys scrapping for a comb on the deck of the Titanic than the epic stoush from when the pair dominated Australian sales.

But don’t let the spilled ink (and tears) over Holden’s demise as a local manufacturer fool you into thinking Ford is doing less badly. Globally the Blue Oval is facing what could well turn out to be mortal peril.

The big issue is how both multinationals weathered the Global Financial Crash. GM pretty much surrendered, ducking in and out of bankruptcy in the U.S. and thereby shedding many of its old liabilities. Ford used huge loans and mortgaged its assets to stay afloat, a decision that saw it sell off its posh subsidiaries Jaguar and Land Rover to Tata and then Volvo to Geely. Hindsight has proved this to be about the worst call in automotive history.

The premium market has boomed and all of Ford’s former minions have gone on to enjoy far greater success than they ever did as part of the family (see below). Ford is left as the only one of the world’s top eight carmakers not to have an upmarket subsidiary; let’s not even pretend Lincoln qualifies.

It’s not just sales volumes and cash – Ford has also lost the economies of scale it used to enjoy by sharing its platforms and powertrains.

Volvo and JLR have both developed their own architectures and engine families, and the ‘One Ford’ strategy that Uncle Henry used to be so proud of – with models sold around the world – is already crumbling. The new Fiesta is Europe-only, the rest of the world sticking to the old car. 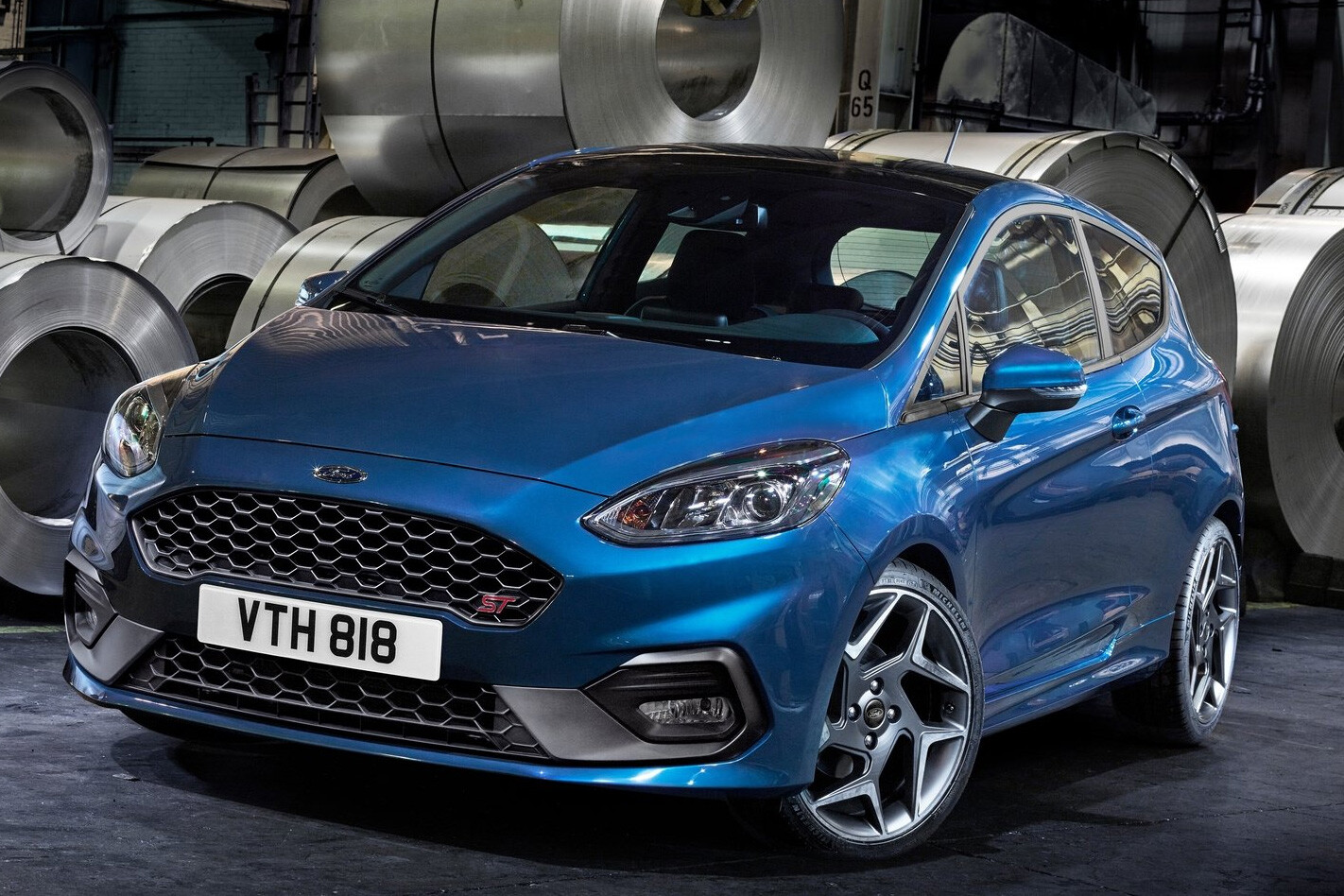 GM has wielded the knife harder, selling loss-making Opel and Vauxhall to PSA and effectively giving up on Europe. But that’s put it into better shape in the places where it can still compete. It’s been investing hard in electrification for years and still has a viable premium subsidiary in Cadillac.

Investors have made their preference clear, with GM’s share price rising by a third in the last year while Ford’s has fallen, the slump leading to the ousting of former CEO Mark Fields in May.

Fields’ successor, Jim Hackett, has adopted the sort of strategy used by a gambler with one last throw to make his mortgage payment, announcing Ford is going all-in on electrification and autonomy. And trucks – the sales of pickups in the U.S. being one of the Oval’s last sources of easy profits. But doing that means making huge cuts to the development of conventional models, despite Ford having some of the oldest platforms (and lowest margins) on the market.

Hackett says he wants Ford to become a ‘mobility provider’ rather than a car company. Hindsight might prove that to be a visionary manifesto, or the first line on the corporate suicide note. 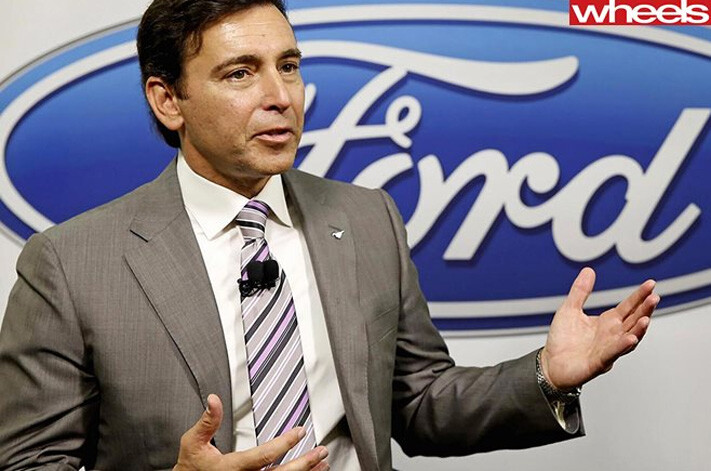 Ford sold Jaguar and Land Rover to Tata in 2008 for $2.3bn, about half the combined total it had originally paid and after investing billions in product development.

Sales, and profits, that could have helped turned Ford around.