MERCEDES-BENZ revealed the stonking performance specs for its new AMG-ified GLC63 S SUV wagon and coupe duo, which the company claims are the fastest accelerating SUVs available in the country.

But do Mercedes’ bullish claims stack up?

To see how the GLC63 S goes against the local set of powerful wagons-on-stilts, here are the five quickest SUVs you can buy here in Australia.

By cramming 4.4-litre twin-turbocharged V8s from the old M5 under their bulging bonnets, BMW’s M division transformed these mechanically-linked twins into a pair of powerhouses. They might be last on this list, but a low 4-second sprint to 100km/h is sharp enough to frighten a lot of dedicated performance cars. 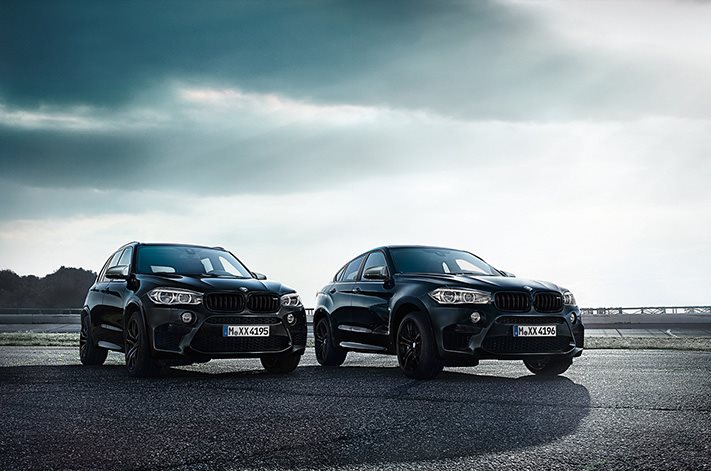 Although performance isn’t the Bentley Bentayga’s focus, with luxury taking the front seat, this 2440kg behemoth still manages to haul itself from 0-100km/h in a surprising 4.1 seconds. Don’t think for a second though that this level of performance and luxury comes cheap – at $427,300, the Bentayga is the most expensive SUV on this list. 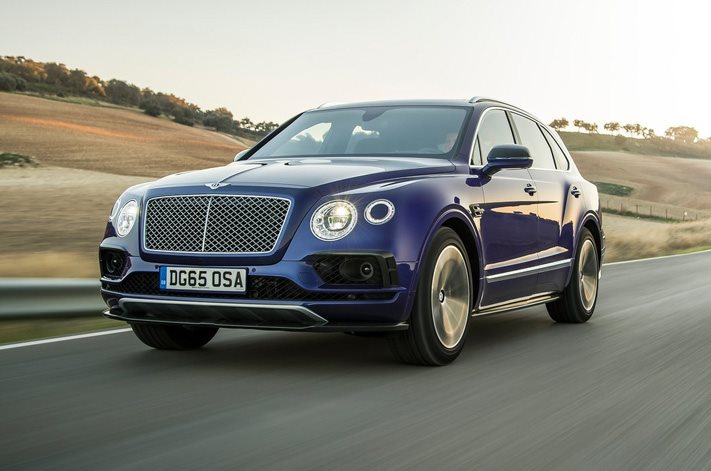 Named after a chili, you’d expect the Cayenne to be hot, and in Turbo S guise it certainly is. It matches the Bentayga’s time of 4.1 seconds, but does so with a smaller engine, less power, and at much less expense. 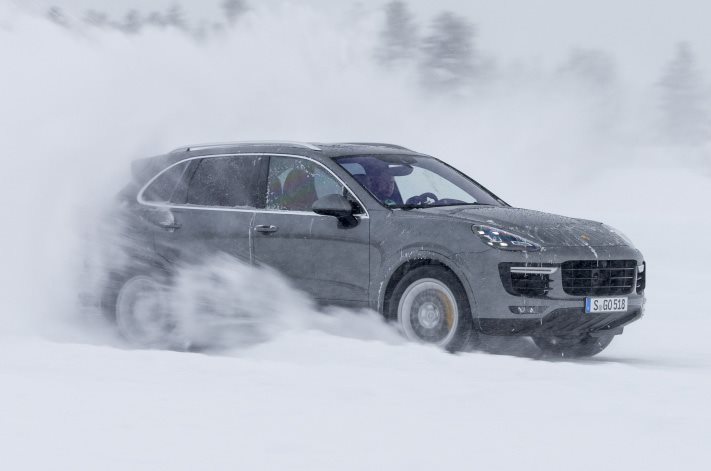 AMG’s GLC63 S siblings are unique in this list for their relatively compact mid-size dimensions, but they will be only the second quickest SUVs in the country when they land later this year, despite initial claims. Regardless, their performance is astonishing, especially as the cheapest vehicles in the top five. For what it’s worth, the pair will be the quickest petrol-engined SUVs you can buy... 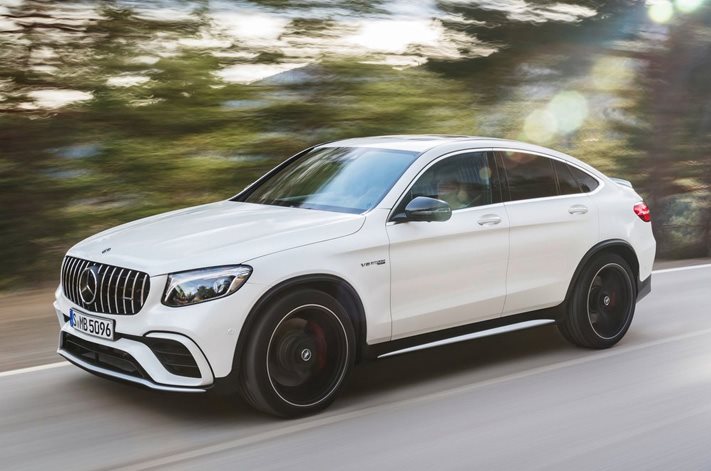 It would seem Tesla may have slipped the collective mind of Mercedes-AMG, as the top-spec Model X’s reported 0-100km/h time of just 3.1 seconds puts it on the top rung for SUV acceleration. Though there has been some doubt surrounding these numbers in the real world, Tesla’s falcon-winged electric bus with its mega electric torque is the SUV sprint victor on spec. 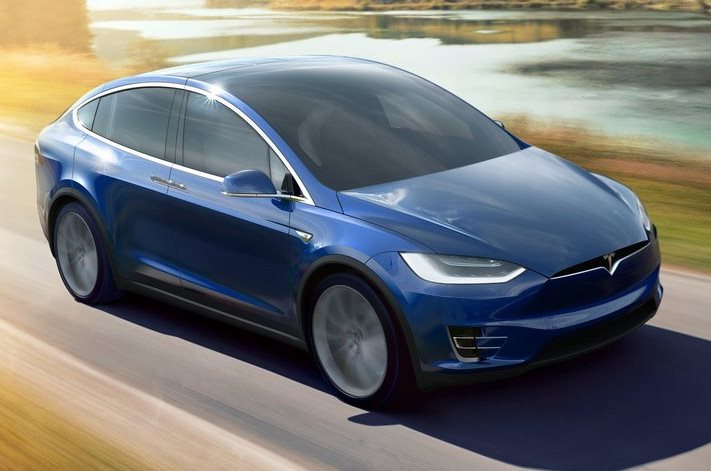