Converted Chevrolets and enhanced Holdens are the future of a new-look HSV that will emerge from the end of the locally made Commodore.

The final Commodore-based HSV is scheduled to be completed in December, ending three decades of world-class Aussie V8 sedans.

As already revealed by MOTOR, HSV will next year switch to converting Camaro SSs and Silverados to right hand drive with full factory approval. 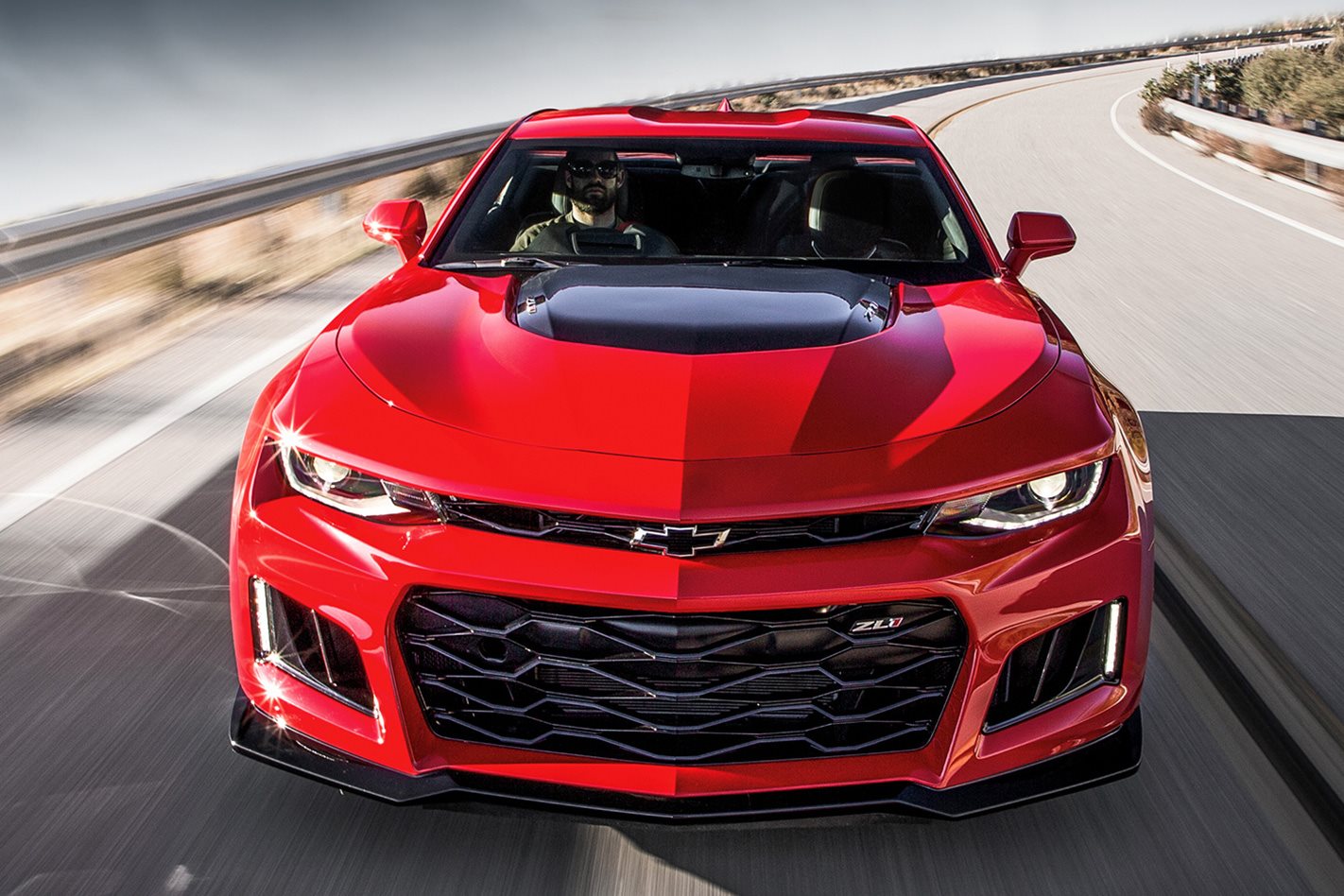 Right-hook Camaros headline the new arrangement, partially replacing the Commodore-based V8 models that have been HSV’s mainstay for 30 years.

The converted Camaro coupes and Silverado pick-ups will retain their Chevrolet badges as WAG’s new deal with Holden is likely to see the HSV brand temporarily retired. 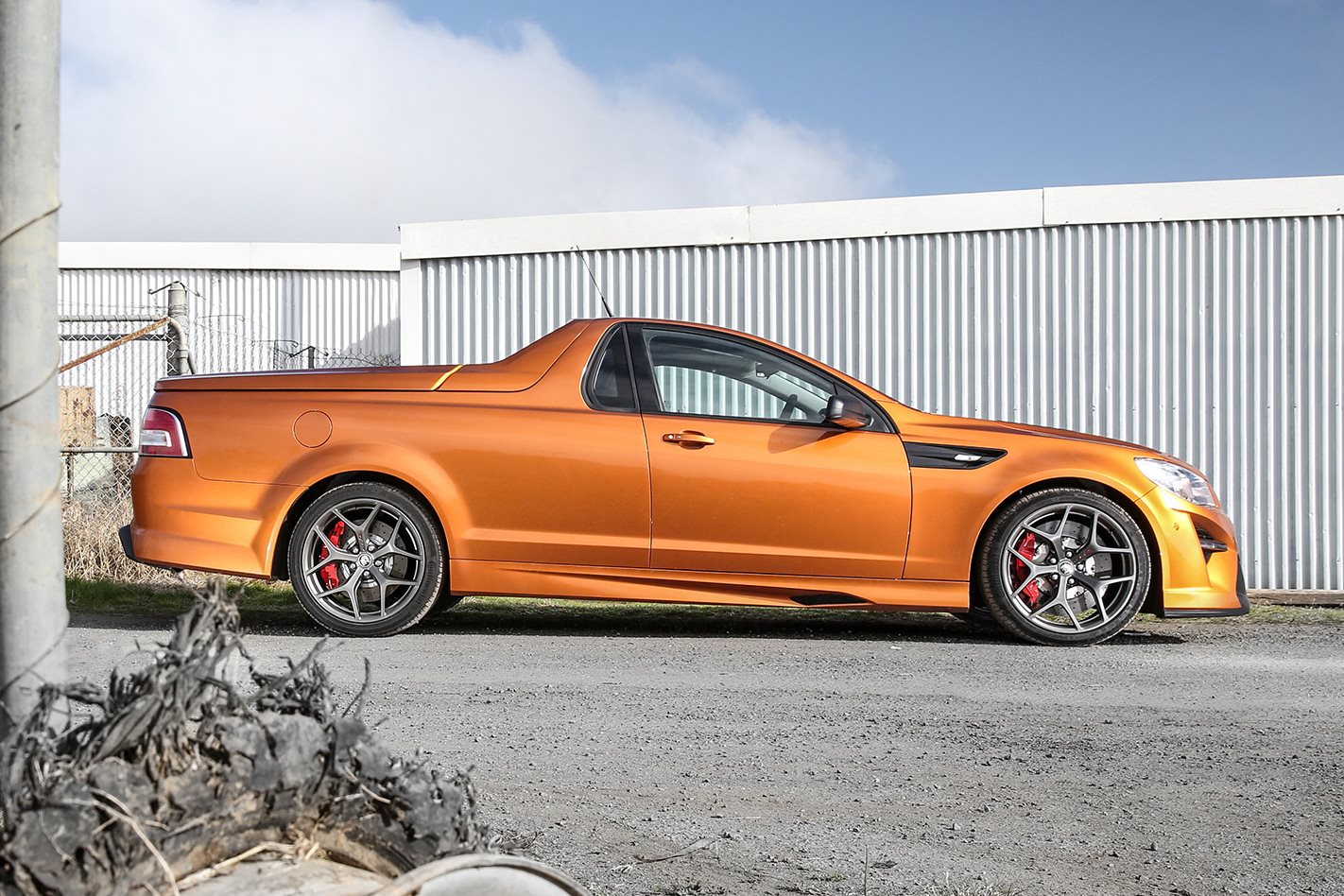 Holden and WAG are expected to confirm a 10-year renewal of their longstanding relationship and unveil plans to convert Camaros and Silverados to right hand drive in the next few weeks.

Locally engineered performance and appearance enhancements for the Colorado and other Holden factory imports will also be announced as part of the Holden hot shop’s future, dubbed ‘HSV Next’.

While it is now an open industry secret that locally converted Camaros are coming as a V8 stop-gap until Holden brings in US-made RHD versions of the next-generation Corvette and Camaro, HSV bosses are remaining tight-lipped about the future. 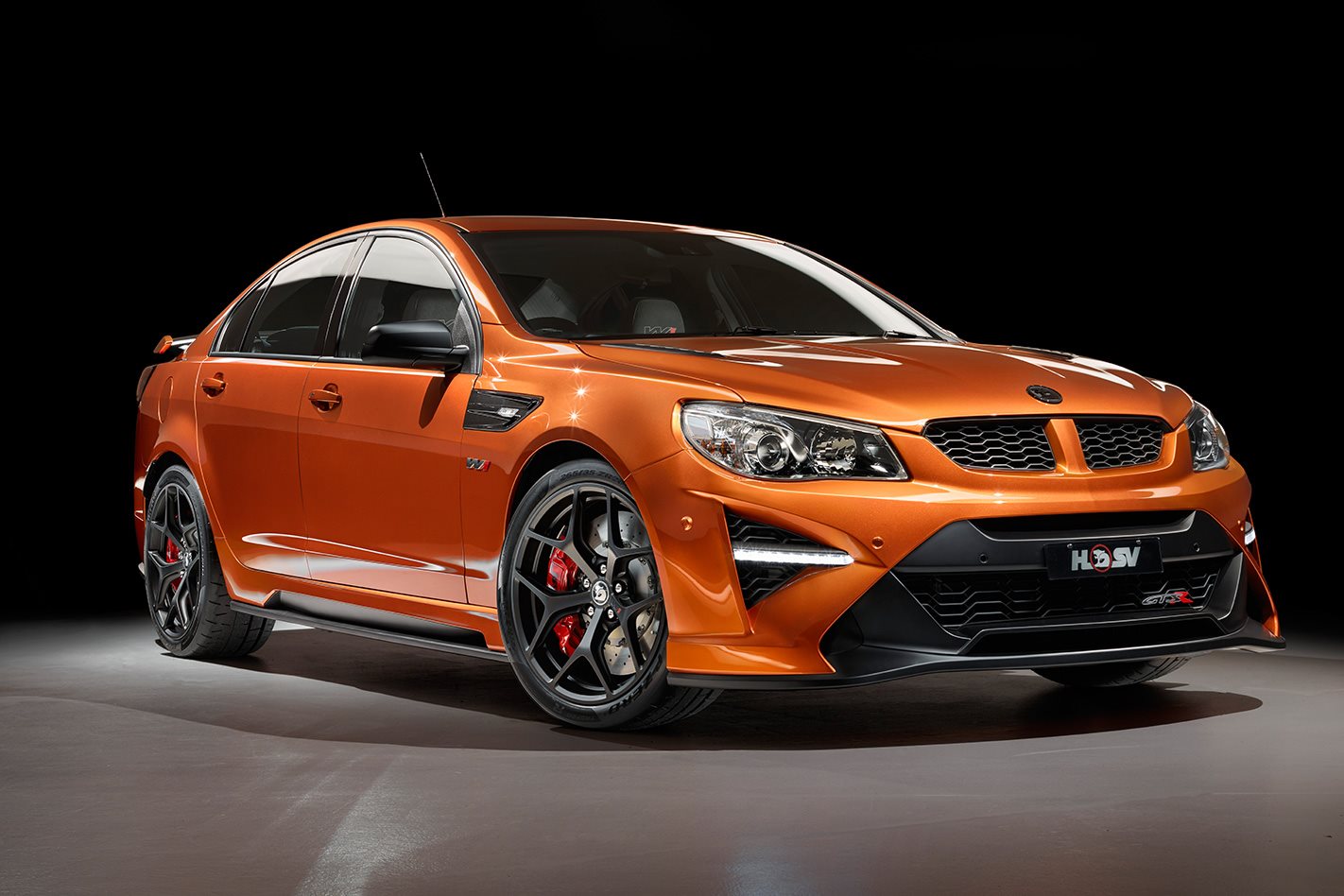 But it is known that WAG owner Ryan Walkinshaw and HSV managing director Tim Jackson were recently in Detroit to finalise arrangements for the supply of Camaros and Silverados for conversion at WAG’s new integrated production and engineering facility at Clayton in Melbourne’s southeast.

He hints at the renewed long-term relationship with Holden and preparations for a new line-up of GM-based vehicles, as well as forecasting HSV’s and the wider Walkinshaw group’s best years ever financially.

What can you say about HSV and the continuation of its long-running relationship with Holden?

I’d say that the current state of HSV is that it’s never been in a more exciting and promising position for its future. We’re very, very excited with a lot of the new work that we’re doing. We’re the only car company in Australia that’s actually growing and putting on staff.

It seems that every week we’re hiring more and more designers and engineers. When the announcement was made by Holden that they were going to cease manufacturing locally, obviously it was very disappointing and put our future up in the air a little bit.

It’s actually turned out to be a huge blessing in disguise because it opened up a huge amount of opportunity for us within GM and the wider automotive industry. So we’re very, very excited about things at the moment.

Is there a future for HSV? Will you be stockpiling cars to keep selling into next year?

We’re not going to explain our strategy on stock. But are we looking to continue our relationship with Holden? Yes, we’re working and talking through all those options with Holden, and when we have something we feel we’re ready to announce, we’ll announce it.

So the brand can survive and thrive beyond traditional Commodore-based V8s?

Again, anything I say on this is going to give something away, so I’m not going to talk about anything to do with brand, future products and what the future’s going to hold at the moment. When we have something we’re ready to announce, we’ll be announcing it.

But you want the future to be with Holden, right?

Yeah, absolutely, and we’re working with Holden currently to go through all those different options.

Is HSV as opposed to Holden Special Vehicles now a standalone brand?

It’s a difficult question and I think if you’re looking at the real brand definition, that’s something I think you really need to ask Holden because at the end of the day it’s Holden’s brand, it’s their IP.

I think from our perspective, we have to make sure we do everything we can – as we have over the past 30 years – to build the best performance cars that we can for Holden under the HSV brand or any other brand that they may choose in the future to use.

But I think from our perspective, a re-energised focus on the Walkinshaw brand and the Walkinshaw Automotive Group is also going to be an additional priority of ours.

Do you require Holden’s approval to use of the HSV brand?

The HSV brand has, and always will be, a Holden-owned asset.

So you’re at their mercy?

I’d like to think we have a longstanding partnership of 30 years which adds incredible value back to each other and that we both aim to continue in the future.

Is HSV strong enough on its own to transfer to derivatives of other makes?

Are you asking if Hyundai come and want to do a special vehicles range, would we use the HSV moniker? Absolutely not. No, we couldn’t, anyway, but we wouldn’t even if we could. That would be inappropriate and disrespectful to our relationship with Holden.

We wouldn’t want to do that. That’s not how we operate. As I said, it would be inappropriate and disrespectful to our relationship with Holden if we even considered something like that.

Does the HSV operation have a strong future?

I certainly hope so, barring Trump-related nuclear missile crises and everything else that can have massive impacts on markets. As it stands today, we’re very, very excited about the future and we’re hiring more staff than we’ve ever had to hire in the engineering department.

We are working on more cars, more different products, than we’ve ever worked on before and we’re about to have the best financial year we’ve ever had in the business. So, from that perspective, all things are looking very, very exciting.

It should be a great year for HSV and for the dealers, but for the wider Walkinshaw group, it’ll be our best financial year, I believe, if we hit all of our targets – and we have a strong group of guys focused on doing that. And we need to do that because we have a lot of investment in new product in the future going forward, so we need to make sure this year is a good year for us to be able to take us into that next level.

Our new facility will already be at capacity from when we move in early next year, once building work is completed, which is a good problem to have. So we may have to start looking almost immediately for additional space for our new programs.

The new group facility is too small for the sudden increase in programs and volume of cars we will be producing. That’s frustrating from an operational perspective, but fantastic to be leading a business that is growing so rapidly. 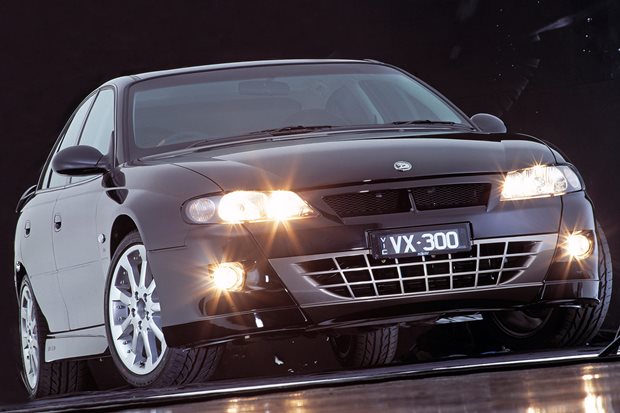