No one in their right mind would subject themselves to a two-day, outback 4WD torture test, but one Wheels writer is not in his right mind.

To the non-believer, all motorsport is madness. Risking life and limb in a hot metal cage while wearing thick underwear from ankle to neck and going round and round in circles without even getting anywhere? You’d have to be some kind of brain-dead buffoon to even watch it on television, let alone participate. Try telling one of these haters about the Finke Desert Race – a two-day, 452km-long race across country so inhospitable that littering it with road mines would actually make it more enticing – and they’ll assume you’re making it up. No one whose right mind hadn’t been removed from their body would attempt such a thing, they’d say.

Which is why the kind of people self-loathing enough to enter the Finke on dirt bikes, rather than in big, solid, protective off-road trucks, are called “Zipperheads” – as in “unzip skull, remove brain, zip head back up, put helmet on, go racing”. 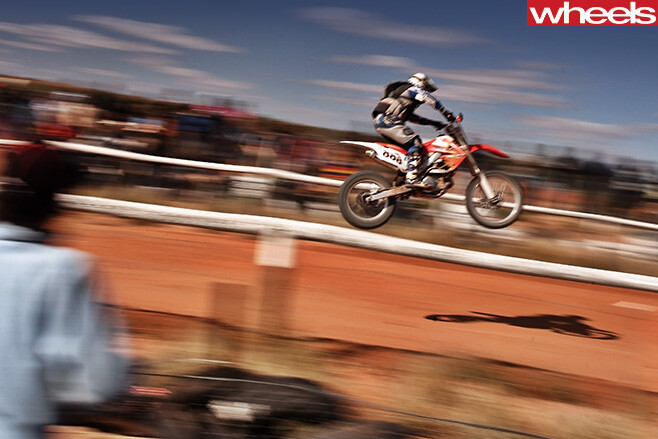 Watch even a few minutes of this bush-battering, bat-shit mental event - held annually over the June long weekend from Alice Springs to Finke (AKA nowhere) and back – and it’s not just surprising that human beings actually sign up to do this, it’s alarming. Like Donald Trump-level alarming. 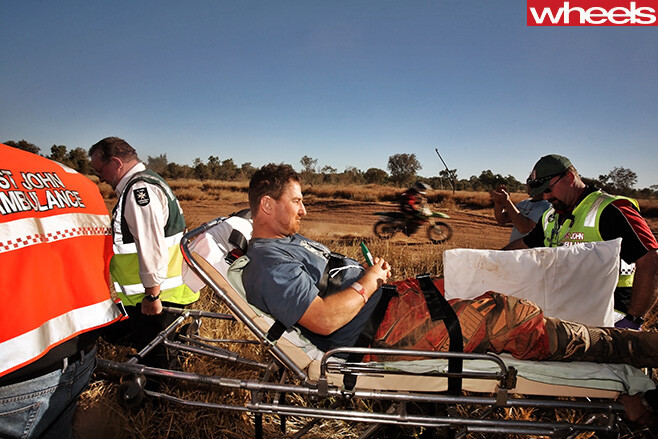 What’s even more surprising is that Wheels is entering this year, in a hopefully highly modified Mazda BT-50 piloted by a man with rocks in his head, Toby Hagon. I say this with affection, because he’s a fine man and I’ll miss him if the Finke kills him, and because I know that driving over rocks and badly corrugated roads is what he lies awake drooling over at night. Seriously, every year that he’s allowed to, on his holidays he packs his life into a big SUV and spends 30 or 40 days and nights traversing Australia’s more punishing and mind-numbing roads with his wife and two small children. He’s probably excited about this Desert Race, which is exactly why I haven’t said a word to him about it. 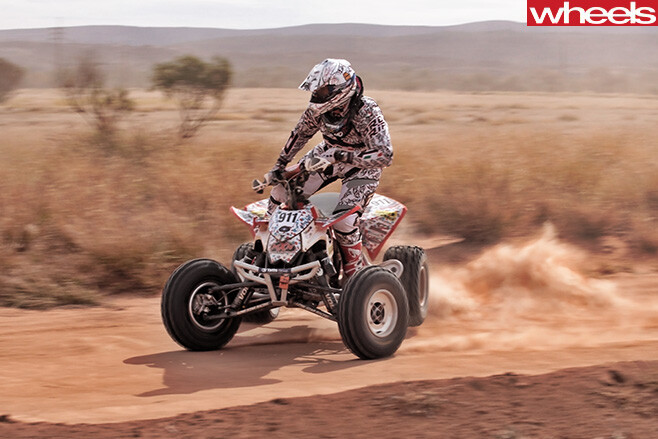 A few years ago, you see, I was offered a guest ride as a navigator in some Isuzu-backed semi-serious racing team, and I chickened out immediately and sent a keen young journo with a motorsport bent.

Sadly he came back bent, and broken, and describing the experience as like being pushed down 300 flights of stairs, every hour, all day, while having a high-pressure hose fire dirt up your nostrils. He nearly died, repeatedly, and he wouldn’t speak to me, nor even make eye contact, for a good nine months afterwards. He may still be in counselling now, and I’m pretty sure all his hair has fallen out. 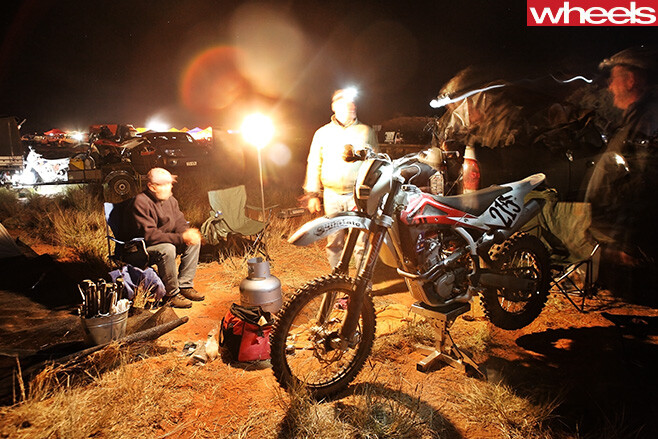 But how hard is it for the proper, hardened professionals? Well, in 2009, only 35 of the 77 cars actually made it to the finish line, while just 351 of the 469 zipperheads got there.

Don’t get me wrong, I’m excited about the Wheels entry, so much so that I’m going along to watch, but I’m particularly excited that I’m not Toby.

I believe, however, you’ll be hearing from him here soon.