This week on Wheels Top Trumps, we take a look at which cars will get you into licence-losing territory in the least amount of time.

When it comes to performance stats, nothing helps frame a car’s power and traction quite as succinctly as its 0-100km/h time.

And these five cars help illustrate just how pronounced the differential between zero and 100 kilometres per hour is, with all pouncing to triple-digit speed in well under 3.5 seconds. We may miss out on the truly mind-bending hypercars that are available overseas, but as this list shows there are still plenty of road-legal rockets on the market in Australia.

In the interests of consistency we’ve used the manufacturer’s claimed time for the currently available model, and we’re only dealing with cars you can actually drive in Australia. Don’t worry, we’ll deal with the forbidden fruit further down the page.

Nissan has progressively ratcheted down the GT-R’s 0-100km/h stat since it first launched in 2007 with a 3.2-second sprint time, with the current model taking it down to a hypercar-rivalling 2.7 seconds. 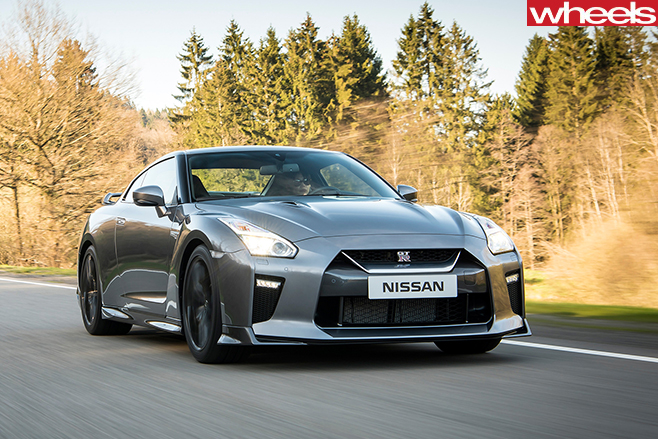 A twin-turbo 3.8 litre V6 sends a huge 404kW and 628Nm through a clever AWD driveline and 7-speed dual-clutch auto, with launch control taking the fuss out of getting the heavy GT-R off the line cleanly. It might be getting old, but Godzilla still packs a monstrous punch.

Tesla’s mega-quick Model S P100D was only announced this week, but the order book for what Tesla describes as “the world’s quickest production car” (Nissan may dispute that) is already open for Australia.

And if you believe the brochure, it’s the ultimate road car. Besides its towering straight-line performance, the Model S P100D consumes no fuel, can seat five adults and can travel up to 613km on a single charge. 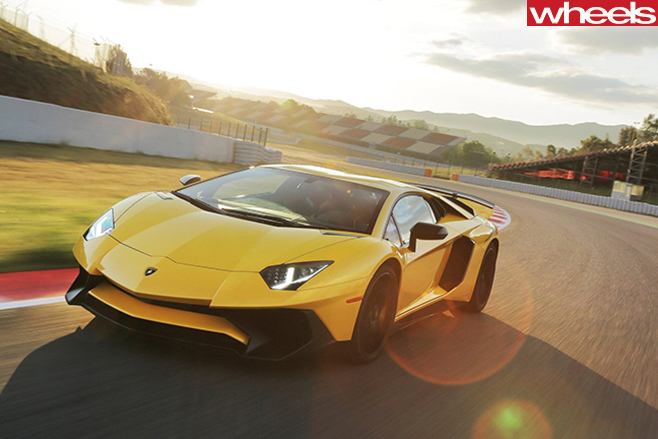 Lamborghini’s top-shelf production supercar (for now) is the Aventador LP750-4 SV, and with a zero-to-hundred sprint time of 2.8 seconds it is properly swift. Superveloce is Italian for “superfast”, and with a naturally-aspirated V12 sending 552kW to all four wheels we can see why.

Order your Porsche 911 Turbo S with the optional Sport Chrono package, and sub-three second 0-100km/h runs are yours for the taking. 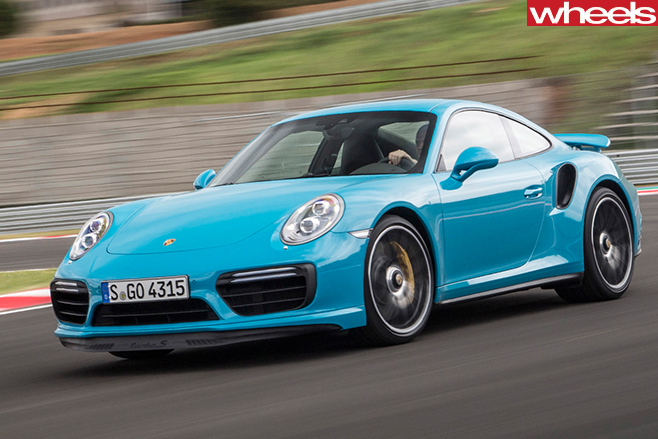 The 911 Turbo S’ twin turbo 3.8 litre engine makes a stout 427kW and 700Nm and, like the Aventador, Model S and GT-R, takes power to all four wheels via a sophisticated AWD undercarriage and automatic transmission.

Whether in hardtop Coupe or roofless Spider form, McLaren’s 650S supercar will smash its way to 100km/h in three seconds flat. 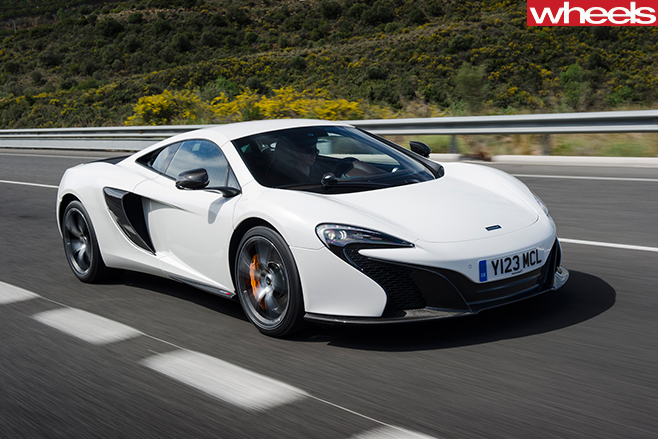 It’s got substantially more power than the Nissan GT-R and 911 Turbo S thanks to its 478kW/678Nm twin-turbo 3.8 litre V8, while the 1330kg Mac also weighs a lot less than either thanks to its carbon-fibre construction.

Why isn’t it faster? Unlike every other car in this top five, the McLaren is at a traction disadvantage thanks to its rear-drive configuration.

The rest of the world

Being a right-hand drive backwater with a funny attitude to the idea of cars going fast, Australia tends to miss out on some of the wilder cars available in America and Europe. The likes of the Tesla Model S and the Nissan GT-R may be damn quick, but there’s faster machinery out there…

Once upon a time you could buy a piece of scaffolding powered by a V8 made from two Suzuki Hayabusa engines. How fast? A bonkers 2.3 seconds to 100km/h, and that’s without any funky dual-clutch gearbox or all-wheel drive malarkey.

And yes, you could put numberplates on it.

Bugatti has only just whipped the covers off the Bugatti Chiron hypercar, but the numbers revealed for the boutique automaker’s latest uber-luxe, uber-fast two-door has us rubbing our eyes with bewilderment.

A quad-turbo W16 making 1103kW of power and 1600Nm of torque flings the Chiron to 100km/h in roughly 2.4 seconds, a tremendous achievement considering it’s just a tenth of a second behind the featherweight Atom V8 yet can accommodate two people in peerless luxury.

The 918 Spyder proves that hybrids don’t have to be dull commuter appliances; melding a 4.6 litre V8 with two electric motors to create a 652kW supercar capable of hitting 100km/h from rest in just 2.6 seconds.

Bloody quick, but being left-hook only means it’s verboten for Australian roads.