The Falcon is finally knocking on death’s door, but a couple of years ago we waved goodbye to its energy drink swilling, extreme-sports loving cousins when FPV shut up shop. They say time heals all wounds, but we’ll forever miss Ford Performance Vehicles and its stable of hoonworthy hotrods. Here’s five of the best.

Ford Performance Vehicles was announced with much fanfare in 2002, but dead by 2014. Twelve years isn’t a long time in the car world yet FPV still managed to make a sizable mark on the Australian automotive landscape in that time, releasing 59 distinct models across three generations of Falcon and one generation of Territory.

It’s a long list, but we’ve boiled it down to five of the most notable examples. With Ford’s Falcon on the cusp of fading away, let’s take a moment to remember some of the wildest home-grown Fords ever.

FPV’s king-of-utes was a fixture in the FPV lineup from 2003 all the way until the brand padlocked the doors at its Campbellfield facility. Whether in basic Pursuit or harder-core Super Pursuit trim it always managed to deliver an, uh, exciting drive, courtesy of its leaf-sprung live axle rear suspension. 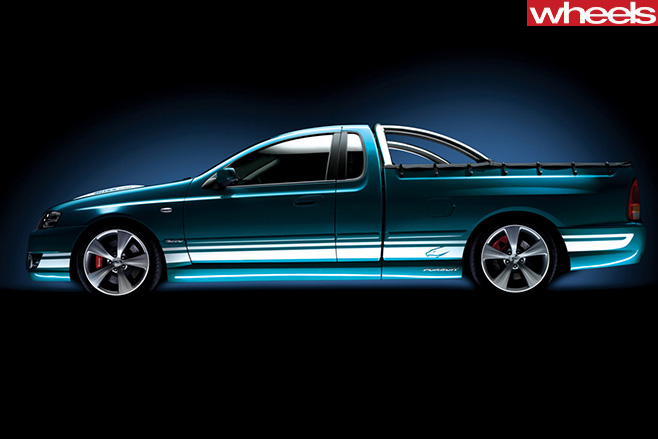 In 2004 FPV literally turned up the boost on the Falcon XR6 Turbo to create the Typhoon, in the process building the torquiest Australian production car ever; power was a generous 270kW but torque was a monstrous 550Nm. To put that into context the FPV GT-F, Ford’s last-ever V8 powered flagship, only made 19Nm more - and it was ten years newer and had a supercharged 5.0 litre V8 under the bonnet. 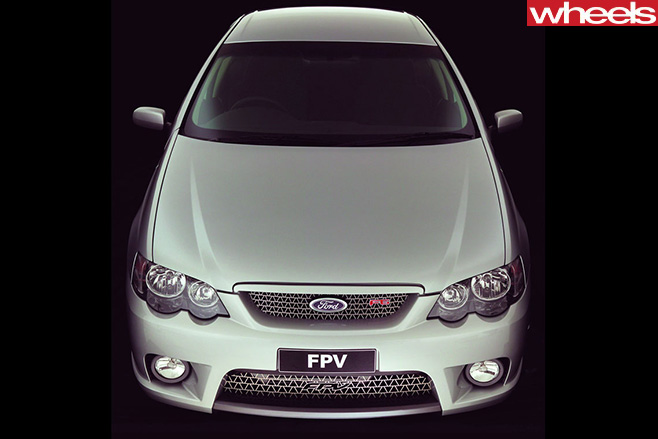 The performance potential of Ford’s locally-made turbo six was exploited to its full over successive generations of FPV F6 (not to mention the Ford FGX XR6 Sprint that was released just this year, which makes a stonking 370kW and 650Nm), giving FPV a technological edge under the bonnet against rival HSV and its pushrod V8s.

FPV entertained the idea of breathing some fire into the Focus hatchback to create a home-grown Ford Focus RS (which had launched in Europe around the same time FPV was established), but the business case didn’t stack up. FPV didn’t stop looking for a non-Falcon based model to tweak though, and eventually waved its wand over the Territory to create the F6X. 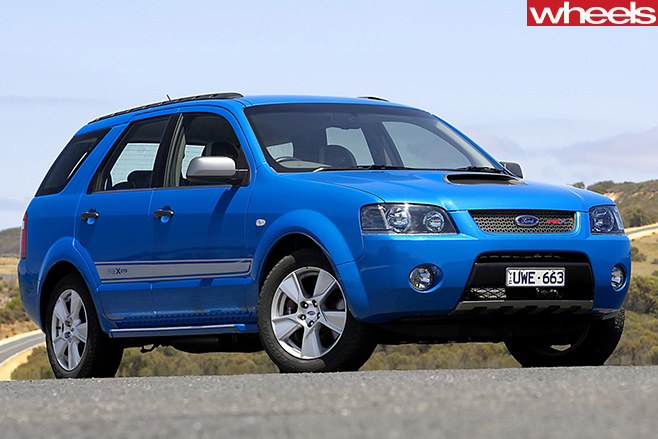 Its production run was short, and it only lasted just over a year on the market. However with 270kW and 550Nm erupting from its turbocharged inline six and being sent to all four wheels, the F6X quickly made a name for itself as one of the fastest family-sized wagons around.

The FPV GS was only offered in the FG generation, but with a grunty 315kW supercharged V8 and a lower price of entry to the full-fat 335kW GT, it was ironically the closest modern-day equivalent to what the original Falcon GT was supposed to represent: an affordable performance car. 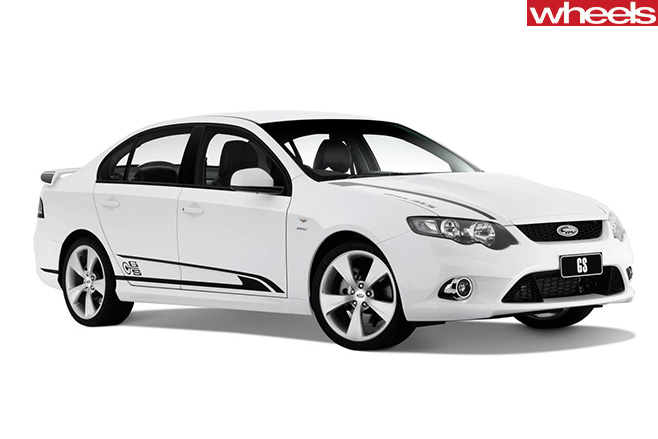 FPV even resurrected the original GS logo from the XW Falcon to give its GS some nostalgic appeal. The FPV GS may have entered the history books itself, but its combo of low price and high power ensures it will have enduring appeal.

‘F’ as in ‘Final’. The GT-F was FPV’s swansong, released as one last bellowing hurrah just before Ford and Prodrive shut down their fast-Ford operation. 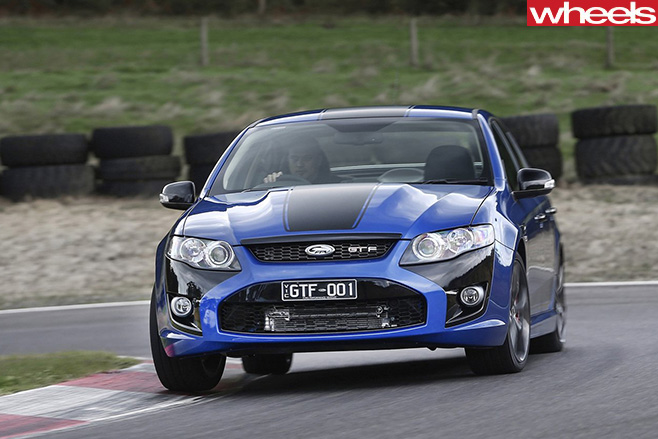 Only 500 were built for Australia, all of which came fitted with a 351kW/569Nm supercharged V8 that produced more power with a “transient overboost” function. FPV wouldn’t say just how much power it actually made, but the true number was said to be in excess of 400kW.

With a tauter suspension tune and new wheel and tyre package that improved cornering grip (plus a hefty set of brakes), the GT-F also possessed the best handling characteristics of any FPV. With launch control helping it hook up it could go, stop and corner like a true sports sedan.