Mazda has confirmed it will revive the rotary engine within a few years. Yet while a new RX-7 is being readied, the initial rotary application is a long way from a sport car.

Mazda’s legendary rotary engine will return in 2019 – but in a very different capacity to the sports cars that have helped shape the brand.

Rather than a high-revving engine for a new Mazda RX-7, the 2019 rotary will be an electric vehicle with a small rotary used as a generator, or range extender, to recharge the onboard batteries.

In response to tightening CO2 emissions targets in European and other regions Mazda research and development boss Kiyoshi Fujiwara confirmed an electric car was being developed.

“In 2019 we will introduce an EV,” said Fujiwara of the top secret project that evolves the Mazda2 RE development vehicle of 2013. 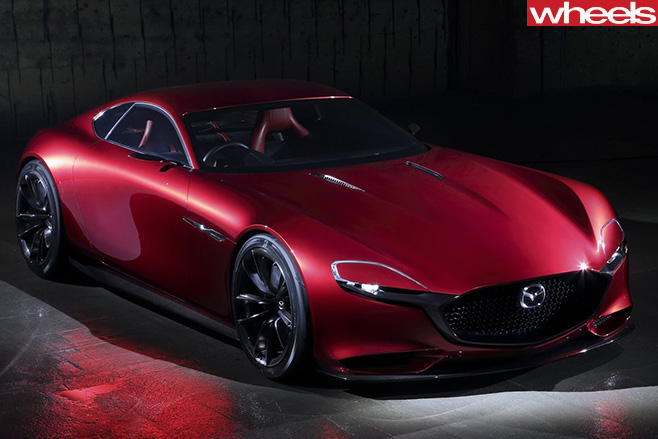 Fujiwara said there would be a “pure EV and EV with range extender”.

“We would be able to have two systems.”

In announcing it was working on the range extender technology years ago Mazda said it was considering developing the compact rotary engine for use as an external generator, where its unique configuration would make it much more compact than existing generators with cylinders and pistons.

He also said the rotary engine would play to one of Mazda’s most loved technologies.

“The range extender unit is one of our unique technologies, therefore even EV vehicles that technology can develop our brand image.”

For now the yet-to-be-named 2019 Mazda electric car is not planned for sale in Australia, with Mazda Australia managing director Martin Benders saying it was not necessary due to the regulatory environment and customer demand. 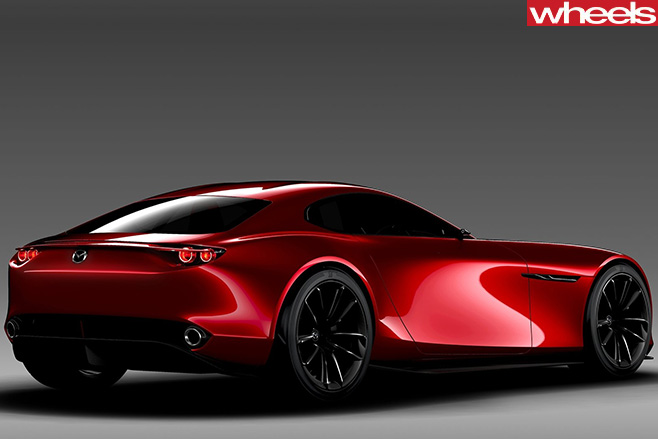 However, he left the door open to one day sell it in Australia.

“We won’t be a priority market for it,” said Benders. “That doesn’t mean we won’t bring one out for evaluation or other things.”

Of course the rotary most Mazda fans are awaiting is a production version of the sleek RX-Vision concept that was designed to reaffirm the company’s commitment to reintroducing a rotary. Rumours suggest Mazda could revive the RX-7 nameplate for such a car.

“The RX-Vision is our vision model for our company … therefore the future I’d like to introduce the rotary engine into RX-Vision [production] models,” said Fujiwara.

Fujiwara confirmed Mazda was developing “completely new technology” for the new generation SkyActiv rotary engine, with the ignition system one area of focus. 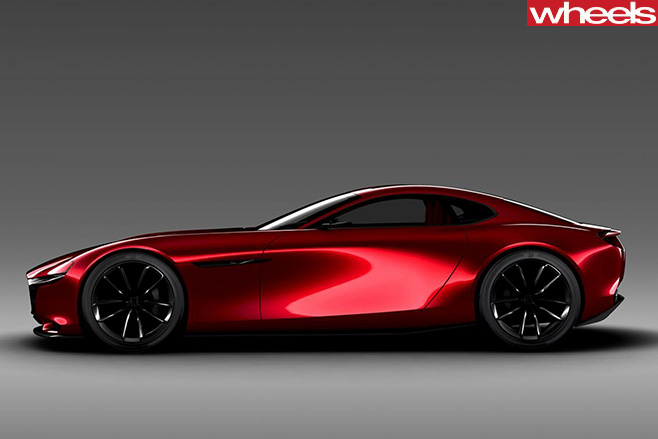 The likely option is compression ignition – technology Mazda is also developing for its next generation of SkyActiv regular engines - where the heat of compressing the air-fuel mix is used to ignite the fuel rather than a spark plug.

He said no decision had yet been made on whether to employ turbocharging for the new generation rotary, something that indicates the earliest we could see it would be about 2020 – coincidentally the 100th anniversary of Mazda.

Fujiwara ruled out a rotary hybrid initially, highlighting that the weight of the batteries and the hybrid system would detract from the rotary sports car philosophy of light weight.

“Most of the rotary fans … are waiting for a pure sports car without any electrification,” he said. “As a first step I’d like to try the pure [version of rotary].”

However, he didn’t completely rule out a hybrid rotary, saying that if the weight of batteries reduced significantly it could make sense. 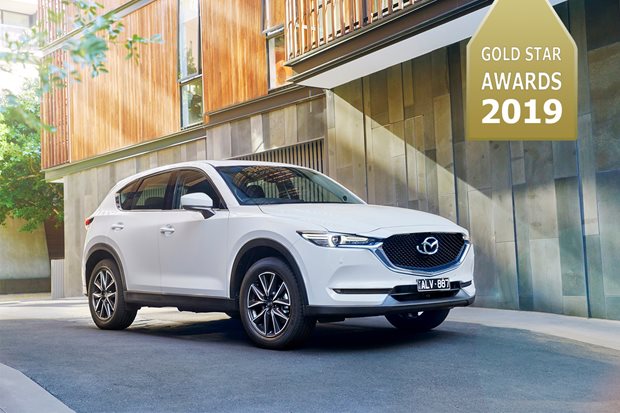 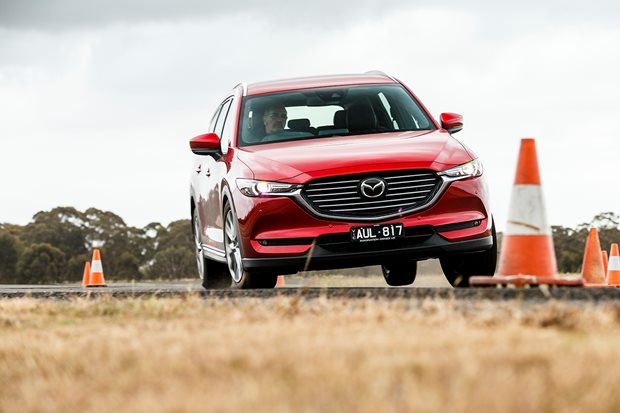