Nissan taps its luxury arm, Infiniti, for an engine that can give its mid-sizer the premium lift it needs

AN ALL-NEW Nissan Altima has arrived at the 2018 New York Motor Show. But what’s more tasty than its chiselled form and more premium interior is the technology that will power it.

Under its bonnet, the Altima will use a variable-compression turbocharged 2.0-litre four-cylinder engine, which Nissan claims can “continuously adjusts its compression ratio to optimise power and efficiency”. 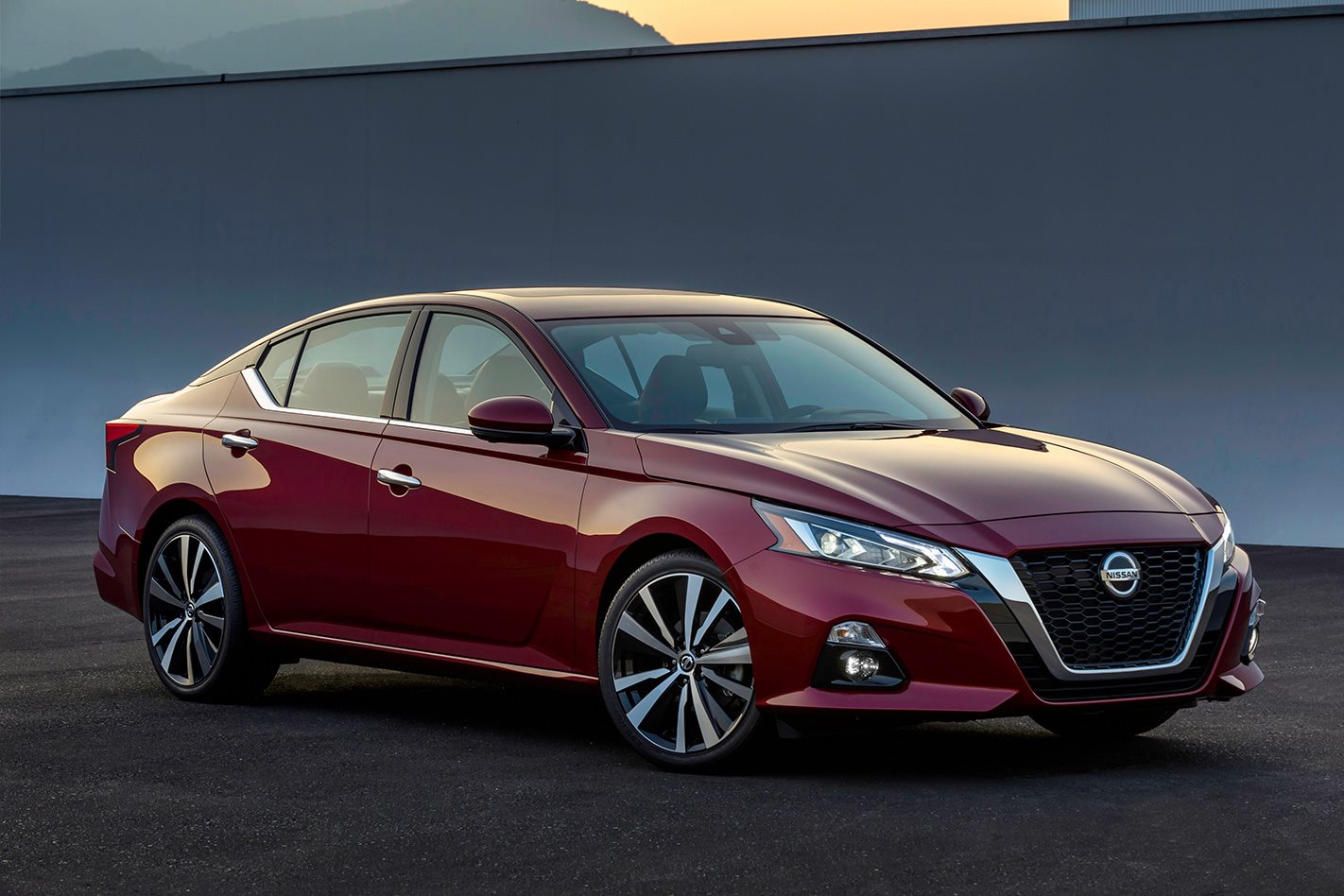 It will replace the 3.5-litre V6 that was used in the version of the car quietly withdrawn from sale here in mid-2017.

The 185kW “MR20 DDT” variable compression engine was initially developed for Nissan’s luxury brand, Infiniti, and can provide a compression ratio of between 8:1 (performance) to 14:1 (fuel economy).

Sitting alongside the variable compression engine is a revised version of the 2.5-litre engine that will power lower-spec versions of the Altima. Nissan claims this engine is 80 percent new, and much quieter and smoother than before, and should add about 7kW to the current Australian-spec engine’s 126kW performance serve. 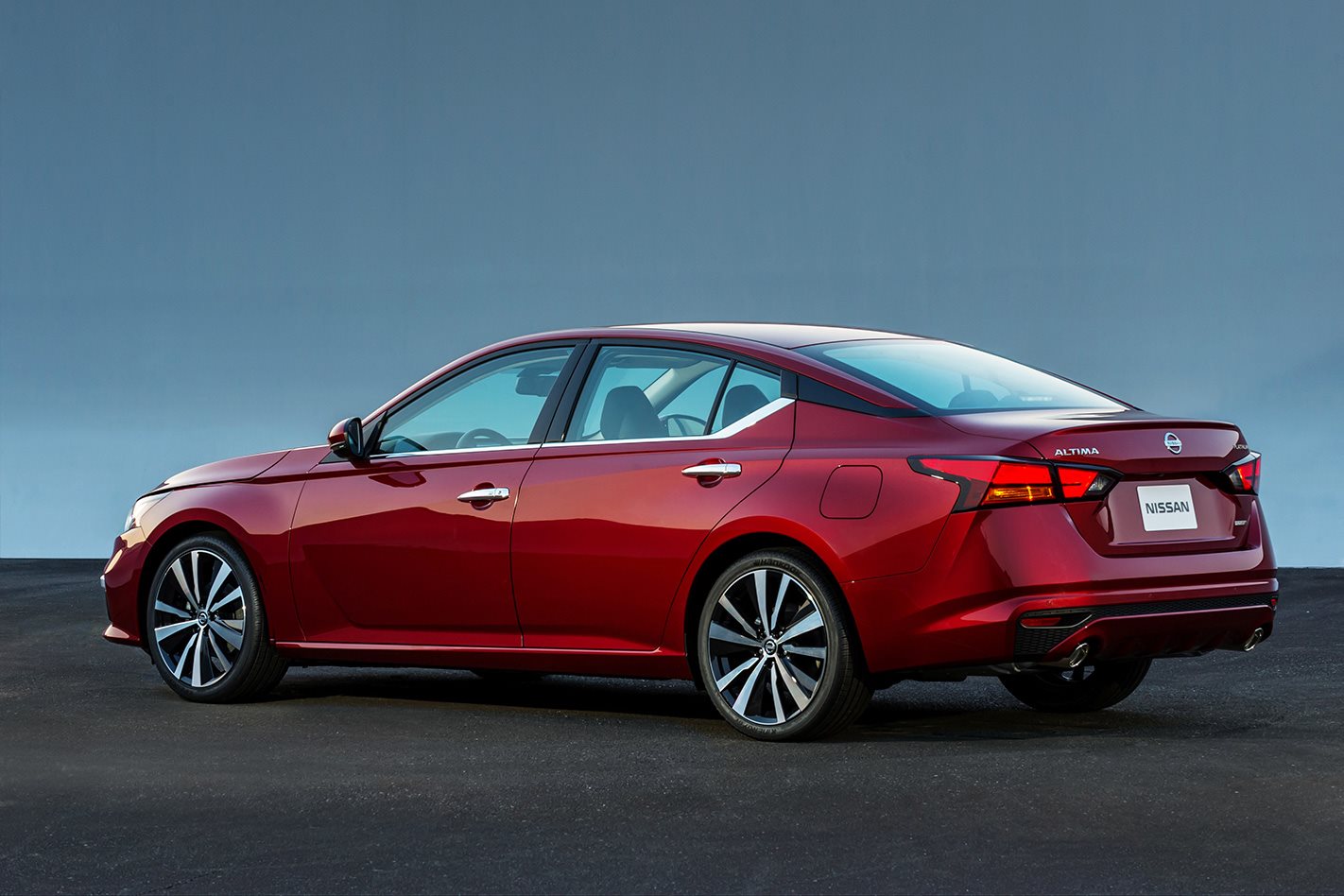 US versions of the sixth-generation Nissan Altima will also gain all-wheel drive, mainly as a package for North American customers who need to factor snow into their daily commute, and only on versions using the 2.5-litre engine – the variable compression engine is limited to bum-dragging versions of the Altima.

The new mid-sizer will go on sale in the US in the third quarter, followed by other global markets – but not yet Australia, where the reintroduction of the Altima is still a bit of an open wound: “Nissan Australia will consider all new products as they become available,” a spokesman said, “however at the moment there are no current plans to reintroduce Altima.” 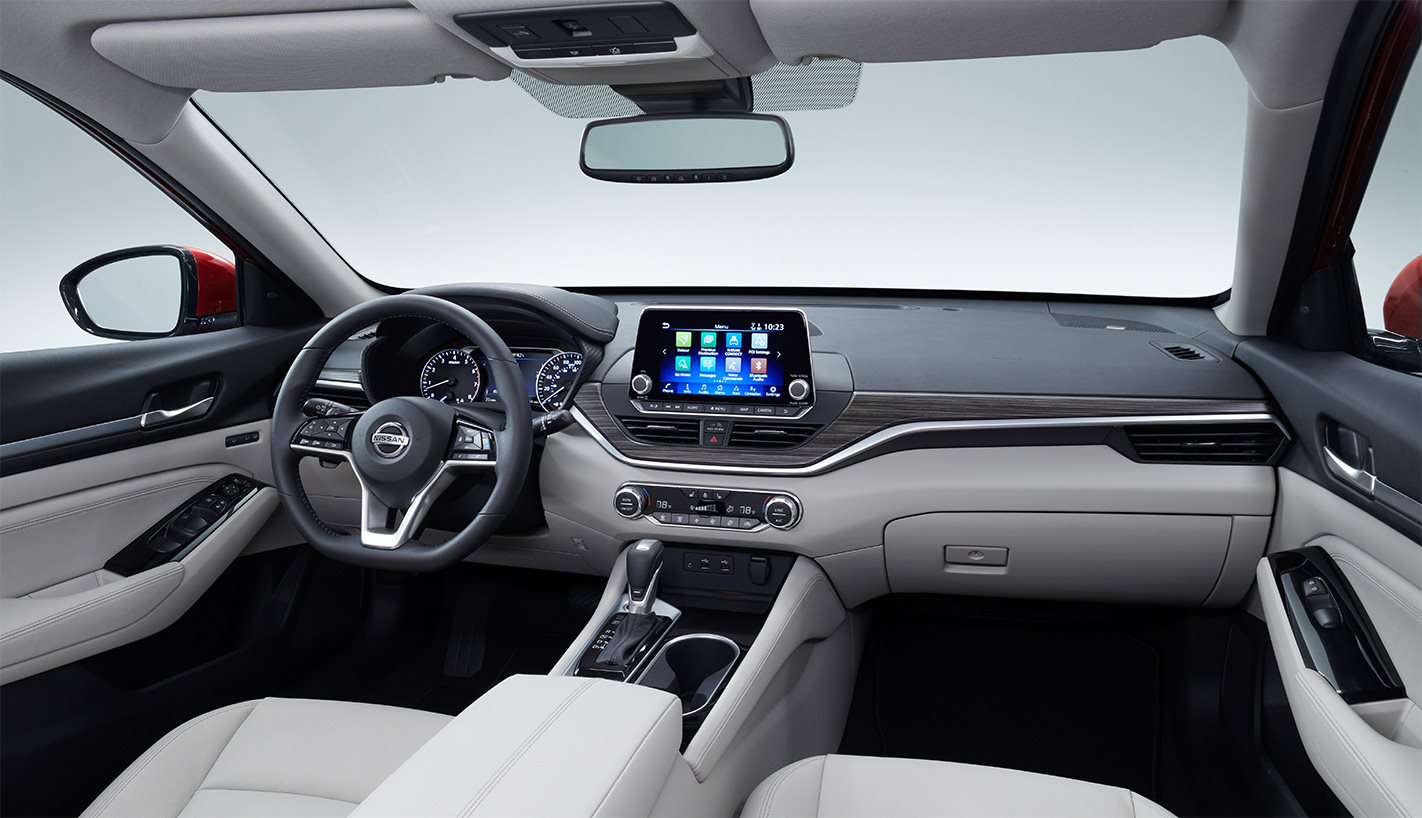 The Altima is lower, longer and wider than the previous generation, with what Nissan says is “a highly balanced, aggressive stance”. It follows design cues first flagged in the Vmotion 2.0 concept unveiled at last year’s Detroit motor show. That includes the deep, chrome-accented grille and the GT-R-like hockey stick crease running low along its flanks.

Inside, the instrument panel adopts what Nissan calls a wide "gliding wing". The car maker has attempted to make the Altima’s interior more premium compared with the previous generation. 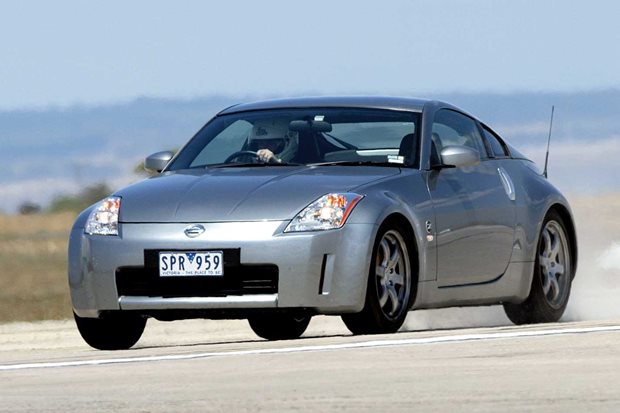 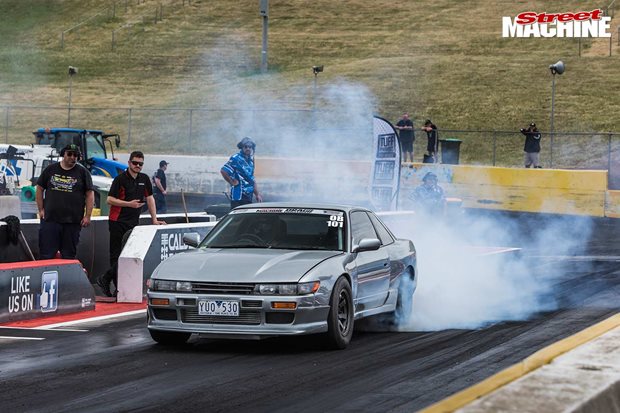