Shelby turns the GT500 into the drag-focused Dragon Snake

As first drive reviews have recently revealed, the new Ford Shelby Mustang GT500 is more than just built for the straight-line.

Our reports from American soil attest to Ford’s new muscle car flagship being a well-rounded package on road and track, however for those of the drag racing disposition, American tuner Shelby American has reimagined a Mustang GT500 for the drag strip with the Shelby GT500 Dragon Snake concept. 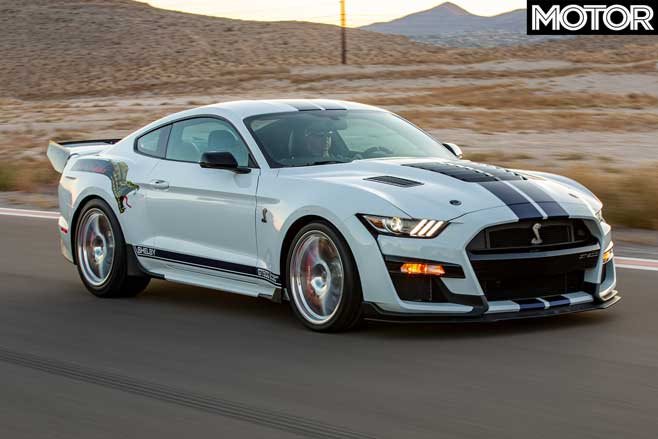 Revealed at SEMA 2019, the Dragon Snake features a retuned version of the GT500’s 5.2-litre supercharged V8 fitted with a Shelby supercharger upgrade and a full exhaust system, raising its power output from 567kW to “597kW+”.

In addition to that, Shelby recalibrated the Dragon Snake concept’s dual-clutch transmission, revised its suspension, installed lightweight glass, and modified the bodywork, all in the interest of bolstering its straight-line acceleration.

The Dragon Snake name too is a homage to Shelby American’s drag racing version of the Shelby Cobra of the 1960s, which was known as the ‘Dragonsnake’. 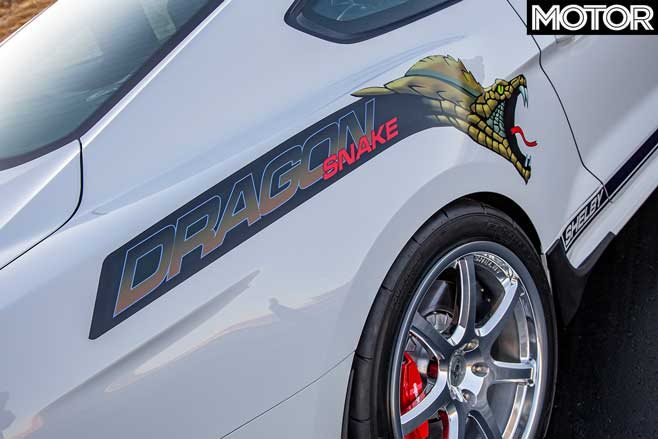 “The 2020 Shelby GT500 is truly amazing in stock configuration, but we wanted to explore its pure acceleration capabilities,” says Vince LaViolette, vice president of operations and chief of R&D for Shelby American.

“So we worked closely with Ford Performance and other partners to create the ultimate ‘weapon of track destruction’ in the quarter mile.”

On a related note, the Dragon Snake concept wasn’t the only Shelby American concept at SEMA 2019, with the tuner also unveiling the Shelby Super Snake Sport F-150 concept. 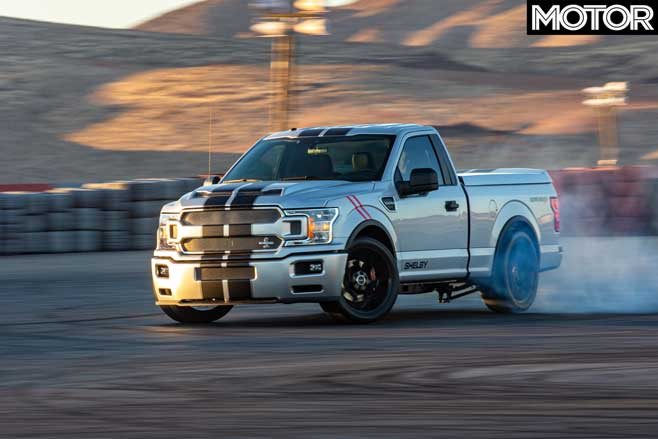 Based on the two-door version of Ford’s popular F-150 pick-up truck, the Super Snake Sport F-150 was built in response to “enthusiast requests” and meant to capture the “spirit of the great 1960s muscle cars”.

That being said, Shelby American hasn’t released any performance figures for the Dragon Snake concept and Super Snake Sport F-150 concept, or details of its availability to customers. 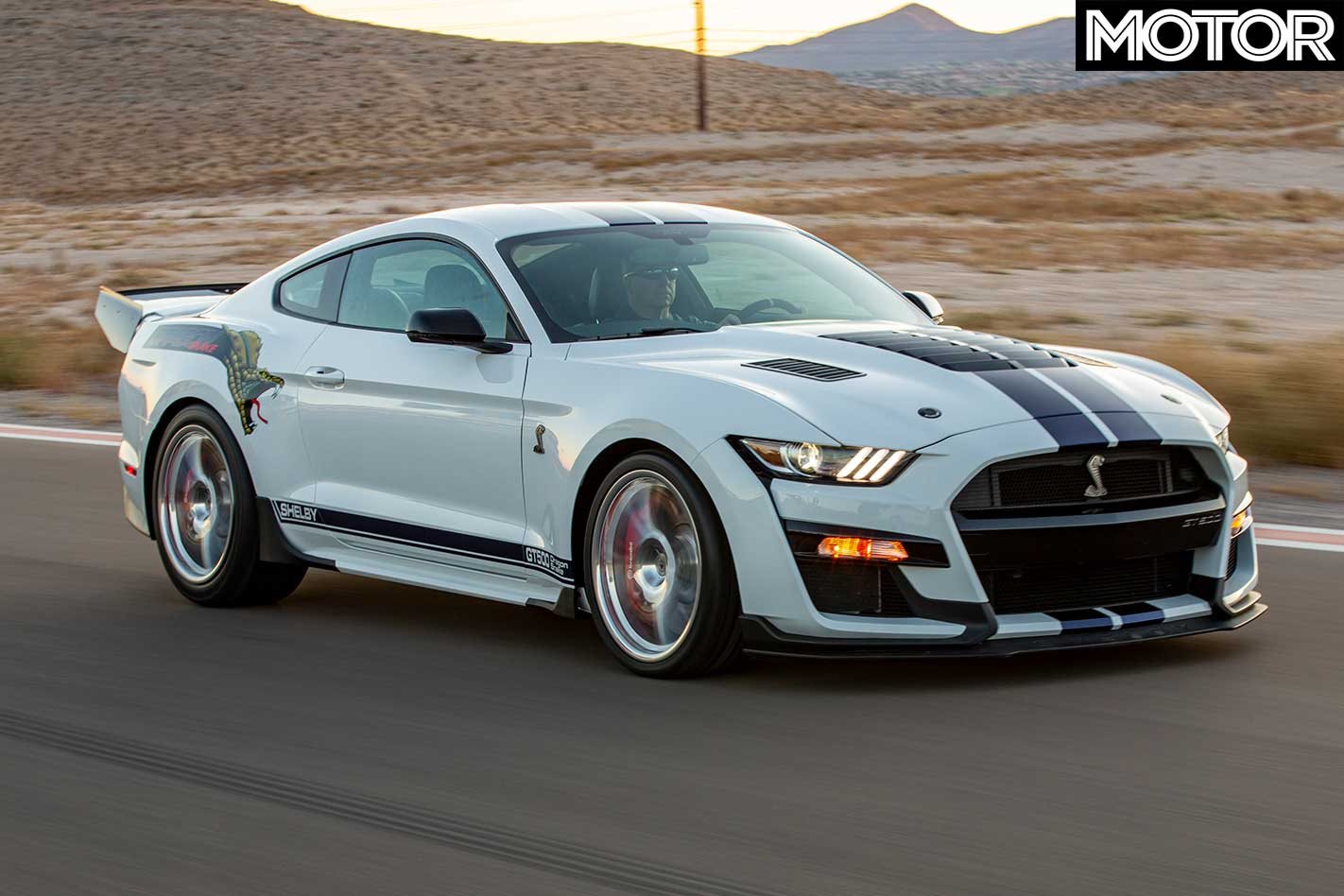 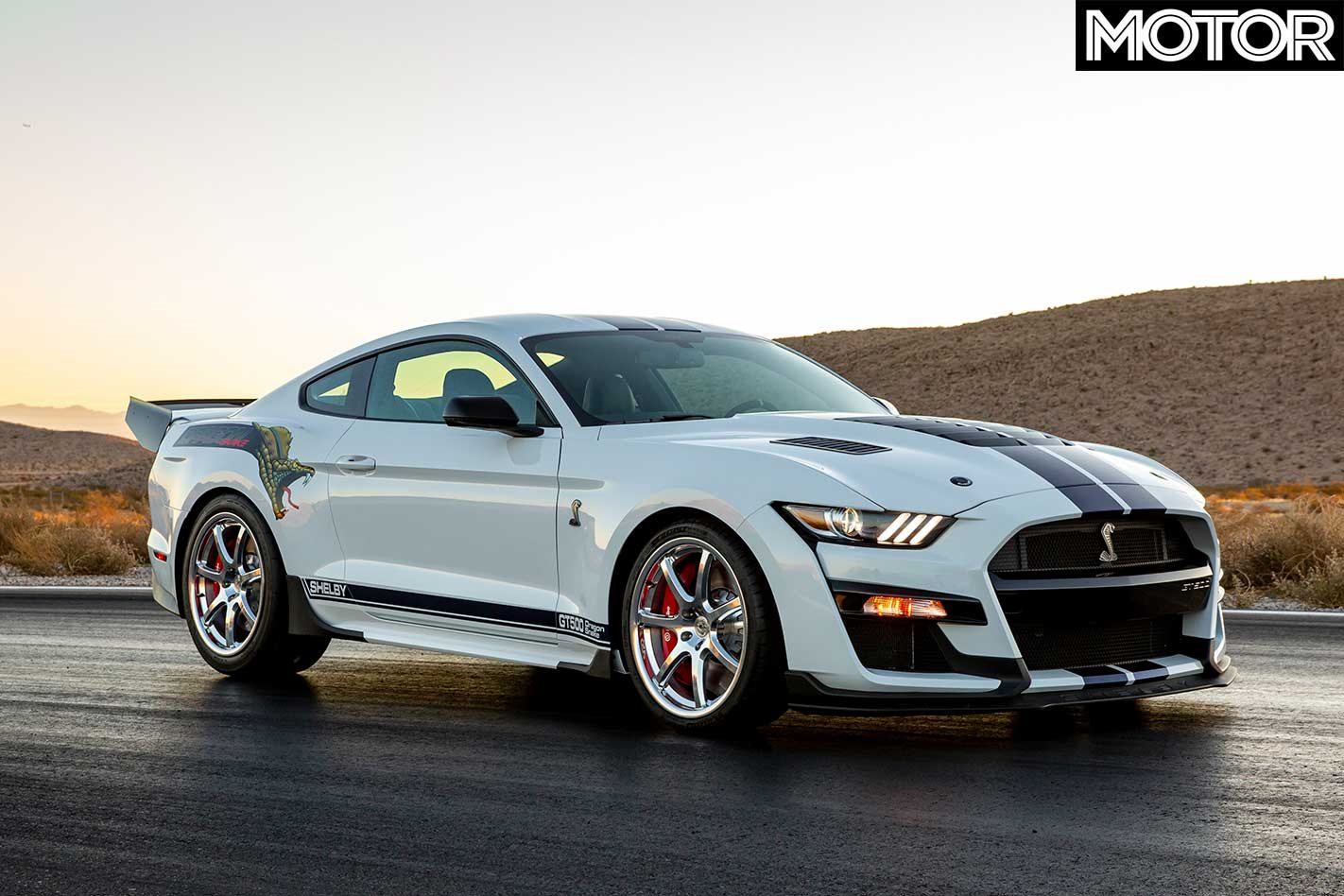 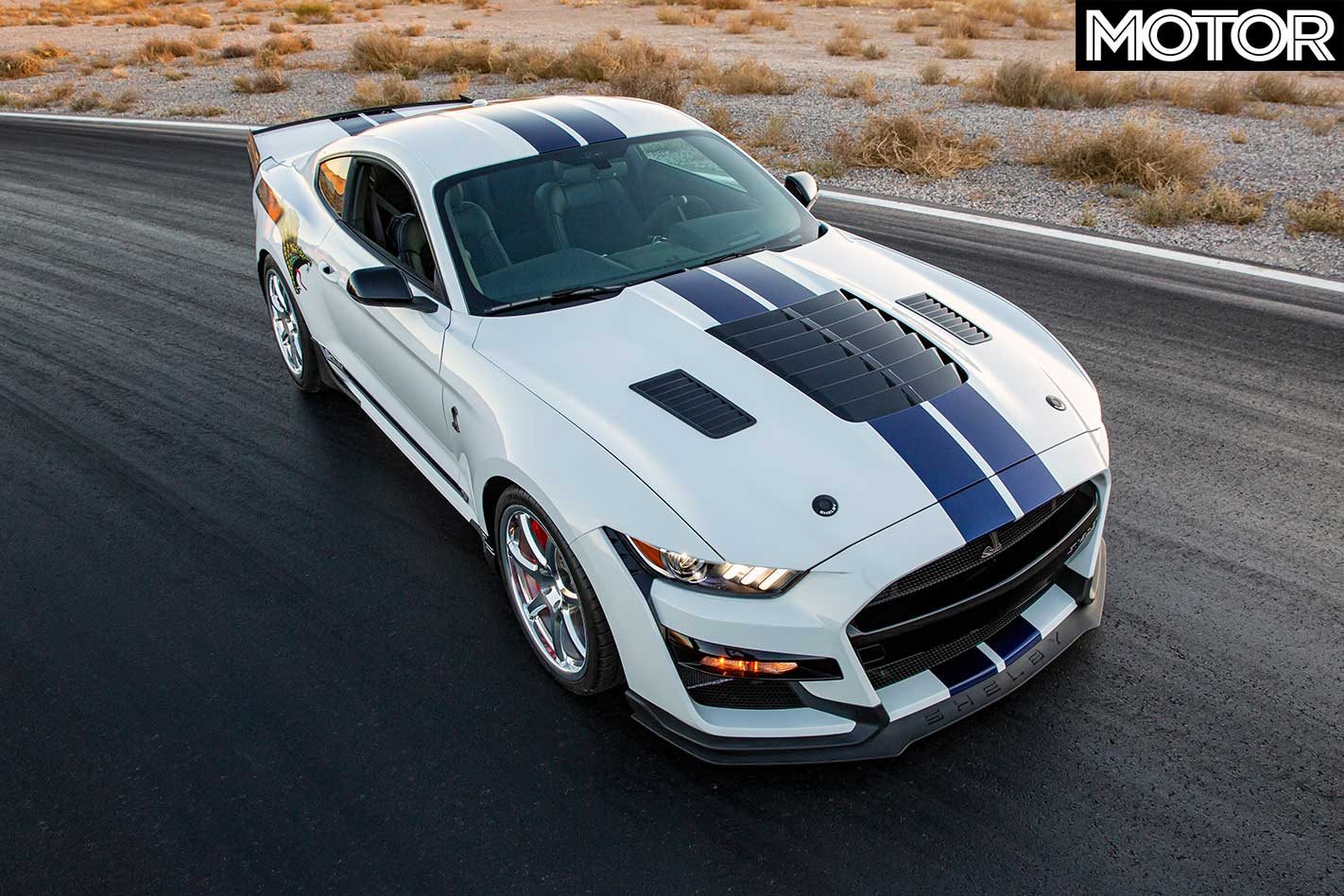 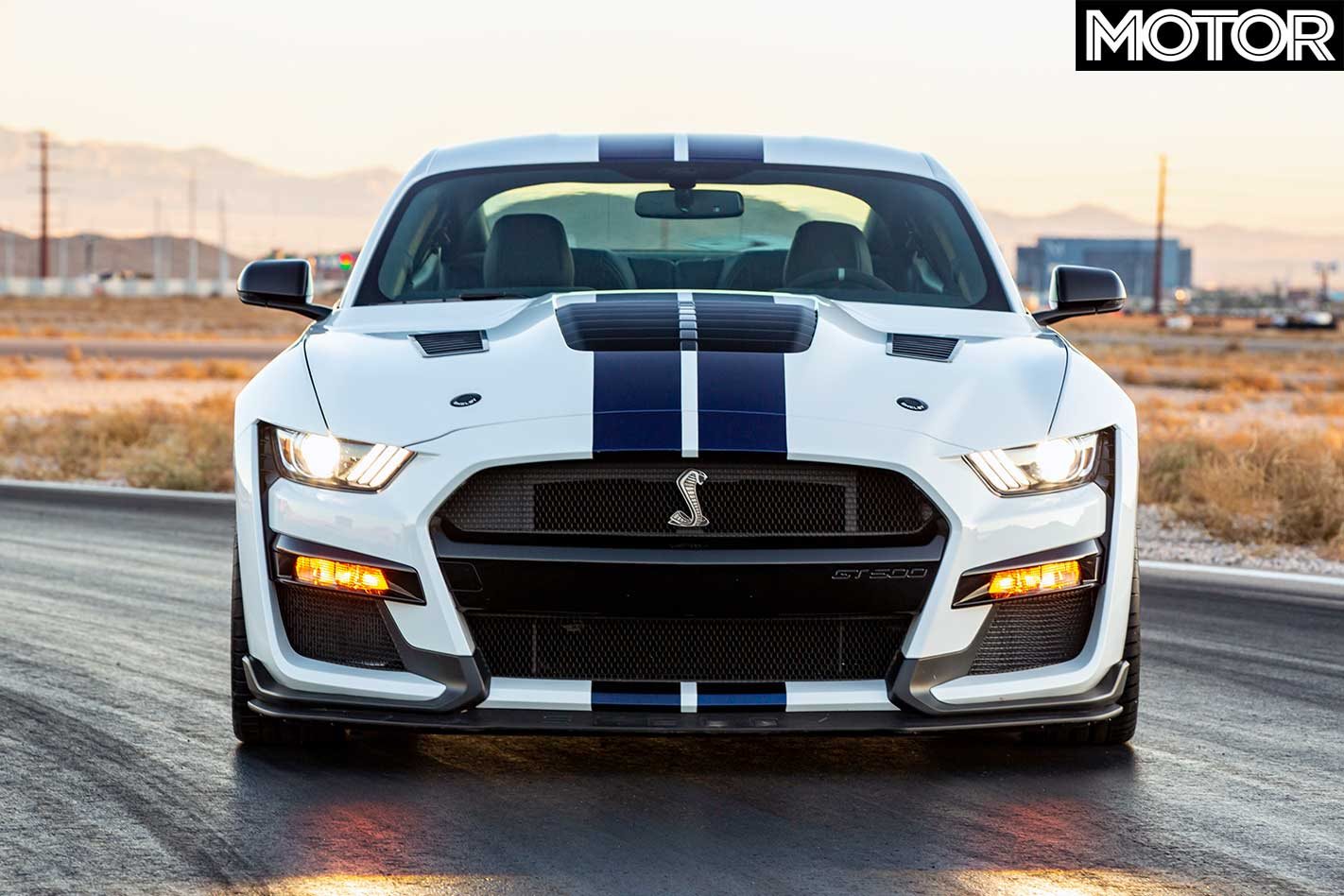 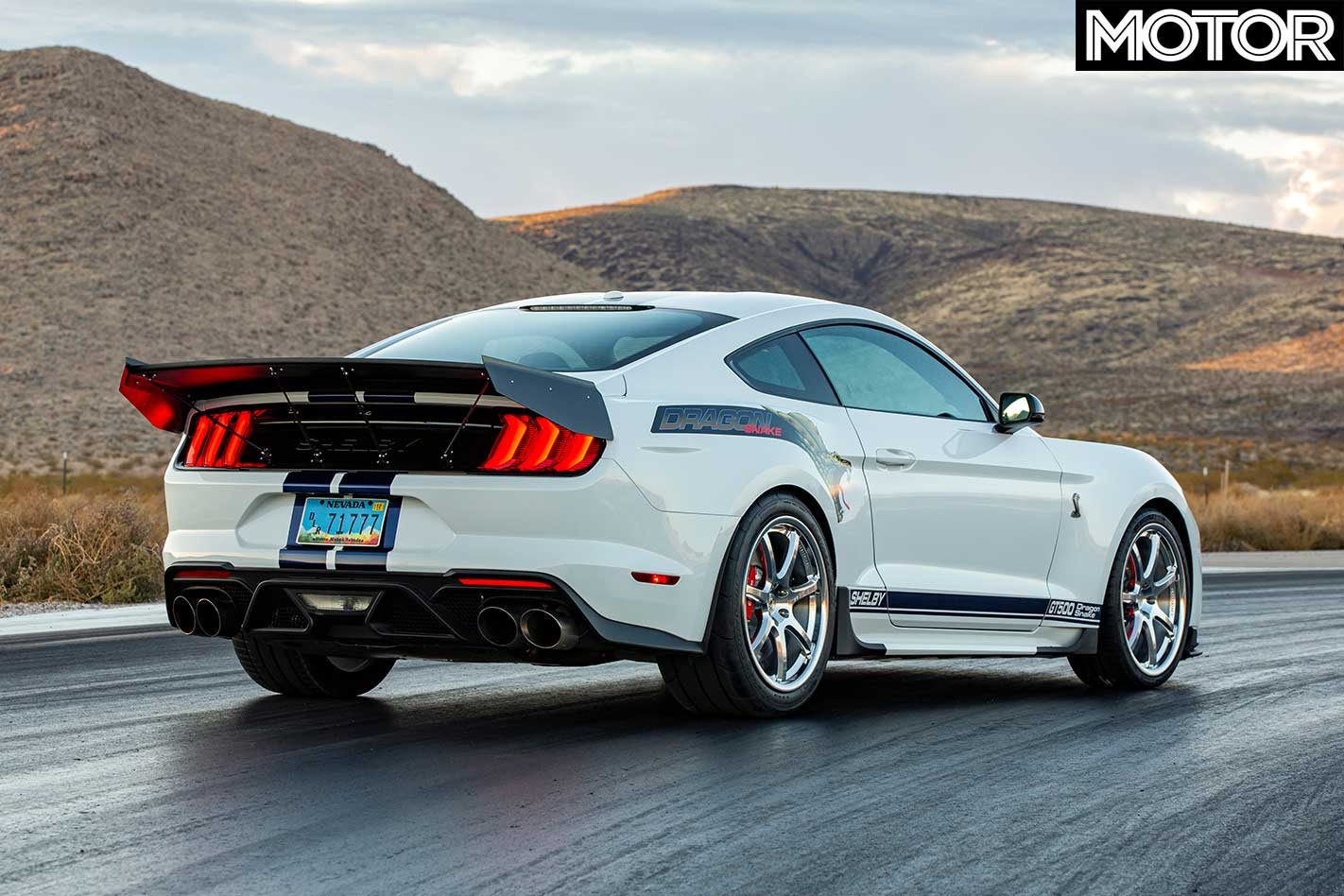 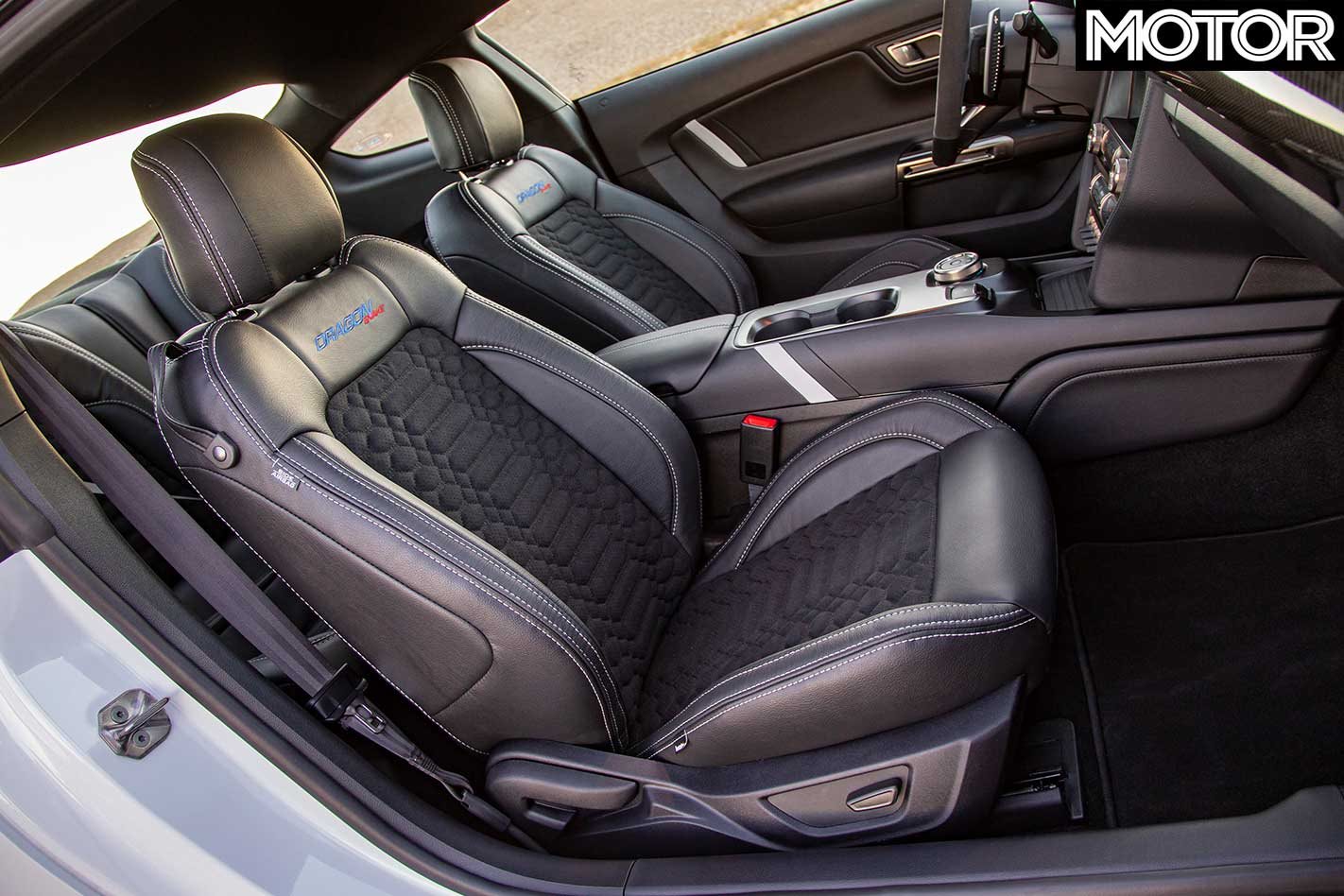 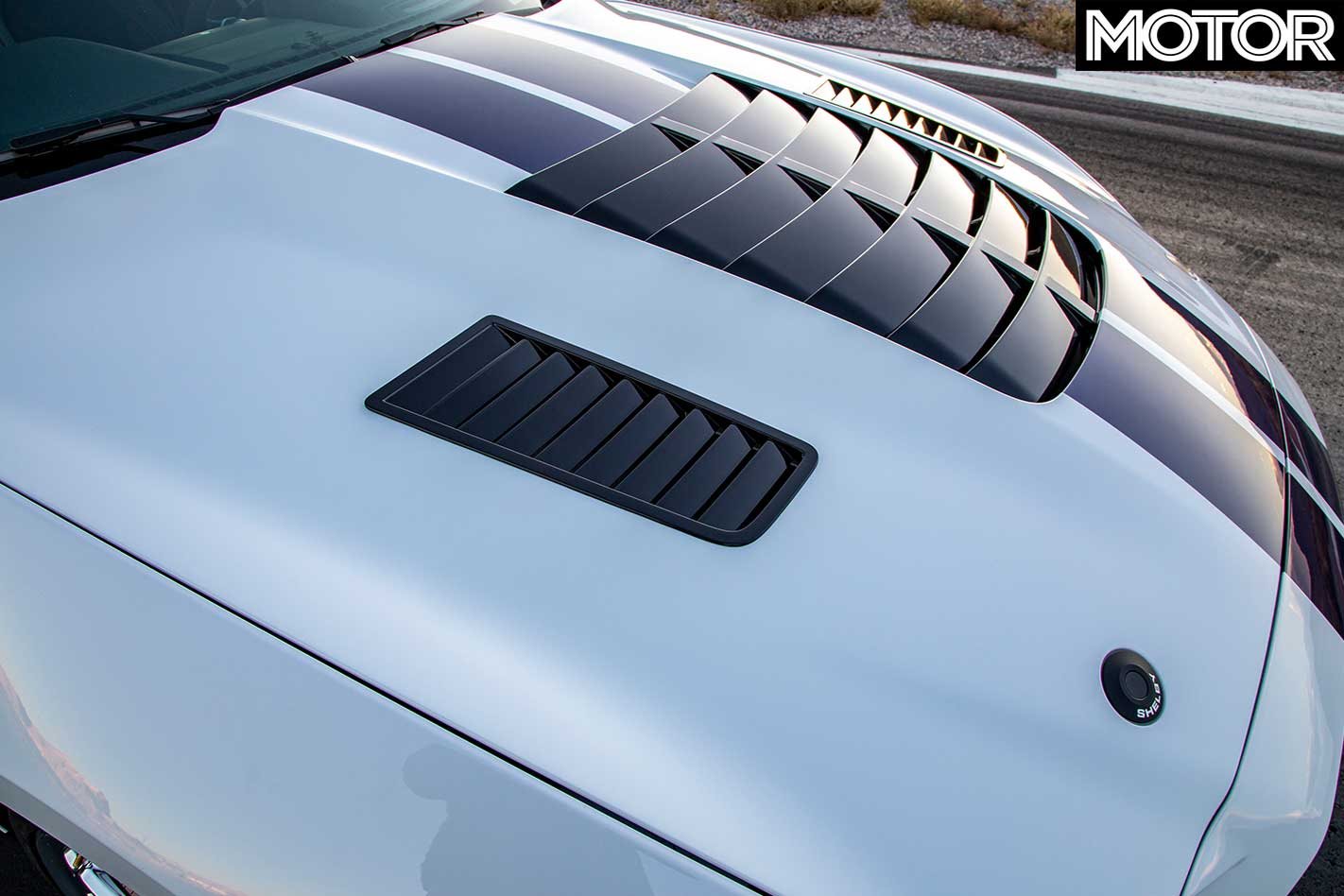 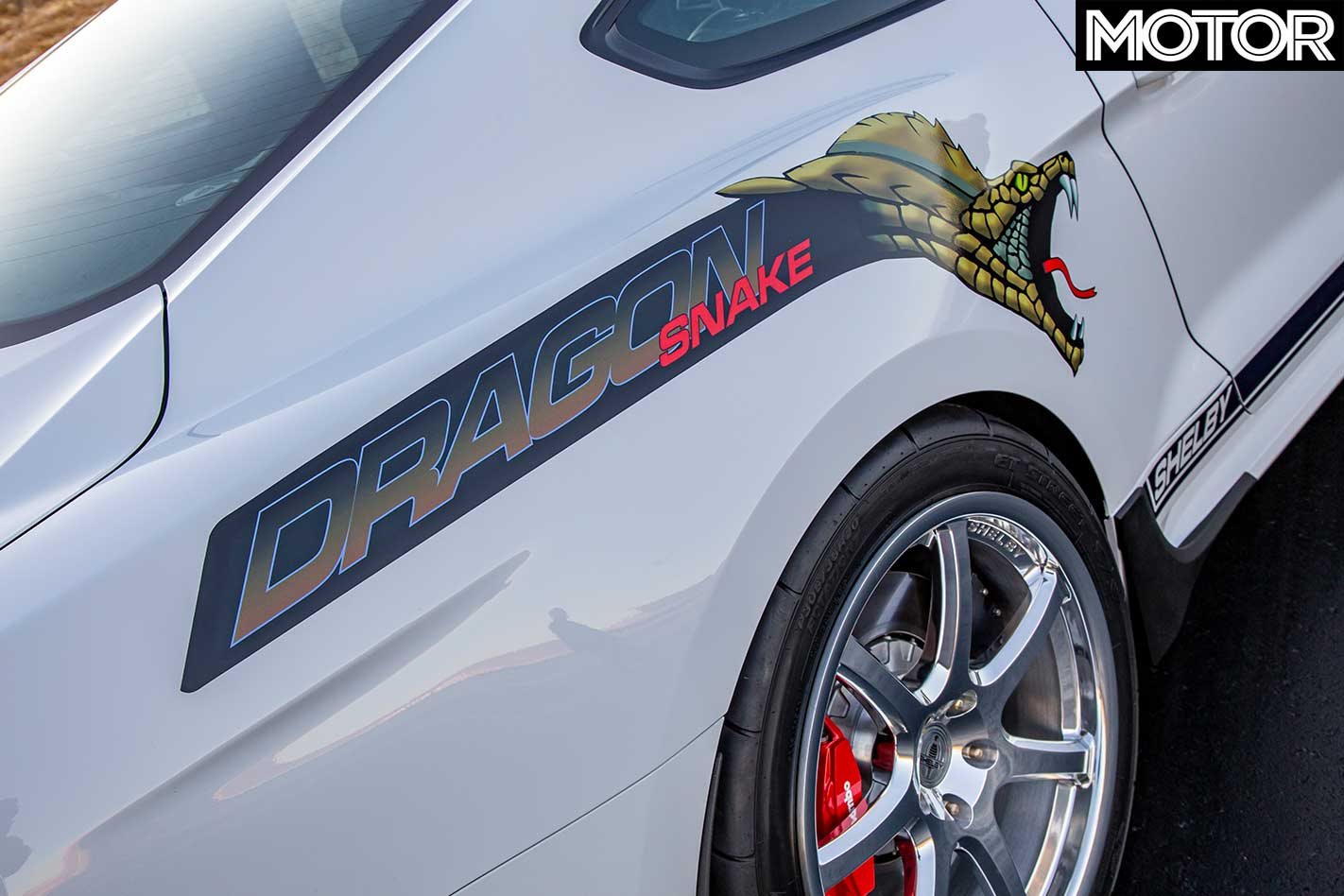 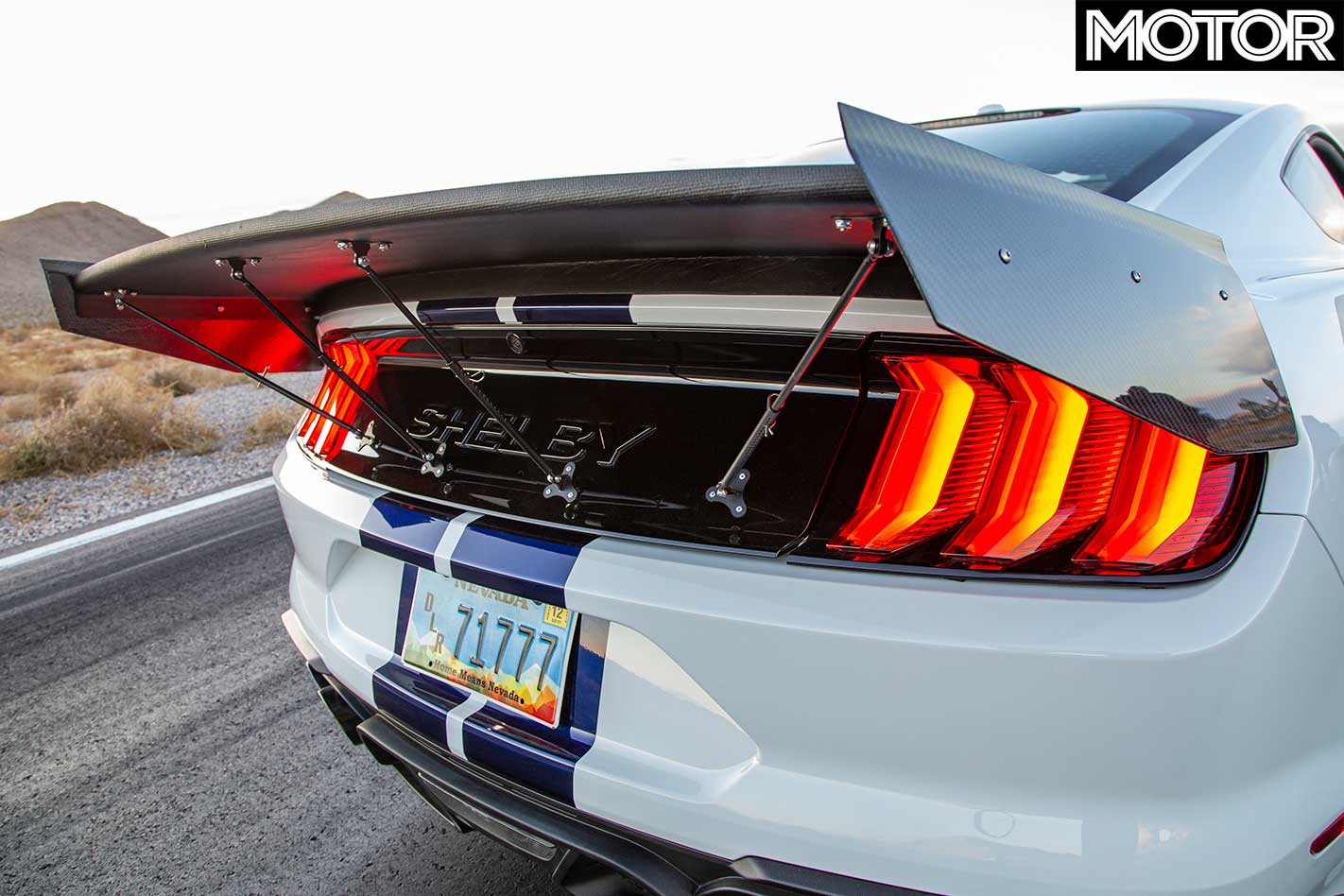 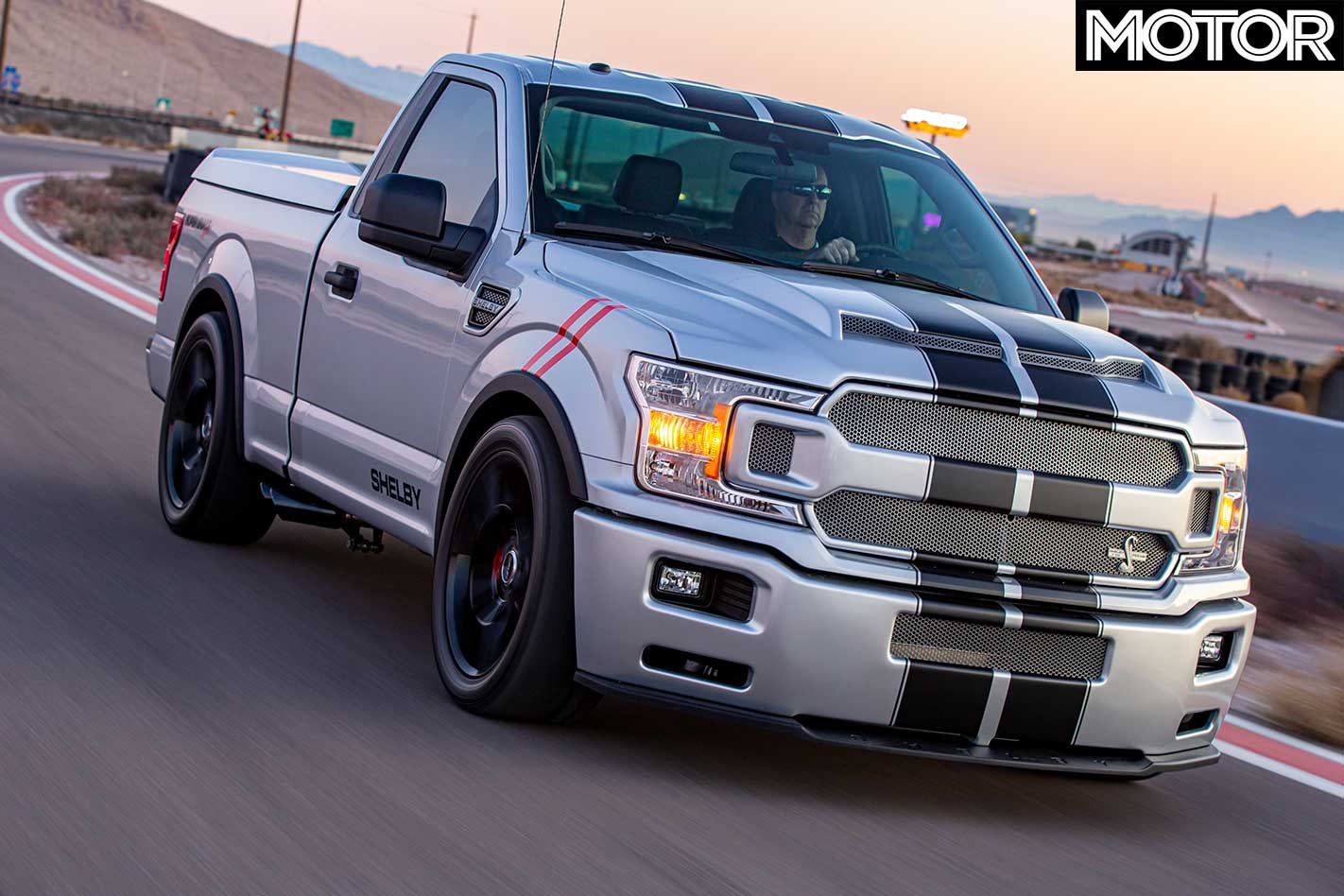 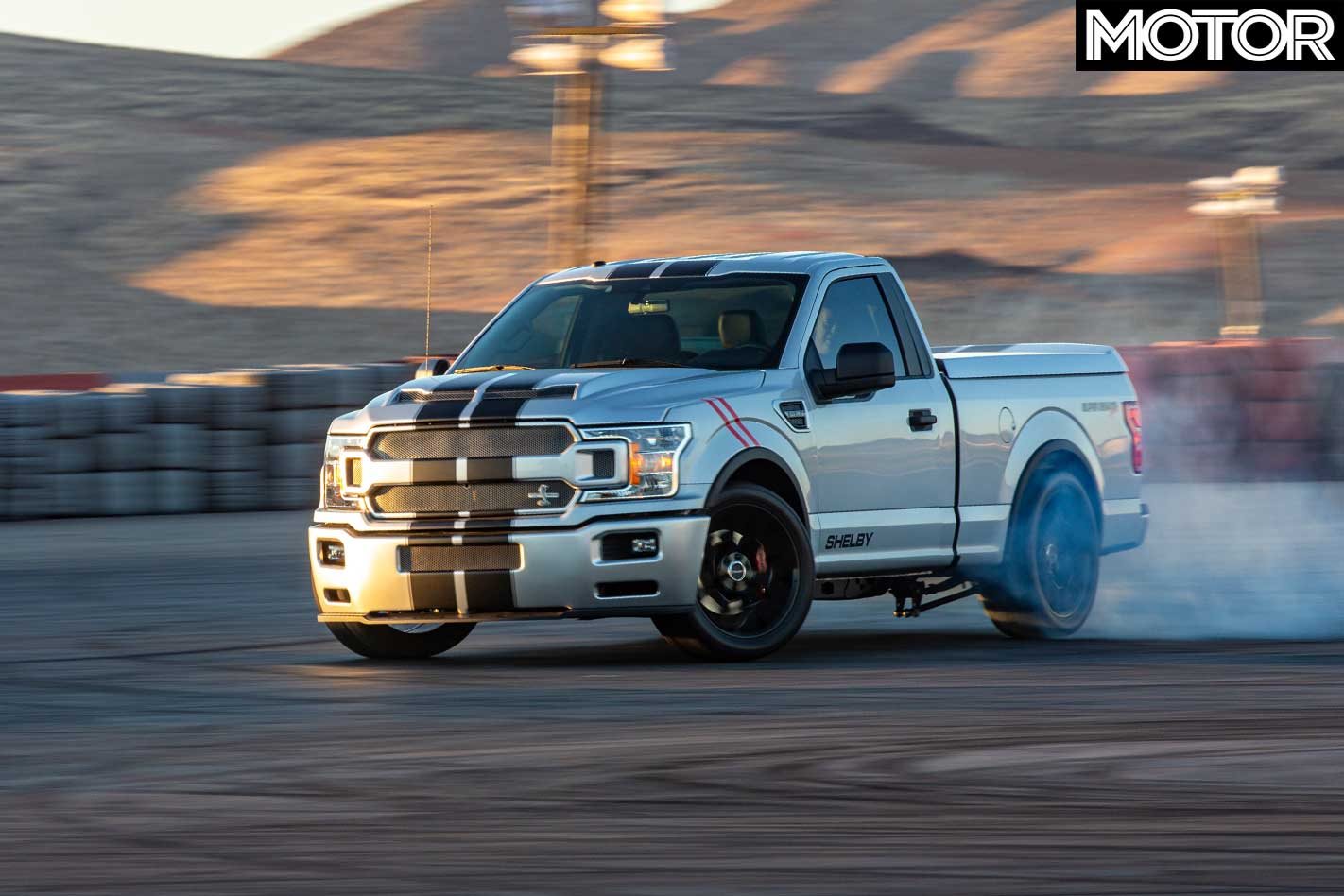 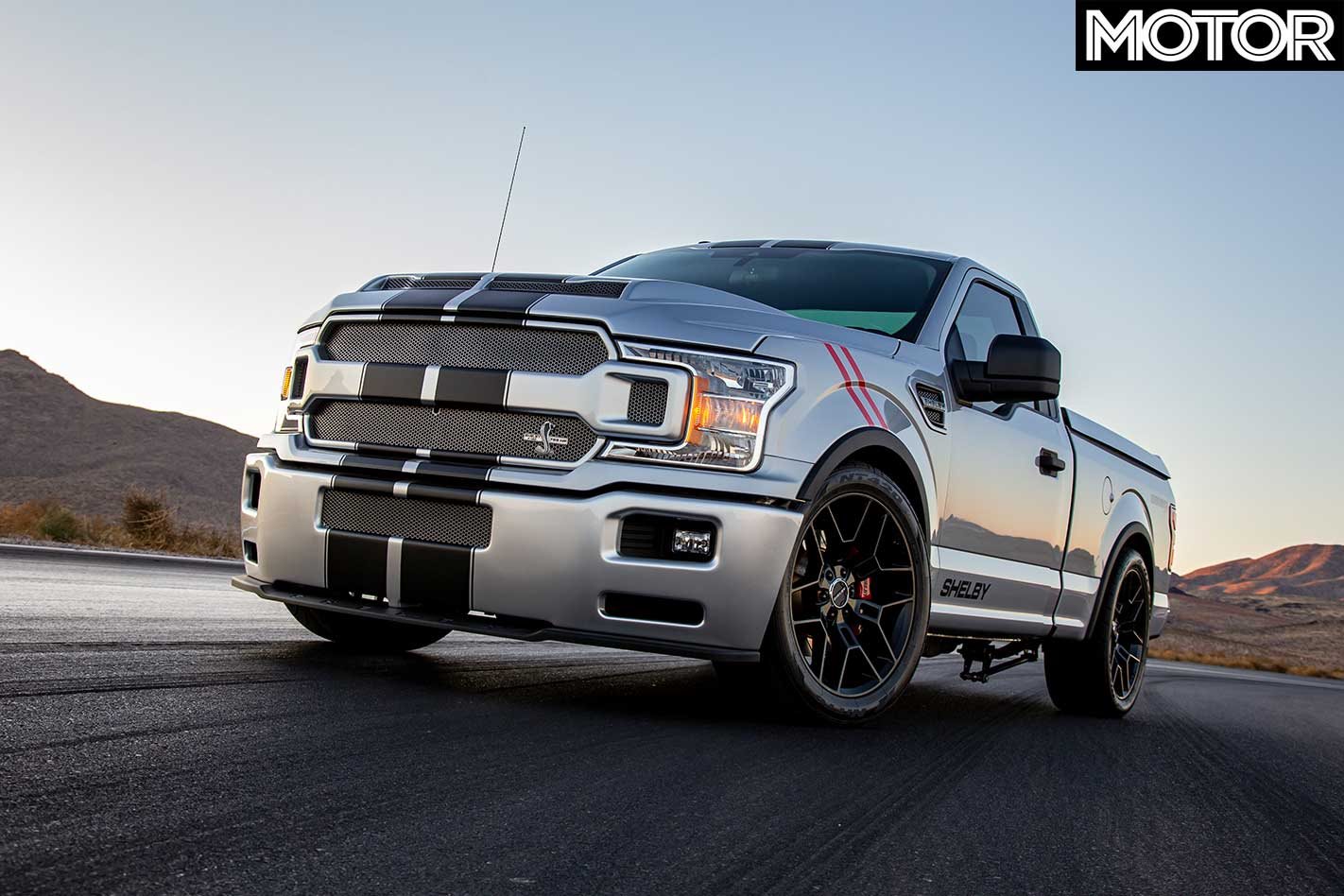 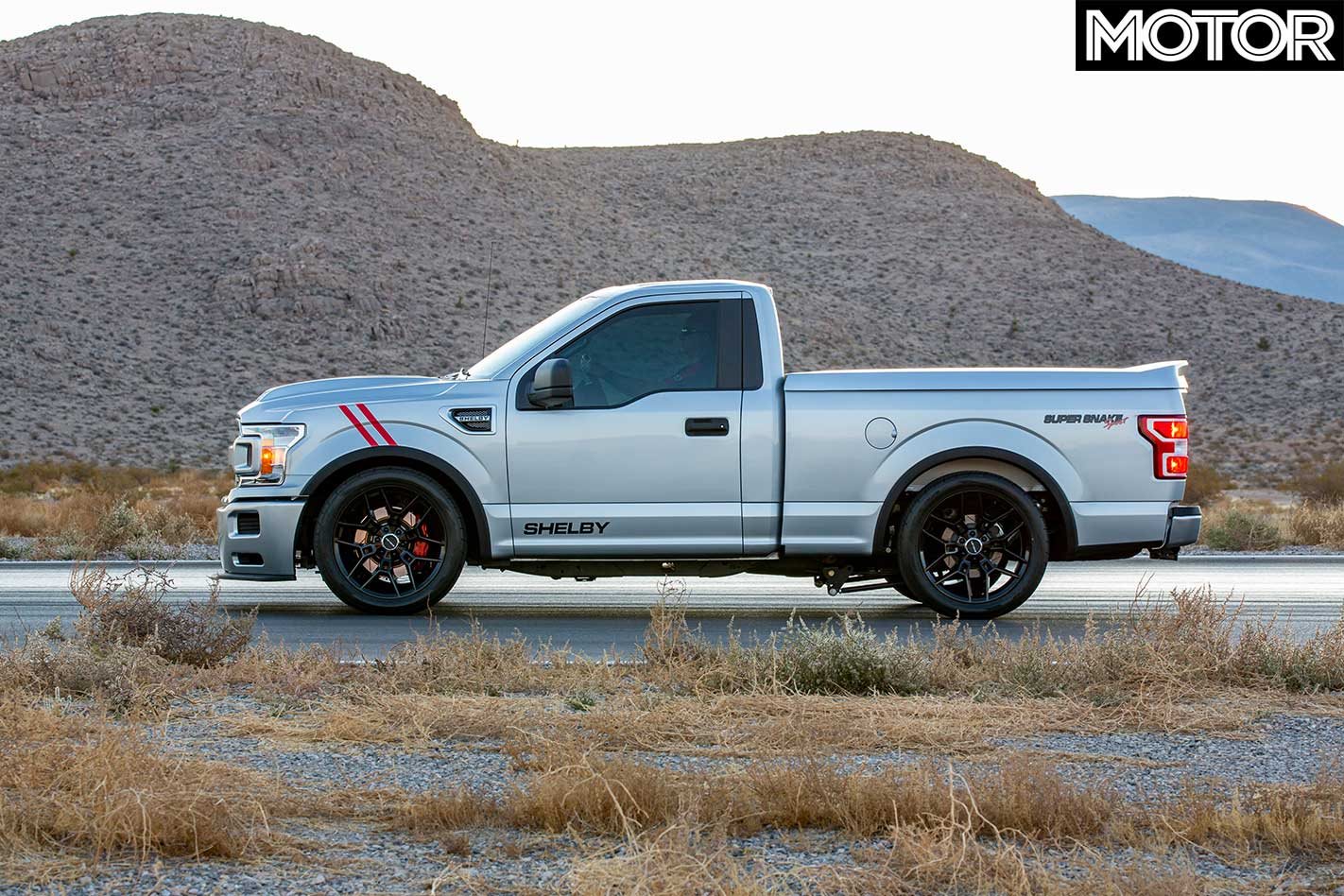 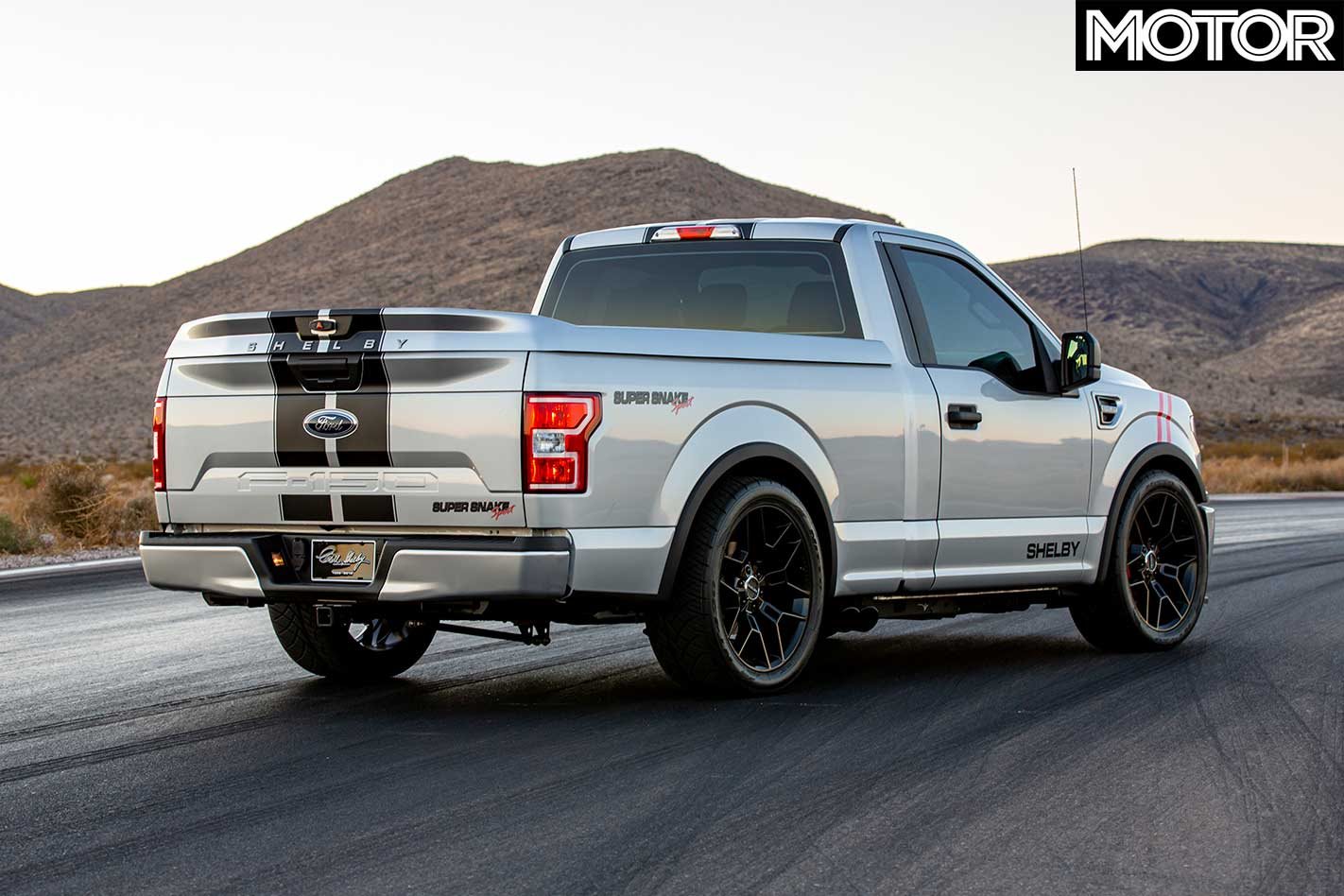 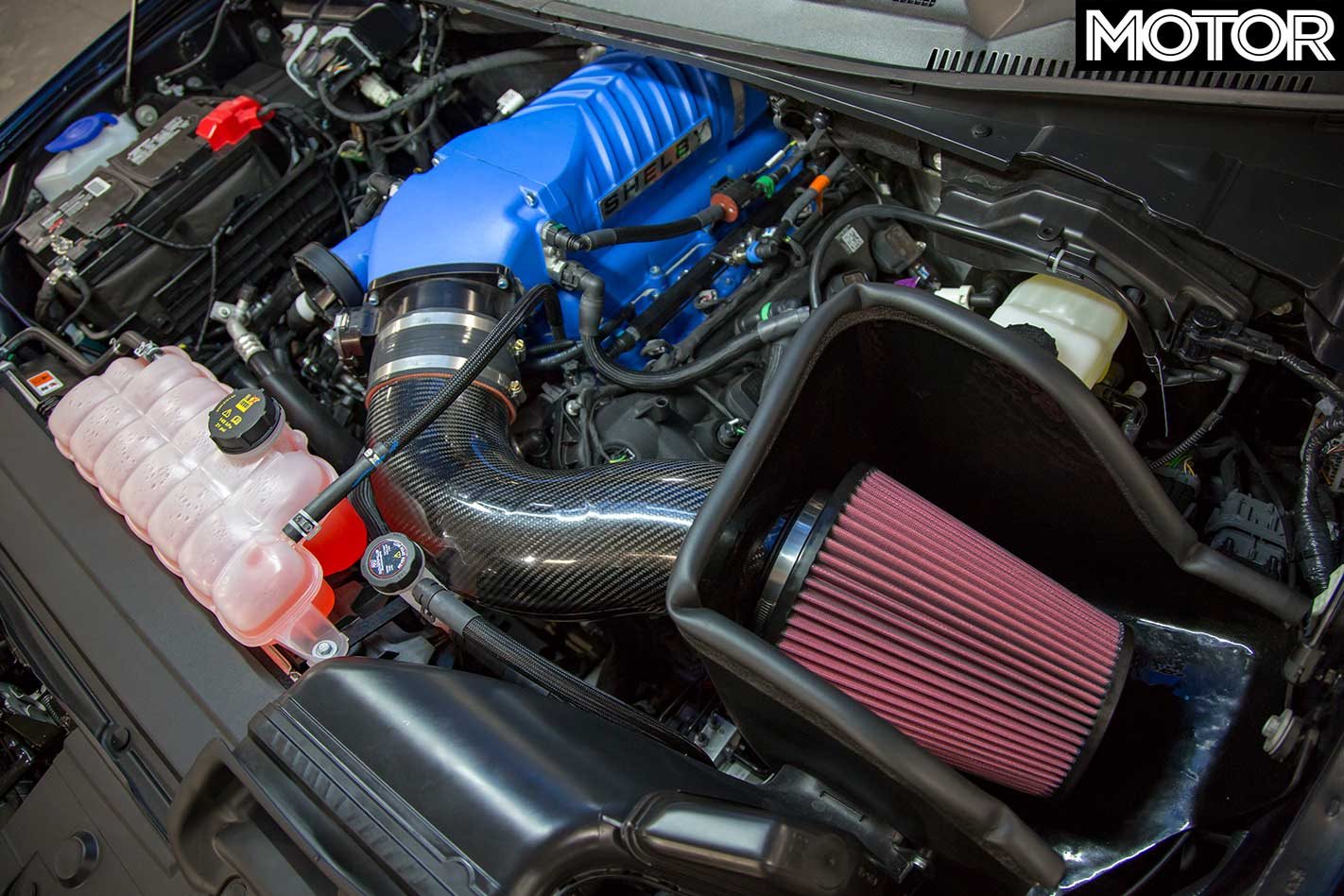