FORD has teased a potential replacement for the EcoSport small SUV as it maps out a new-car future filled with hybrid and electric vehicles – including one classed as a “performance utility”.

The US-based global car maker overnight mapped out its future plans for the North American market with hybrid drivetrains including plug-ins spreading across the Mustang, an “entirely new” Ford Escape, and the Bronco that’s based on the Ford Australia designed and developed T6 Ranger/Everest platform (pictured, below).

We already knew that Ford was working on a performance version of a battery-powered SUV; the car maker used this year’s reveal of the Bullitt Mustang ahead of the Detroit Motor Show to tease the idea as the “Mach 1”. The first battery-powered vehicle for North America will kick off in 2020 with the Mach 1, with Ford saying it would add another six electric vehicles by 2022. 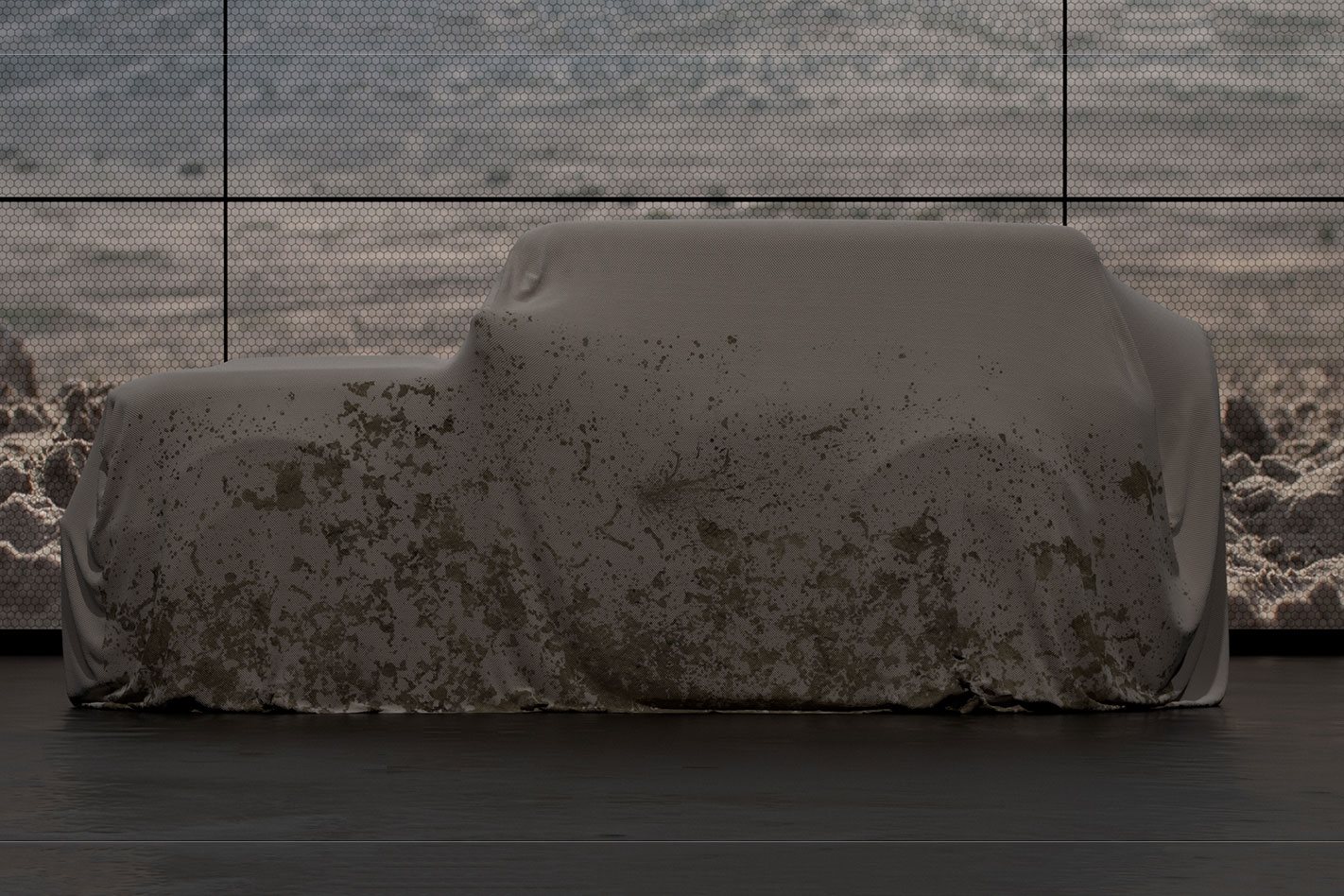 The new, aggressive plans will help Ford to replace three out of every four of its products inside the next two years, and adding four pick-up trucks – one of which will be the Ranger next year – and SUVs.

The car maker said it planned to reduce the “sketch to showroom” time for its new vehicle development by around 20 percent, part of its aim to reduce the average age of its showroom fleet from 5.7 to 3.5 years.

“By 2020, Ford plans an industry-leading lineup of eight SUVs – five of which will offer hybrid powertrains and one battery electric,” it said. “After recently introducing an all-new model at each end of the SUV spectrum – the subcompact EcoSport and full-size Expedition – Ford’s next push is in the highest volume SUV segments. Entirely new versions of the Escape and Explorer debut next year; combined, these two models make up 70 percent of Ford’s SUV volume.”

Ford has even hinted at how the hybrid version of the F-150 truck will work. “ On the F-150 Hybrid, Ford will lean in to capability, such as the low-end torque for extra pulling power and the fact it can serve as a mobile generator,” it said. The car maker has also indicated the Mustang is moving away from V8 power for its hybrid version, saying it would deliver “V8-like performance with more low-end torque”.

Ford global markets president Jim Farley said the time was right for the car maker to start and think about hybrid – something of an oxymoron given it will soon have to meet even tougher emissions targets. “Hybrids for years have been mostly niche products but are now on the cusp of a mainstream breakout,” Farley said in a statement. “The valuable capability they offer – plus fuel efficiency – is why we’re going to offer hybrid variants of our most popular and high-volume vehicles, allowing our loyal, passionate customers to become advocates for the technology.” Ford said its hybrid system was designed to be more efficient and less expensive than previous generations.

Meanwhile, the electric vehicle program will focus on removing the “pain points” that Ford believes are still a barrier to electric vehicle ownership – including the need to plug it in regularly. “Throwing a charger in the trunk of a vehicle and sending customers on their way isn’t enough to help promote the viability of electric vehicles,” Ford’s autonomous and electric vehicles vice-president, Sherif Marakby, said. “In addition to expanding our electric vehicle lineup, we are redesigning the ownership experience to ensure it addresses customer pain points that currently hold back broad adoption today.” That’s likely to include wireless recharging.

In terms of vehicle development, Ford said it would move to “flexible vehicle architectures” for future products. “Ford’s five flexible vehicle architectures – body-on-frame, front-wheel-drive unibody, rear-wheel-drive unibody, commercial van unibody and BEV – are paired with module “families” that address the power pack, electrical pack and vehicle configurations,” it said.  “Seventy percent of each vehicle’s engineering will be driven from this new architecture approach, with 30 percent of content – including grilles, hoods, doors and more – customised for each vehicle.” It will also reduce the number of variants on offer.

Ford Australia has been asked for comment on how the North American plans would affect the company's products sold here. 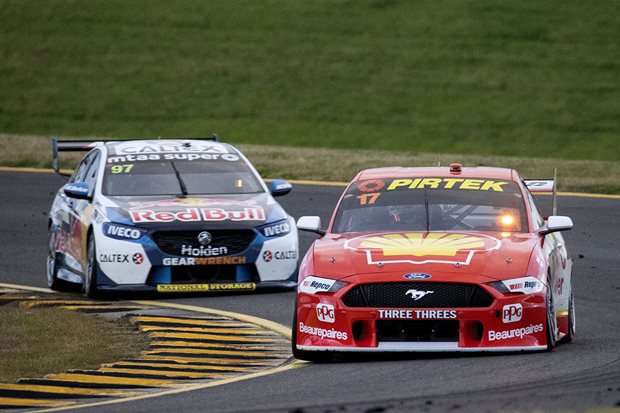