Manual cars Australia missed out on

DIY-shifters that are available overseas, but denied Australian entry

Sportscars with manual transmissions can retain more value than an equivalent automatic – we confirmed this just last week. But the news isn’t good for the core band of enthusiasts who must dip our own clutch pedal, because the DIY-shifter is becoming rarer and rarer.

Some cars – such as the Holden Commodore, Kia Stinger, and even BMW’s all-new 3 Series – have simply shunned the manual from performance versions, however, there are models that had or have a stick-shift available overseas, but were denied Aussie entry.

What are we missing out on? 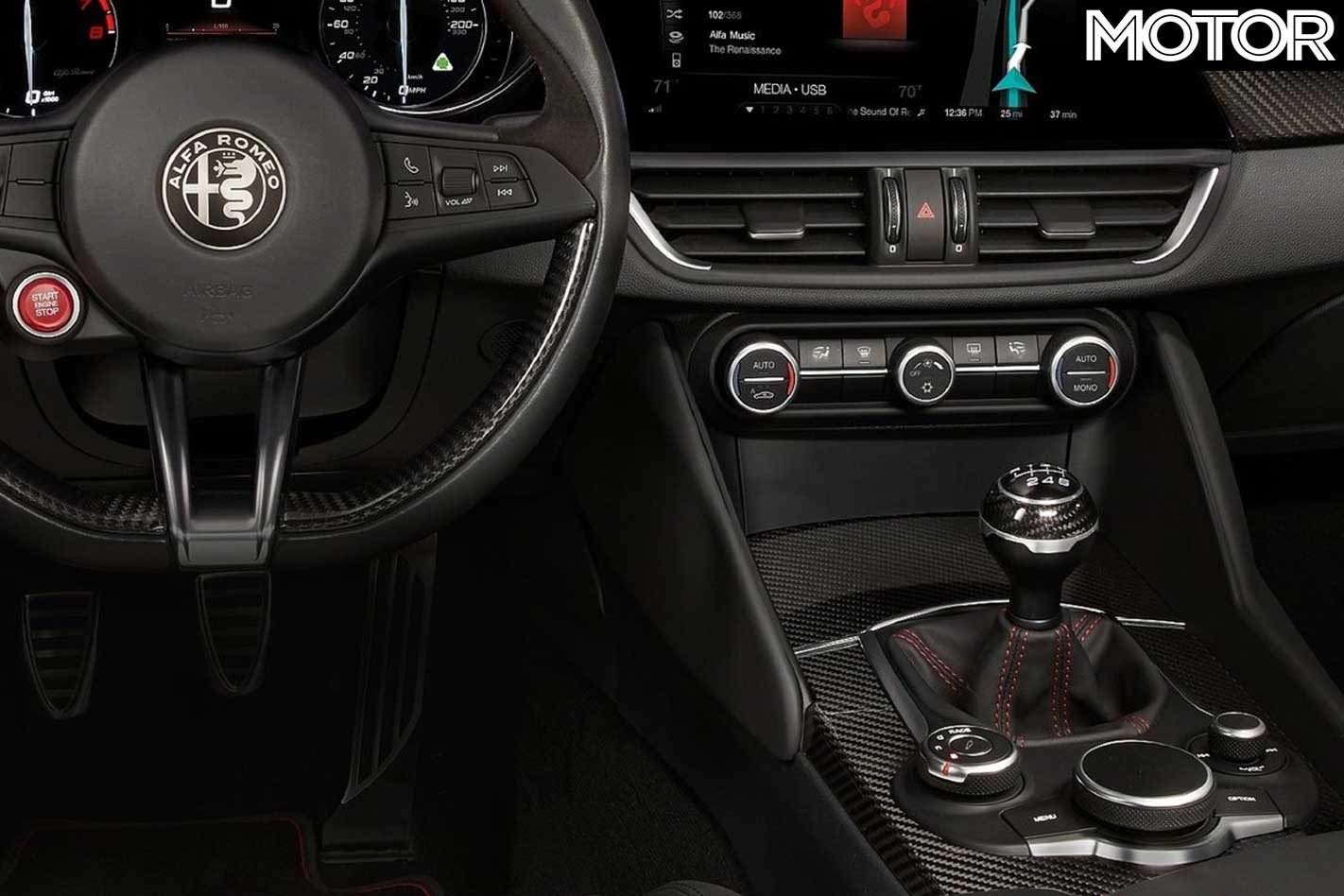 Try the Alfa Romeo Giulia Quadrifoglio and all of its 2.9-litre twin-turbo V6’s tasty 375kW of power and 600Nm of torque channelled to the rear wheels via a six-speed manual in Europe, but only an eight-speed auto here. With the Audi RS4 Avant and Mercedes-AMG C63 S failing to deliver a third pedal, the Italians would have a direct run-up at BMW’s M3.

The M3 might still offer a manual – and a tasty one at that – but the epic 5.0-litre V10-engined E60 M5 was offered with a clutch pedal only in the US. Particularly as the alternative single-clutch ‘SMG’ auto was so average, conversion kits are available and are highly sought after. C’mon – a 373kW V10 manual rear-drive sedan; where do we sign?

In parallel, Cadillac’s failed attempt at launching in Australia in 2008 may have cost us the chance to sample a high-performance manual version of its large sedan and wagon long before HSV produced its equivalent. We are, of course, talking about the CTS-V manual, available with the LSA 6.2-litre supercharged V8, in rear-drive, and as sedan or wagon. 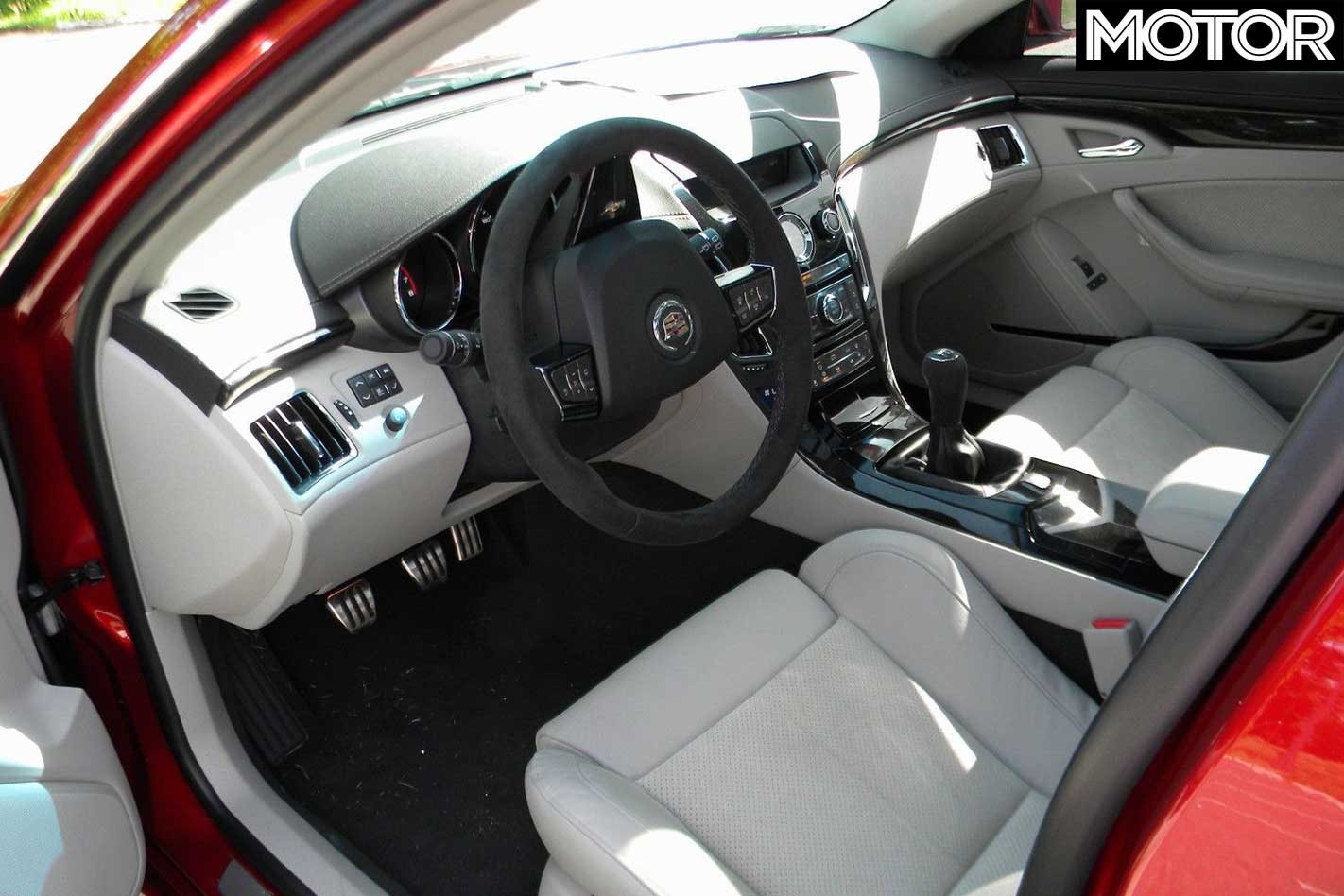 And even Audi has recently denied us a manual sports sedan, as well as a manual coupe.

The late-2000s S4 may not be as ballsy as an RS4, but its 3.0-litre supercharged V6 combined with a ‘crown’ locking centre differential to work a dynamic treat even with the seven-speed dual-clutch auto solely available in Australia. And the lack of the six-speed manual available overseas especially hurts given that the ‘S tronic’ has been known to suffer reliability issues.

Although Ingolstadt has since switched to eight-speed auto-only for its latest S4 globally, the current-generation TT S – an absolute sweetheart of a driver’s car, by the way – is still available with a six-speed manual in Europe. The 210kW/380Nm 2.0-litre turbo is still a lower, lighter Golf R, but given how good the Volkswagen is these days, that’s no bad thing. 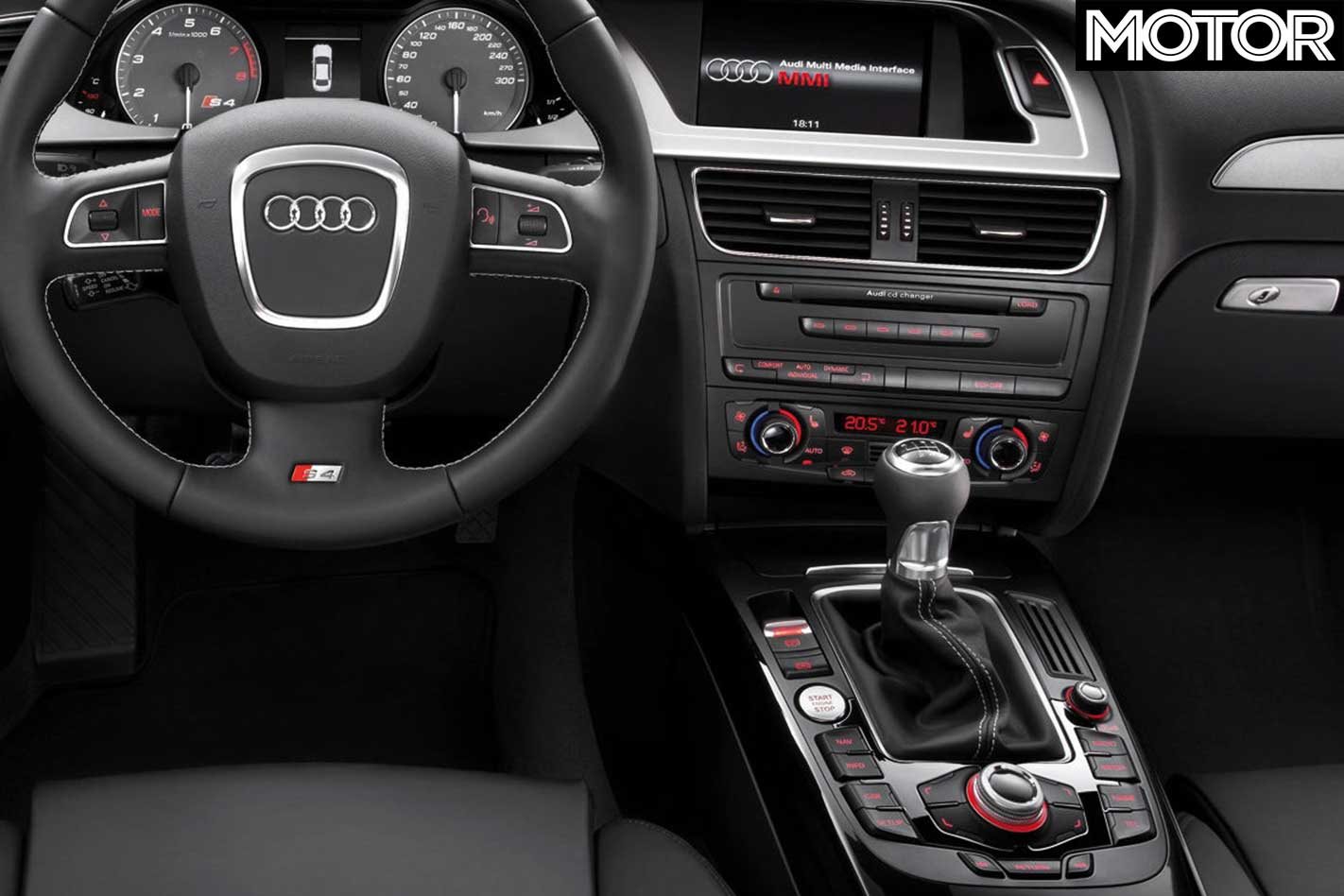 Speaking of that sibling German brand, the just-released Polo GTI is available with a manual overseas but not here. Arguably light hot hatches are at their best when drivers row their own gears, though we understand a technical issue is affecting the 147kW/320Nm 2.0-litre turbo five-door from being imported – overseas, the engine gets a particulate filter with the manual but not the auto, and our fuel quality isn’t good enough to work with the filtration.

Finally, a production rather than technical issue affects the Honda Civic Si manual from lobbing Down Under. Our Civics are made in Thailand, with the exception of the superb Type-R built in the UK – which is only where the 1.5-litre turbo also mates with a manual. 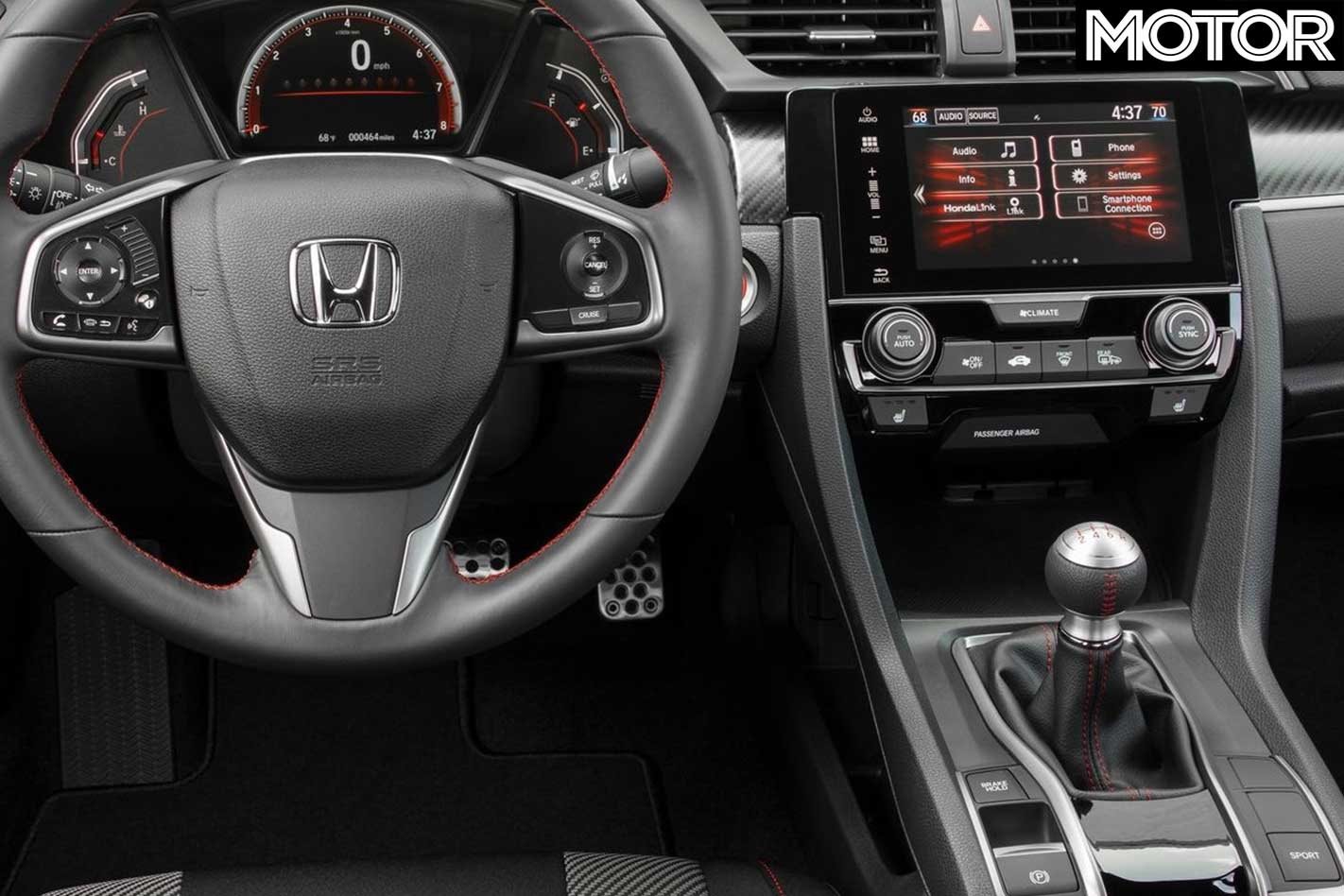 The thought of a sub-Type-R Honda warm hatch is alluring, though small car manuals in general are disappearing fast – even Ford’s all-new Focus will be auto-only here, despite historically being a renowned driver’s car within the segment. All of which leaves the Mazda3 SP25, Hyundai i30 SR and Holden Astra RS as your ‘go to’ manual warm hatches.

For now, at least…