The Porsche Taycan is finally out and details on the Stuttgart brand’s first all-electric production car are now official.

On inspection, they suggest the Taycan will inject itself into electric sedan territory near the top. Right where the current Tesla Model S Performance resides. 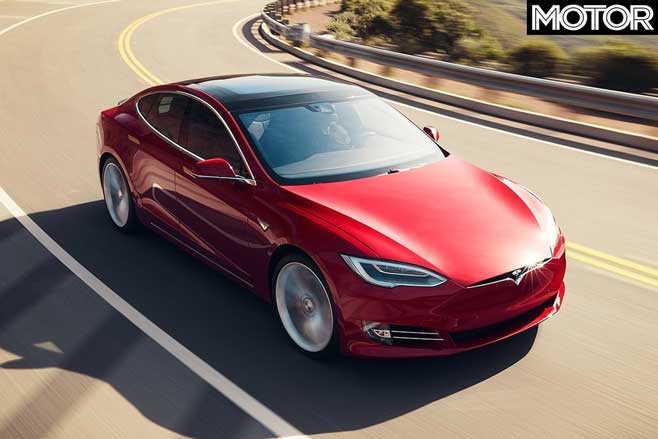 So to welcome Stuttgart’s silent assassin, we’ve compared it against its chief rival on paper on the stuff that matters: speed.

If you want a more comprehensive dive into all its juicy details, read Wheels’s extensive tech dive here. But this is the least we can do before introducing them at a drag strip when the Taycan arrives late next year.

So, without further ado… 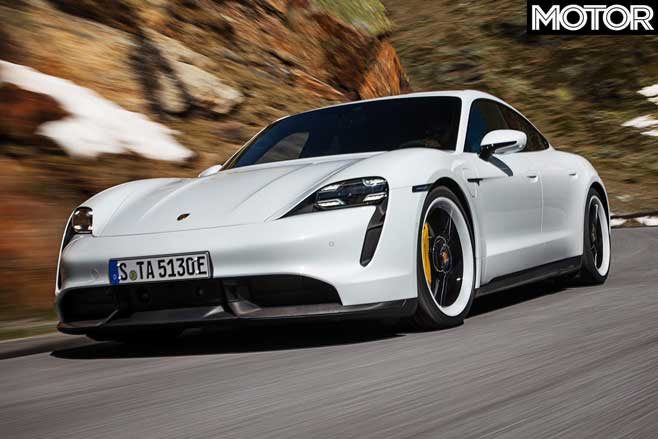 The Taycan will land as one of the most powerful Porsches on sale. That’s right, with a two-pronged range starting with the 500kW Turbo and finishing with 560kW Turbo S, the Taycan will pack Tesla-rattling performance and deliver the sort of acceleration reserved for its most potent 911s. Torque for the latter is 1050Nm. Guess that explains their names, then.

As for the Model S, the big daddy in its range has always been potent. But while the Taycan relies on a 93.4kWh battery to supply current to its two electric motors, the Tesla has a higher spec 100kWh battery. As a result, its dual motor combine to produce 568kW. Torque is also quoted at a massive 967Nm.

Let's call the score even here. 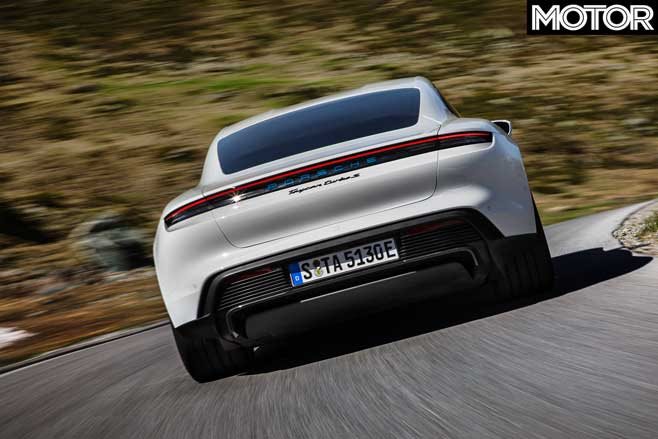 With ‘overboost’ and launch control, the Taycan is claimed to accelerate to 100km/h from rest in 3.2sec for the Turbo and 2.8sec in the Turbo S. That’s quicker than anything Porsche currently sells or we have previously tested.

If Tesla’s claims are anything to go by, a Model S Performance should outrun the Taycan – if it’s equipped with Ludicrous mode. Available as an $8300 option, it fits a higher spec capacitor to the battery that allows the Tesla to draw more current for longer, dropping its 0-97km/h time from 3.2 sec to 2.6sec.

But in the real world, well, we reckon things will go very different. Firstly, the Tesla’s times are measured to 60mph. Not 62. And they're tested by MotorTrend in the USA who apply 28cm of rollout to the test, usually worth 0.2sec, whereas Porsche tend to underquote their acceleration data. Plus, we're hearing from Andy Enright at Wheels the Turbo S feels much brisker than its claimed time.

For the meantime, though, we've only the manufacturer's word. This one goes to Tesla. 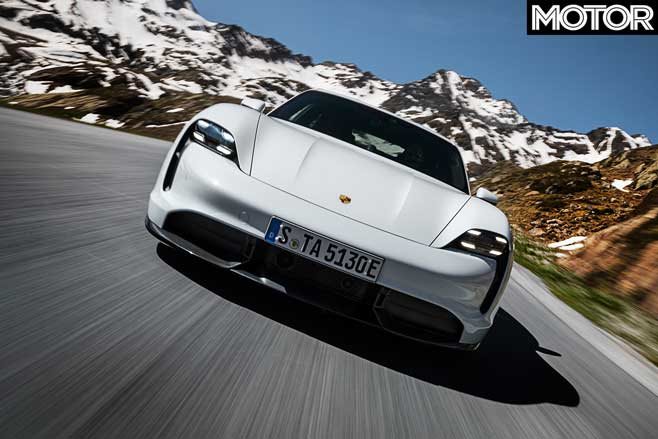 The Taycan’s wind-cheating shape, in either guise, and two-speed transmission on the rear motor let it run on to a 260km/h top speed. As for outright wind-beating ability, the drag co-efficient registers at a slippery 0.22 Cd while in ‘Range mode’, which is when ground clearance is low and the air cooling intakes are closed.

Porsche claws back a point by a very slim margin.

MORE: Taycan drives the distance of Melbourne to Perth in one day 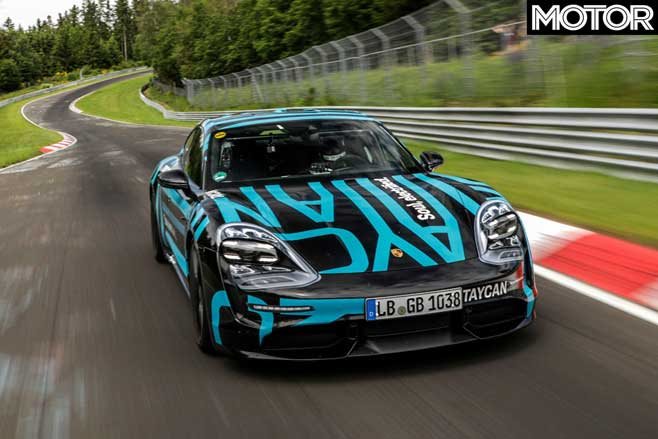 Handling wise Porsche lands some serious blows. It packs all the important acronyms, such as adaptive three-chamber air suspension with PASM, PTV and PDCC Sport. Essentially, that’s marketing speak for suspension modes, torque vectoring and active roll stabilisation. The latter is no doubt crucial for controlling the battery’s extra heft.

Whereas the Model S relies on inherent advantages, such as a low centre of gravity, double-wishbone suspension front, multi-link suspension rear. The rear differential is open. And little is uprated for the Performance model. Clearly, it’s outgunned in the dynamics department.

That might be why Porsche made an effort to lap Taycan around the Nurburgring Nordschleife. It’s time? A rather quick 7min 42sec lap. That’s now the standing a record for an electric four-door. Or as quick as a 997 911 GT3.

Porsche also claims that the car’s 800 volt electric system resists battery derate better than the 400 volt system in other cars like the Tesla. That’s when power decreases with battery levels. So, based on this, don’t expect Elon tweeting about the S breaking the Taycan’s record anytime soon.

Another one to Stuttgart. 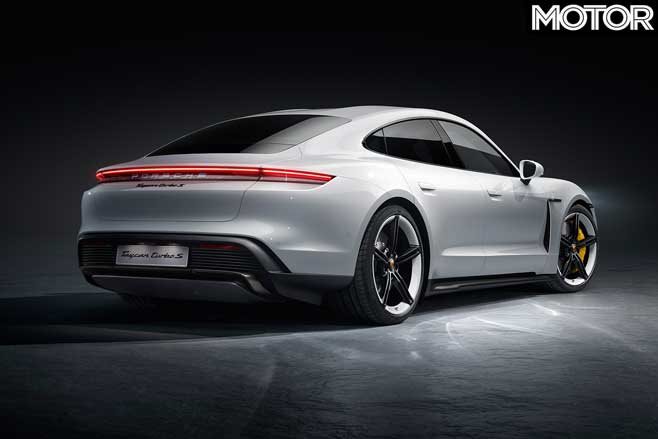 Porsche is being tight-lipped on local pricing until early next year, when formal orders for this Tesla-fighter open. Deliveries, meanwhile, are scheduled for the fourth quarter of 2020. Tesla has been on the front-foot, though, and recently slashed pricing to $142K drive away.

It’s going to be incredibly hard for Porsche to match that, especially when the only car currently on sale that comes close to the Taycan’s outputs, or forward thinking technology, is the Panamera Turbo S E-Hybrid that costs $469K. We doubt Porsche will price the Taycan lineball with a Boxster S around $140K and we are inclined to give a point to Tesla here, with hopes Porsche might prove us wrong.

So for now this head-to-head hangs in the balance. Stay tuned. 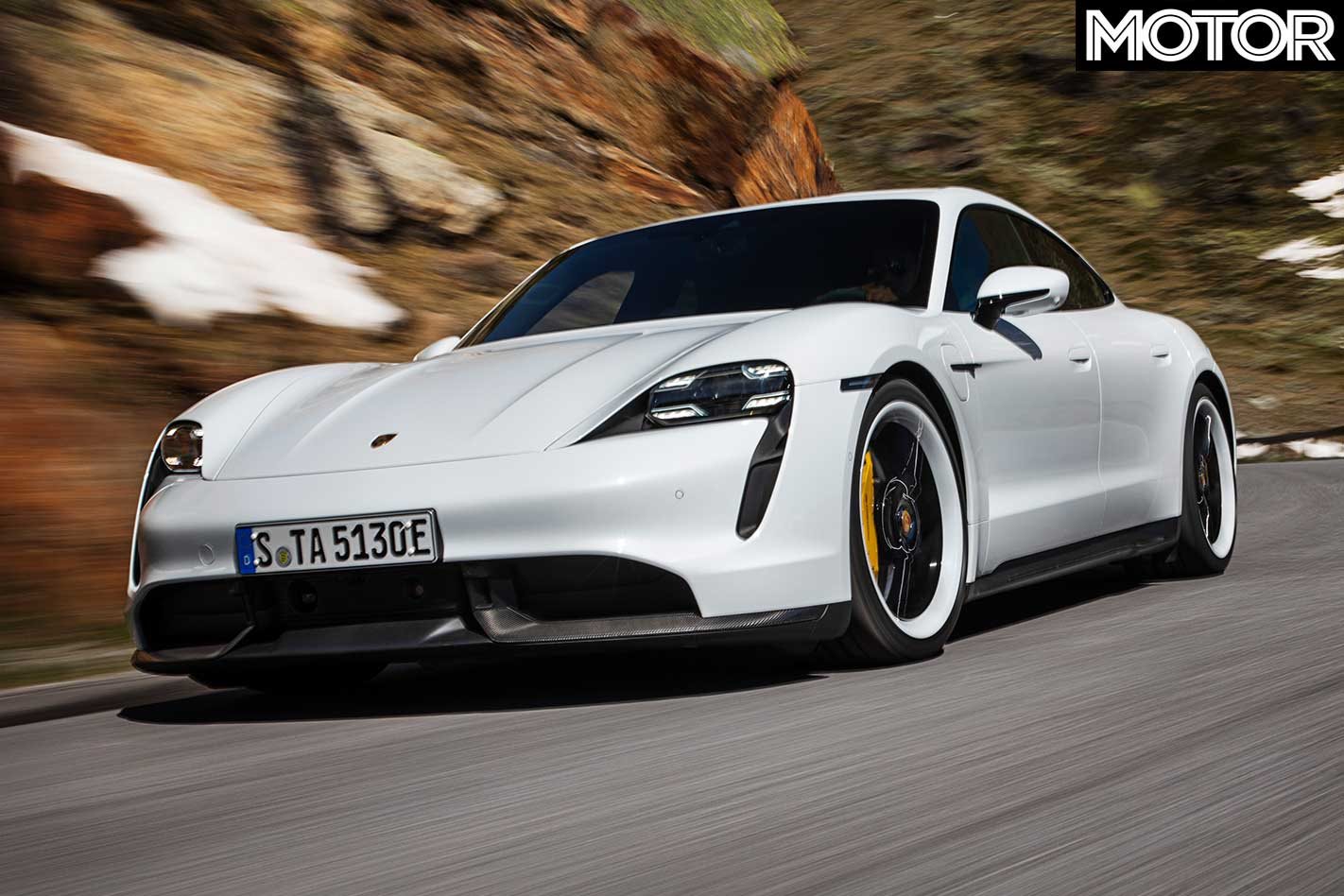 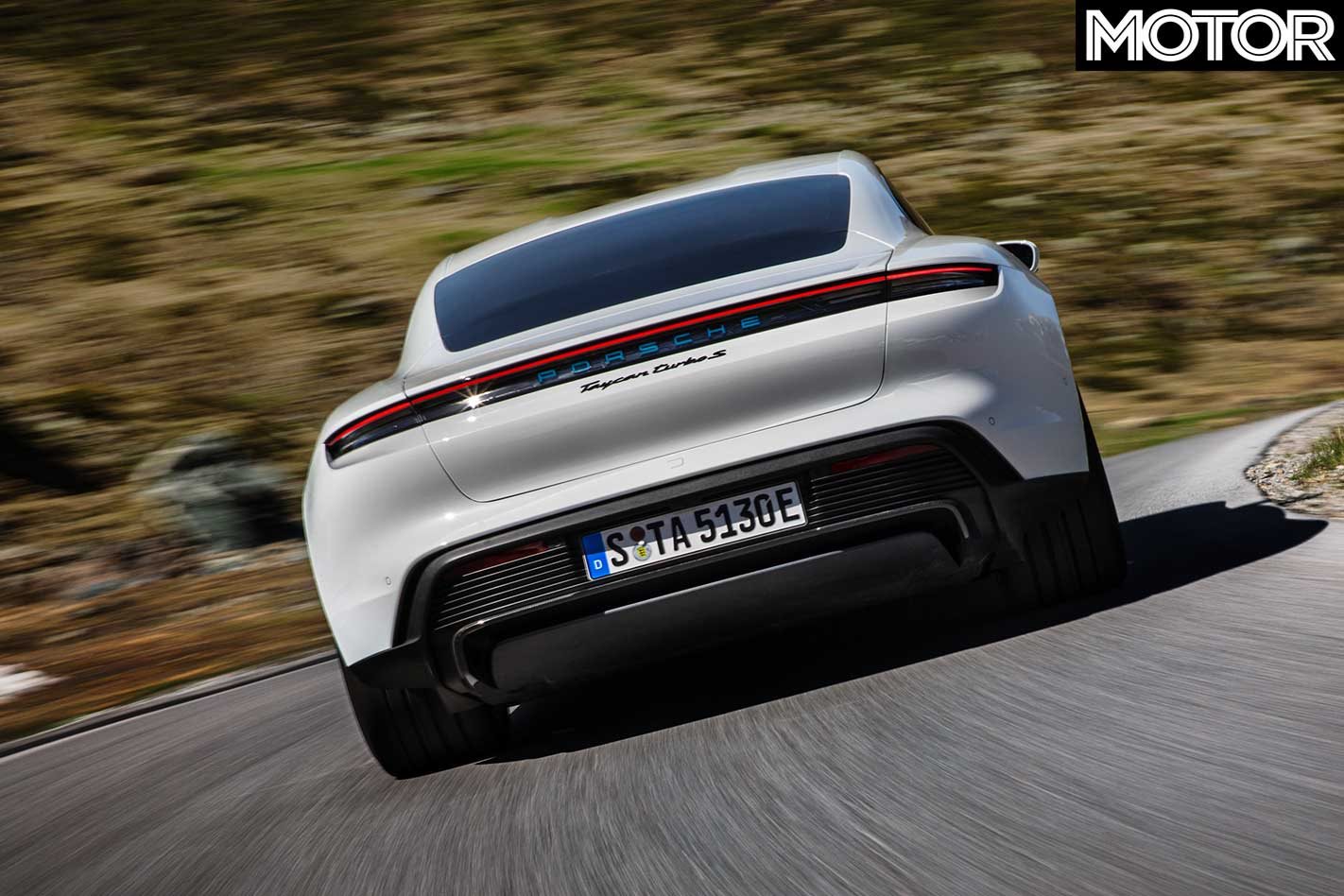 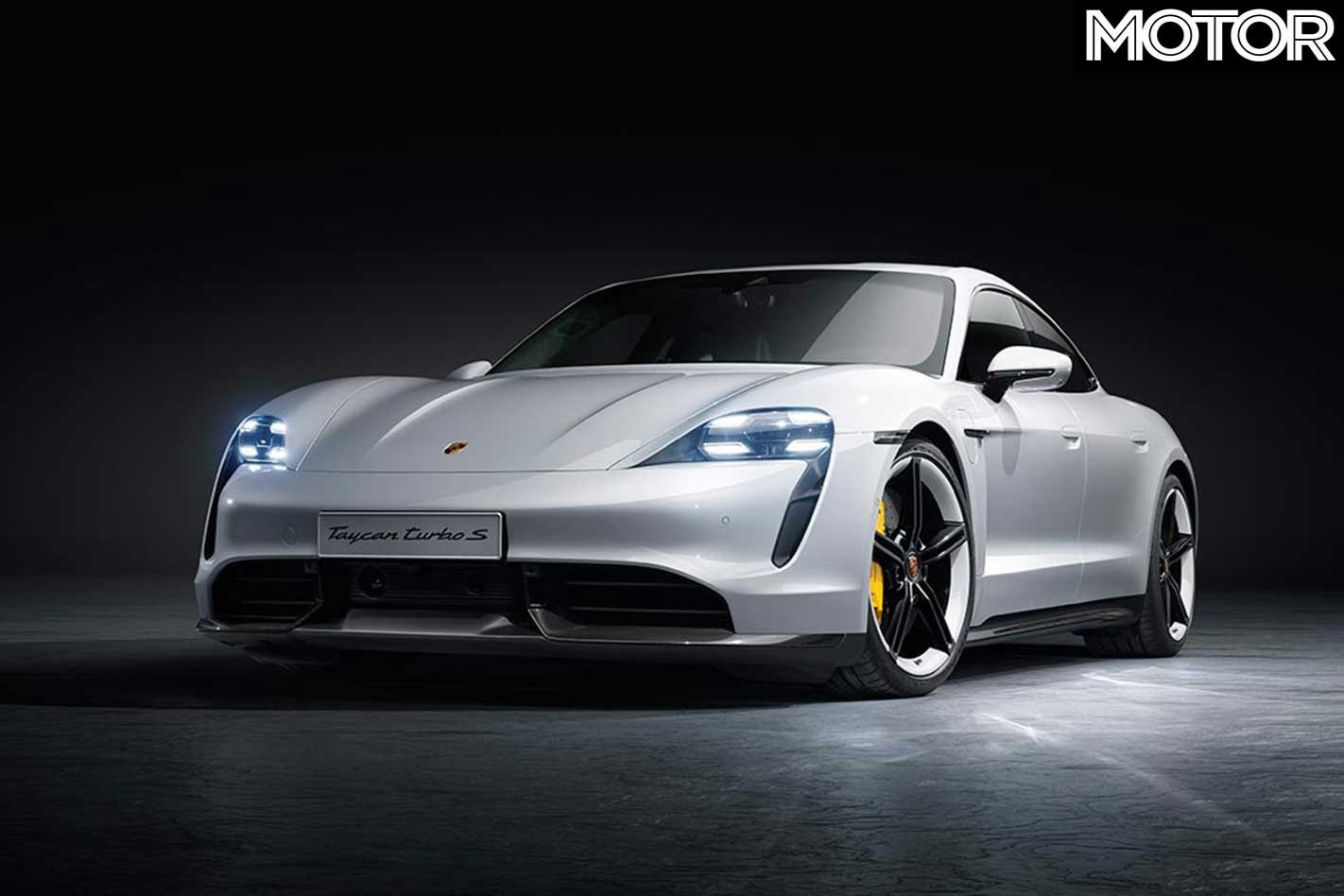 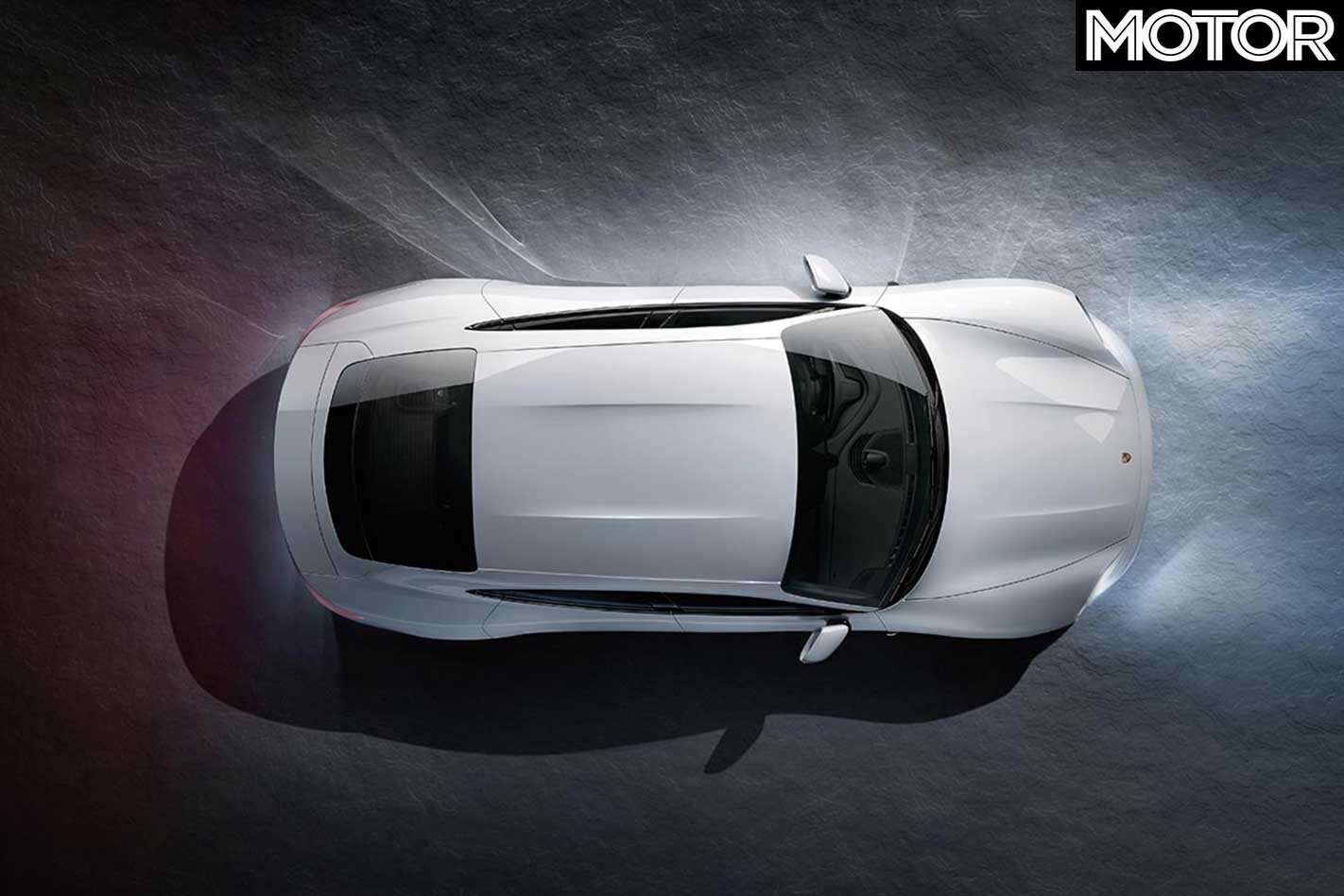 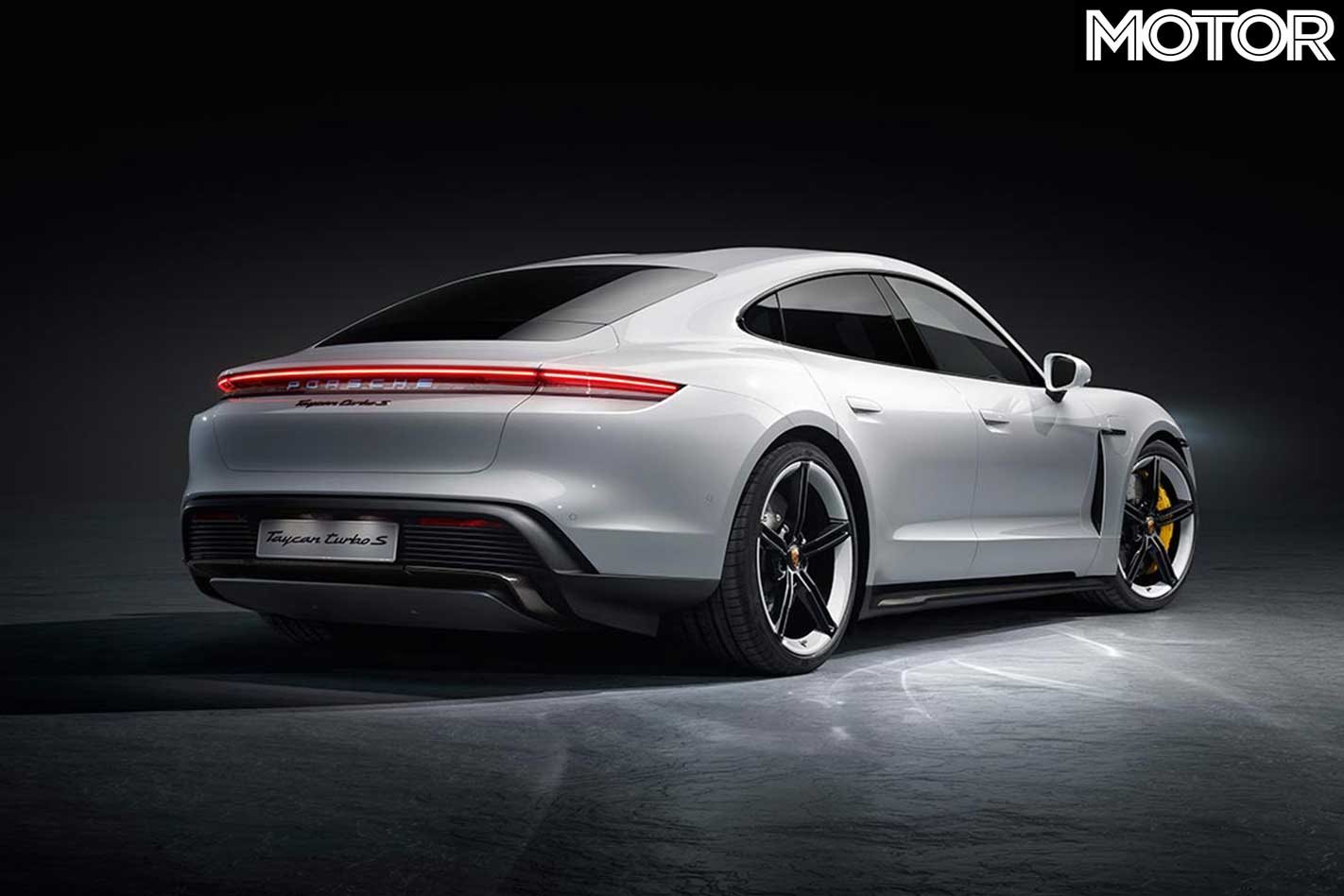 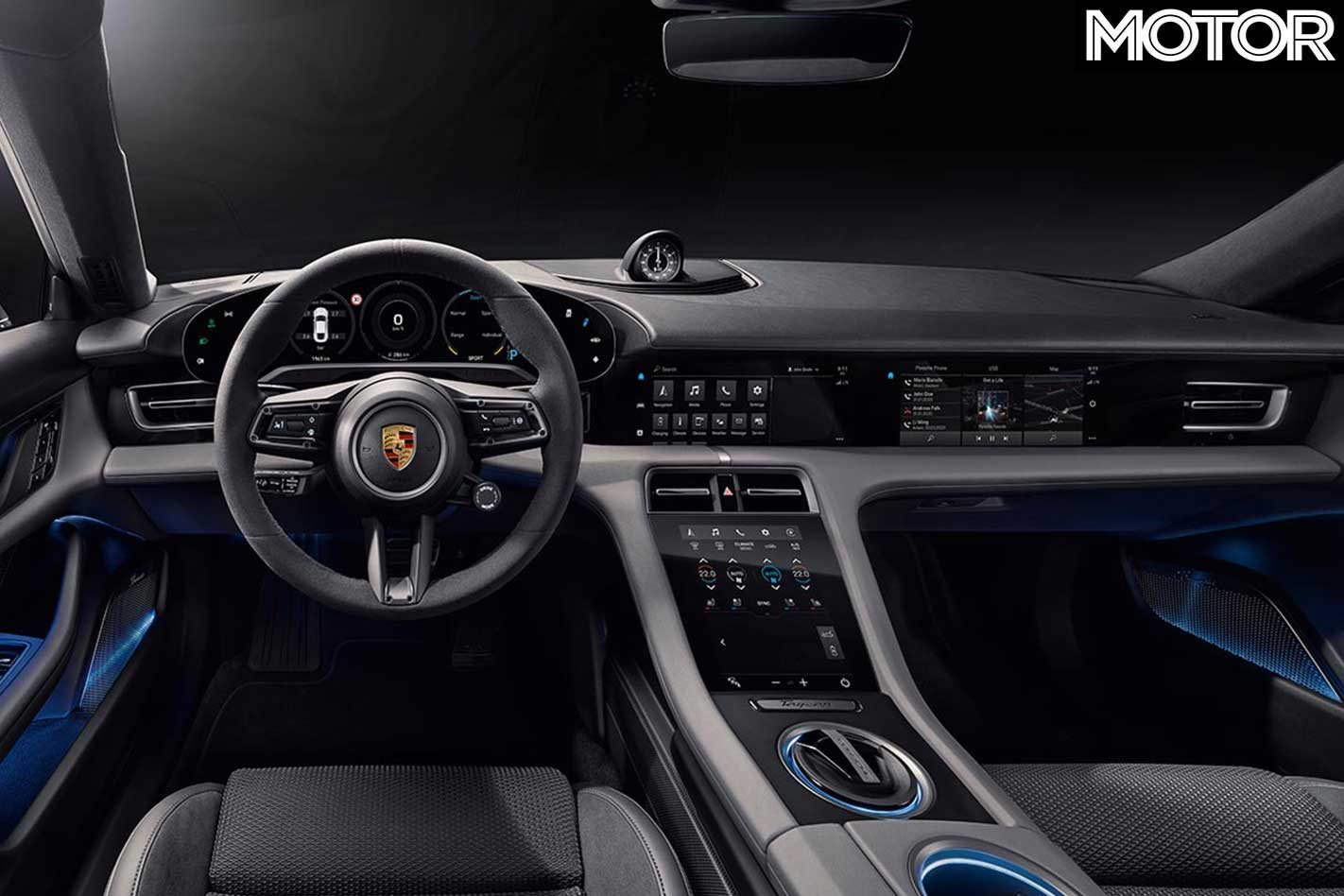