Switzerland is an unlikely venue for the world’s ultimate supercar drag-racing event.

The picturesque country is home to some of the world’s most amazing driving roads yet is infamously intolerant of speed and has banned all forms of motorsport since the 1955 Le Mans disaster.

Nonetheless, it recently hosted one of the most jaw-dropping collections of supercars and hypercars we’ve ever seen in the small village of Andermatt.


Organised by The Supercar Owners’ Circle, which describes itself as “A global network of the world’s most discerning car collectors” the event gathered together an array of cars rarely seen outside a Forza Motorsport garage.

To give you a taste of the incredible variety and quality of the assembled vehicles there is a selection below, but so many we’ve needed to categorise them by era. 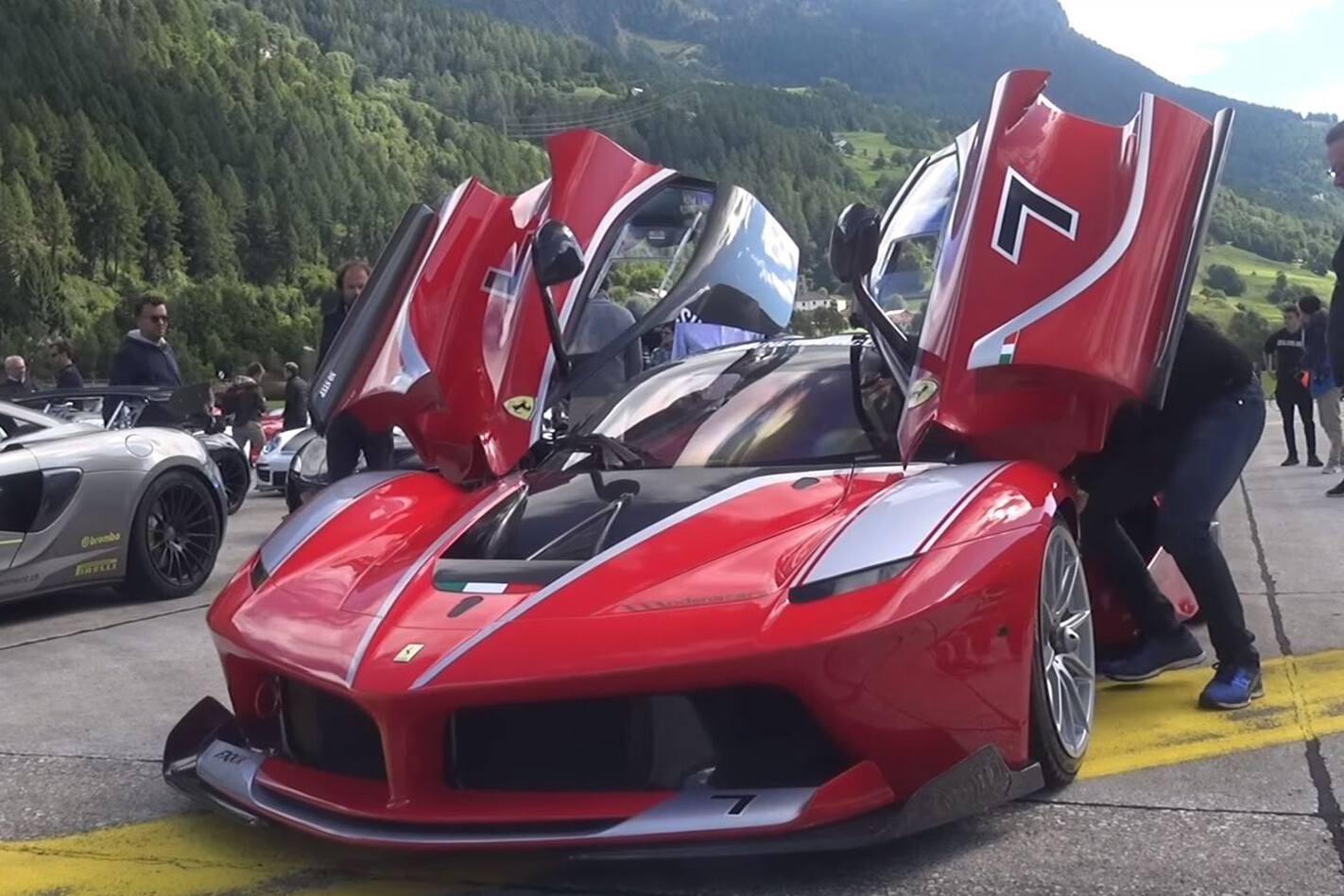 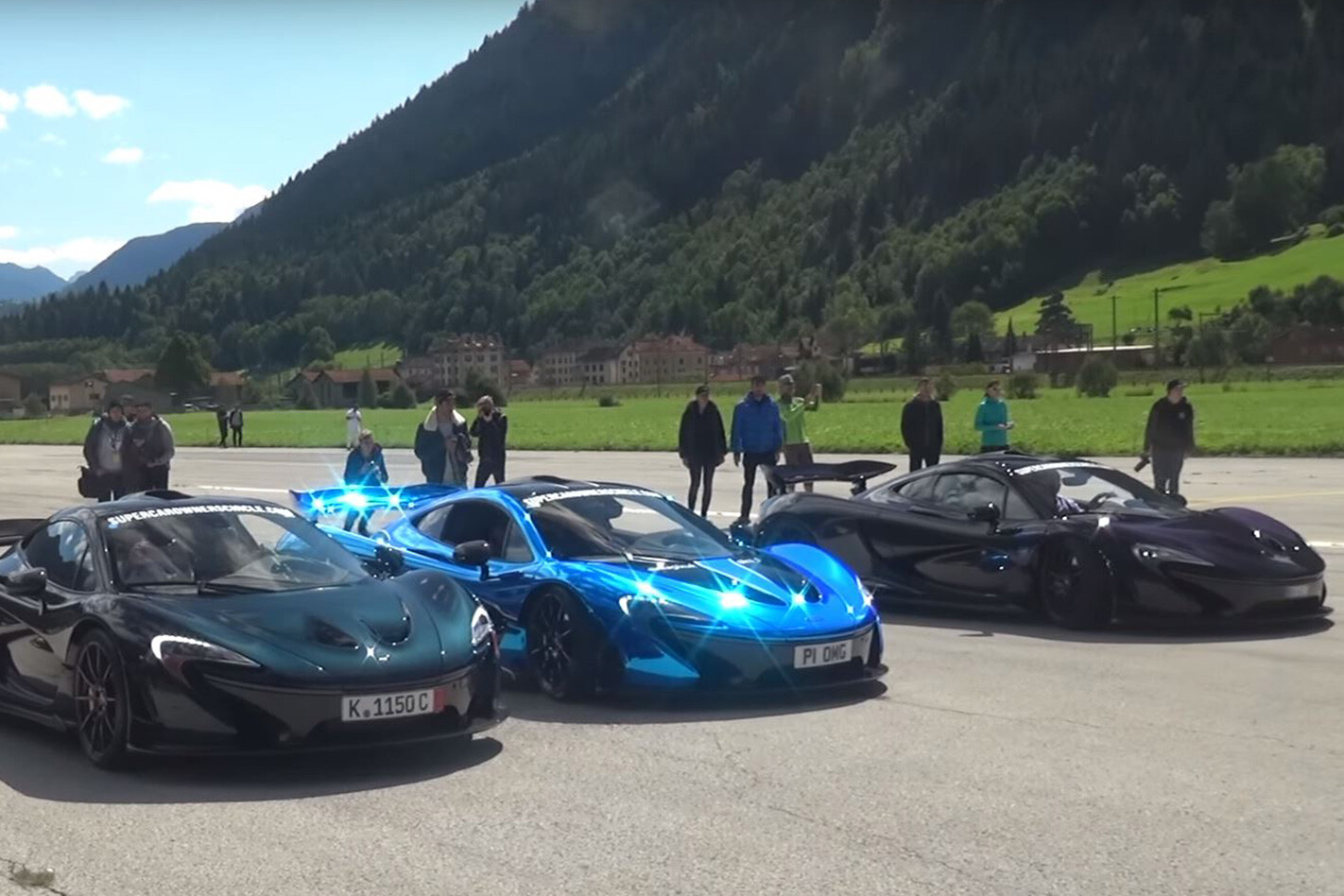 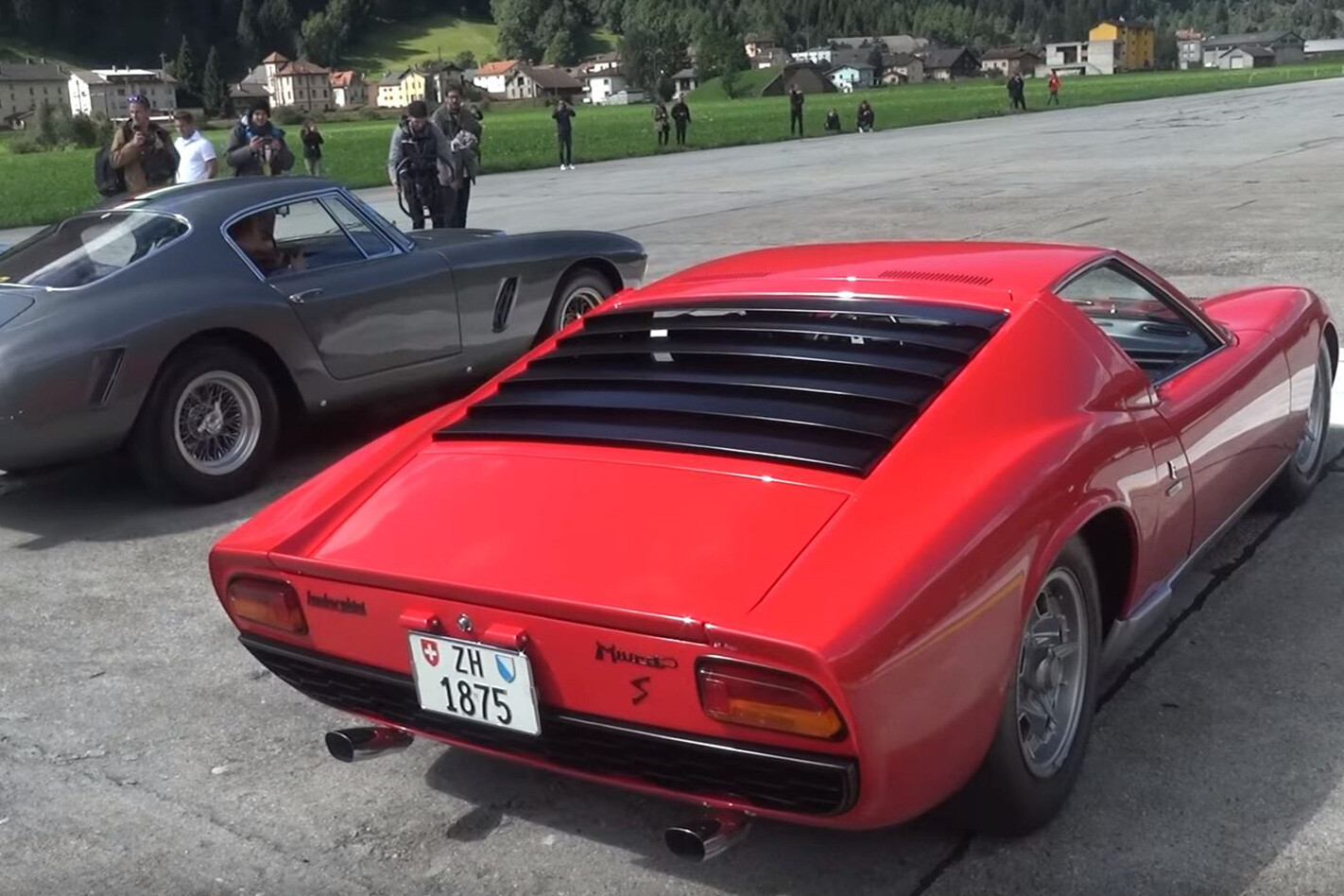 It’s heartening to see many owners will to drive their ultra-rare and super-valuable machinery in the manner in which it was intended, with some interesting drag race pairings.

For instance, the last time a Mercedes-Benz CLK GTR and Porsche 911 GT1 faced off was probably during the 1998 FIA GT championship.