Front-end restyle and DPF switch among changes to the Hilux.

TOYOTA’S Australian design team based at the company’s Port Melbourne HQ in Melbourne – in conjunction with the Toyota engineering team in Thailand – has restyled the Hilux SR and SR5 with a front-end facelift.

The redesign affects only extra-cab and dual-cab variants, with the new look mirroring the Hilux Rogue that was launched earlier this year. The more menacing presence is afforded courtesy of a more vertical profile, a large trapezoidal grille, a honeycomb insert, outboard fog lamps and chrome treatment. The SR5 gets LED headlights and fogs, while the SR adds halogen fog lights. 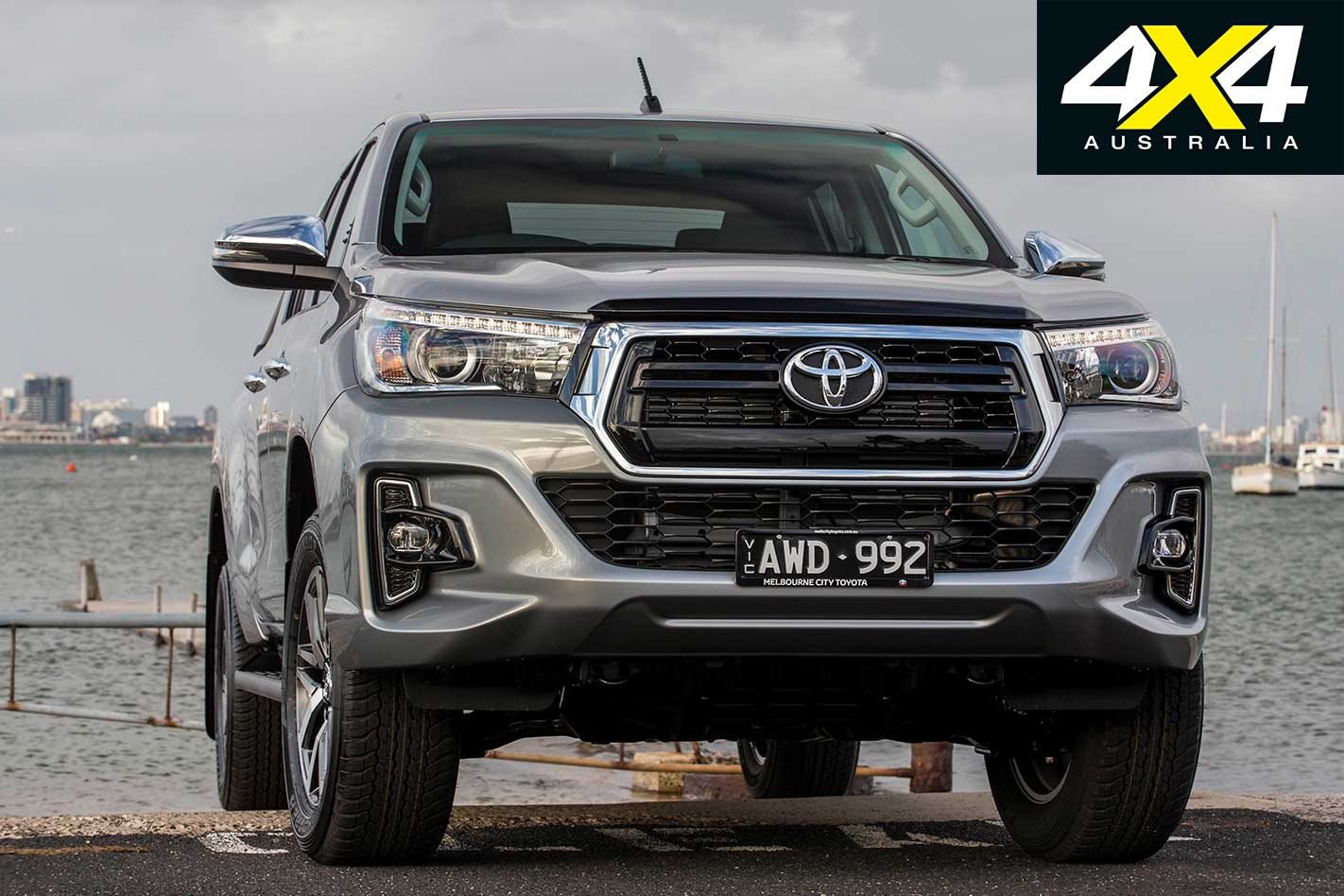 “When we styled the Rogue, we knew it was the right design for the growing top-end recreational ute market, and our faith in that has now been borne out with the same face adopted on SR and SR5 Hilux models,” Toyota Australia's vice president of sales and marketing, Sean Hanley, said. “The ute market has clearly shifted in the past decade, and as Australia’s best-selling vehicle, Hilux now offers a more contemporary, bold and refined style to go with its ‘unbreakable’ reputation.”

All diesel Hiluxes now also feature an in-cabin DPF switch – the same system revealed earlier this month with the Prado range – to manually moderate emissions. The switch also finds its way into all 2.8-litre turbo-diesel-powered Fortuners.

In addition, the six-speed automatic transmission of the SR and SR5 models has seen an incremental improvement in combined fuel consumption, registering a saving of 0.1L/100km. 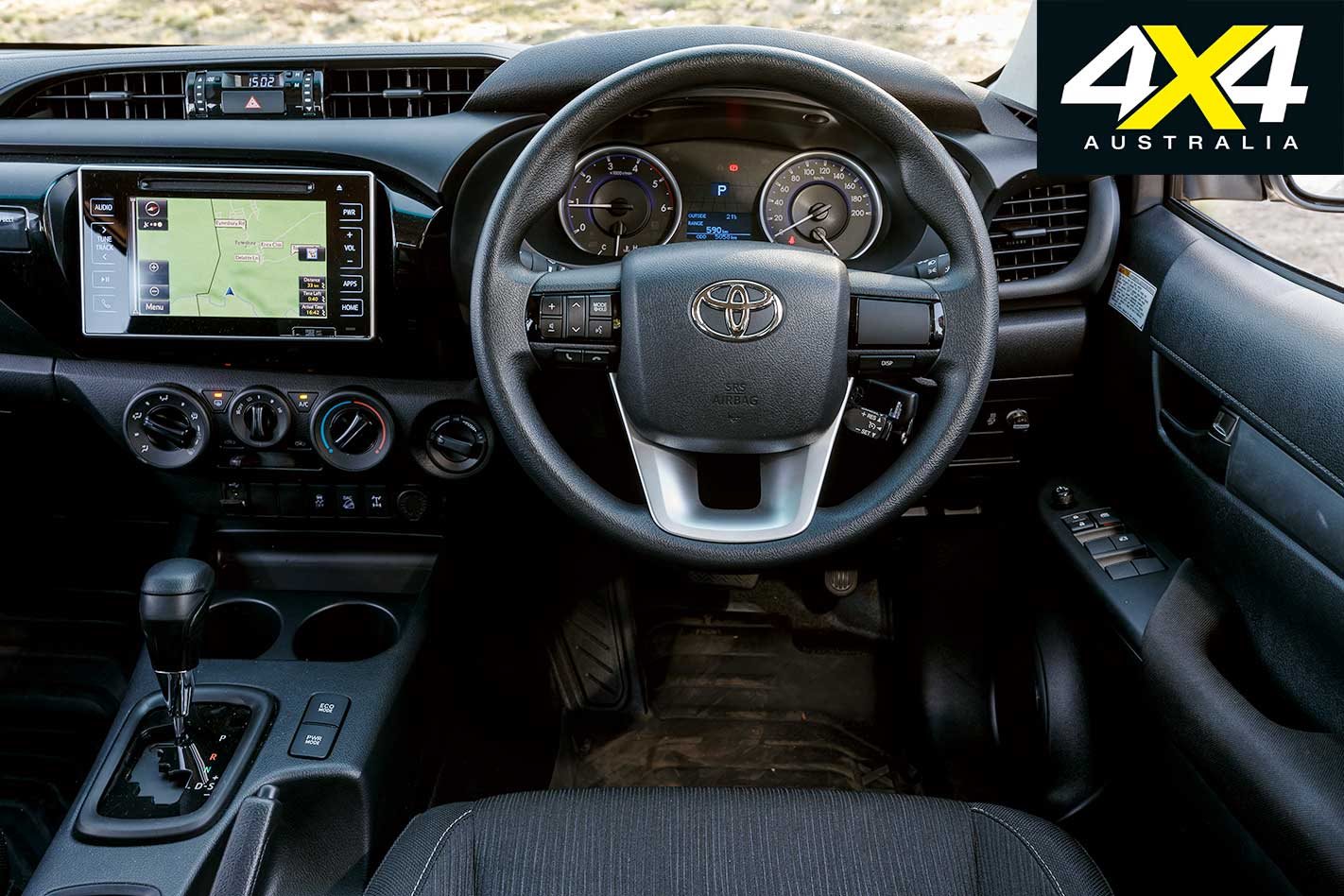 The SR5 prices remain unchanged, meaning the extra-cab (auto-only) and double-cab pick-up are priced from $54,440, with the SR5 double cab pick-up commanding a $2K premium.