While diesel isn’t dead yet, there’s a lot to like about downsized turbo-petrol engines.

DIESEL cars, not long ago seen as the saviour of the planet thanks to producing less greenhouse gas than equivalent petrol engines, now seem doomed.

Even recent diesel-emission technology such as particulate filters (to reduce soot) and Selective Catalytic Reduction (or AdBlue as it’s commonly called, to reduce NOx) doesn’t seem sufficient to save them. 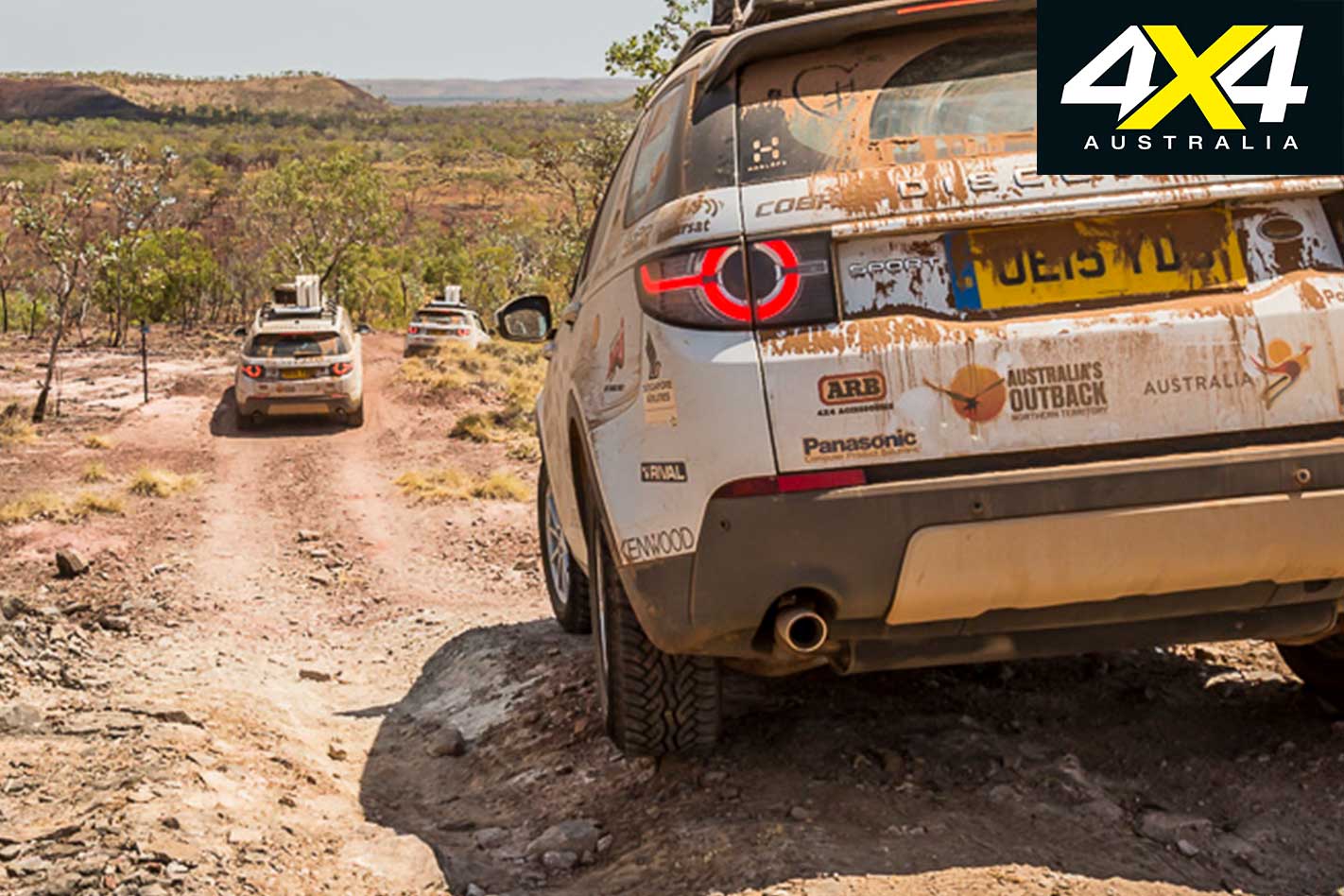 Many carmakers are already saying the next round of diesel emission regulations are “too tough”, while various European government subsidies that date back to the 1990s and kicked off the diesel technology revolution we enjoy today also look like being withdrawn.

Diesel bans are also being called for in political manoeuvring by various local and national governments, especially in Europe, the ‘home’ of the passenger-car diesel.

If you’re a fan of the performance, refinement and fuel efficiency of modern diesel engines and all this sounds grim, there is some good news. And that good news comes in the form of relatively small capacity turbocharged petrol engines that offer near diesel-like torque, flexibility and fuel efficiency, all combined with typical petrol-like top-end zip.

Ironically, given a history of its best engines being borrowed from others, one of the carmakers at the forefront of this new petrol-engine technology is Land Rover. And, for this, Land Rover can only thank its Indian owner Tata and Tata’s heavy investment in Land Rover research, design and manufacturing. 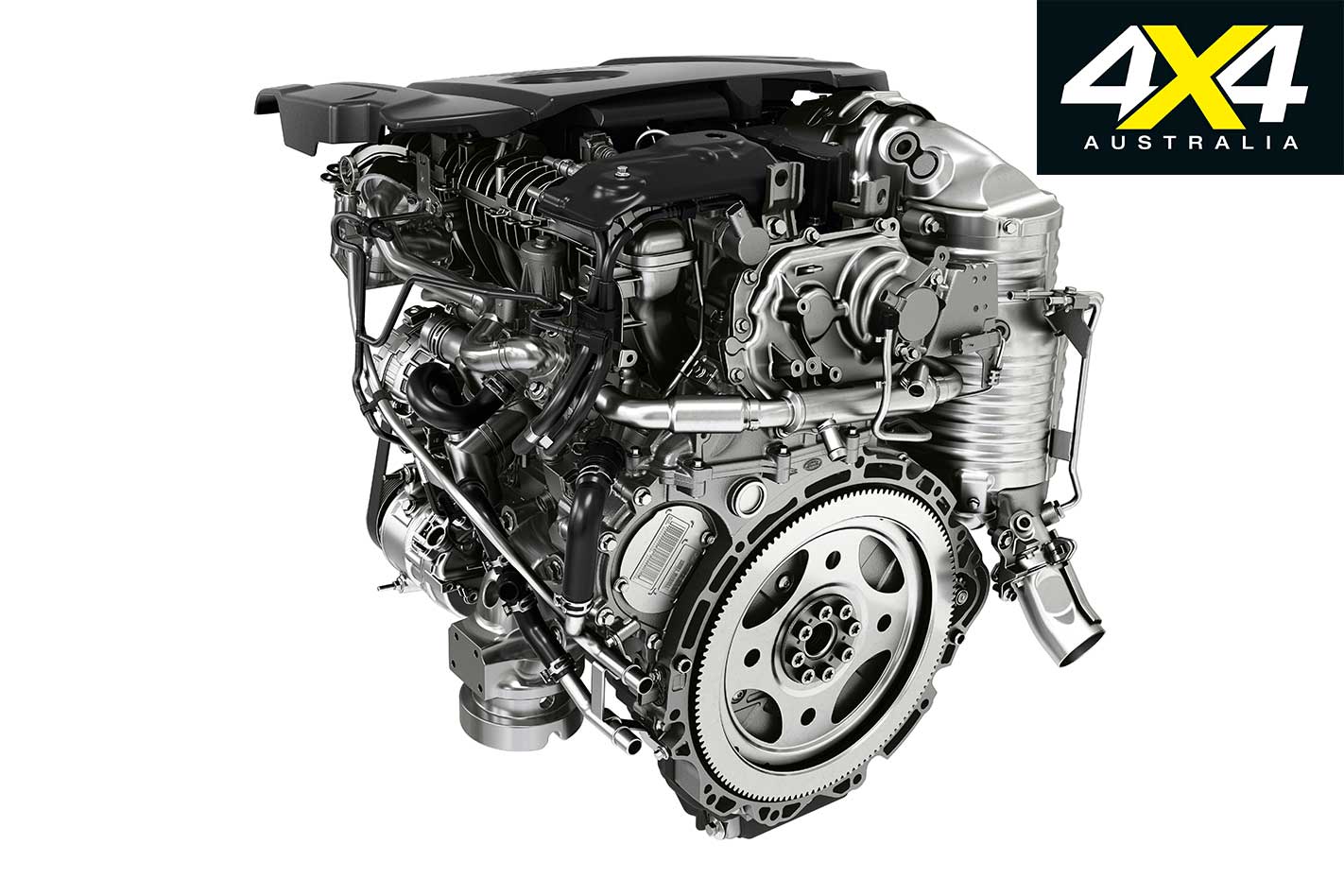 This new tech comes in the form of the so-called Ingenium petrol engines that follow on from the Ingenium diesel engines as seen in the current Discovery that arrived late 2017. The Ingenium diesels include a 2.0-litre four-cylinder that produces a mighty 177kW and 500Nm and powered the new Discovery to victory in our recent 4x4 Of The Year.

Now the first of Land Rover’s Ingenium petrol engines have just arrived in Australia in the 2018 Discovery Sport and Range Rover Evoque. The more powerful of the two claims a V8-like 213kW and is backed up with 400Nm that’s on tap by just 1500rpm, also from just two litres and four cylinders.

On the road this engine in the Disco Sport does it all and offers an impressive mix of flexibility, performance and refinement. Especially endearing is its low-rpm diesel-like grunt that allows it to easily carry the extra tall gearing afforded by the nine-speed automatic, which has the engine spinning at just 1500rpm at expressway speeds in top gear. At the same time the engine has plenty of top-end zing, as you’d expect of 213kW in an SUV the size of the Discovery Sport. In fact, it’s a bit of a rocket… 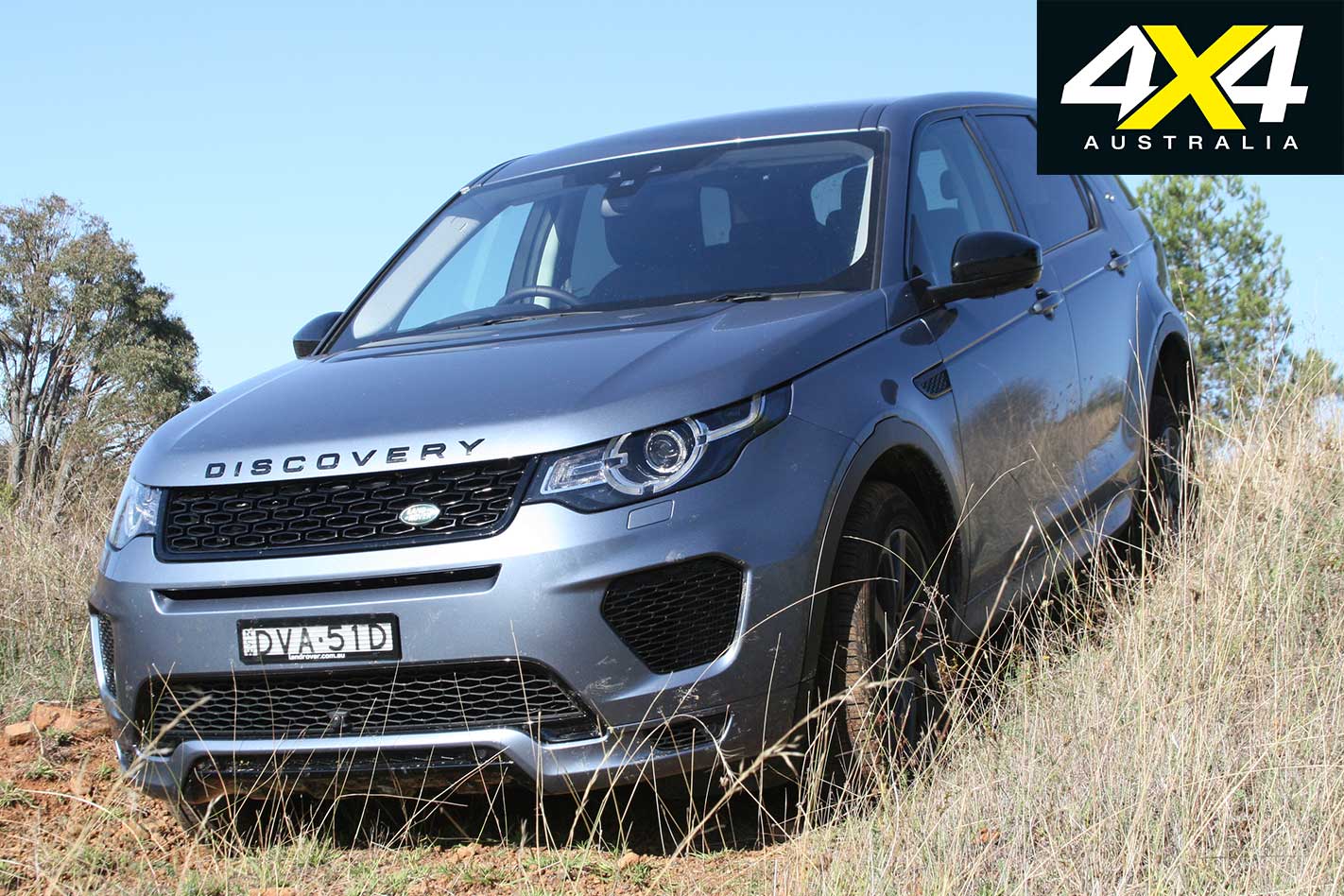 This Ingenium petrol engine is also thrifty on fuel in the Disco Sport, with an average of 9.0L/100km in conditions where an Ingenium-diesel powered Disco Sport would return around 7.5L/100km.

As with the Ingenium diesel engines, the Ingenium petrol engines are modular, so adding two more cylinders to a 2.0-litre four will produce a 3.0-litre straight six, as Land Rover plans to do. Simple maths could see the 213kW and 400Nm from this petrol four then become 319kW and 600Nm in a 3.0-litre petrol six, if Land Rover so wishes. Now doesn’t that sound good in a Discovery? 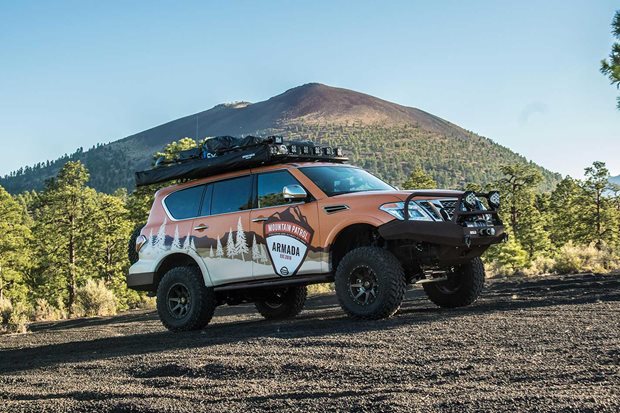 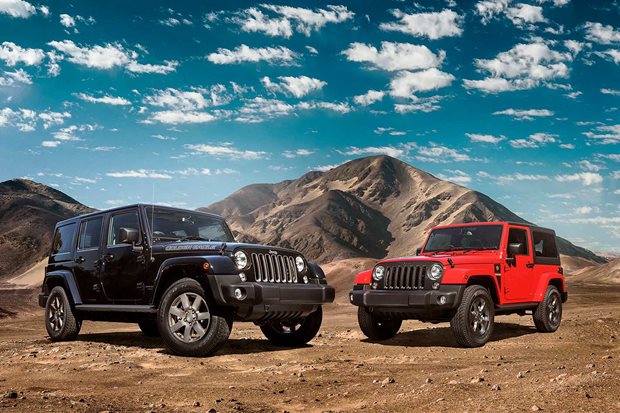