Wake up and dont become a road safety statistic

AS I write this 40 people have been killed on our highways and byways over the Christmas-New Year break, with an unknown number seriously injured. If the past few years are anything to go by, many of those accidents would be caused by fatigue.

We should all be aware of how big a danger fatigue is on our roads, the telltale signs of the onset of fatigue, and what to do to circumvent any accident caused by fatigue.

Fatigue is one of the ‘big three’ killers on our roads and is right up there with speed and alcohol as a major cause of road accidents. Many people aren’t used to long-distance driving, and many jump into the 4WD after a long day at work and head off with the family to some remote beach, river, or desert oasis for a long weekend. This can be a recipe for a disaster.

Victorian figures show that fatigue is a major cause of road crashes, resulting in around 50 deaths and approximately 300 serious injuries every year. In Western Australia, where stunningly boring and long roads between towns is more the norm than the exception, the WA Road Safety Commission reckons fatigue could be responsible for up to 30 per cent of the fatalities on the state’s roads each year.

Elsewhere around Australia the figures are much the same, while the same national data on road accidents indicates there is a significant increase in fatigue-related crashes in holiday periods, such as over the Christmas and Easter breaks.

Fatigue can decrease your alertness, slow down reaction times, inhibit decision making, decrease tolerances to other road users, make you more prone to poor lane tracking, and make you unable to maintain a set speed. 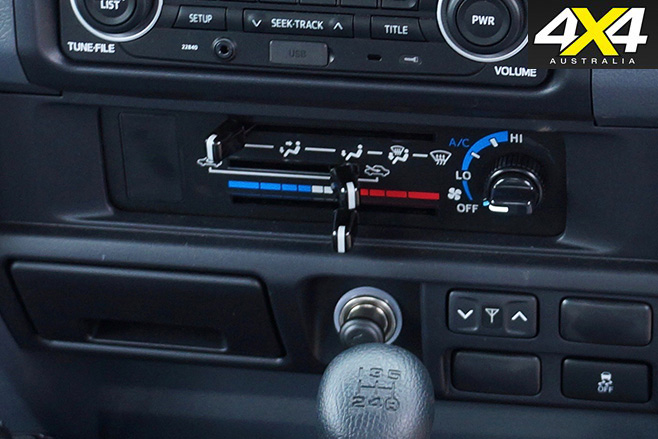 Early danger signs of fatigue include missing a gear, road sign or exit, wandering thoughts, slowing unintentionally, and/or braking too late. If you’re driving and you’re yawning, blinking more than usual, having trouble keeping your head up, notice your eyes closing for a moment or going out of focus, or that you have forgotten driving the last few kilometres, then it’s time to stop and get off the road.

Being drowsy can quickly lead to a micro sleep which can last up to five seconds, and at 100km/h your vehicle is travelling at nearly 28 metres per second. Fatigue-related crashes are twice as likely to be fatal, as sleeping drivers don’t brake.

Over the years I’ve got to know the telltale signs when it comes to feeling tired. Just last week when coming back from the Vic High Country I was yawning and blinking, so I stopped, walked around the vehicle a few times, took a few deep breaths of mountain air and jumped back in and drove on.

An hour later I was doing the same thing, so I stopped again and had a wander around. However, only sleep cures fatigue, so I found a shady tree just down the road, rang Viv to let her know I’d be late and shut my eyes for a quick doze. Two hours later I woke, and the rest of the journey passed without a blink or a yawn.

With Easter just around the corner, make sure you and your family don’t end up as statistics of the road toll. Know your limitations, have a good night’s sleep before setting out, plan to swap drivers regularly, and take plenty of rests. Also, run your vehicle’s air system on fresh (not recirculate) to ensure plenty of clean, outside air is entering the vehicle. 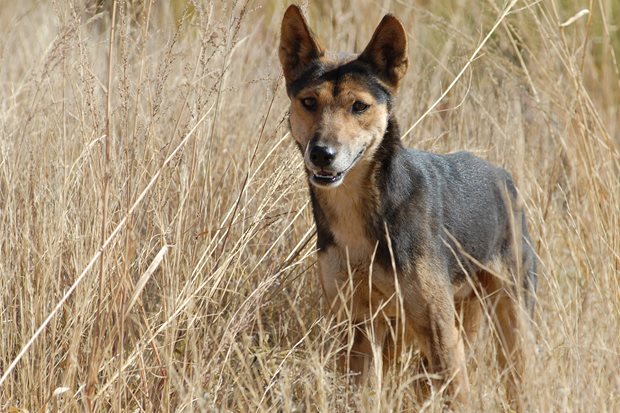 When things go bump in the night. 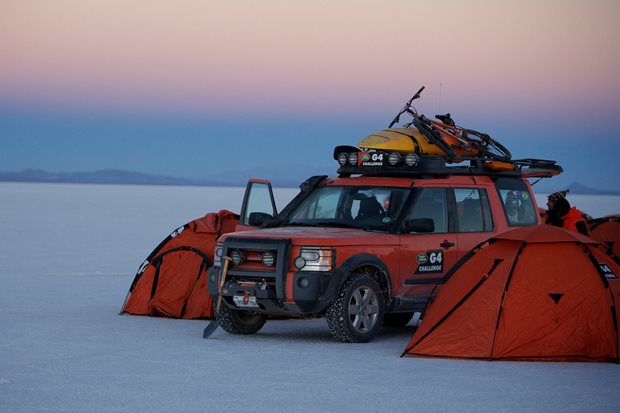 Camping: the good and the bad

A bad day camping still beats a good day in the office. 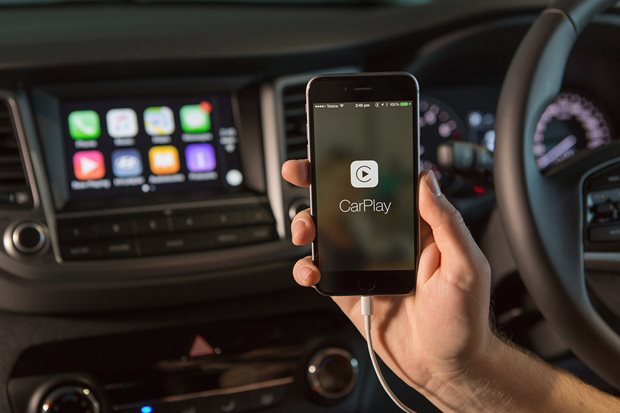 When did car ownership stop being about the driving experience? 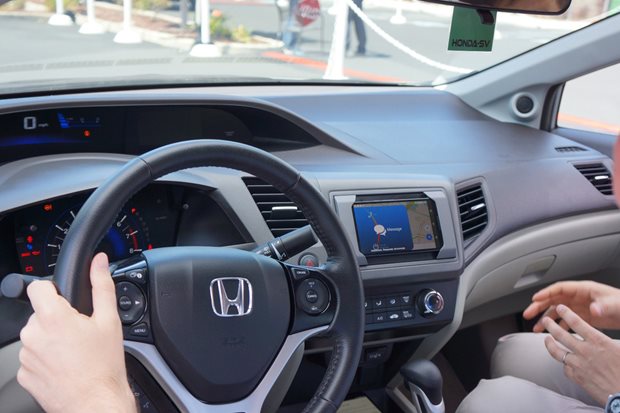 Within the first few years of a new car coming out, the cutting-edge technology – especially in-car tech – becomes obsolete.