Bad drivers force us to take the back roads

I’VE SEEN a fair bit of Aussie-based dash-cam footage recently that’s been posted on various trucking Facebook pages, and it paints a pretty bad picture of how some drivers of cars, vans and 4x4s behave when they’re driving near big rigs.

Driving in urban areas, there’s footage of blokes (and blokettes) who swap lanes and pull-up in front of semi-trailers just as the lights ahead are turning red, and then there are those who try to sneak up the inside lane despite trucks clearly indicating they’re about to turn left.

I’ve seen footage of vehicles on multi-lane freeways diving across three lanes or more, right in front of B-doubles, hitting other cars, causing rollovers and continuing on their merry way.

On smaller country roads, I’ve viewed footage of impatient drivers overtaking trucks on double lines, on blind corners and even when there’s clearly oncoming traffic. There would most certainly have been several head-on crashes if it weren’t for the truckies, who were being overtaken, pulling on to the verge to let the passing and oncoming vehicles squeeze past each other.

And then there’s footage of caravanners who drive too fast, get the wobbles up and then hit the brakes in a vain attempt to slow down, only worsening their lot and ending up on their lids.

Of course, the trucking Facebook pages only show footage from the truckies’ perspective, and they make out like “professional” road users can do no wrong. But, as you and I know, when it comes to poor on-road behaviour, it’s always a two-way street. 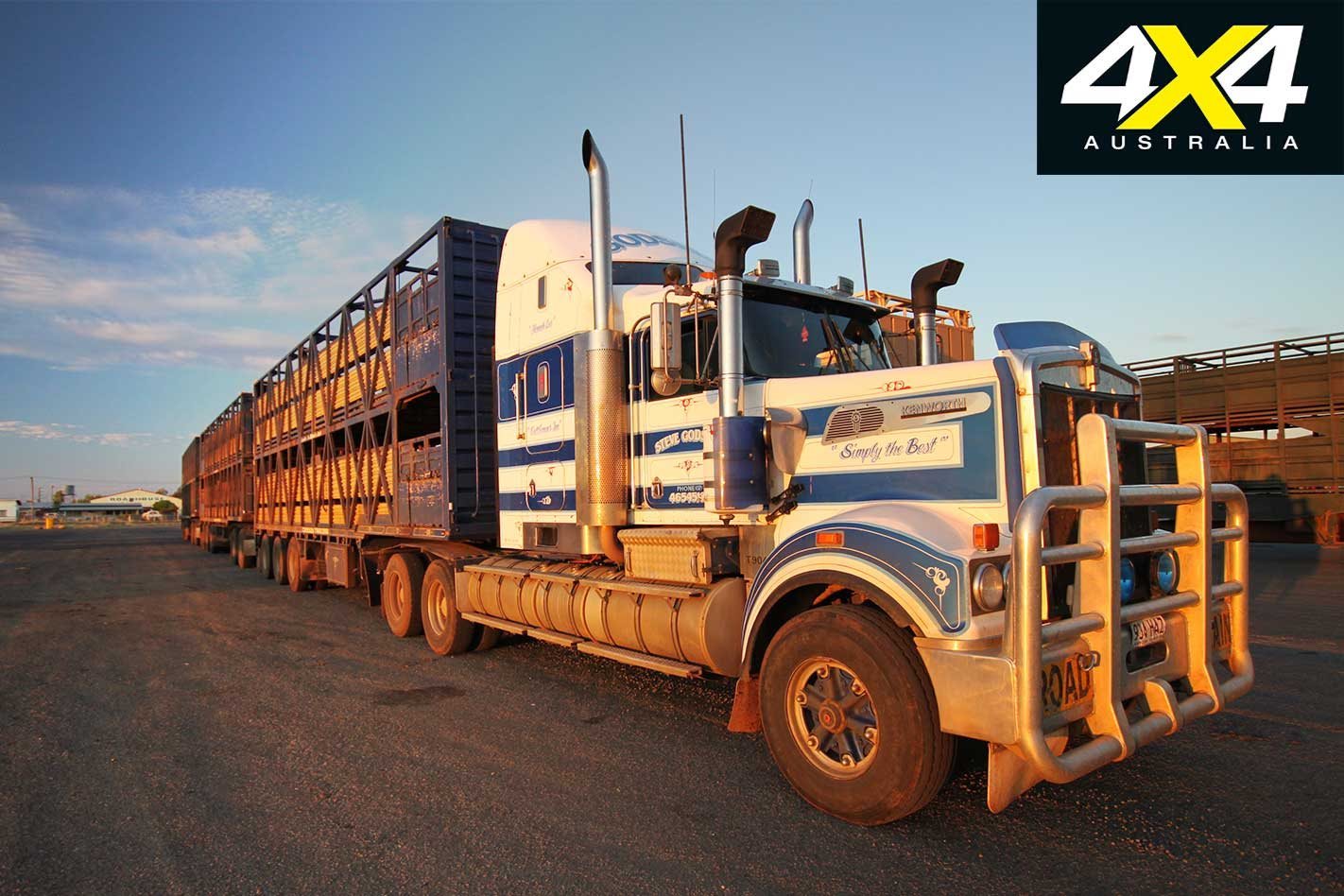 A few years ago, when I used to work in the city, I lived a stone’s throw from the Princes Highway in Sydney’s inner west. At Sydenham and St Peters, the highway is chock-full of trucks hauling shipping containers day and night.

Between the roar of A380s flying over the house, you couldn’t hear the neighbour’s barking dogs for the compression braking, screeching tyres, air horns and the abusive road-rage rants that were seemingly always taking place between truckies and little old ladies in their Camrys and Corollas.

As for trucks on freeways, how many times have you been held-up because one semi driver is trying to pass another semi driver? This usually takes place up long hills with about a 1km/h speed variation between the two trucks; the whole process can take at least several minutes, sometimes culminating in a failure of the attempted pass, with the “passing” truck giving up and pulling back in behind the “passee” truck. 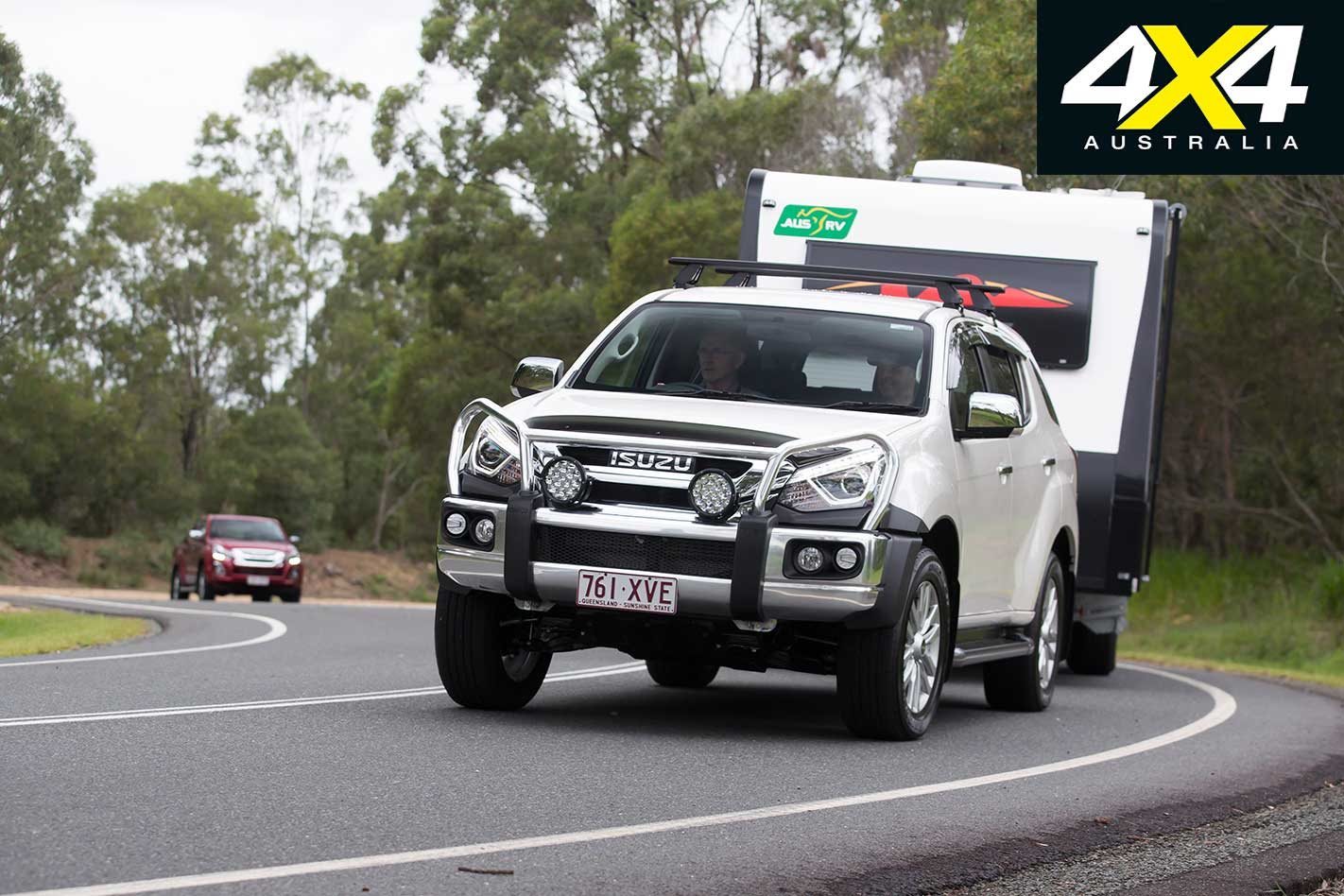 Then there are the angry truck drivers who seemingly hate caravans … and there are plenty of them. Sure, an inconsiderate caravanner can slow down a truckie with a deadline, but that’s no excuse for trying to run someone off the road.

Driving along the Snowy Mountains Highway a few months ago, I watched in horror as a fuel tanker hounded a bloke in a D-Max towing a caravan. Initially the tanker was behind me, but overtook on the approach to a long uphill section after getting a big run-up. I reckon he must’ve been doing well over 100km/h when he went past, despite several ‘60km/h’ road-work signs dotted along the side of the road.

After he passed me, he stuck to the back of the caravan like a magnet to a fridge. I suggested my wife grab the camera because I knew he would try something silly, and, sure enough, that’s exactly what he did, pulling into the oncoming lane on several occasions … on double lines, on crests and on blind corners. And it’s not like the bloke in the D-Max was holding back; he was hitting 100km/h where appropriate and slowing slightly for the corners. 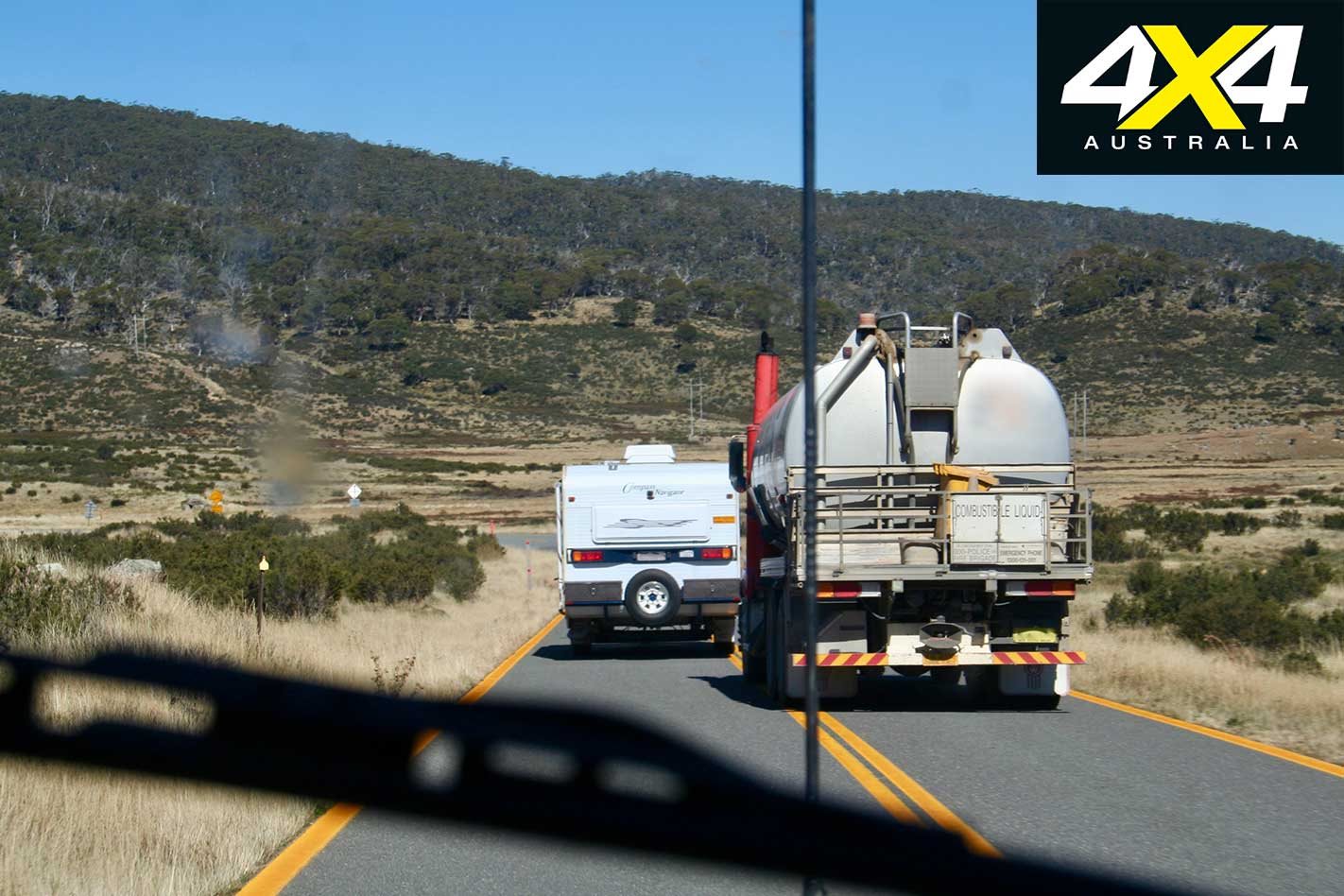 Now I’m not going to tell you I have an unblemished driving record, or that I’ve never done anything silly on the road, but I also don’t go out of my way to be an arsehat, endangering the lives of others just because I’m in a hurry.

I’m not a fan of traffic. Heading back home to the Illawarra the day after watching ol’ mate in the fuel tanker try to make a fireball out of everyone, I skipped the highways and the freeways wherever possible, taking every back-road I could find by peeling off at Bredbo and heading through Jerangle, Ballalaba, Braidwood, Nerriga and on to Nowra for the final run up to the ’Gong.

I’m happy to report it was an uneventful and enjoyable trip, and we stopped to take photos along the way and enjoy the ever-changing scenery.

Yep, give me a lonely old back-road over a heavily trafficked highway or freeway any day of the week. 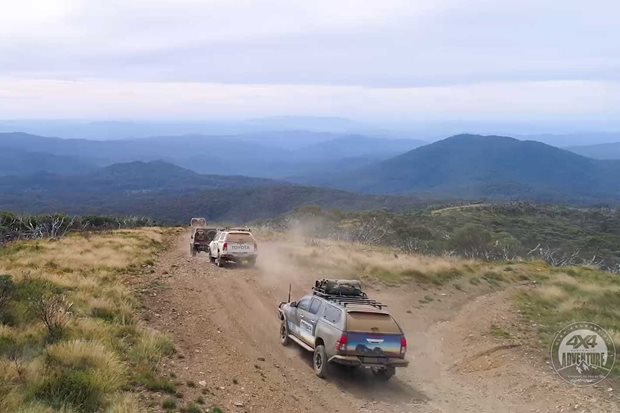 Exploring the area’s historic huts, in part one of the Vic High Country 4x4 Adventure Series. 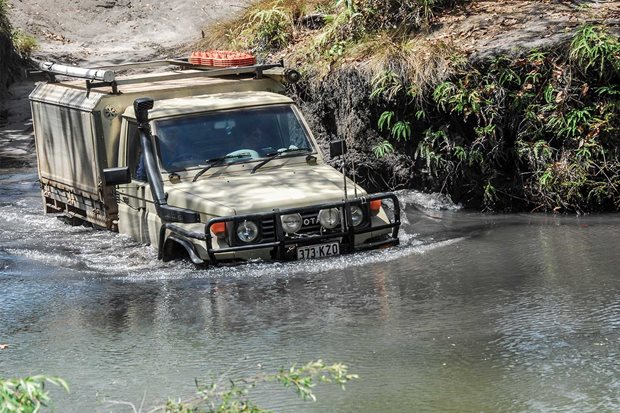 In part two of our Cape York travels, we tackle the old telegraph track to the tip. It's a veritable 4WD wilderness. 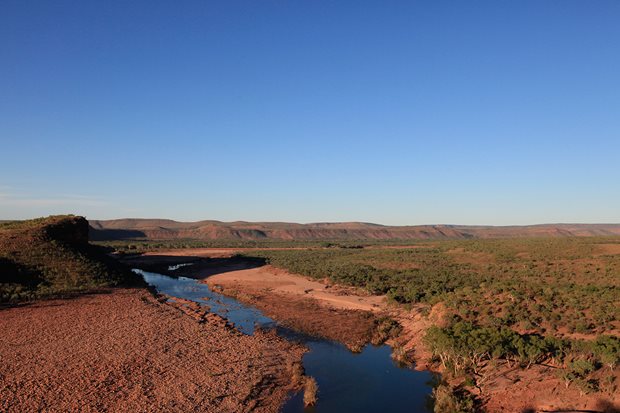 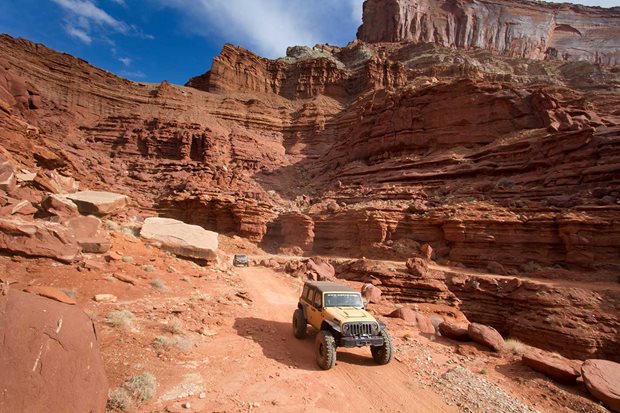