Ford and Volkswagen ute partnership could be an unholy matrimony

Unlikely partnership sounds even more unlikely when you study the numbers.

A hugely speculative article from another publication suggests that Ford and Volkswagen could partner on their next mid-size pick-ups.

Stupider things have happened but when you look at the facts you see Volkswagen’s Amarok is the oldest vehicle in its class and its relatively low sales number would make it difficult to invest in the huge amount needed to develop a next model; particularly when you consider the huge amounts the company has paid out in the wake of the diesel emissions scandal. 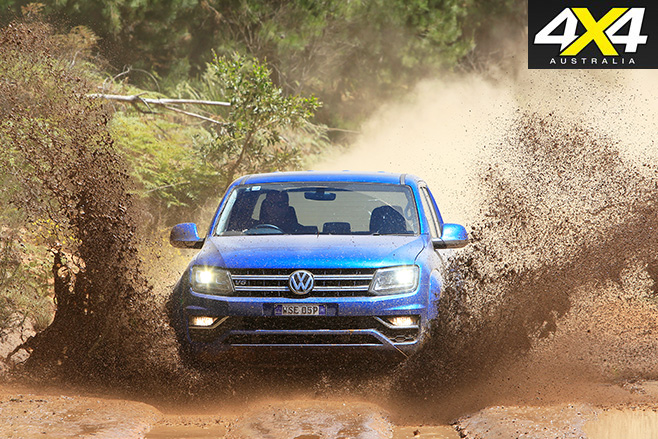 In the meantime, Ford’s Ranger is about to extend its global reach as it spreads in to the USA and its economies of scale will look even better down the track.

While the article suggested the obvious that VW could build its next Amarok on a shared Ranger platform we suggest that the opposite would be a better option. Certainly from a ute buyers perspective.

VW struggled with Amarok sales due to the perceived weaknesses of only offering a relatively small 2.0-litre bi-turbo diesel engine in the initial vehicles, but sales have spiked since the arrival of the V6 powered ‘Rok which remains the best engine in its class. In fact the Amarok is still in many ways the best vehicle in the category. 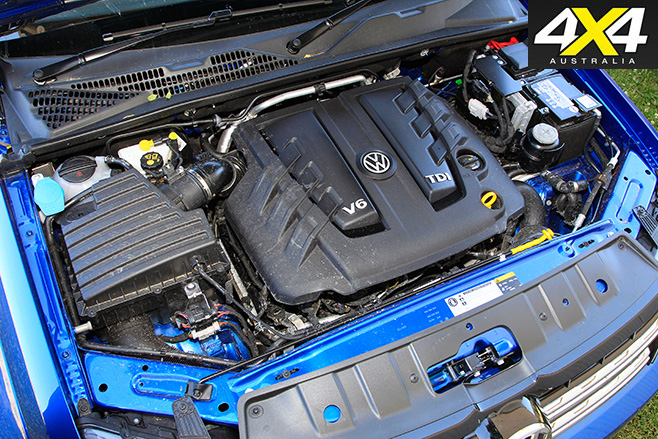 One of the strong selling points for the Ford Ranger has always been its grunty inline 5-cylinder engine which at 3.2 litres capacity is the biggest in the category. That aging engine is on the way out as Ford moves to a, guess what – a 2.0-litre bi-turbo diesel.

4x4 Beneath the skin: Ranger Raptor

Regardless of the high torque numbers, this engine will have less favour with Ranger buyers than the bigger option as indicated by the negative comments all over social media about the 2.0-litre going in the Ranger Raptor. 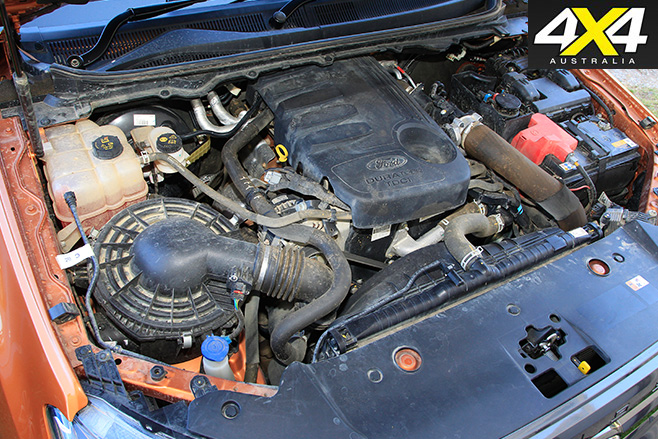 Australians like a big diesel engine and upwards of 3.0 litres is the magic number. Aside from the VW and Mercedes-Benz V6 diesels, everything else is getting smaller in the name of efficiency regardless of the superior drivability of the bigger engines and what Aussie buyers want. We’re only small fish in a much bigger pond.

There’s no official word of Ford and VW partnering on a ute. The statement quoted other synergies between the two brands, more specifically commercial vans, but nothing on the truck front. 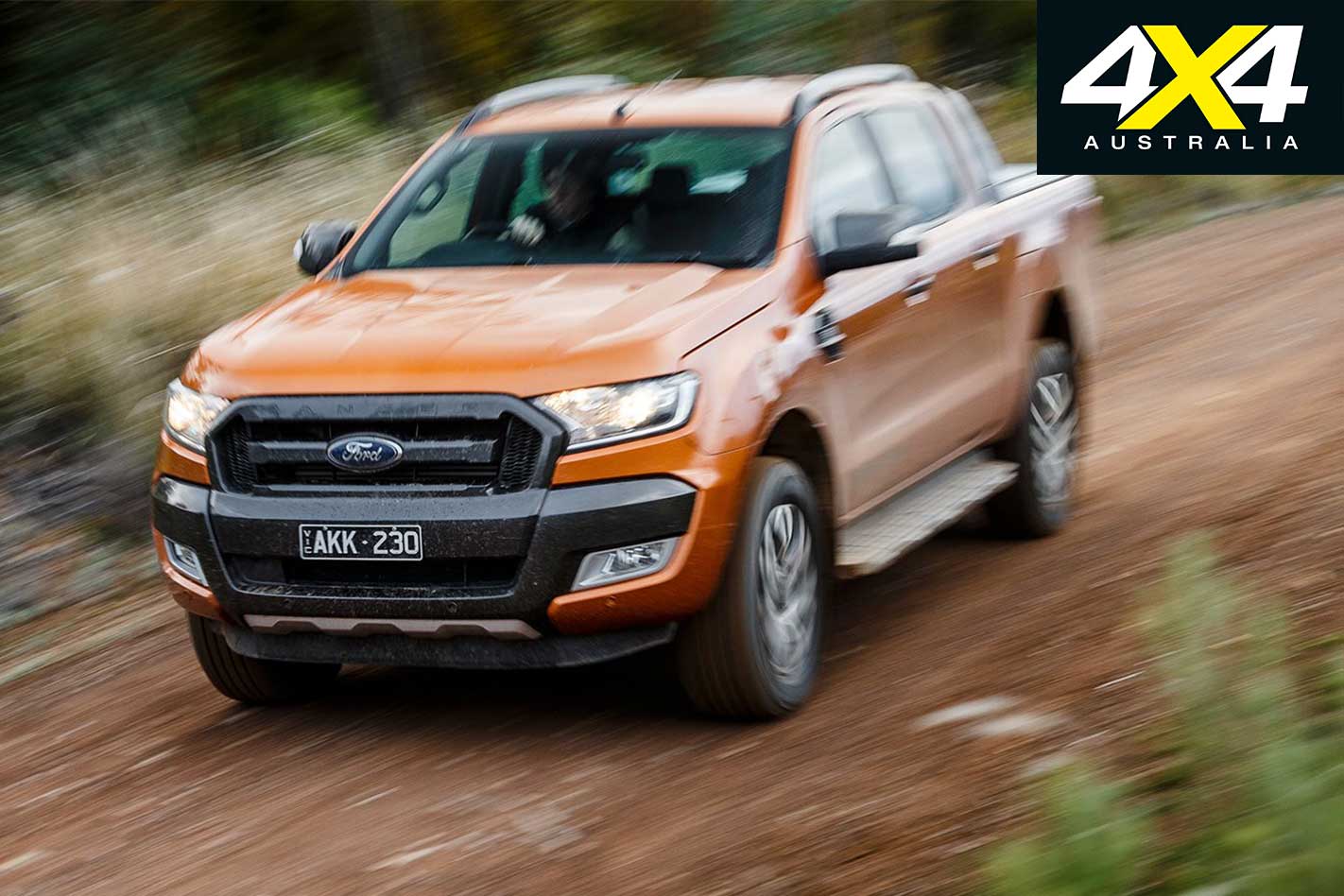 Dr. Thomas Sedran, head of strategy for Volkswagen Group, said in the statement, "Markets and customer demand are changing at an incredible speed. Both companies have strong and complementary positions in different commercial vehicle segments already. To adapt to the challenging environment, it is of utmost importance to gain flexibility through alliances. This is a core element of our Volkswagen Group Strategy 2025. The potential industrial cooperation with Ford is seen as an opportunity to improve competitiveness of both companies globally."

But as we said, stupider things have happened.