Passion - The secret ingredient behind any successful 4x4

The success of the Jimny, Wrangler and G-Wagen is largely thanks to the passion of its engineers

In our recent report on our Advertisers’ Trip I said that as much as the cool 4x4s and incredible destinations I get to sample are great, it’s the people I’m lucky enough to meet and work with in this industry that make the job so amazing. One of those people who I’ve had the privilege of travelling with left us this month, and the automotive landscape will be the lesser for his loss.

Erwin Wonisch worked on Mercedes-Benz’s G-Wagen since the vehicle’s inception. As part of the engineering team at Steyr-Daimler-Puch in the 1970s, Erwin drove the earliest G prototypes, the first production models, and 40 years later was still there driving the new IFS 2019 G-Class vehicles. 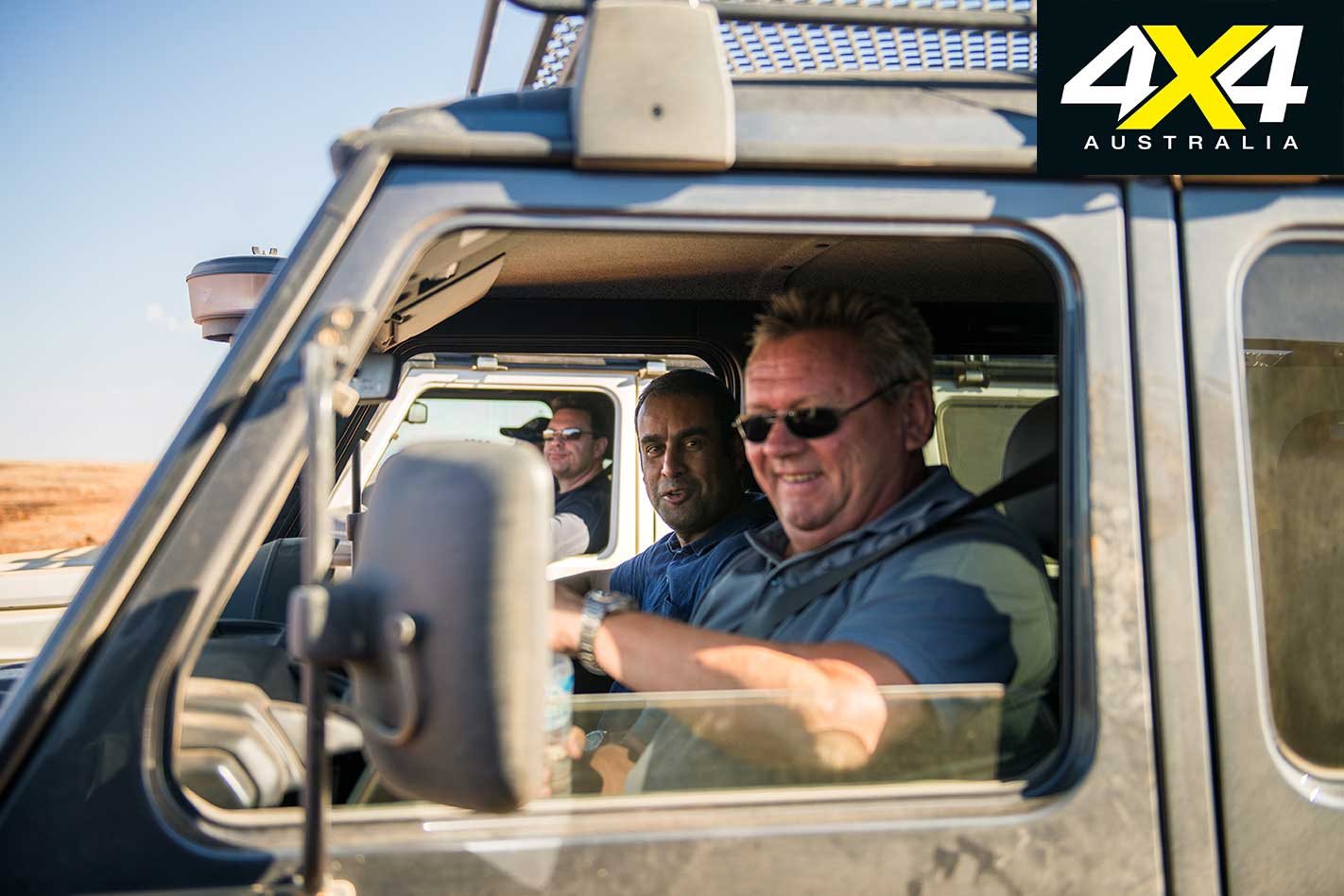 I still spot his stern face behind the wheel of the new cars in the official press photography, but it’s his smiling, laughing face I remember sitting around the campfires in the Australian Outback. I’m lucky enough to have travelled both the Simpson Desert and Canning Stock Route with Erwin on some of his many trips to Australia, developing the vehicles and training the ADF in their use and maintenance.

Erwin knew the G-Wagen like no-one else, and his passion for it and its ability was unrivalled. It was a passion I haven’t seen from anyone else at other automotive brands, and it was probably a big part in the enduring legacy that the iconic G-Wagen has.

As we await the unveiling of the new Defender from Land Rover which we expect to see in 2019, I wonder who the passionate people are at Solihull that will ensure the new vehicle lives up to its heritage – or if they even exist. 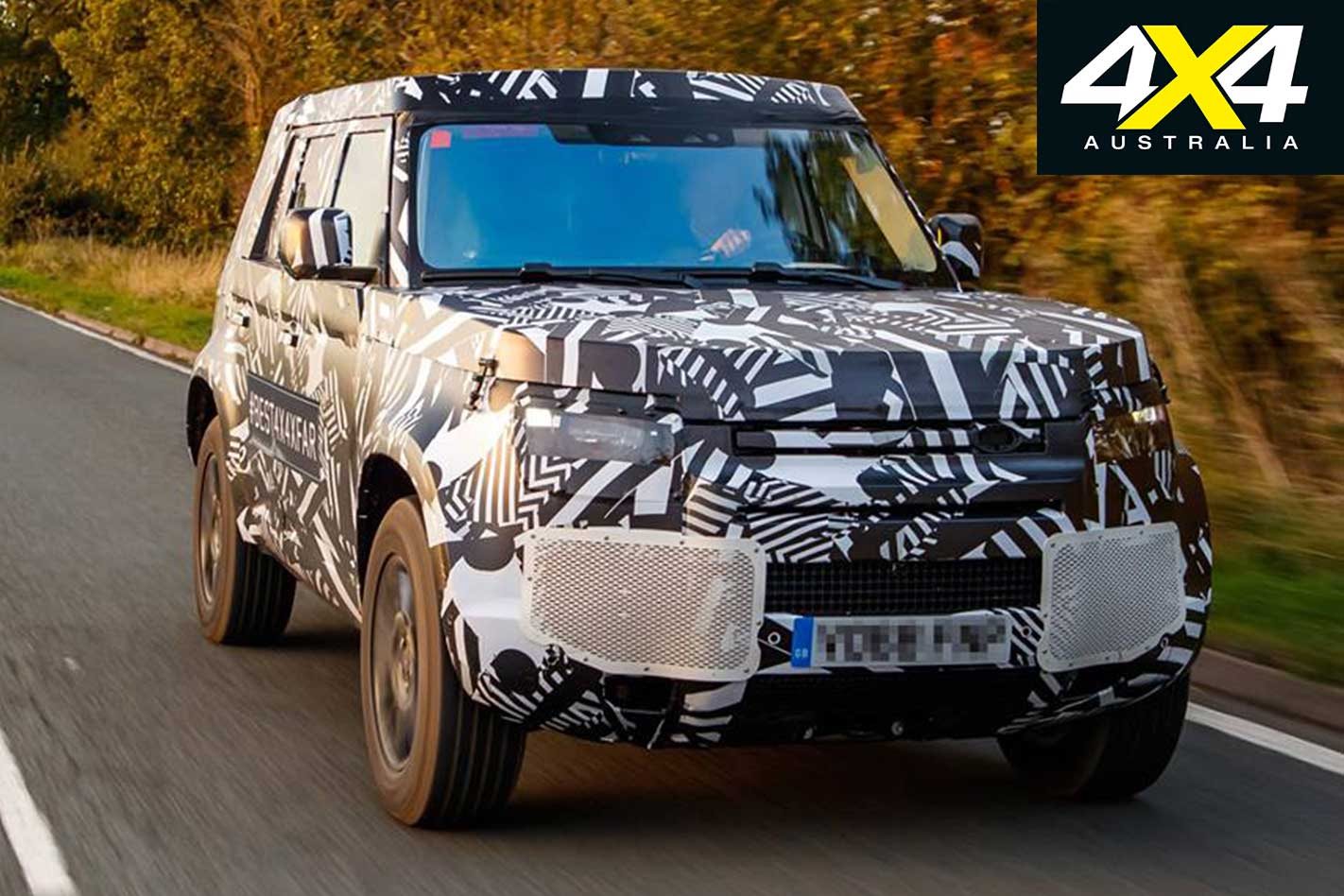 Suzuki obviously has them within its ranks as the new Jimny shows. The pint-sized off-roader will be the most exciting new 4x4 for the start of 2019. The Jeep Wrangler maintains its links to its forebears, and the arrival of the JL here will be significant. As will the arrival of the new G-Class and, when I get to drive it later in the year, I’ll be reminded of the man that has had so much input in creating and maintaining a legend.