Looking back across the Nullarbor

YOU’LL have to excuse me while I indulge myself a little.

Fifty years ago this month, my mate and I headed off across the Nullarbor in the first vehicle I ever owned: an FJ Holden. Back then, the highway – the term was used loosely – was dirt from Ceduna in SA to Norseman in WA. It was 1200km of bulldust, corrugations and potholes you could lose a truck tyre in.

The wide road dodged this way and that to circumnavigate the worst sections but, as there was no indication as to which was the better route to take, you were in the lap of the gods on the best way to go – when we got to Norseman, we crawled out of the car and kissed the bitumen.

Back then, we didn’t know anything. We just grabbed our diving gear – we were into spearfishing and were heading to WA for the Australian Skindiving Championships – an old sleeping bag to throw down on the ground, and some tinned tucker, tea, milk and sugar to sustain us. 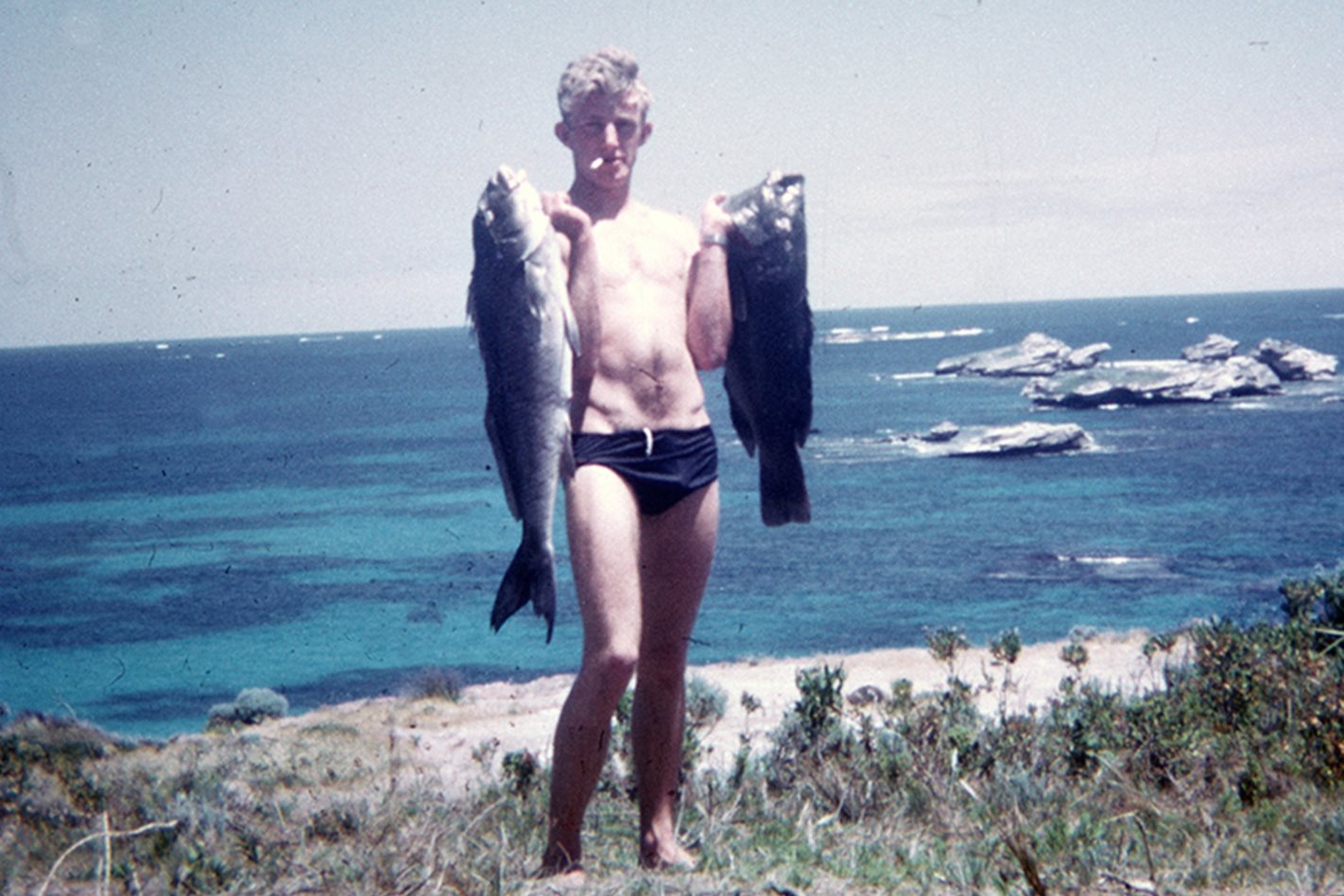 We lived roughly and cheaply, and for fresh food we either shot rabbits when we were in the bush or speared fish when we were on the coast. Maybe that was when I got sick of eating fish.

Before the sojourn across the Nullarbor, I remember one trip when we were camped at Wanna, south of Port Lincoln, and one of us had to get up each morning, climb down the cliff and go and shoot a fish for breakfast. But back to the Nullarbor trip.

Even basic requirements like taking a second spare tyre wasn’t in our plans, while the tool repair kit consisted of what came with the car in the first place (which wasn’t much). We didn’t bother with any spare parts as we couldn’t afford them; plus, we didn’t have any tools to fit them if any were required.

We didn’t have a recovery kit (was there such a thing then?), and we had an esky but no ice to put in it. Still, the trip was pretty uneventful. We busted a uni joint while ploughing through deep sand somewhere on the south-west coast of WA while looking for a spearing spot. 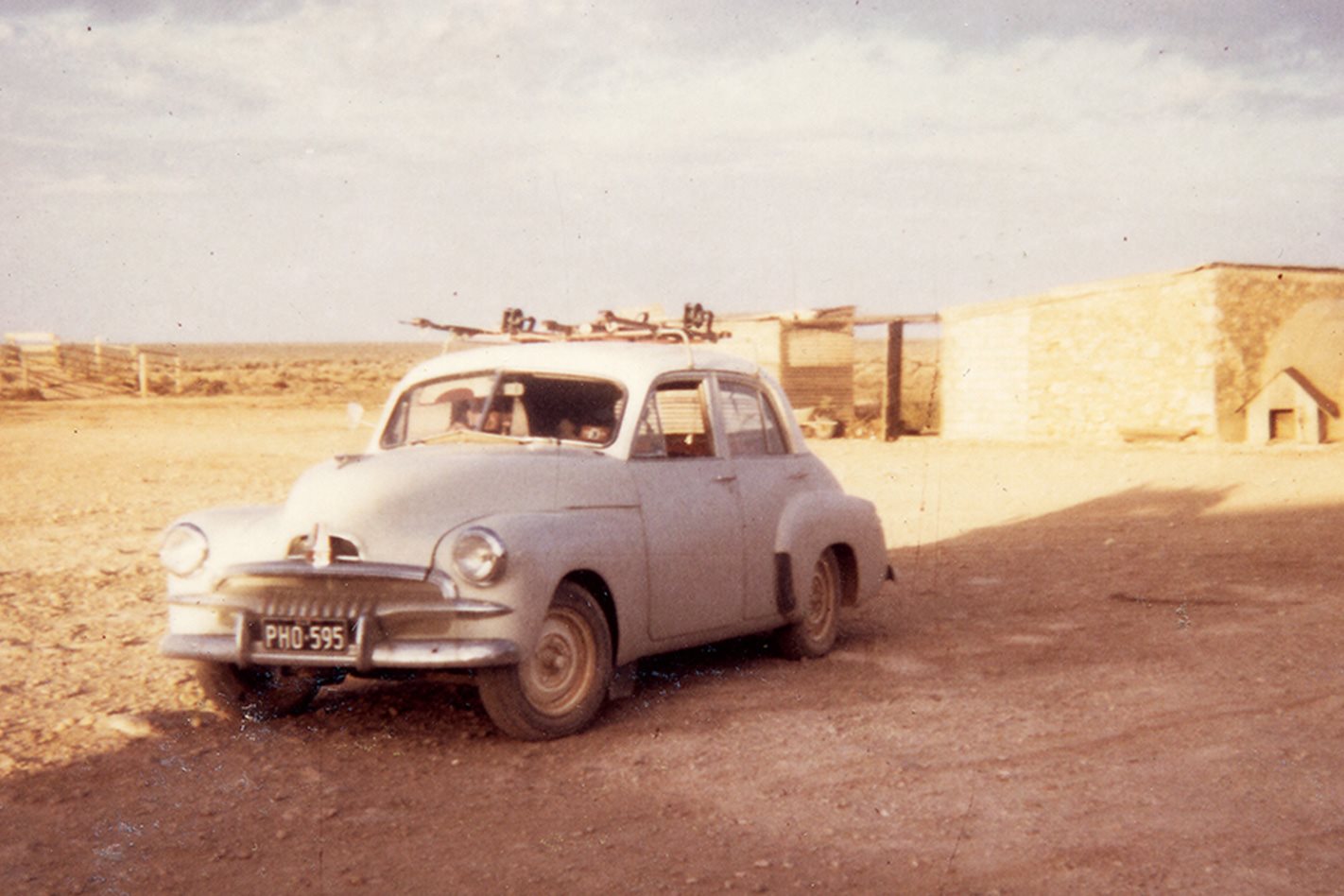 We walked and hitchhiked back to the championship venue and cadged a vehicle off someone to go and recover our FJ. Then on the way home we had a puncture about 20km west of Eucla.

I can remember arguing with the then owner/manager of the servo about the cost of a tube, which was something like five to seven times as much as you’d pay in Adelaide; he simply told me to “take it or leave it”.

After that purchase we were broke, so we sat down under the shade of a tree near the servo and boiled the billy until someone we knew from the spearfishing titles came along. We bludged enough money off them to get to Port Augusta, where I had some family friends who supplied us with enough cash to continue our journey.

It took a couple more vehicles (another Holden and an old Pontiac) and a few more crossings of the Nullarbor before we got our first 4WD – a 1956 Willys Jeep Wagoneer. This was fairly quickly followed by a Series 3 Land Rover, where we again thundered across the Nullarbor in 1978, this time with a boat behind. 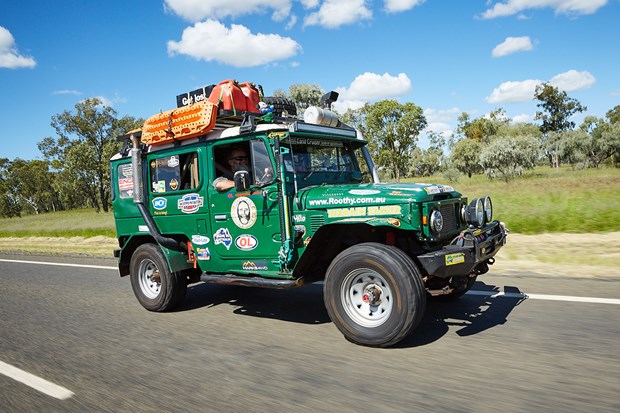 Milo 2 goes on a cross-country adventure

An invite to an NT wedding sparks a cross-country trip. 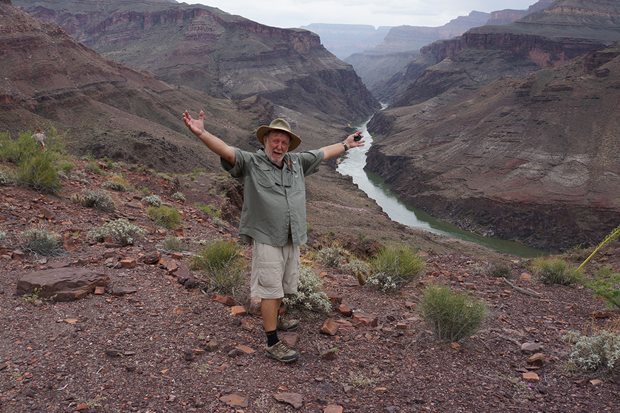 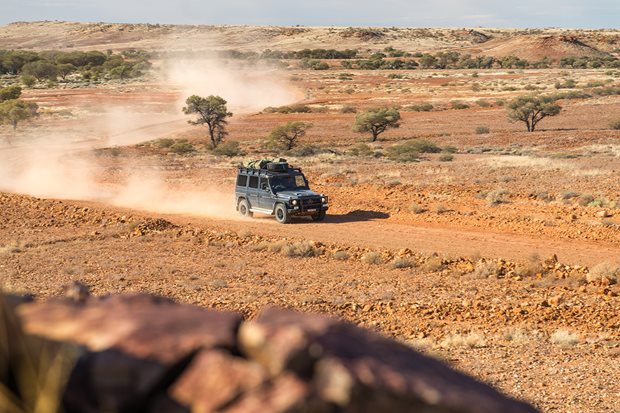 Five 4x4 features we could live without

A list of gimmicks our 4x4s could do without