Suzuki needs to produce more variants of the Jimny

New Jimny is a great platform to create a whole family of 4x4s.

AS WE head into the last quarter of the year, the launch I’m most looking forward to is the Suzuki Jimny Sierra. The pint-sized off-roader gets a new body and powertrain for 2019, yet it retains its ladder chassis, live axles and dual-range transfer case, so it should remain a great little 4x4.

Suzuki has already shown the new Jimny to the world, but it won’t be on sale here until early next year. The new three-door body is as boxy as ever, boxier than the last model in fact, and it just looks like a 4x4 should: functional and built for purpose, despite its size. 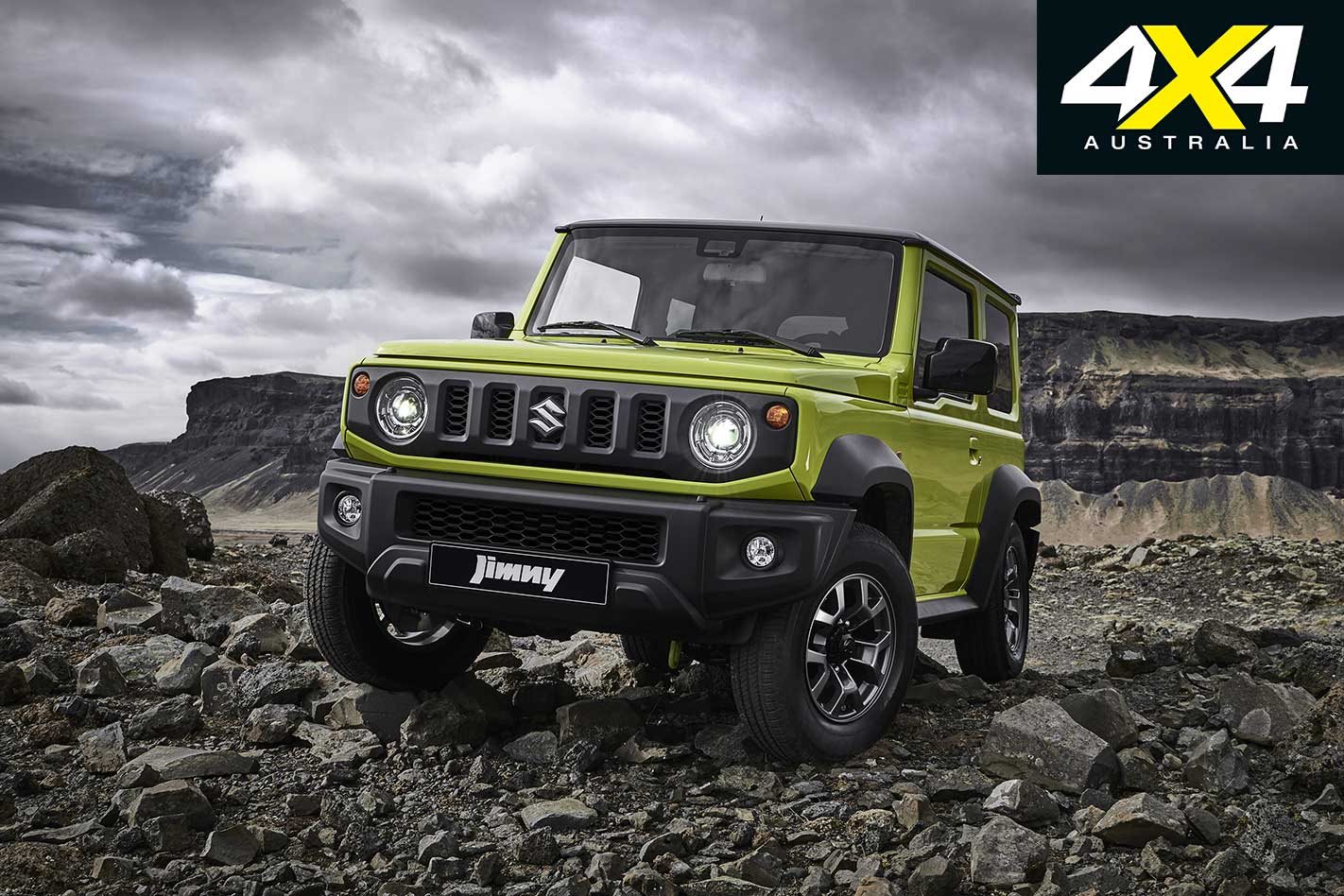 Suzuki has a long history of great four-wheel drive vehicles, starting with the tiny two-stroke LJ models right up to the new car. Most of them have been two-door soft- or hard-top vehicles, and there were a few long wheelbase and cab-chassis variants along the way. The LWB cab-chassis was called the Stockman, and it’s still a farmer’s favourite thanks to its off-road ability, functionality, simplicity, light weight and durability.

We reckon Suzuki would be on a winner if it replicated the ute in the new model. In fact, we reckon Suzuki could really use the interest in this new Jimny Sierra to launch a family of great little 4x4 wagons and utes. Think back to when Jeep launched the JK Wrangler in 2006.

The Wrangler had almost always been a SWB two-door soft-top, but when Jeep launched the JK it also debuted a four-door Unlimited version built on a long wheelbase, it re-engineered the removable hard-top to make it more versatile, and a diesel engine was even fitted to it. 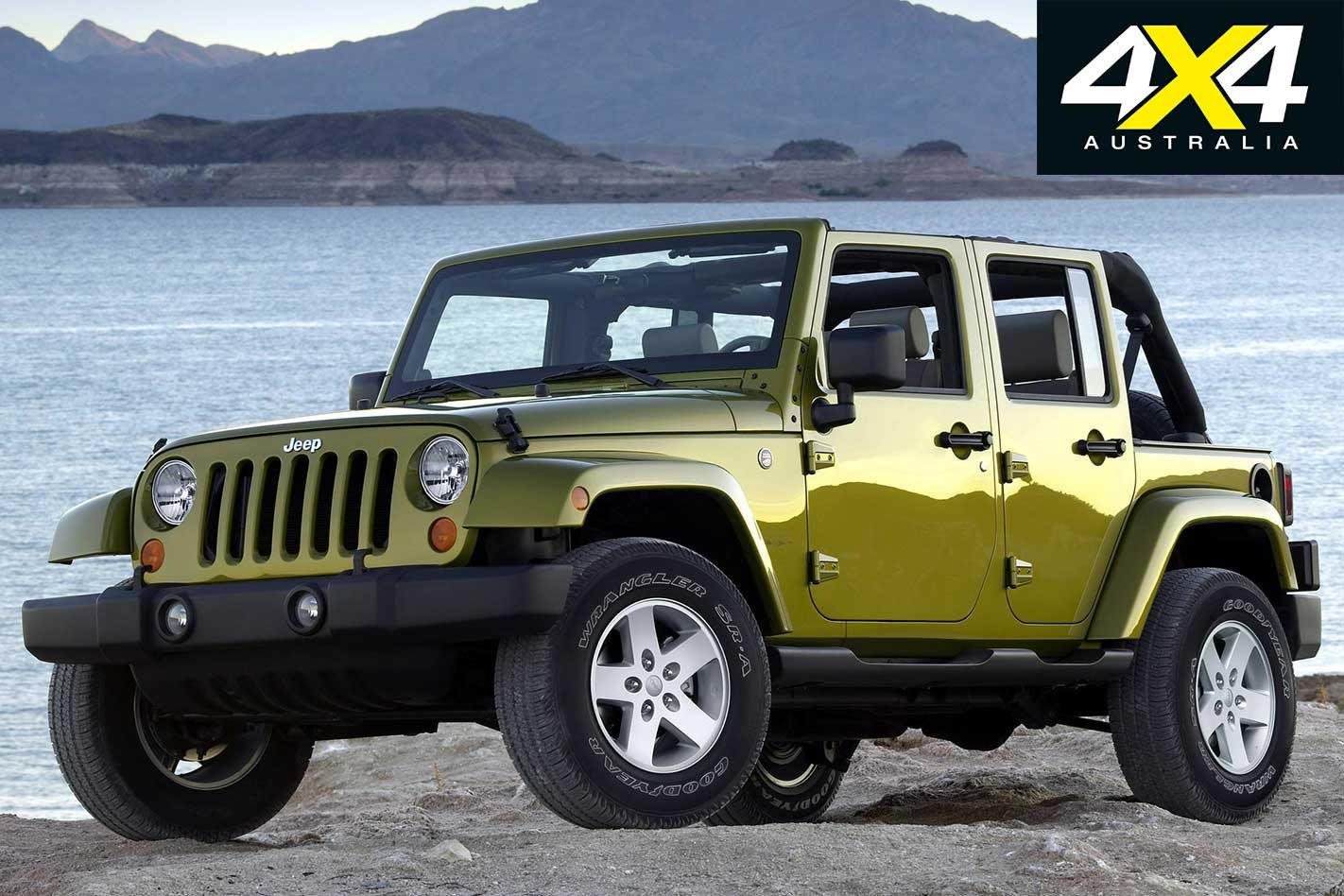 These new variants of the iconic Wrangler proved to be a sales boon for Jeep, and they sold a heap of them. Here we are about to see the JL Wrangler succeed the JK in Australia, and Jeep will even be adding a double-cab pick-up to the mix.

Imagine a LWB Jimny with four doors to make it more applicable to family use; and single- and double-cab Stockman utes with a little diesel engine in them would be popular with both families and farmers. A whole family of new Jimnys would reinvigorate the name plate by appealing to a much wider buying audience. 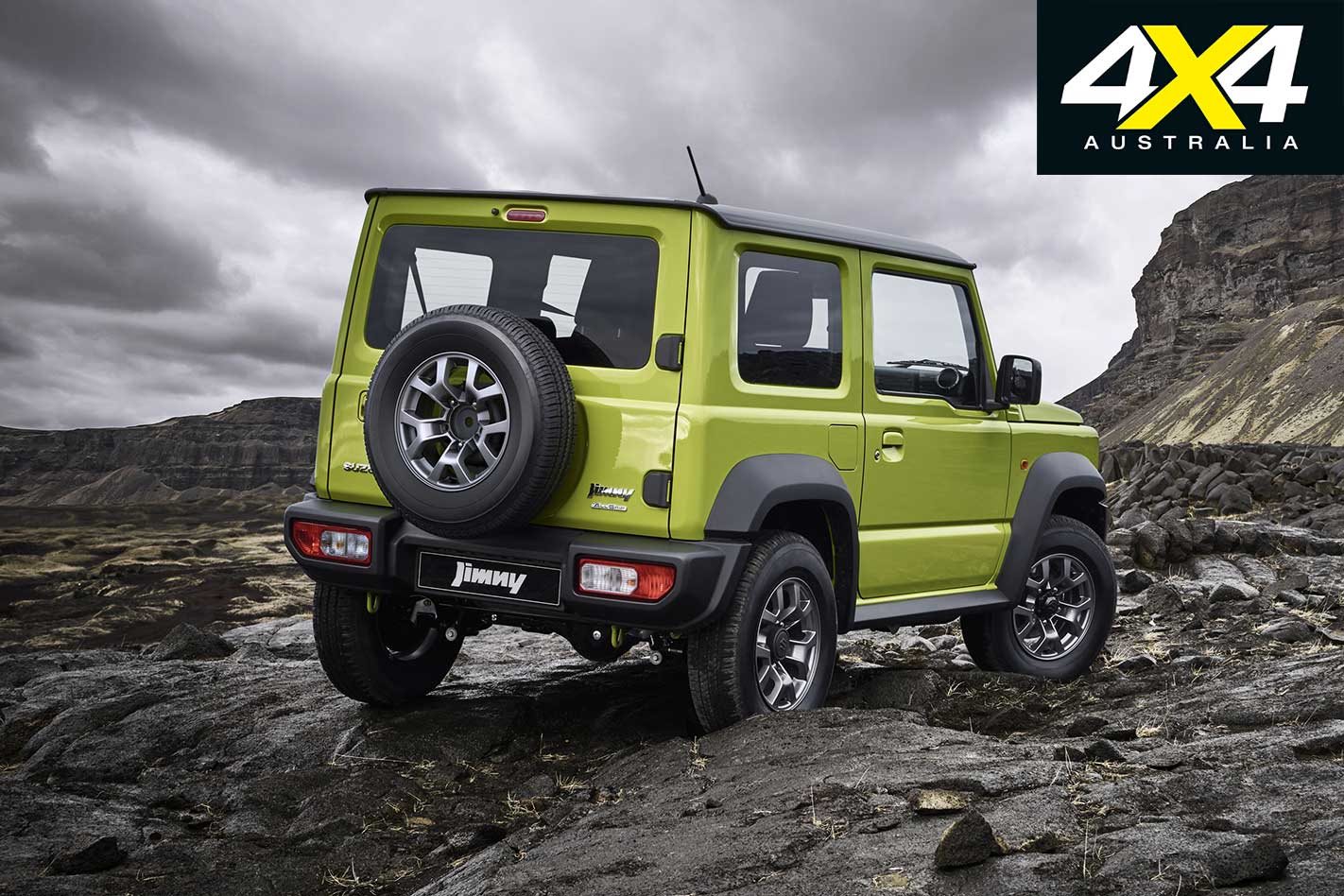 This would spark a new breed of Suzuki enthusiasts modifying them to suit their needs, in-turn fuelling the aftermarket industry to produce products for them. It would be a win-win situation for buyers, the industry and the manufacturer. So what do you reckon, Suzuki? What else have your engineers and designers got on their notepads and wish lists?