Toyota 70 Series has many masters, and not all work for Toyota.

THE accident happened a few months earlier, not far from where we were loading firewood into the tray of a new Land Cruiser 79 single-cab.

It involved a well-used LC75 farm ute, a couple of young mates, allegedly a late night at the local pub, and a wet road. It’s a tragic story all too familiar to the Australian rural landscape.

Discovered early the next morning in the middle of a paddock, the ute was on its roof. One young man was dead at the scene and another died later in hospital. Both played footy for the local small-town team and were still teenagers. It came after a big-game win.

We had driven past the paddock in question a few times in the LC79 that day, first picking up, then dropping off an old ag-bike and then on firewood duties. 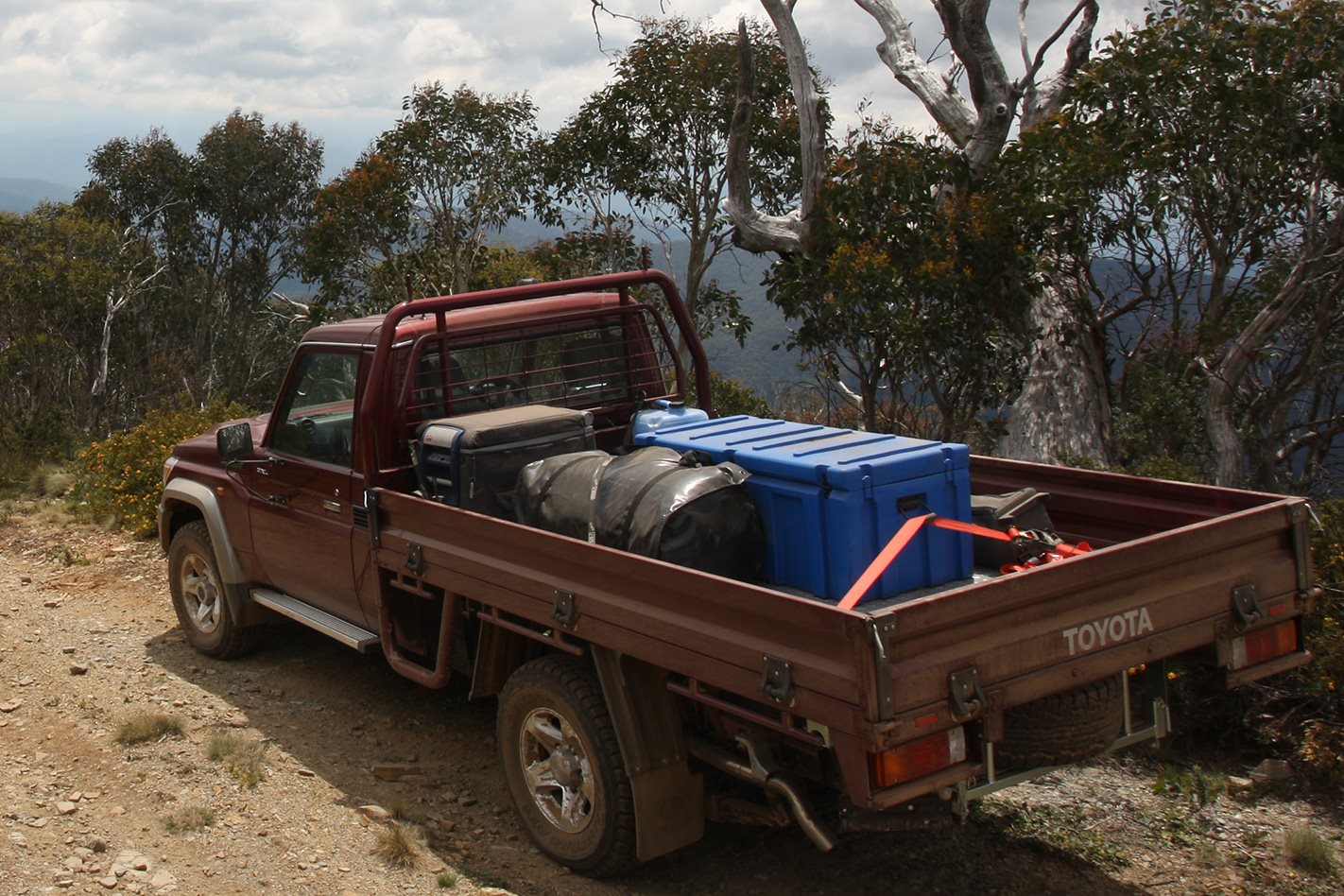 The tragedy still hangs in the air. I can’t help but think there’d have been a different outcome if that ute had been fitted with Electronic Stability Control as per the new LC79. I certainly hope so, and I feel some confidence that ESC will make a difference to the safety of vehicles like the LC79 in similar circumstances in the future. This is one the bureaucrats have most likely got right.

How much difference is hard to say, as ESC can’t overturn the laws of physics if you get things terribly wrong, but it can help keep you pointed in the right direction on a slippery road.

It’s of particular benefit to part-time 4x4s (and also unladen utes) when running in 2WD on wet bitumen, and it can intervene to stop the rear – or even the front – stepping out before you even know there’s a anything amiss. Some ESC systems are more seamless and effective in operation than others but, like all technology, it’s a work in progress.

Not everyone will think ESC on something like the LC79 is a good idea, citing additional complexity and sometimes unwanted driving interference in other circumstances. However, the fact the LC79 now has ESC is all to do with compliance to industry safety demands and upcoming federal government laws.

At the end of 2017, the window for mandatory fitment of ESC on light commercial vehicles will close – no compliance means no sale. In the meantime, industry Occupational Health and Safety (OH&S) standards increasingly asks for five-star ANCAP, which you can’t achieve without ESC. 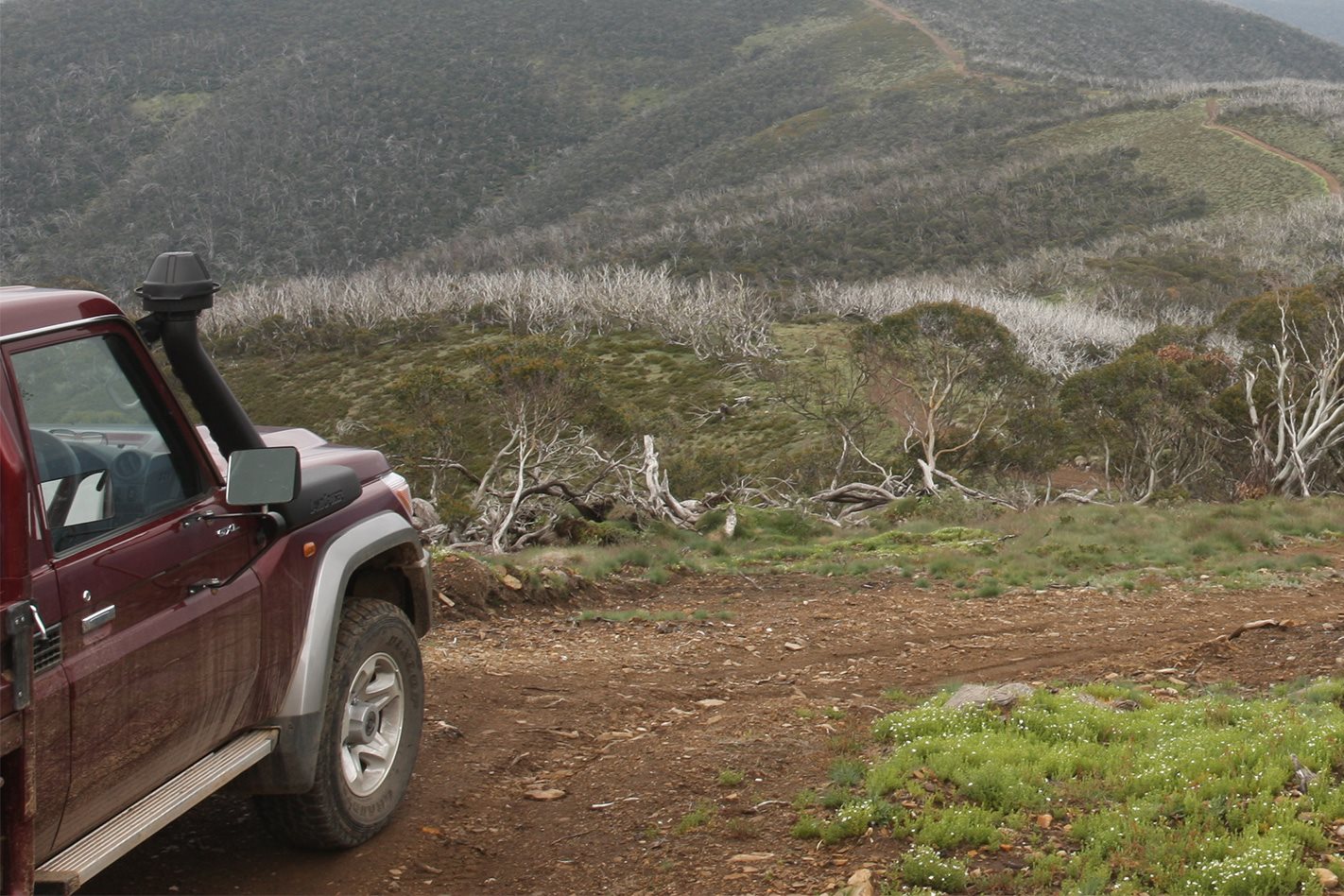 Only the 79 single-cab – the industry volume seller – has a five-star ANCAP rating at this stage, as it’s gained three extra cabin airbags, new seats, beefed up chassis side rails and a relocated steering link. Presumably, the other 70 Series models – 76, 78 and 79 double-cab – will follow suit sometime in the future.

Government bureaucracy has played another major role in shaping this new 70, and that’s via compliance with Euro 5 exhaust emissions regulations. The window for Euro 5 compliance closed at the end of 2016, and this brought a diesel particulate filter (DPF) and piezo fuel injectors to the 70 – neither, unfortunately, a move in the right direction in terms of bush serviceability.

For better or worse, Australia has hooked its wagon on the back of city-centric European diesel-emission standards and, while these may make sense in our cities and can be justified for something like a Toyota Hilux, cleaner 70s won’t make any impact in downtown Sydney.

This is one area the bureaucrats probably got wrong – an exemption system would provide a better outcome. 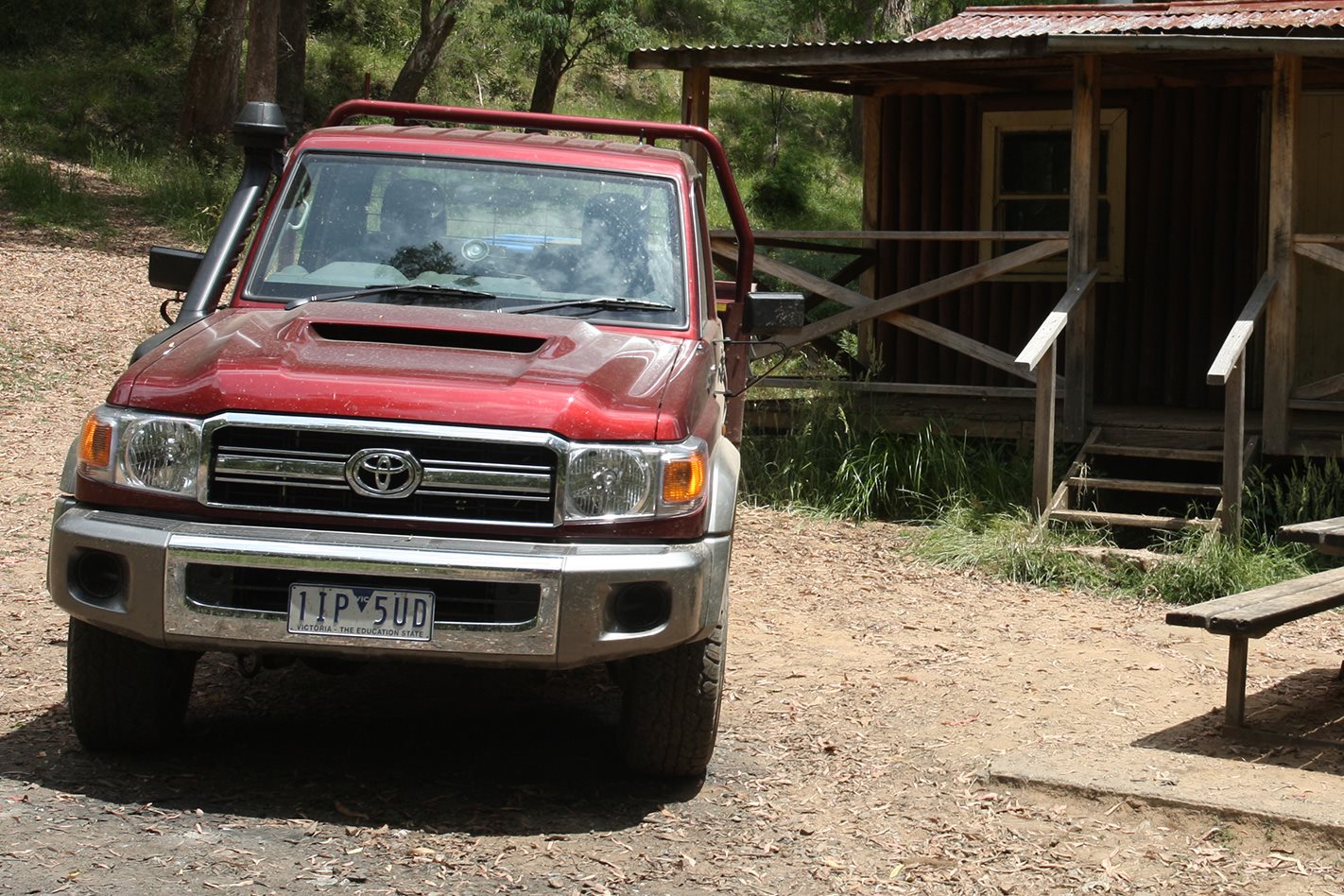 Vehicle design being dictated by outside influences, such as government or private-enterprise bureaucracy, is very much the way of the world these days – as the updated 70 proves. In fact, outside influences have played a greater part in this new 70 than any internal Toyota influences.

The moral of the story: if you don’t like the new 70, it’s not entirely Toyota’s doing.

However, you can take comfort in things that are undoubtedly better with this new 70: the taller top gear and the considerably more relaxed highway running it brings; cruise control, which makes highway driving more relaxed; the first-second-third gearbox spread, thanks to a taller second, which makes the 70 better for slow work; and the off-road-tuned electronic traction control (A-TRC), which makes progress through difficult off-road terrain seamless to the point where the optional diff locks become largely redundant.

It’s a mixed bag, but there are plenty of things to like about this new 70.

THE 70’s 4.5-litre V8 1VD-FTV diesel is claimed to make a solid 151kW and 430Nm. I say claims because at times it underwhelms at highway speeds, while it can be affected by hills you’d think it ought to dismiss more readily.

On top of that, the 70 isn’t light, and it has massive aerodynamic drag due the tall and blunt-nosed cabin, which is often the reason for lacklustre highway fuel economy.

Aftermarket enhancements to increase power from the 1VD-FTV are easy enough to come by, and there’s plenty of untapped potential given the stock engine’s low state of tune.

However, a 90-degree V8 with a single turbo is a compromised design as turbos work best when nestled close to the engine’s exhaust ports. In the 70, the turbo is next to one set of exhaust ports but a fair distance from the other set, a result of the wide 90-degree angle between the cylinder banks.

The obvious answer is to fit a turbo for each cylinder bank so each can be placed close to the exhaust ports of its cylinder bank, an arrangement you’ll find with the 200 Series V8.

Will the 70 get the 200’s twin-turbo engine and, as icing on the cake, its six-speed auto? Unofficially, as far as Toyota product planning is concerned, everything is on the table. So here’s hoping they come through.