What should you do before crossing the outback

Dying in the desert is an unimaginable fate but a very real possibility, here are some steps you can take to survive.

Back in November when summer hadn’t even officially begun, seven people had died in our outback from dehydration.

A 27-year-old man died of dehydration while walking to the popular destination of Nature’s Window in Kalbarri NP. More surprisingly was that he was with a group of walkers, each carrying only a couple of small water bottles. The 8km walk proved too much in the heat – it was reported as 31°C in the town of Kalbarri, but it was possibly 10°C hotter in the rocky park. 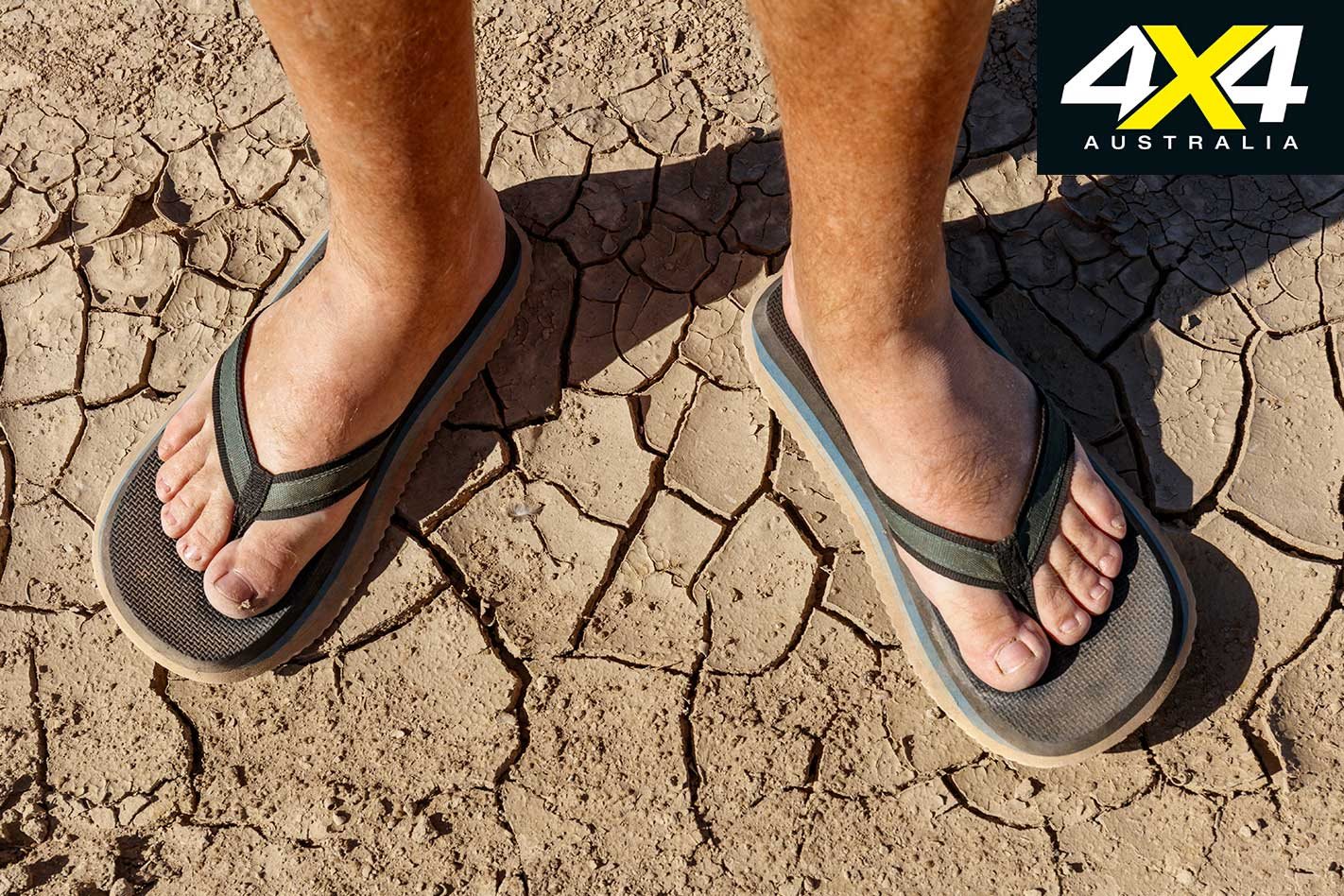 A few days later a motorcyclist died while traversing the famous Gibb River Road in the Kimberley. He was supposedly an experienced motorcyclist, but, despite being well prepared, the conditions of mid-40°C temperatures claimed his life after he became bogged.

A family of three and a friend then became the next to lose their lives. The group was travelling from the Aboriginal community of Willowra to Jarra Jarra, 300km or so north-west of Alice Springs. Even more tragic was the fact that one of the victims was three years old and another 12 years old, while the older couple were just 19.

An elderly prospector’s body was found near his bogged vehicle in the WA Goldfields not far from Coolgardie. Again, he was an experienced prospector and local who had spent years in and around Coolgardie.

This final story has a happy ending. A young woman was driving near the WA-SA-NT border towards the aboriginal community of Blackstone when she took a wrong turn and her vehicle became bogged. In the week she was missing she stayed with her car and drank what supplies she had which included pasta sauce, coconut cream and lemon cordial. When she ran out she resorted to straining the windscreen washing water, and the day before she was found she started drinking her own urine. 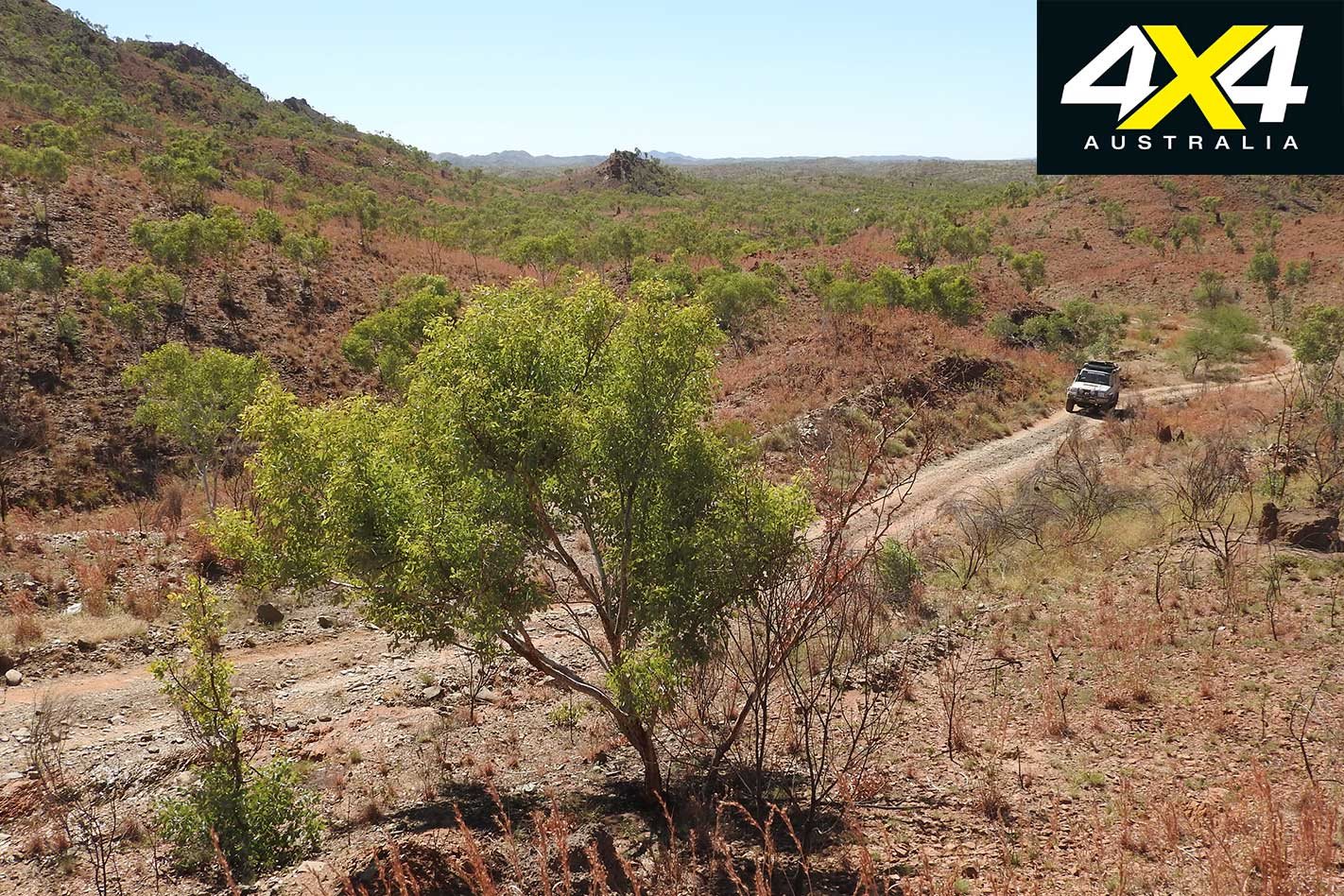 While police said she was ill-prepared for a trip into our remote outback in summer, she was extremely lucky having done everything right after she broke down; most importantly, staying with the vehicle. She may have lasted another day and was very, very lucky to have survived.

Newspaper reports indicate that in WA police respond to about 100 searches for people missing in the bush each and every year. That figure alone seems incredible and I wonder what the figure is for the whole of Australia. 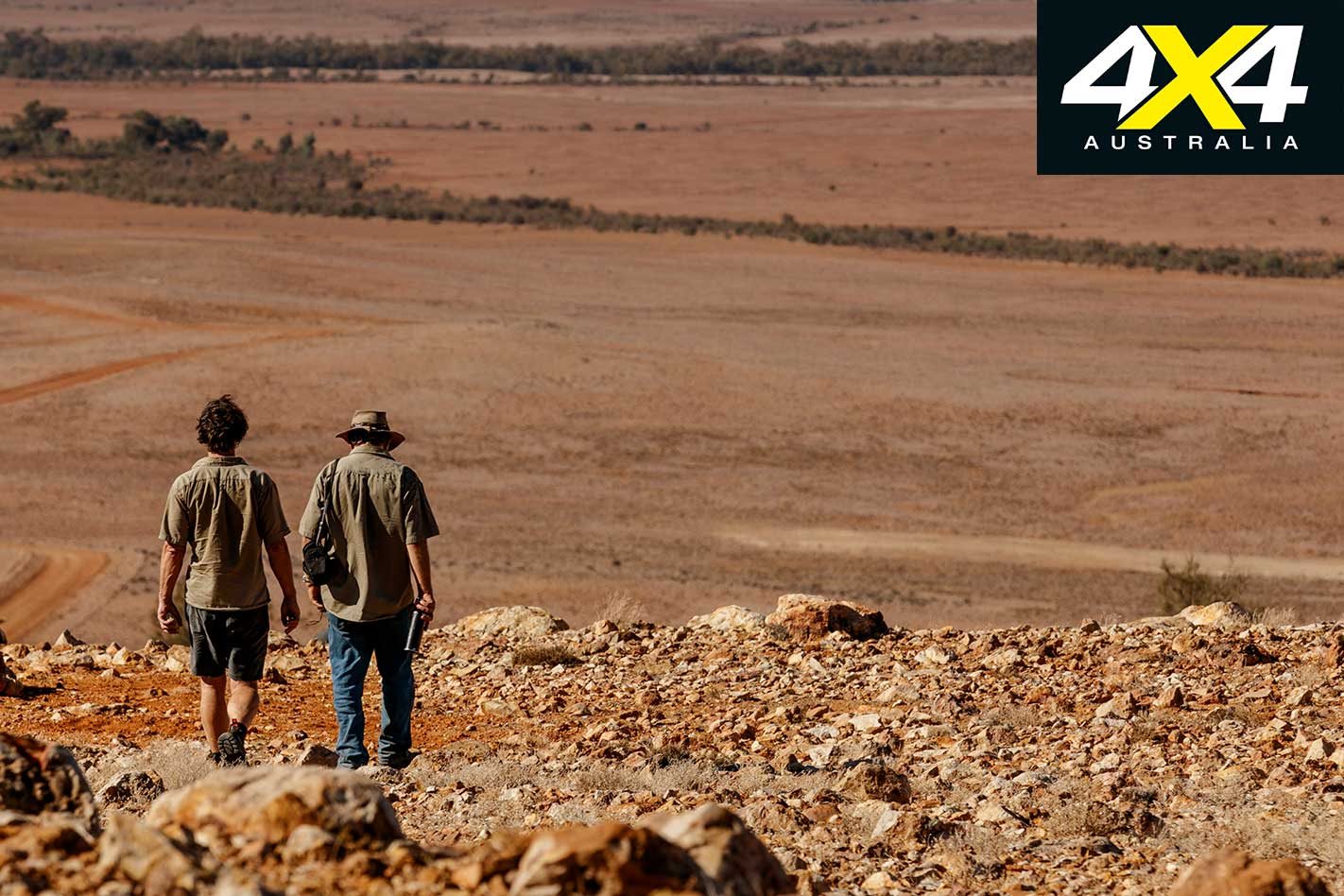 While it appears most have a somewhat happy ending, there are still people dying each and every year in our outback; and each year the same warnings are given seemingly without any bloody notice being taken.

Still, we’ll reiterate them once more:
• Before you go, ensure your vehicle is in good condition. Carry some basic spares and a tool kit. As getting bogged is a common theme through these tragedies, carry some MaxTrax  (or similar) and know how to use them.
• Let somebody know your travel plans and keep them posted on your whereabouts and any changes to your itinerary.
• Carry some form of emergency communication device – a mobile phone is NOT good enough! Try a Personal Locator Beacon (PLB) or a ‘Spot’, but only activate it if it’s a real emergency.
• Carry 20 litres of water or more – one bottle for a family (as we have found on more than one occasion) just isn’t good enough.
• If you break down, stay with your vehicle. There’s no guarantee you’ll be found, but it’s a darn sight better than walking away from a big, shiny object that offers protection from the elements and is much easier to see than a lone person wandering through the scrub.