Where is the Tesla Roadster?

The numbers looked amazing. Back in 2017, Elon Musk promised that his Tesla Roadster would accelerate to 60mph in 1.9 seconds, would cover the quarter mile in 8.8 seconds, top out at over 400km/h, would achieve 965km on one charge and, he said, would “give a hardcore smackdown to gasoline cars. Driving a gasoline sports car is going to feel like a steam engine with a side of quiche." 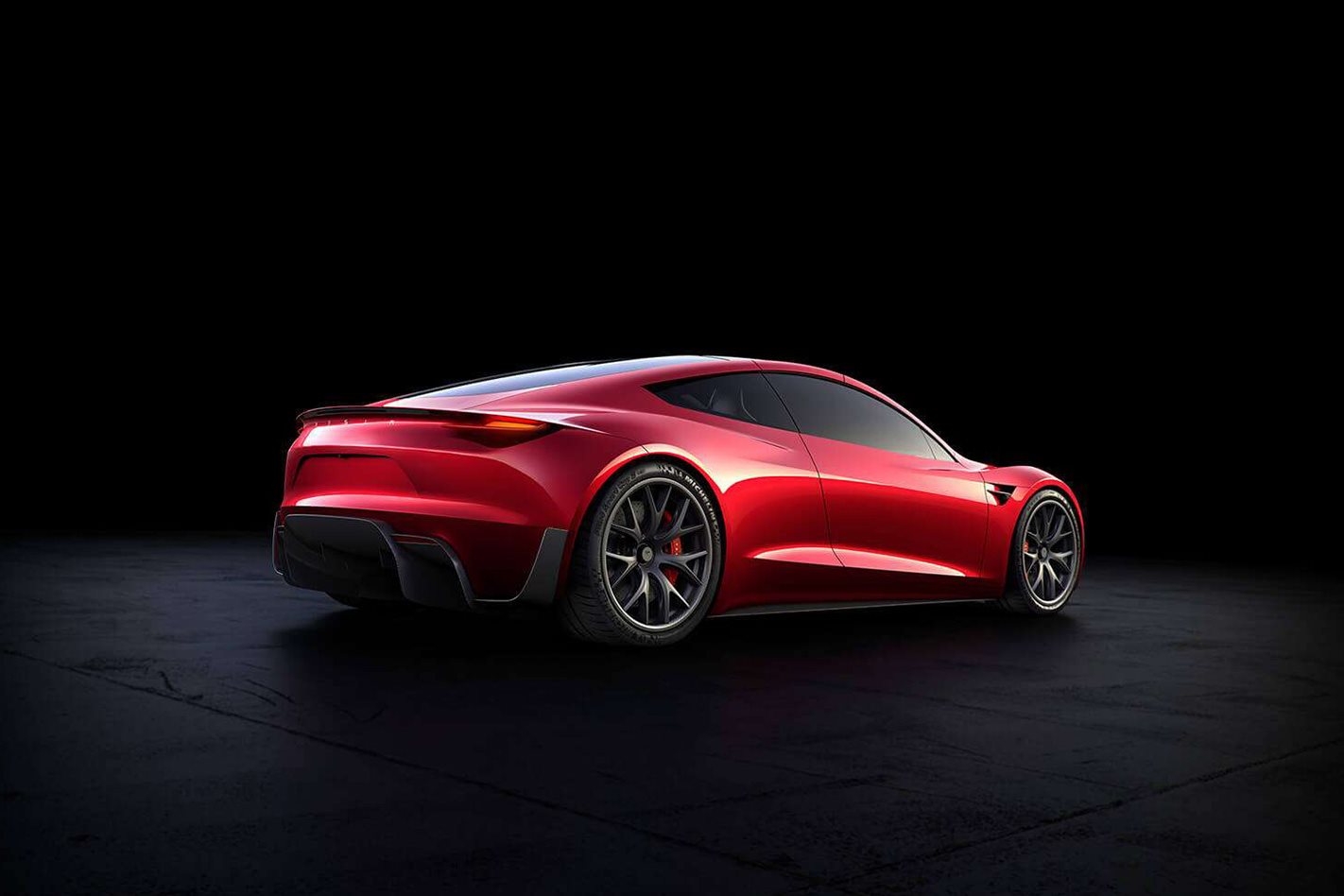 Giddy punters fell over themselves to hand over deposits and get a ride in a prototype set to ‘Maximum Plaid’, its fastest mode. And then tumbleweed. It’s all gone a bit quiet on the Tesla Roadster front. We featured it as the next big thing on the cover of our Future Issue over a year and a half ago.

Of course, Musk being Musk, we’ve listened to some hyperbole in the interim. In June 2018, he announced a "SpaceX option package" for the Roadster. This would add around 10 air thrusters to improve cornering, acceleration and braking and, to quote Musk, “maybe even allow a Tesla to fly”. Out would go the rear seats, replaced by an air tank and 700 bar compressor using the tech featured on Falcon space rockets.

After being ribbed by the online community, who joked the car would end up looking like Doc Brown’s DeLorean from Back to the Future, Musk has claimed that the thrusters would be discreet, the rear ones hidden behind the licence plate, which then calls into question the system’s road legality.

SpaceX thruster package will be subtle. Hidden behind license plate.

Originally earmarked for sale in 2020, it’s now clear that the Roadster’s place in the launch schedule comes some way behind the forthcoming Model Y, a compact SUV that runs on the Model 3’s underpinnings. The Model Y is tentatively scheduled for October 2020, so the Roadster has clearly been pushed back again, even behind the Semi truck and Robotaxi projects. 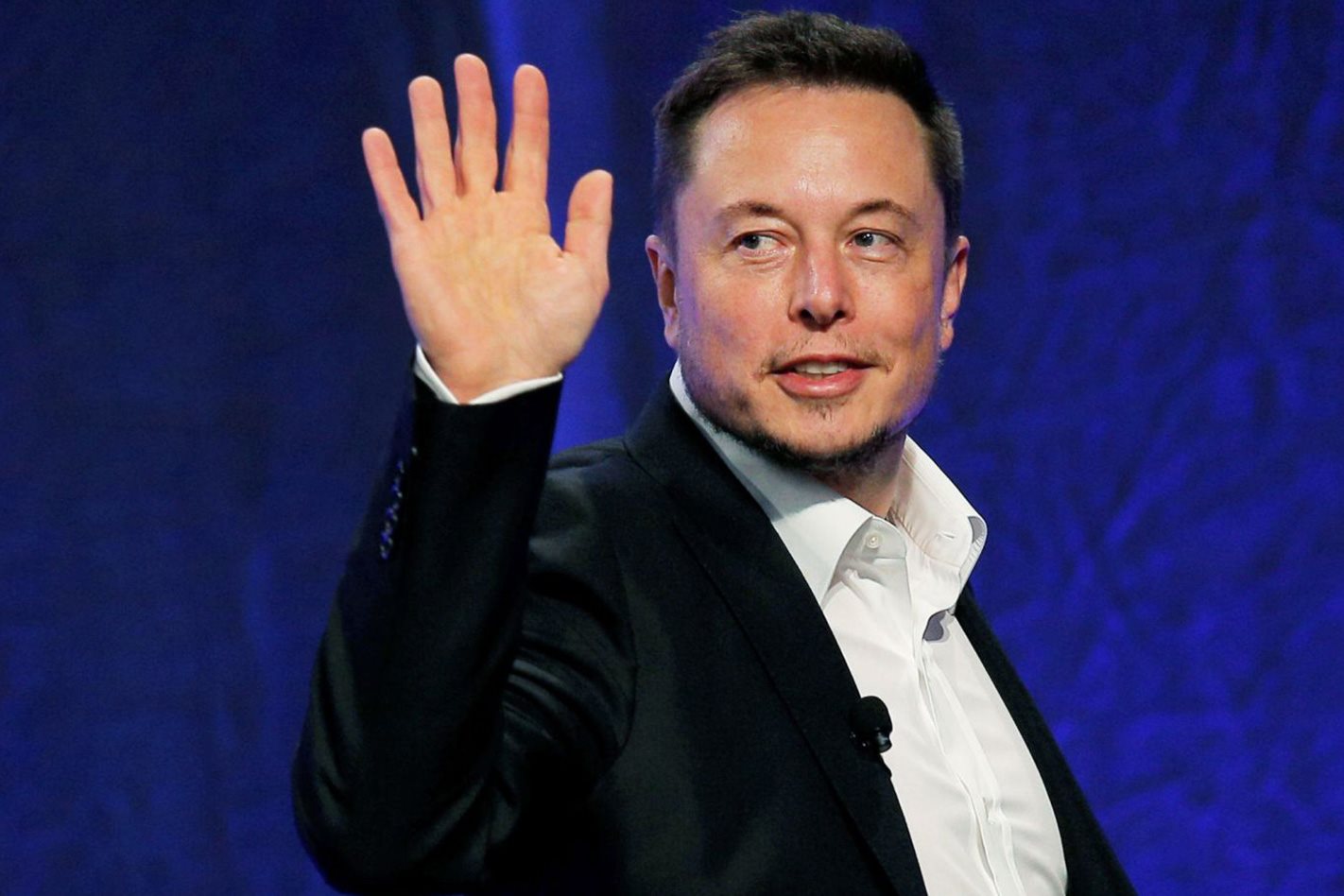 This moment of relative stability for Tesla comes on the back of Model 3 sales picking up the slack of nosediving Model X and Model S orders. The company lost money for the first half of this year, despite last year forecasting a golden period of profitability. Musk has stated that he now expects Tesla to return to profitability by the end of this year.

Investment analysts don’t share his optimism. “We believe the company is missing the required scale to operate profitably,” UBS analysts noted on June 28. “We do currently forecast profitability for the company when the Model Y ramps in 2021.” 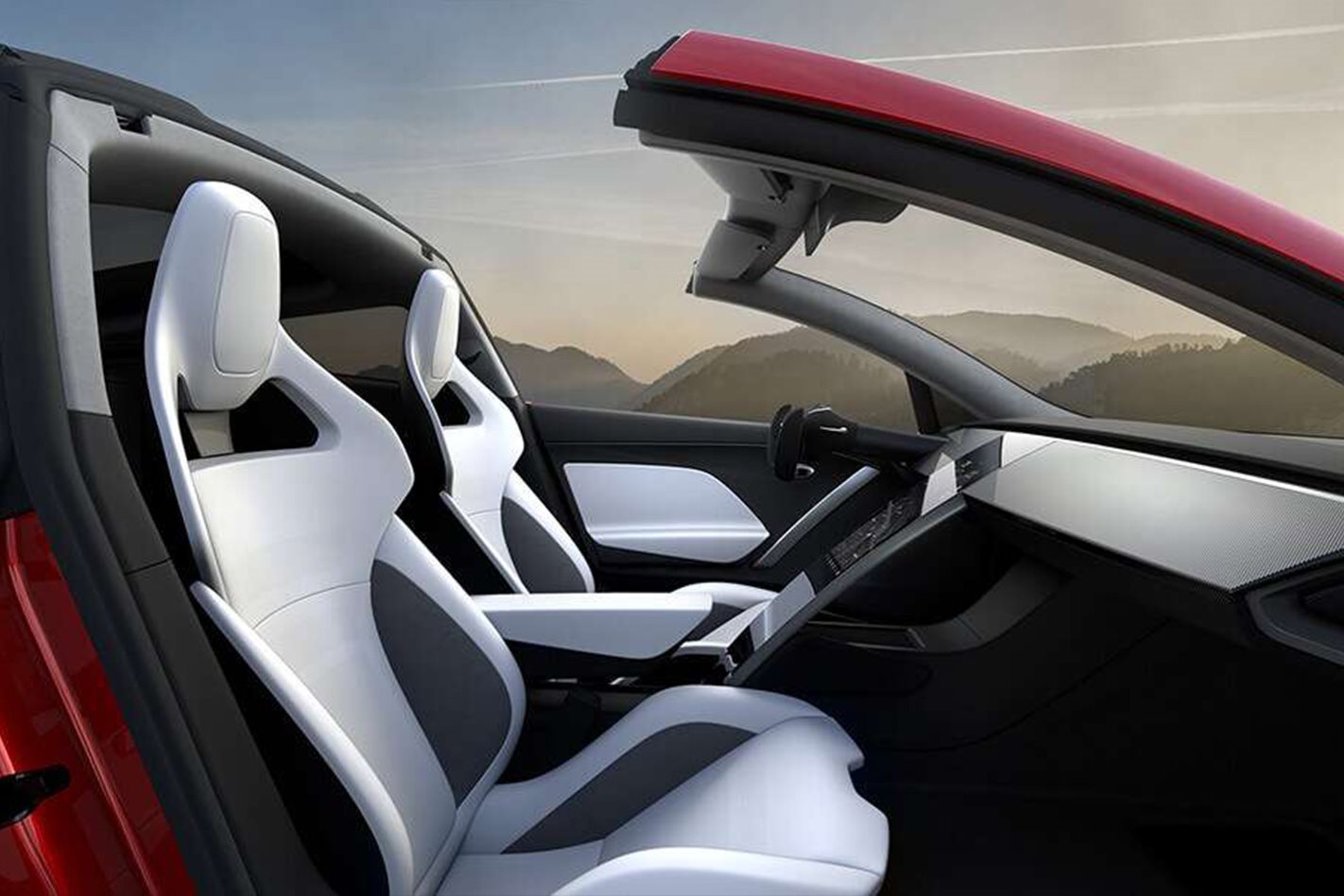 That’s a long way out. And for those who placed a deposit on the Tesla Roadster back in 2017, half a decade could pass between handing over their money and receiving a product. Tesla’s Australian site is still canvassing $66,000 deposits. Like the Roadster itself, it remains to be seen whether that business case will fly. 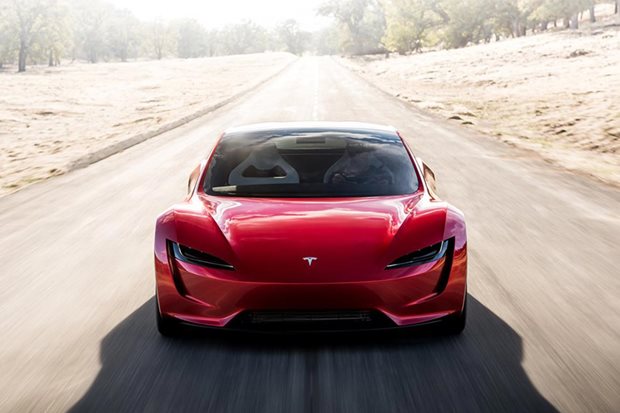 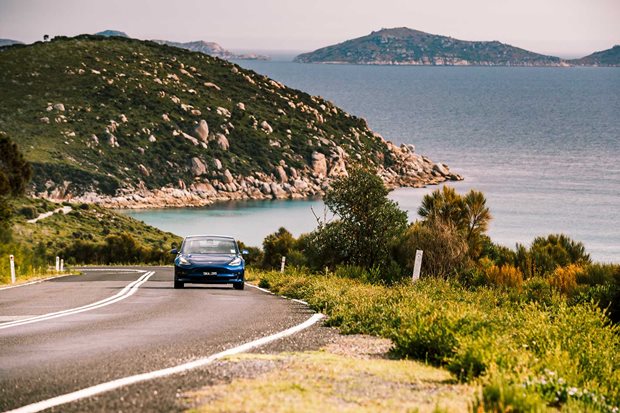 How far can Tesla's long distance Model 3 travel in the real world?