WHEN the axe fell on the GU Patrol the news took its toll on 4x4 tourers worldwide (us included).

It seems the aftermarket industry isn’t slowing down though when it comes to these heavy duty off-road legends. To pay our respects to the GU we’ve listed our top 5 custom Patrols. IT MAY not be the toughest or the meanest looking machine on the road, but when it comes to a creative tourer this Patrol takes the cake. Nicknamed Globatrol, Justin Lewis bought the Patrol back in 2010 and kept vehicle modifications to a minimum: mild turbo upgrade; King Springs coil spring upgrade; Cooper ST Maxx tyres; Redarc dual-battery system; Narva HID extreme driving lights and lightbar; and a 9000lb Warn winch. The majority of upgrades were to the custom-built camper body on the tray. The shell is manufactured from aluminium with a mixture of composite materials, while support rails are bolted directly to the tray. It’s a sight to be seen that includes central heating, shower, porta loo, cooktop and bedding, and it allows Justin and his wife to travel wherever they want. 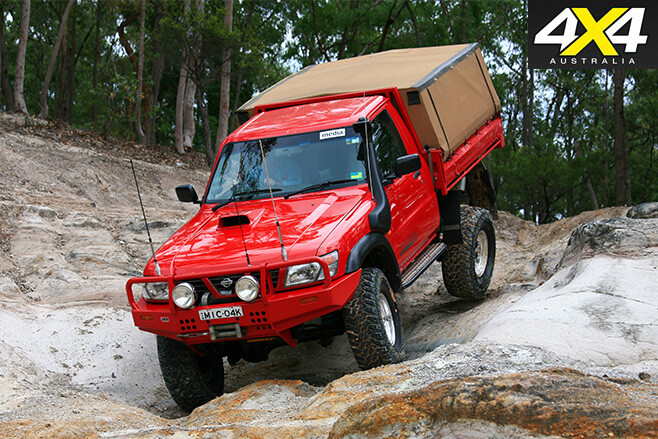 MICK Whitehead turned his new, at the time, 2001 Patrol into an off-road-capable Toyota-Nissan hybrid. For 10 years Mick peddled away improving his GU, but he always wanted a better tow vehicle and highway performer. 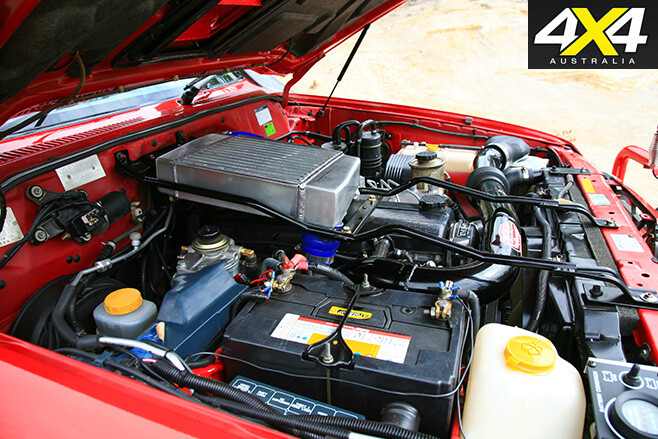 EVEN though this is more like a competition-bred 4x4 than standard tourer, we couldn’t look past it. Danish couple Kim and Heidi brought it down under to challenge our tracks, and we fawned over this beast’s 800Nm Cummins 6BT engine, 40-inch Maxxis Trepador tyres and monster-truck-like raise! What started life of as an early-series Nissan GU Patrol has become an off-road monster built for tackling harsh terrain like Australia’s bush. Other outstanding features include the dual-transfer case set-up; 3.9:1 diff gears from Nitro Gear & Axle; a pair of TJM Pro Lockers; custom-built, high-steer arrangement and a raised and adjustable Panhard; six-inch Dobinsons lift kit; and a custom-built bar. The decked-out interior features a cargo barrier, timber storage drawers and a pair of Waeco fridges. 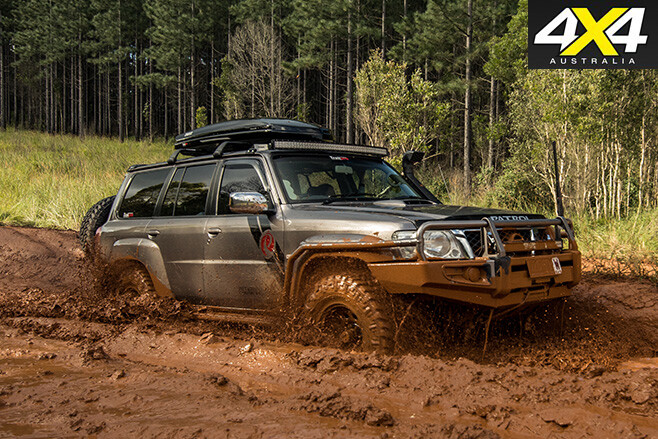 HOW do GU Patrol buyers get over the weak four-cylinder found in the ageing ZD30? Drop in an AM General 6.5-litre Optimizer V8 diesel. That’s what GU patrol owner Adon Nguyen did to his impressive rig. Owner of Pacific Installs, Adon got hooked on 4WDing and decided to build something special, as a result he enlisted the help of Brunswick Diesels to build the Patrol. 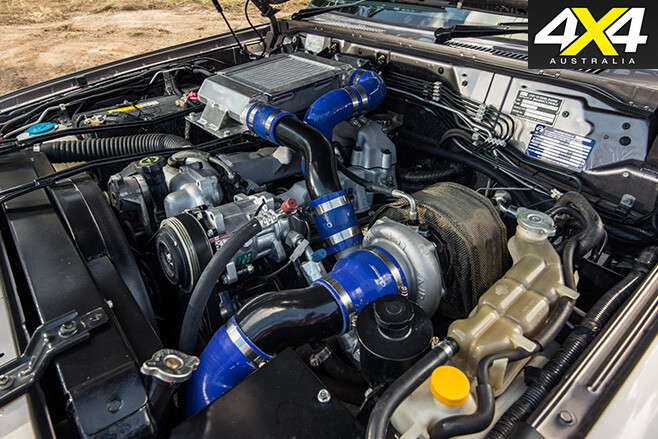 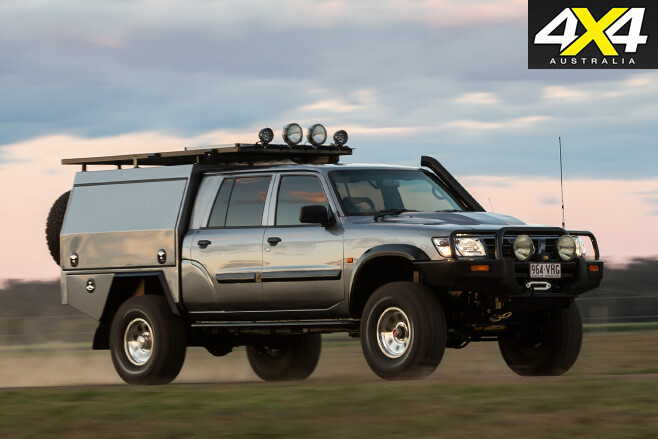 AUSSIES love utes, and that’s why Patrol owner Craig McGuiness decided to turn his 2004 GU wagon into a customised dual-cab. First he replaced the diesel with a 5.7-litre LS1 V8 and mated it to the standard Patrol case. Next came the custom exhaust system with help from the guys at Scott’s Rods and tuned by Forced Performance & Tuning. 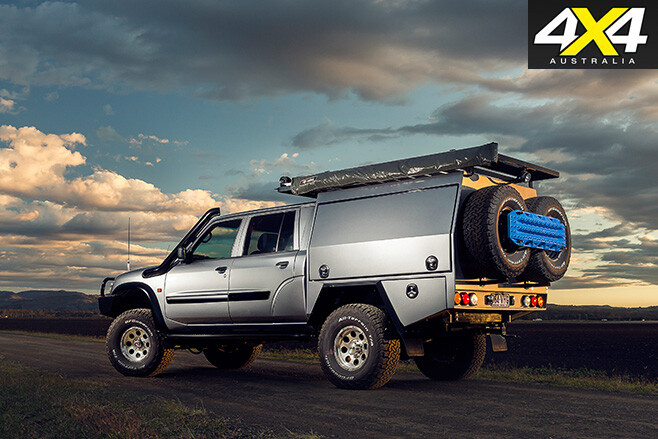 Once the Patrol was up and running he decided to chop, lift and stretch the wagon with help from Darren Vassie at Custom RV Creations & Repairs. To finish off this awesome machine Craig added twin Clearview slides for the fridges; a custom drawer system; purpose-built electrical system for remote touring; 150A solar panels; Redarc battery management system; and a custom aluminium long-range tank. Inside is finished off with ply floor, roof panels and marine carpeting.